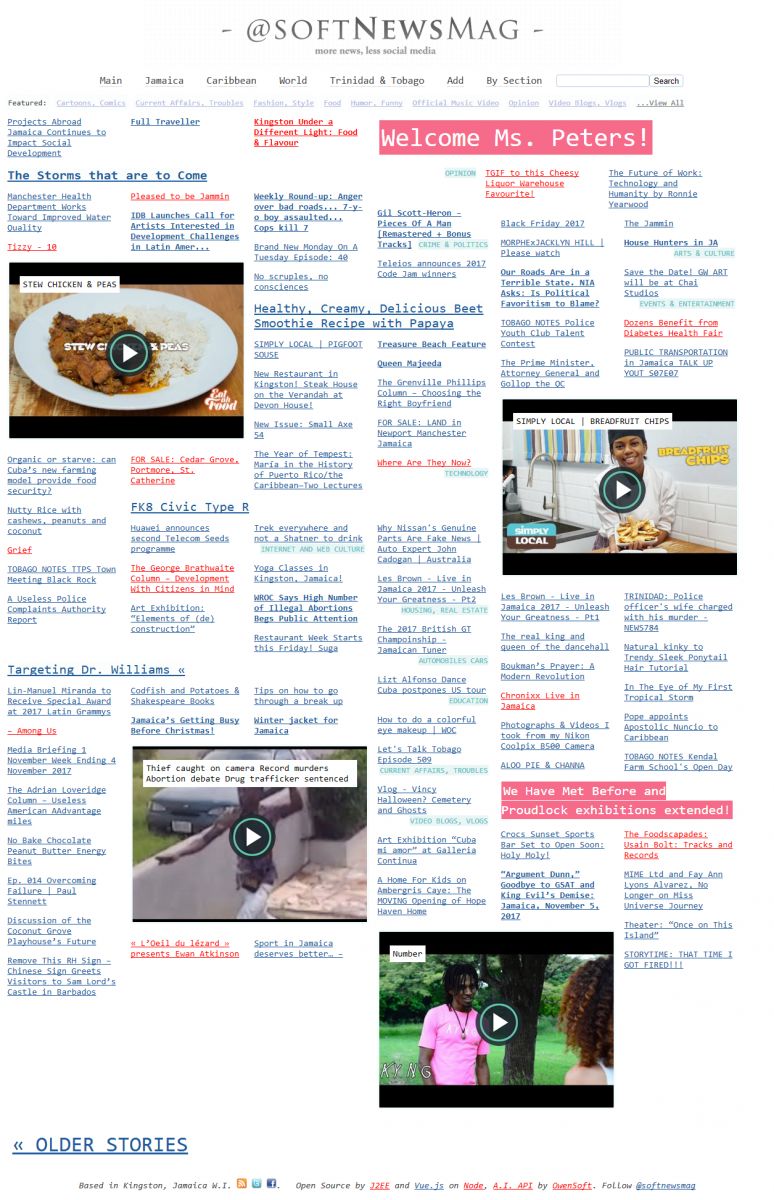 As mentioned in my previous changelog I think I am done with the redesign and general bug fixing of the News Project. I am still digging through the many Artificial Intelligence solutions that are being provide. Might test out IBMs offering next but in the mean time here is what I have completed.

News Project Changelog;
* made a page to re-request the titles of some posts that maybe have been published with draft titles then renamed.
* fixing feedburner feeds especially for comic strips with images in the content.
* rebuilt the aggregator AGAIN! now possible to have featured posts automatically highlighted and included in the main RSS feed.
* toned down the colours on main
* renamed all the layout css styles so that they are more legible
* new masthead
* fixed the query for the Caribbean page so it includes both the jamaican and TT links. Might add more island later.
* featured categories instead of full category/section listing on main page. makes it easier to get to the official music video page if thats all you are interest in.
* added over 20 new blogs and vlogs including; A Daily Dose of Reality: A Jamaican Perspective, Mandeview Journal,Suga Lifestyle, The Jammin' Brit,Tech Jamaica, Francine Derby, Attorney-at-Law, Double-K TV, That New Girl, Devon X Scott Vlogs,
Leron Edgar, Shari Petti, AutoExpertTV, Junksion XLabs Jamaica,
EatAhFood,The Transformation Blueprint Podcast | Paul Stennett, ARC Magazine,Repeating Islands,Jamaica Scene,My Jamaican Vignettes,Right Steps & Poui Trees,jamaicachange,
CaroleBeckford,Adventures from Elle, Ruthibelle,YardEdge

That is pretty must it for now, screenshot attached (I think I need to witch to png images). Next thing I will be working on the long overdue redesign of this blog which I havent touched since 2016.

I have been in a mad rush to publish all the drafts I have in my inbox so that I can reset, get back to regular postings of new things instead of being constipated by old works.

I finally finished NewoSky. Finished is a light word for a weight that has been on my shoulders when it comes to these programming things but it is what it is. I also had to update the screenshot gallery project to handle the extra pictures/data that was being pushed to it.

The next thing I will be working on is cleaning up the news section. I realized that the Jamaica, Caribbean and Trinidad pages were over run with music video links so I will have to put in work to resolve that probably through the use of some kind of artificial intelligence or 3d VR tech. lolz.

After that I will be back to posting regular nonsense in the logbook. God's willing. Creating new mastheads and probably ditching Google Analytics because I serious do not care about your data collection culture.

I am always looking for opinion new blogs, video blogs and stuff to feature on there so let me know if you have a RSS feed I can subscribe to. 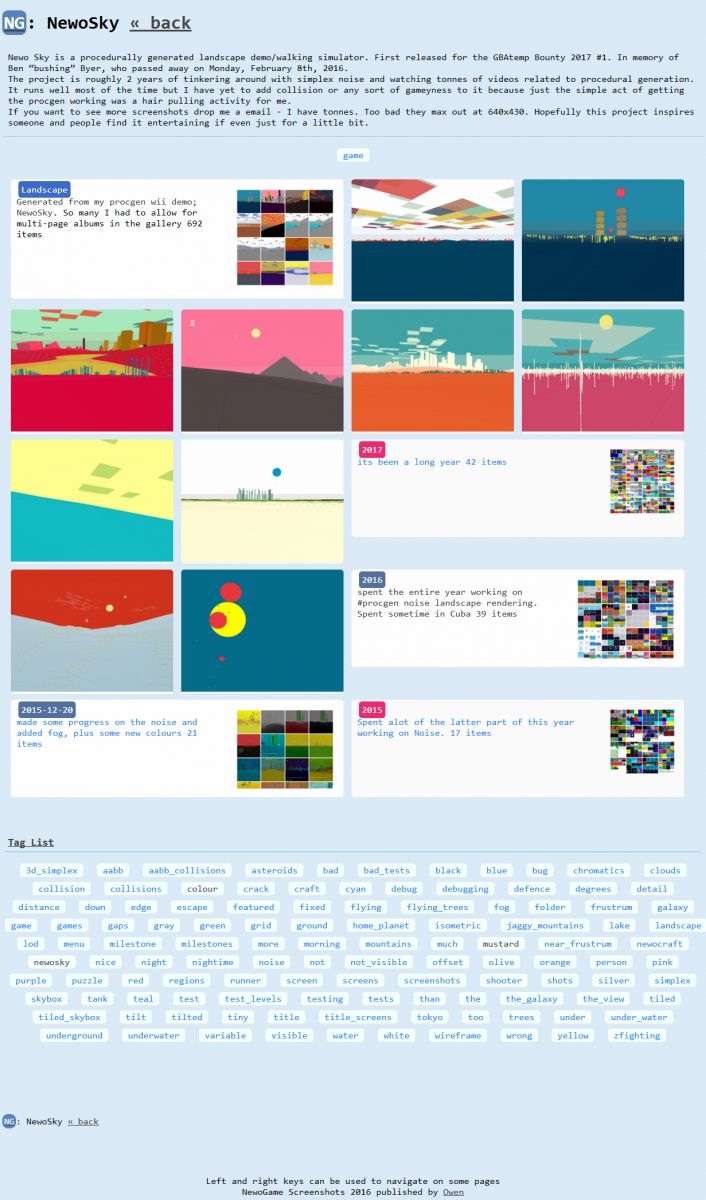 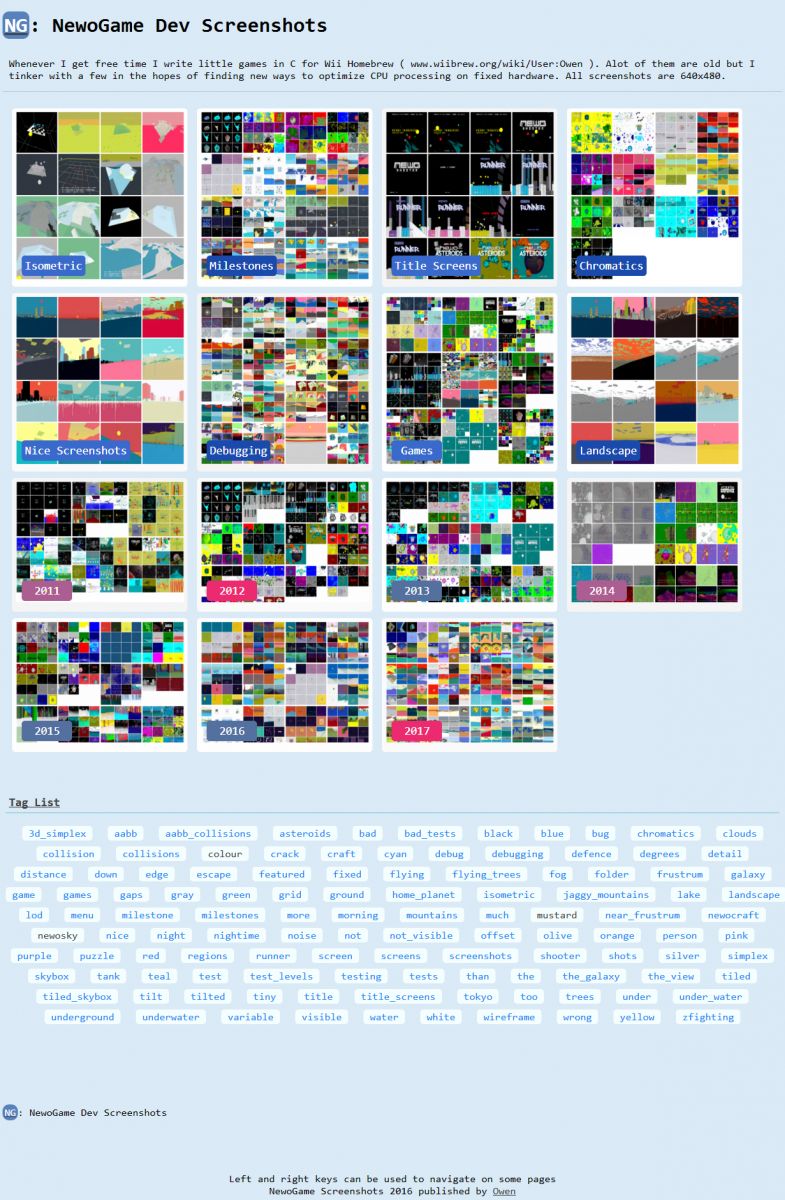 I have been meaning to redesign the website since the start of the year but things keep getting in the way as usual - too many things to do, too little time. A mini project that I have been working on and hobby stuff like landscapes. I did update Travelling without Moving with pictures from Cuba.

I updated the categories in the News section which include; Videos & VLogs and Official Music Videos and Food.

I also created a new content category called "Music" in which I will review my small collection of music CDs that I had over the years. So far only one entry.

So thats it for now.

I have not done any new projects so far this year. Instead I have been programming with colours and procedural generation with Perlin Noise (simplex) in C. The website is due for its yearly re-design but I haven't touched on it yet. I'm going to have to really sit down and think about this years design. Usually I would have had a new design in mind before the year even starts. But so far this year I am just walking around in the tall grass. 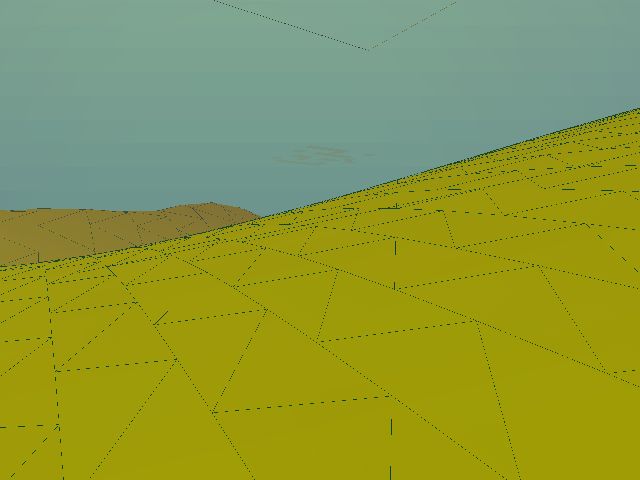 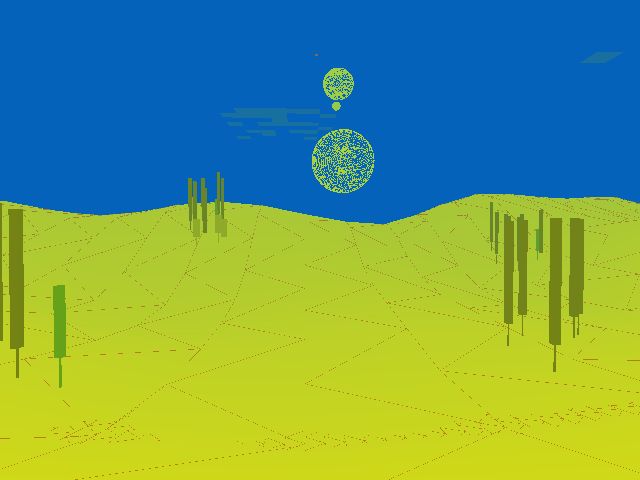 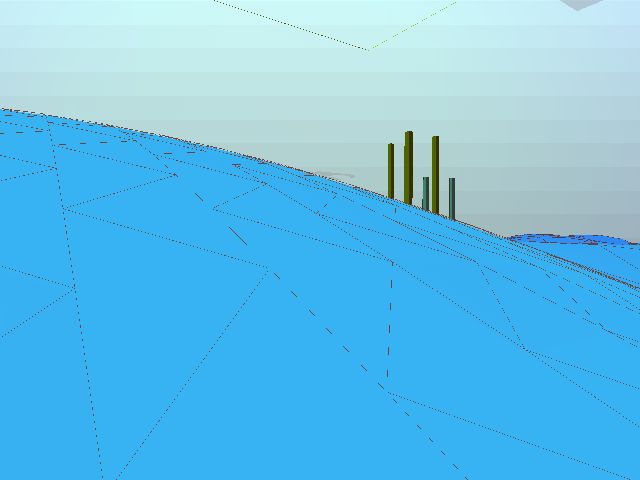 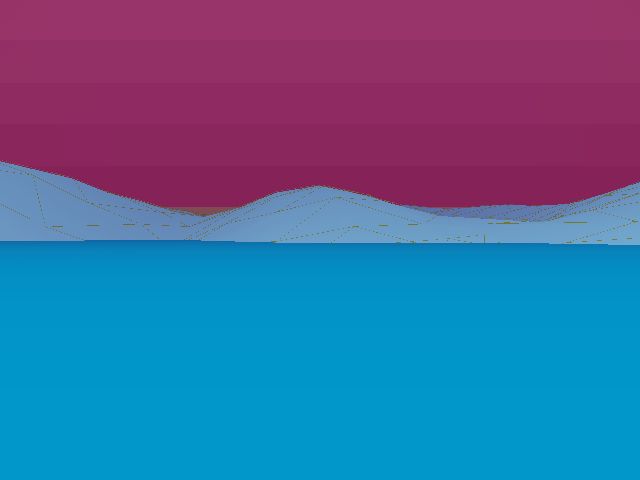 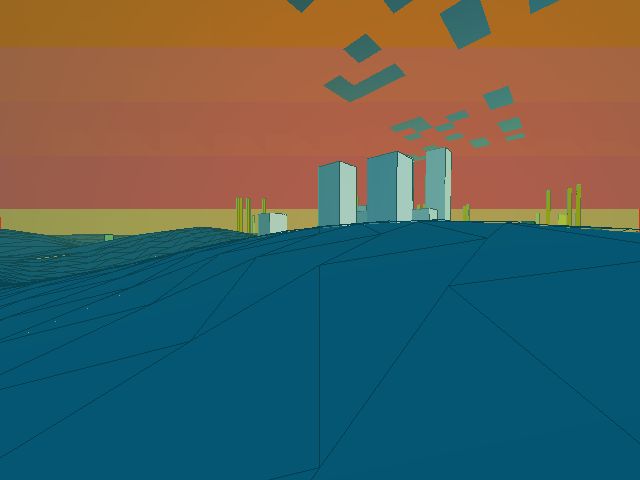 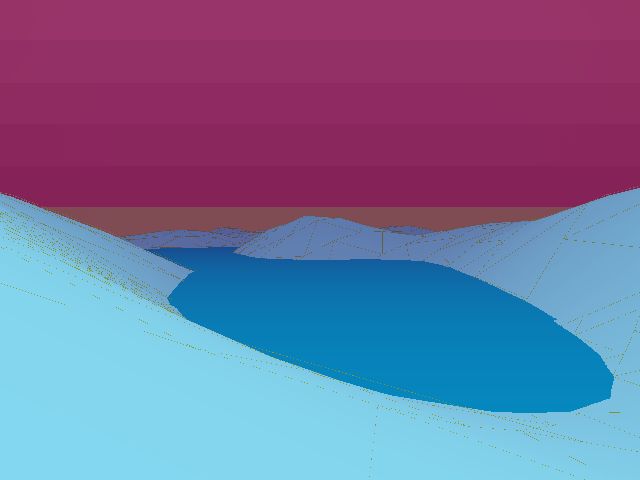 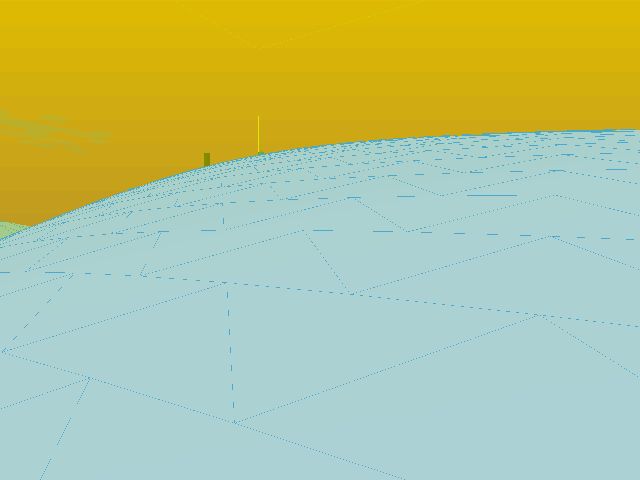 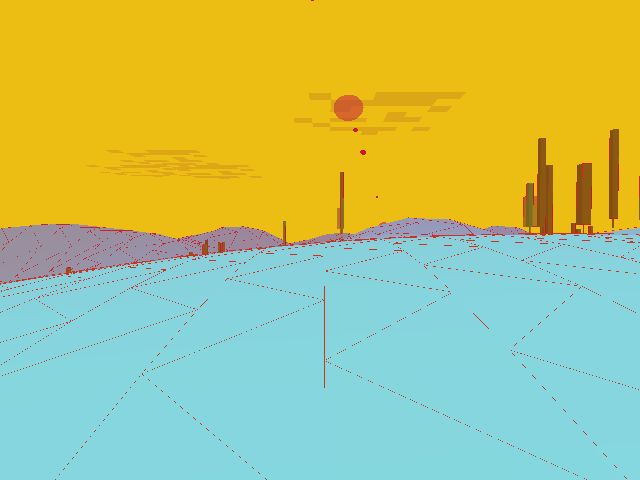 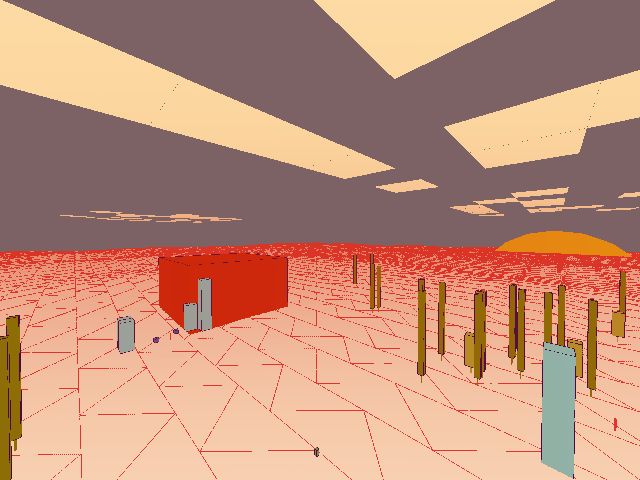 What have I been doing these past 3-4 months? (Besides making bar charts for food money)

That is all I can remember changing for now. 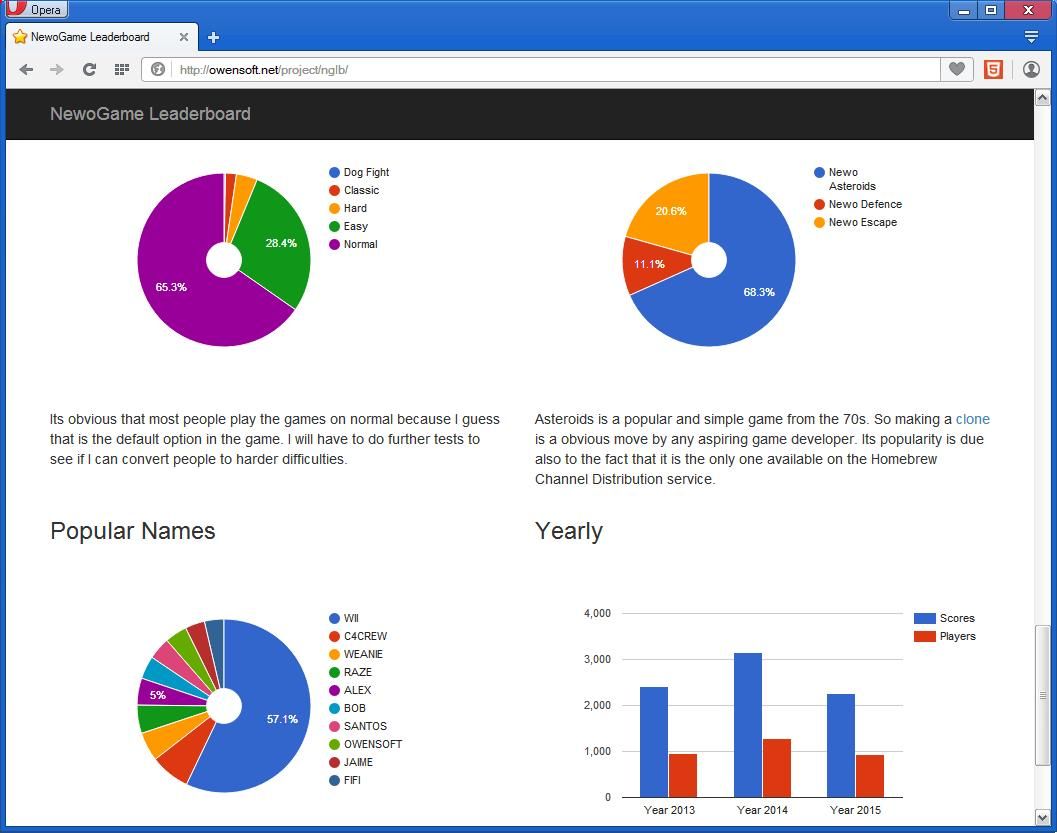 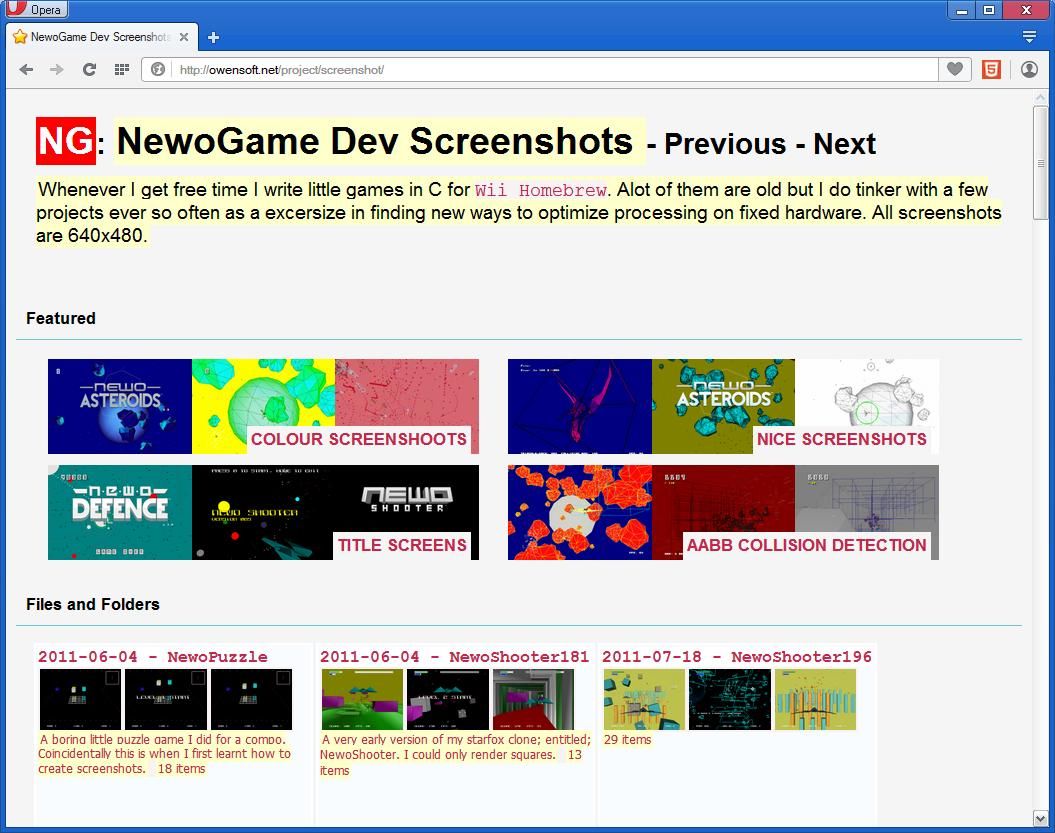 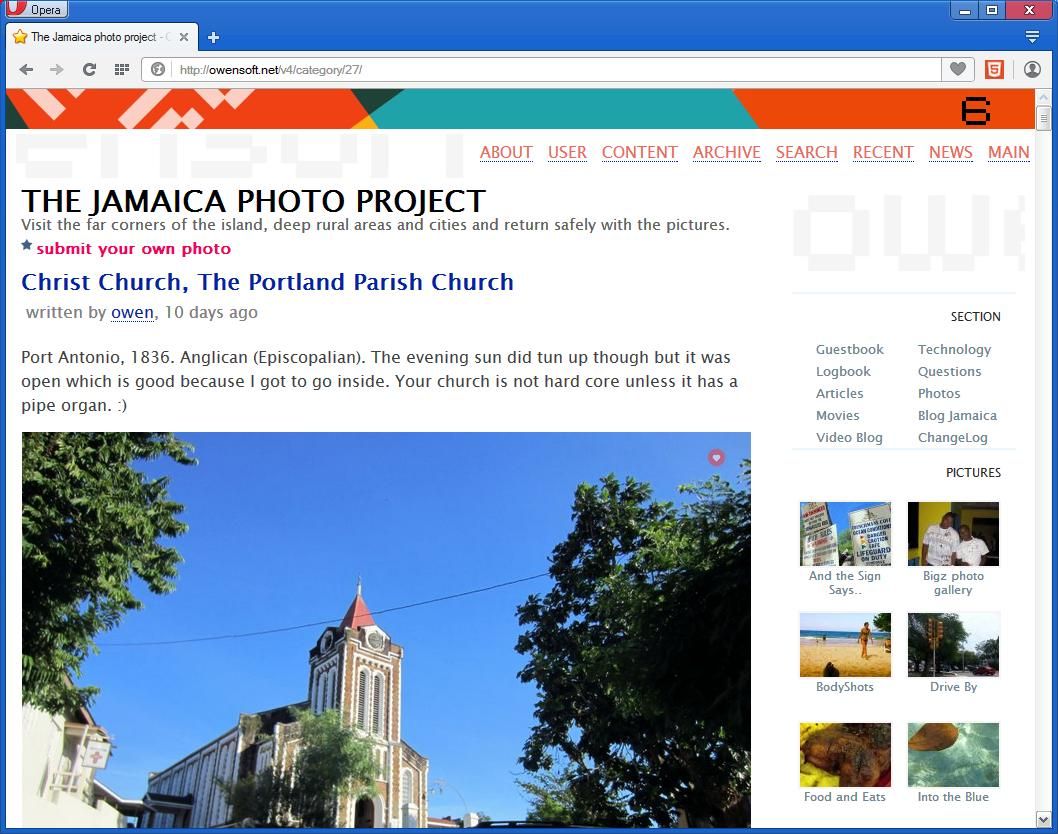 owen commented: It works as advertised. It only fails when you have images without a fixed width ... read 1 more