Its all been done before

New year, new numbers, time to redesign the css again.  It's like a ritual now.  I got an early jump on the 2023 css in december.  Changed it about 5-6 times before I settled on the current one.  Tried to take inspiration from fashion websites but half of them stopped updating in 2019-20.  I can't imagine how websites that are so popular just stop updating because they are not getting a billion views - people in the comments be like where at?

So what did I do last year 2022?  Wrote 3 articles.  One of which was about an update I did to a game I wrote.  I think I spent 6 months on that C code - on and off - but it was fun.  I fixed some bugs in the news website; some feeds are checked twice if the xml lib fails on the first try, also fixed some issues with the cronjob which runs every 6 hours now but it still errors out 50% for some odd reason.
I took a lot of photos last year which is probably why my writing suffered but it's been all street photography all day.  Out of 365 days I took pictures for 239 days.  On the website I posted 176 items with 779 photos and only got 13 comments.  On IG I have 2,305 posts and 274 followers.  IG is such a waste of time, the only caveat is that I can just throw up images on there with much consideration.I think I am posting far too many pictures so I am going to curate more this year meaning less posts but more quality.  This might mean more time molling over which pictures to choose but I will see how it works out.

All the best for the new year. 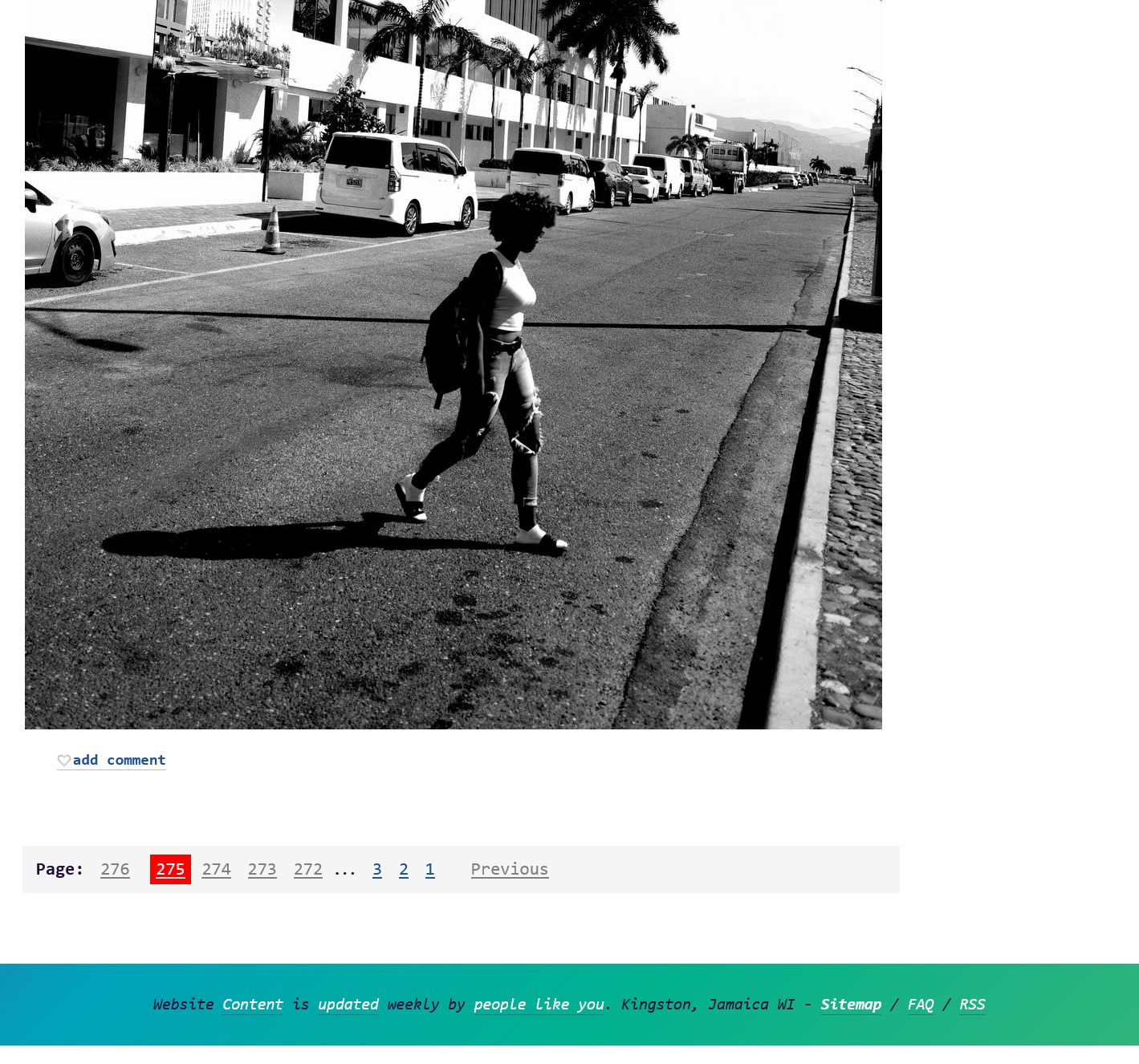 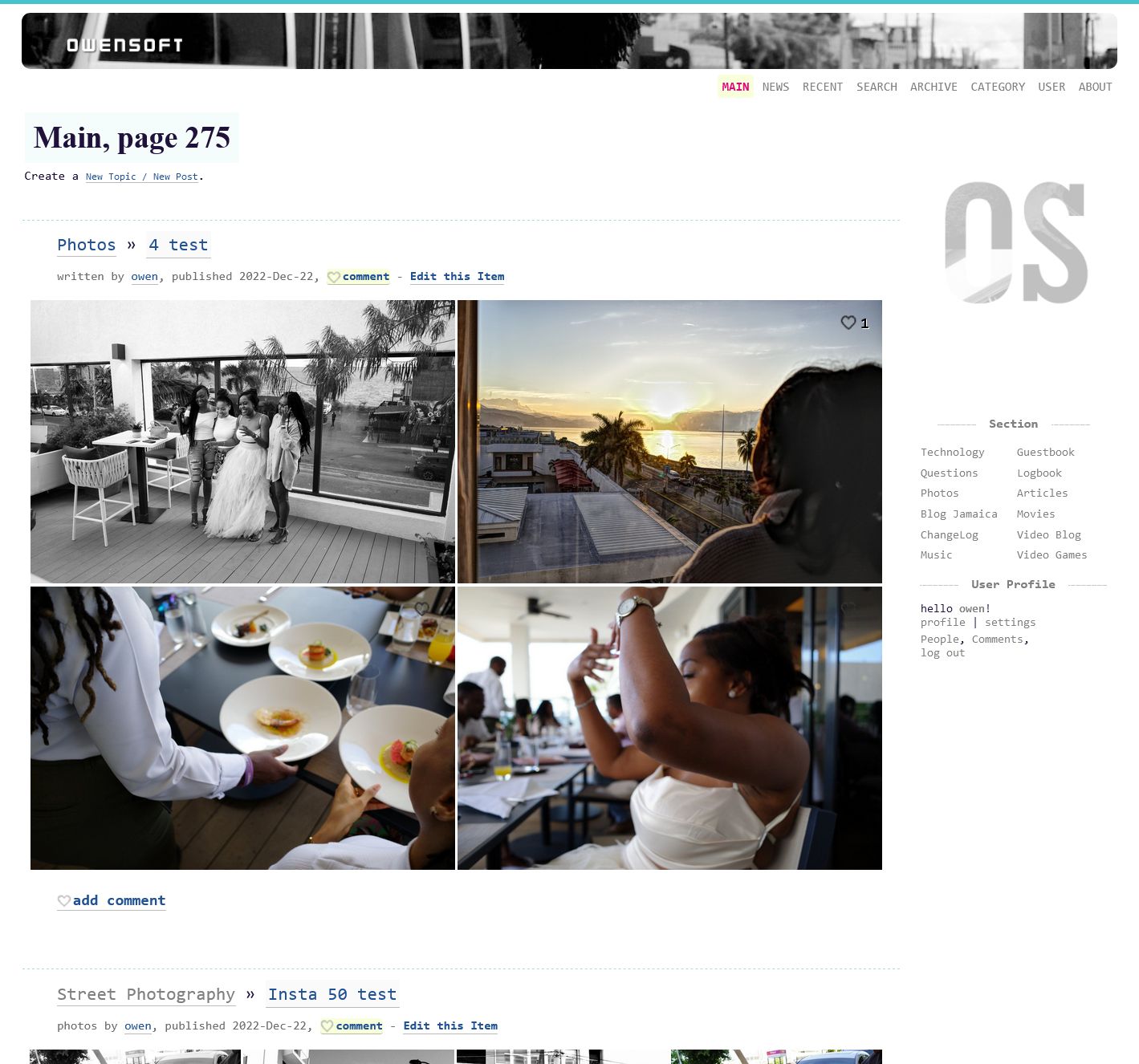 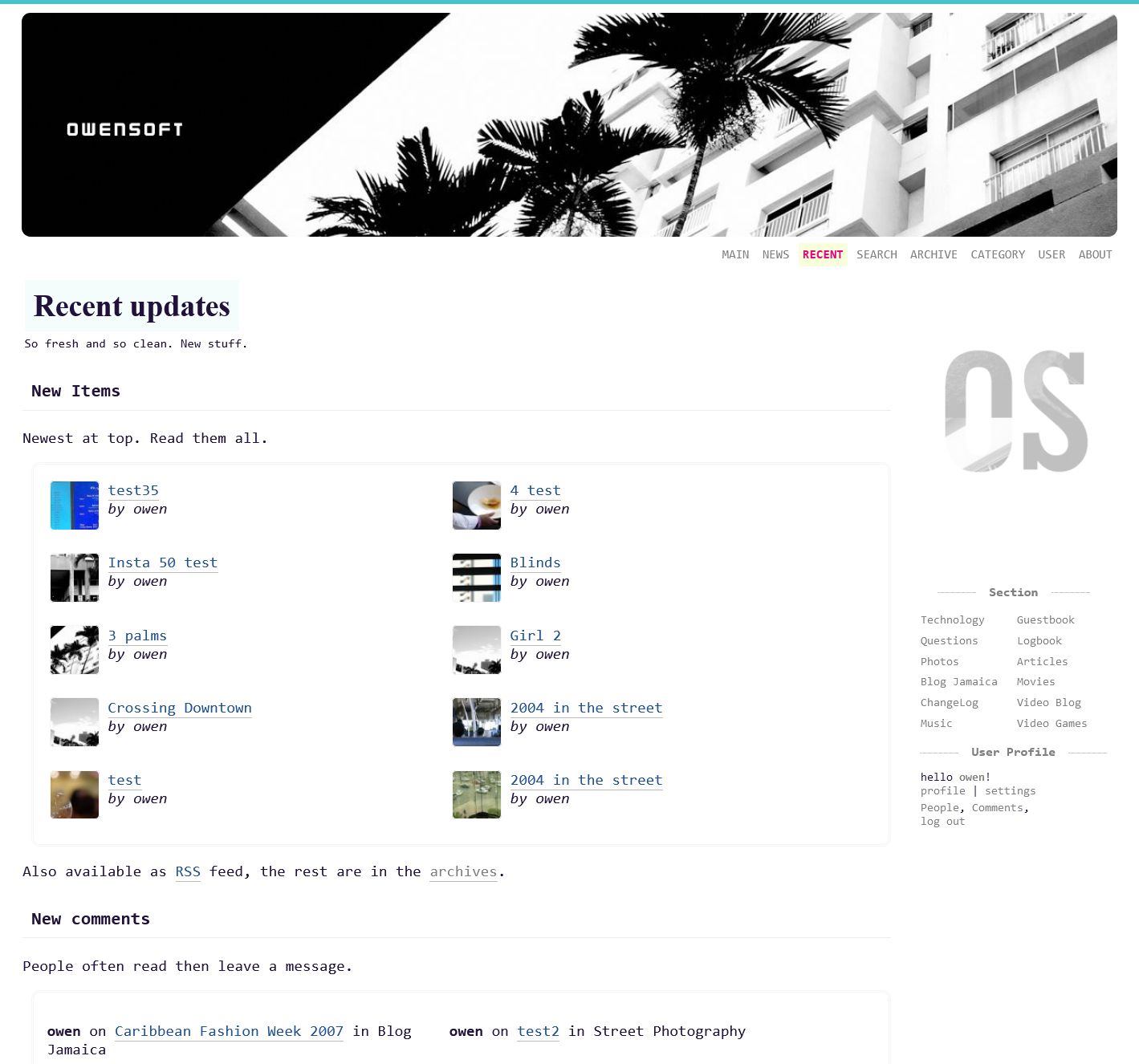 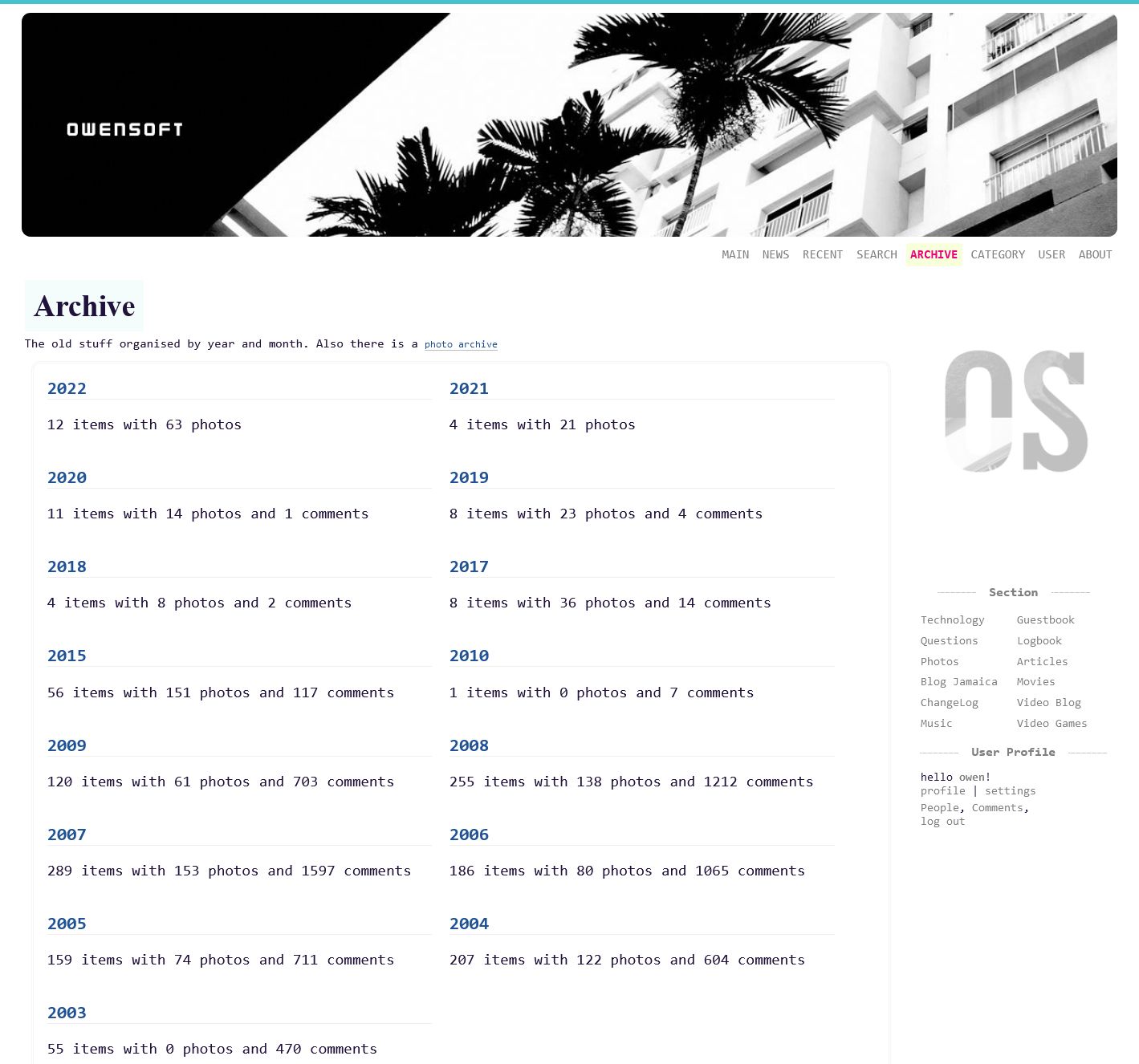 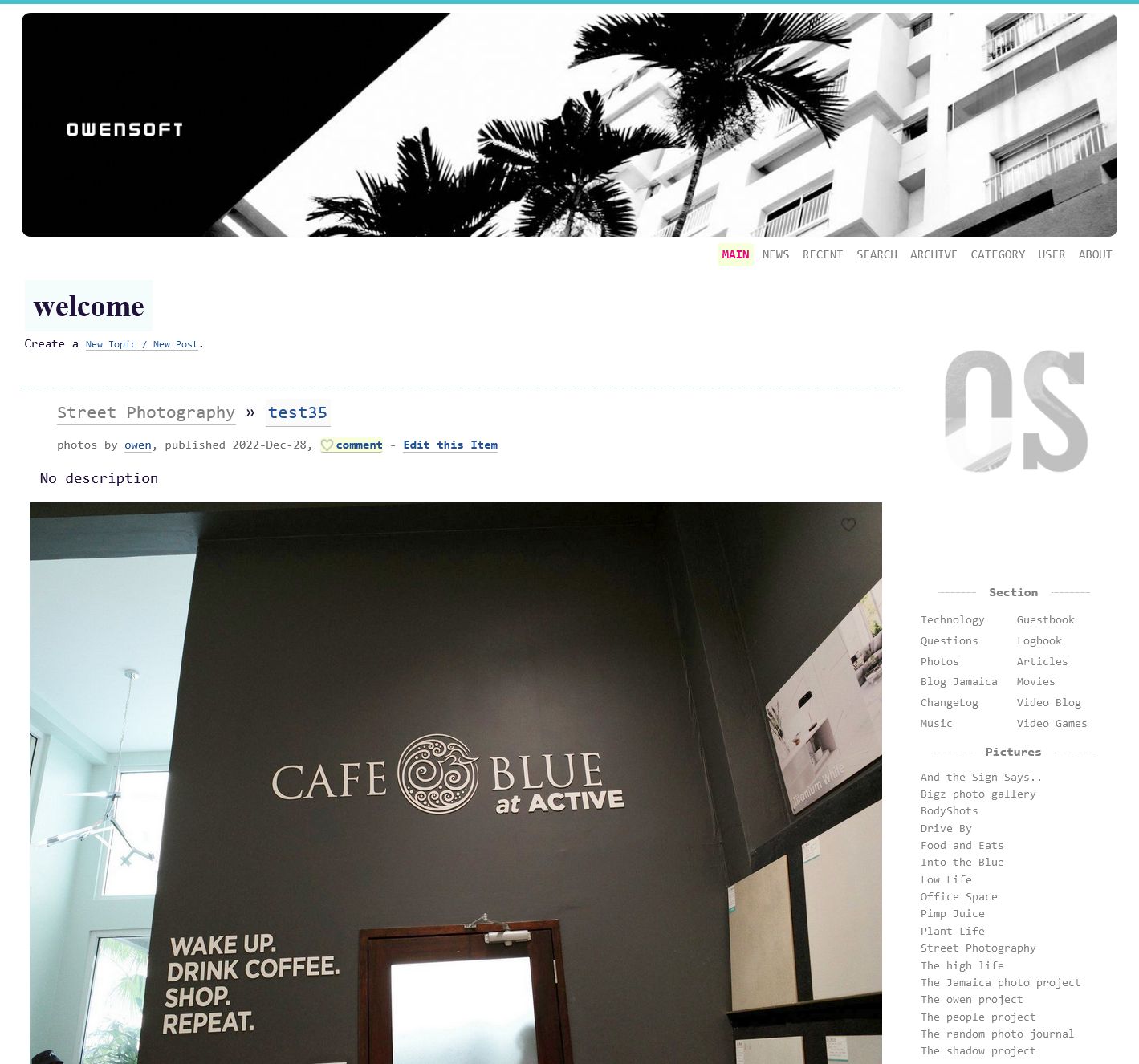 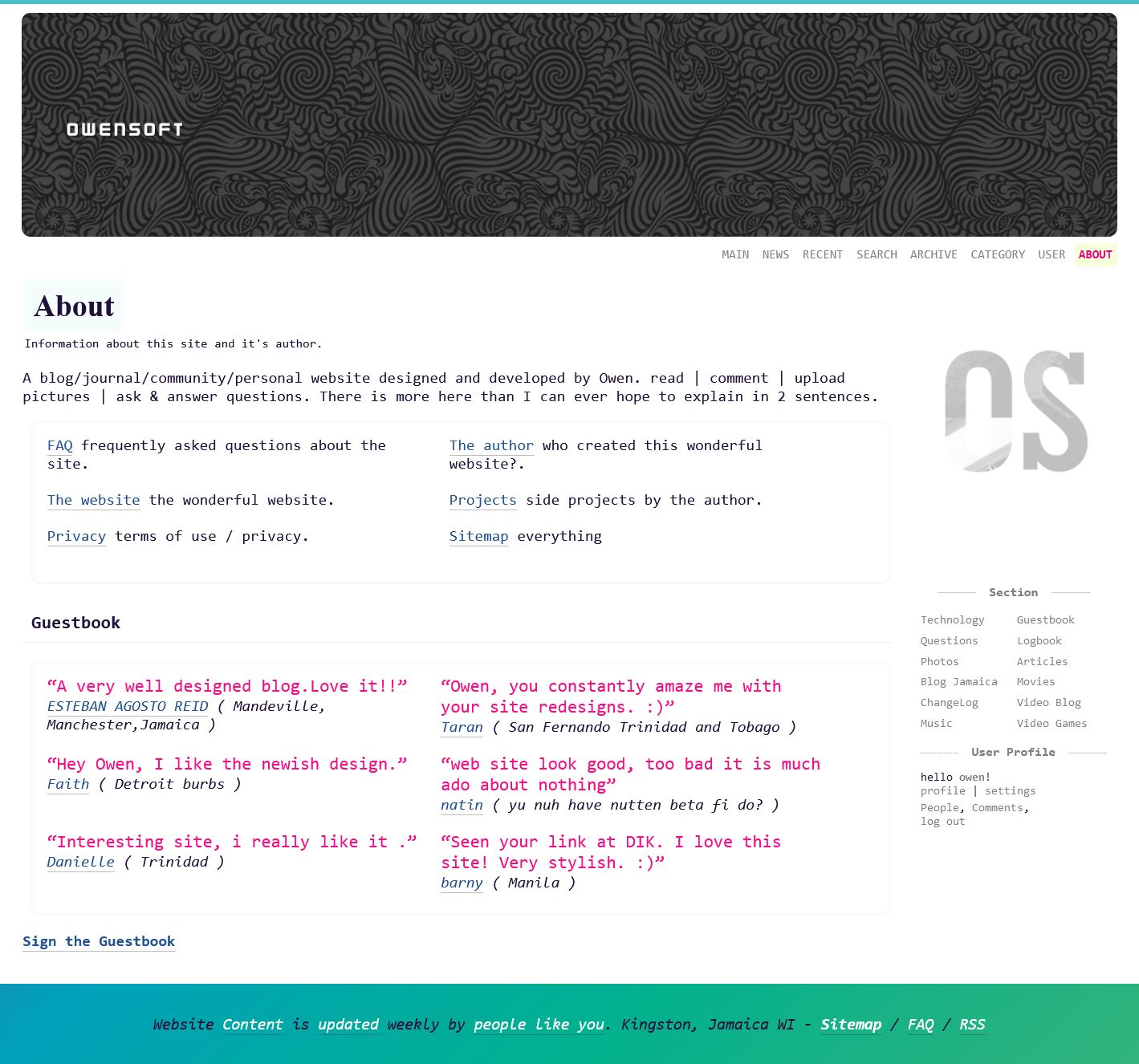