On a good day DLBG is

When making love which is more important from your partner... raw undiluted passion or well honed technique and skill?

Passion all the way

Welllllllllllll, I blog about random stuff that come to me in the shower in the morning. Some of the stuff is open for interpretation which makes something that was originally small seem big. Take my previous blog for example.

O.k. Guys don't get too worked up, it's just another abstract question

Hmmmmm, o.k. :)I went on a camping trip once and my boyfriend at the time and I walked really fast ahead of the other people so we could hide in the bushes and have sex while they were passing. Lol

Is everyone else crazy or is it you?

Are you tired of chicken?

There are so many different races in life, some short some long. You don’t know they exist until it’s finished in some cases. Some opponents are hares and some turtles. I’m neither but rather a chameleon mimicking their speed but all the while knowing what speeds and what maintenance levels gets you where.

A coach is more than a washed up athlete, their experience and know how is better than any natural talent. The base is great but refinement makes the difference. Nonetheless I’m finished here. There’s nothing here for me. A life of solitude isn’t necessarily a bad thing. Just weigh anguish against nothingness. Not much of a trade off. Keep it moving. Sometimes if you stall too long on the wrong thing you’ll miss the greatness of the simplicity of the little things.

Each element in the periodic table is important and great in its own right. However when mixed with others, it can create something more beautiful than what it was on its own. Sometimes mixtures are so catastrophic they should never go together.

The expressiveness of silence. Human abilities, so infinite and amazing. The ability to communicate without saying a single word. The explosion of nothingness and all that’s said with it. Sometimes more powerful than words. A chameleon has no identity of its own, merely mimicking your every move and trying to fit it. People like versions of themselves, they find it easier to relate. 1.0 still exists? I doubt it. It’s become muddled by all the different versions.

The quietness of nothingness seems more of a realistic choice than the quest for greatness. Oh the sting. A tear or two rolls down the face. Why does it hurt so much. It’s unrealistic. Always remember logic has no place in the game of love if you’re going to do it right. It all comes down to moves you make. You came, you saw, carved your name, leaving a permanent mark. I’m always sure I’m going to win the lottery every time I buy a ticket but I never do. Choices, choices…. Continue buying in hopes of winning or settle on never being rich. There’s no disappointment in nothing. It just is.

There is something magical about words and their ability to convey deep meaning, affection and everything that affects the human race. Nicely packaged or rawly thrown. That's not a real world by the way but yet that's the wonderful part. New words are made everyday.

I tried it. I went out naked in the sea. Lightening struck, it was beautiful but I could see the danger lurking beneath its beautiful waves. Amazing power and prowess. So easy to lose yourself in its glow. Get dressed, you can't be out here naked. You'll get hurt like you've never been before.

I put on my dress and armor and look at its delightful glow from a distance, loving it so deeply but never forgetting its power. 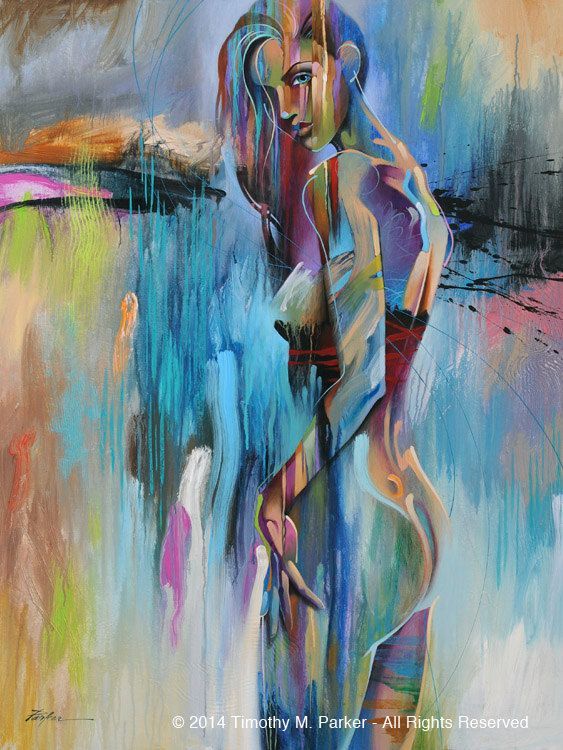 The game of poker. One that requires skill, strategy and the very important ability to give no signs of what hand you have been dealt. The making of the poker face, perfected out of necessity in a personal and professional war room. It serves so many purposes, I could go on and on. Frankly I hate it. Ive always thought the greatest thing on the planet is to truly express every thing as you feel it. But alas everything must be carefully planned and executed on time with the right resources and never letting your opponent ever have clue about anything until the very moment.

Done so easily and without thought. The display of blankness leaving your opponent completely clueless and at your knees. Waiting.. Waiting.. For your carefully planned flick of a switch. Human robotics.

Why? Its safeguard and great safe-fail, designed to have minimal disruption or harm in the event of a failure. And of course you sit and watch the play for failure so very often. All the while knowing that this long game of strategy for which you are fully equipped to wait it out. But there is hardly a win and failing fast is the least painful. A quick brush and a forgotten bruise. Taking too long to fail leads to painful consequences. But there must be a win. Why play the game if there isnt. Like the lottery, when you win its big.

So I step out on to a new planet, leaving the suit and armor on earth where it belongs. It has no place here. Everything is done in reverse except for that well served play thats non-negotiable.

There is an enormous knot in the pit of the stomach, sometimes leading to immense joy and at other times a nervousness born out of vulnerability. A quandary that only happens to the exposed. No poker face? Naked!

Logbook » The Mind is a Dangerous Place

Im sure you have heard about people having phantom pregnancies or other illness based on mixed messages from the brain. Its quite odd that one part of the body controls everything else. Just like the boss I guess, pun intended. A pun is made to be implicit not read but really I just couldnt help myself. Now on the matter of the mind, the question is, is there a difference between the conscious and the sub-conscious? Does one feed the other and if so which one?

I recently found myself absolutely confused between the two. I felt my sub-conscious had mysteriously taken over my solid thinking conscious state which left it in a paralyzed state of yearning over cashier side chocolate. Whats odd is that the same chocolate thats been in the supermarket for years just started to look like a delicacy made by chocolate dreams. The mother of all chocolates just seems like it ought to be devoured, lol. Imagine that, and that I do.

So the real question is, to eat or not to eat, lol. That is the question. Now as a long time fan of chocolate, I know two things, it is an absolute treat, but being true to myself, if I eat it once, I wont stop until I have gorged myself and eaten the whole isle, chocolate out of stock! And I know I will be in a quandary with 10lbs gained which will take months to get rid of minutes of pleasure. But oh sometimes its worth it!

owen commented: One can deny that which makes them human. Or enter a supermarket with no candy laden exits. ... read 1 more

Logbook » Hollow, An ode to my beloved

Iâ€™ve been addicted to you, it seems like forever. As each day passes I fill it with soporific activities designed not to let me forget but just to keep going. From time to time I actually feel released from your grasp. But every now and again you creep up into my sleep and into my being. What can I do to shed this pain. I saw the end before it began, pretty much I suppose when you go on a roller coaster you know the thrill will be for so long and no more. No one actually lives on the roller coaster so you couldnâ€™t expect to stay forever; itâ€™s only a temporary state of excitement. There comes a time when you know you have to go home.

What surprises me more is that I am my own demon; it seems I stole your soul, Yes I saw you were blinded and I knew I had won. So I took what's mine by eternal right. Should I be feeling guilty or let the judges frown? No, you had your time to save us both.

But I wonâ€™t let you go even though itâ€™s over, you changed my life my very being and now my DNA is infused with yours. Each year passes only helps me to linger, but that doesnâ€™t help because it doesnâ€™t change anything except my broken dreams. My spirit lives on to try and give a normal smile and only time sees my pain.

And I still hold your hand in mine, when I'm asleep. And I will bear my soul in time.
I am here for you if you'd only care.
You touched my heart you touched my soul.
I've kissed your lips and held your head.
Shared your dreams and shared your bed.
I know you well, I know your smell.
I've been addicted to you.
Remember us and all we used to be

mad bull commented: Sophorific: 1. causing or tending to cause sleep. 2. pertaining to or characterized by sleep or sleepiness; sleepy; drowsy. â€“noun 3. something that causes sleep, as a medicine or drug. Ok. Wait, Owen is a playa! Owen, (if its Owen you write this 'bout, DLBG) mind say you mek a mistake, you know! She intelligent as well as good looking. ... read 6 more