I have a cool website at hayobethlehem.nl. Be sure to check it out.

No, i will not describe myself. Just make something up. I'm not real.

What are your views on Global Warming?

Climatic change is something thats been going on for millions of years, and the changes of the last few decades dont even show up in a generic graph spanning even something small as 100 000 years.

Or answer two: yes, it exists. it's called summer.

Do you believe in running when you are not being chased?

Believe in it, yes. Practice it? no.

If we can't laugh at ourselves then who can we laugh at?

can we just point and make sarcastic comments? no need to laugh.

what would you describe as being deeply spiritual?

Someone who is in touch with who he/she is, and what his/her core values are. A deeply spiritual person understands his/her actions, and acts only in accordance with the core values, and not on emotional impulses. It's a level of awareness that transcends rationalism/emotion, a deeper level of understanding oneself.

And I don't think it has anything todo with non existing superbeings, so i'll run with this buddhist version :D

If you are stranded on an island with a question, what would the question be?

easy. "how the hell did i get here"

How would you describe YOUR self without referring to what you do for a living?

I never describe myself. Why start now? 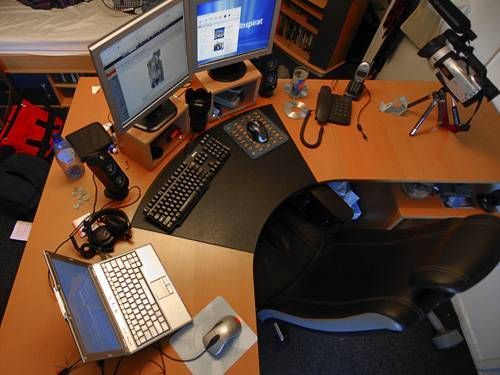 Where i spend most of my time when i'm not actually working. 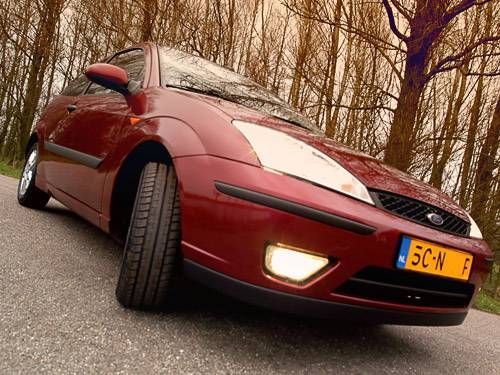 My dad's car. It's pretty fast, and a very good ride.

owen commented: are the tree always brown like that? Car look clean though. thumbs up! ... read 3 more 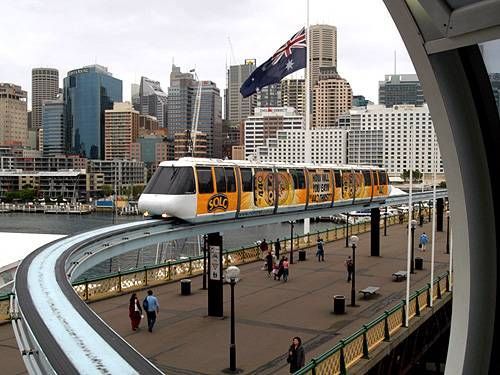 Waiting for Sydney's ludicrous monorail to arrive. It procedes to very slowly move you to no particular place where you don't really need to go. 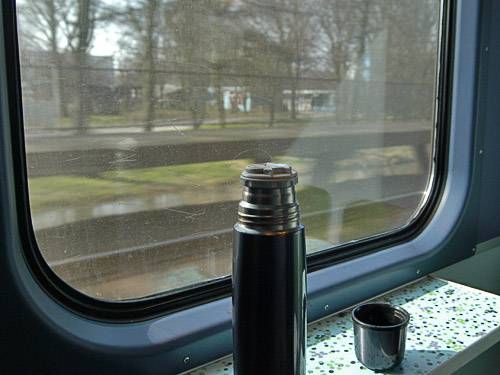 What is there to do on the train to Leiden? Exactly, so we stuff ourselves with coffee.

owen commented: this feels like one of those moments in the movie "euro trip" when they are going through the tunnels. ... read 1 more 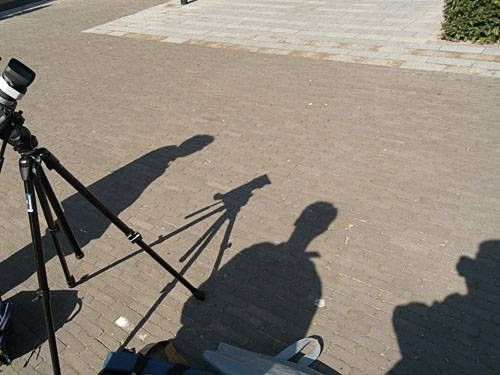 Who is the real shady?

owen commented: I had almost given up on this project, its a good think I don't have a screen to delete categories. ... read 6 more