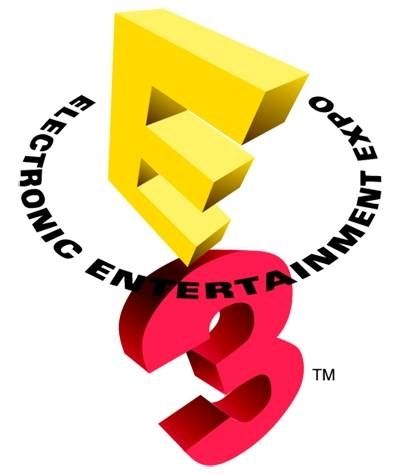 Posting this a bit late but watevs, I've been busy.

If I see another FPS Iâ€™m going to vomit all over my keyboard come on goddam it man canâ€™t you bastards come up with any new ideas? How many aliens do I have to shoot with space marines before they are all dead and done with? its like World War 2 all over again.
And donâ€™t get me started on the frigging HD PS2 remakes bullshit. Is that why I cannot plug my dam ps2 controller into my ps3? just so that I can play the same dam game over again in a so called HD? Obviously Team Ico isnâ€™t working on this because they should be busy working on The Last Gaurdianâ€¦.but wait they NEVER MENTIONED THAT!!! WTF?

My god EVERY game announced by nintendo is a remake of some shit. Where is my dam starfox and FZero? Why would I want to buy Zelda again - with new textures? Release skyward sword already damn it.

WiiU eh is a gimmick but it will sure be copied once it gains some traction. I'm not sure I'm ready to give up my gamecube controller support though.
PSP2Vita is the same old same oh from Sony's assbackward R&D department. I don't know what they pay those dudes to do but it certainly not innovation. Backtouch pad is the gayest thing since Anal sex and they showed one game that is gay enough to make actual good use of it. Fuck that shit. 250? lol, must be 250 down with a payment plan. That shit is going to last 2 hours on its battery, might as well plug it into the wall ALL the time.

I don't see why everybody is ragging on Duke like they have somehow grown up and gaming is some kinda art form. Shit, MW3 is a interactive movie that plays itself. Duke may suck in 2011 but it will still sell more copies than Just Cause 2 which in my opinion is the best game this generation.