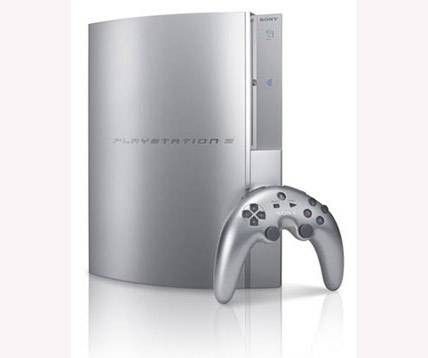 So lets go back in time just before the ps3 released. Now I know that some of you fan boys won't aggree with me but at least you have to admit that there would no argument against the ps3's greatness if what I'm going to tell you were true. Now as you may realize I like to play old games and some of the old ps2 games are among the best games ever made (even better than current ps3 games).

Ok here goes. I don't want any silly arguments about how Sony is genius, this is all part of a "master plan" and its the best system EVER! The system was clearly developed in some sort of secret bobble.

What the ps3 should have been at launch;

There you have it the things that would have made the PS3 rule the world at launch. Killing the ps2 and hurting the xbox360. Nintendo just got lucky with the wii. But instead, the Ps3 has become the Sega Staturn of this generation.