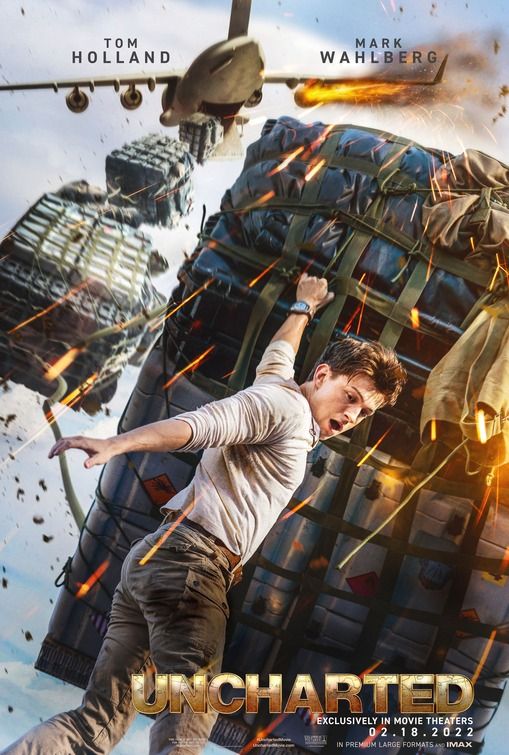 This is a movie based on a game that was base on a movie. I am surprised that so many people did not know this was originally a game but alas if you do not follow the gaming world then it wont matter much. This movie is the classic tomb raider/indian jones adventure. Its an ok movie with lots of corny jokes. For people who like these kind of movies you will find an interesting movie in this package but for everyone else its a 6/10. rent it.

Typical annoyances are present with these kinds of movies that will make you question why god why would you do that? All I can say its that bad guys will be bad guys and somethings only exist to establish the scene.

If you are seeing this in 2d just note that this was made for 3d glasses so if any of the scenes look weird/fuzzy its because of that. 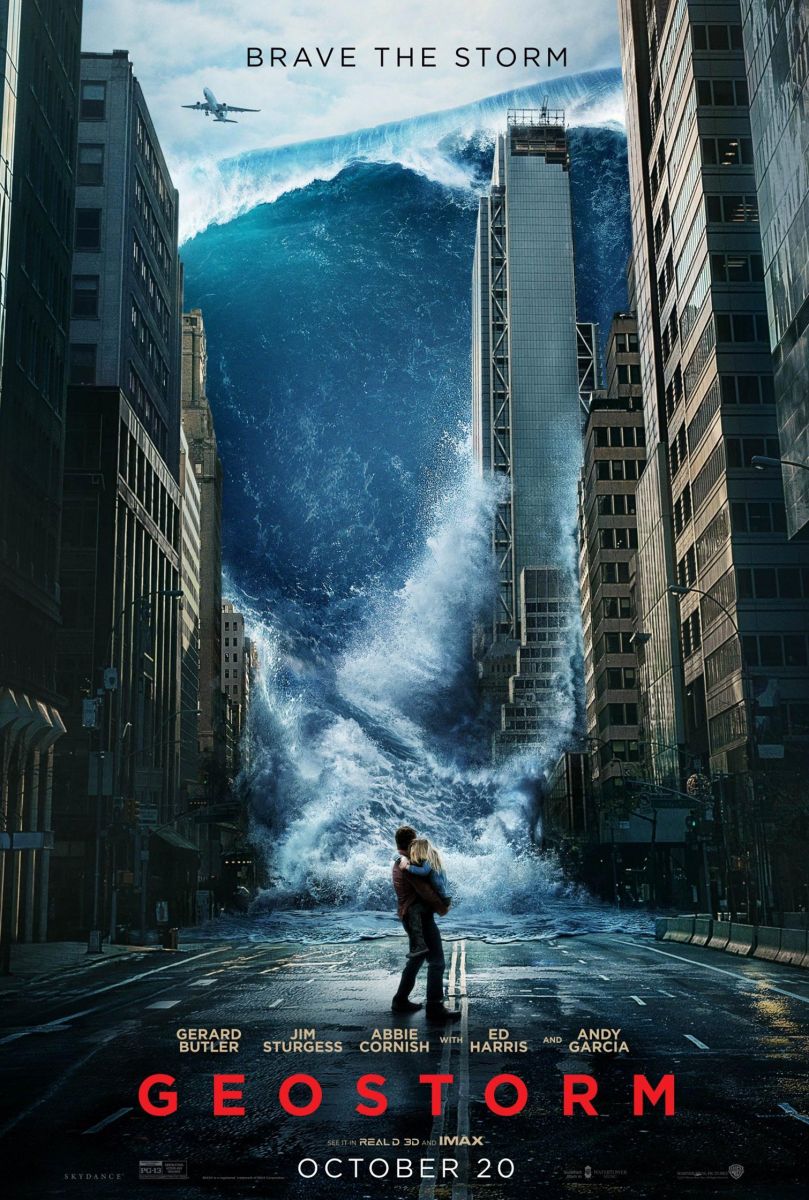 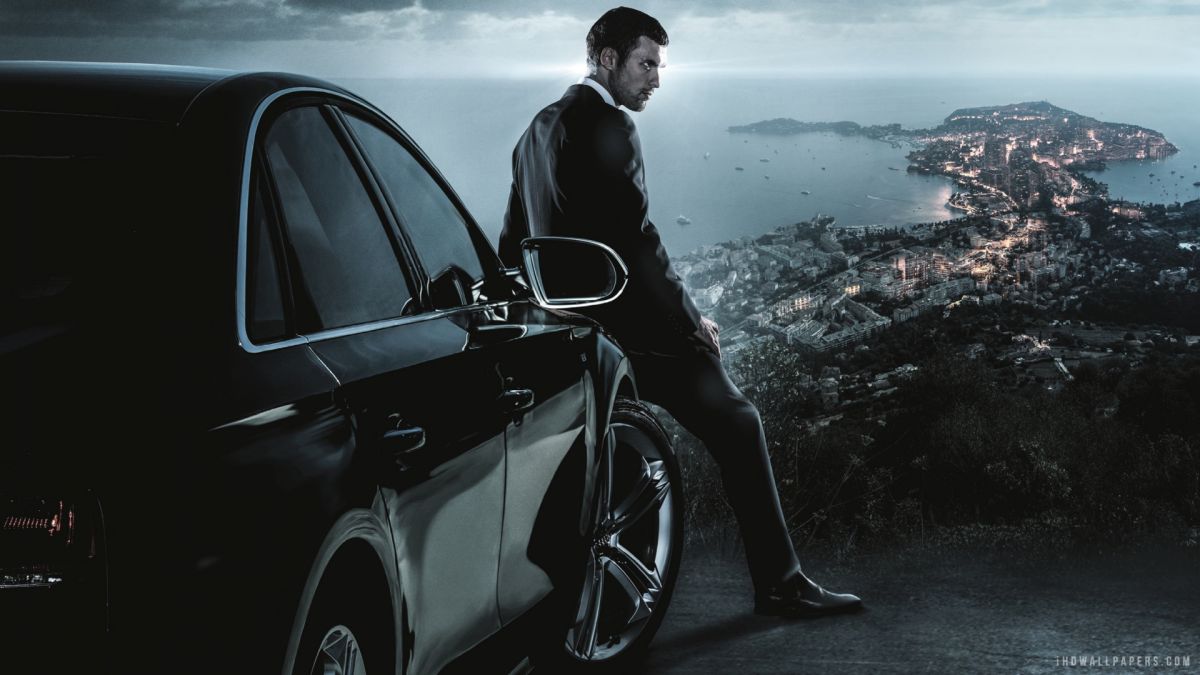 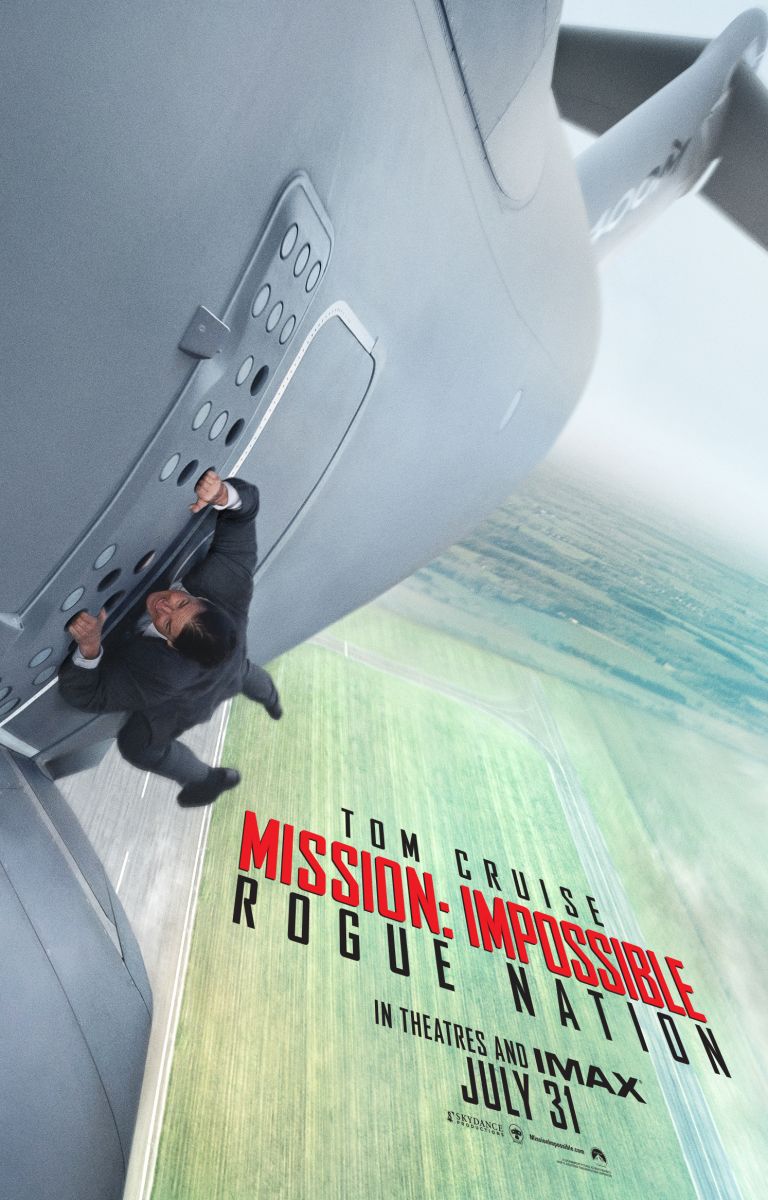 Rogue Nation is like what MI 6 or 5? I cannot even keep track. This movie is more of the same. Real stunts are still unecessarily unecessary. Alot of the actions scenes are just set up for action sake. You will not be disappointed but at the end of the movie you will be like meh, on to the next one.

BMW is the sponsor of this one and there seems to be an unlimited supply of cars and bikes that just appear at random places during this globe trotting movie. I am not even sure how these people get around in this day and age of flight delays and check-in lines.

My rating 6/10. Pretty forgettable. action, for action sake. Hunt is fearless and indestructable. You won't be disappointed but you might as well wait until it comes on cable. 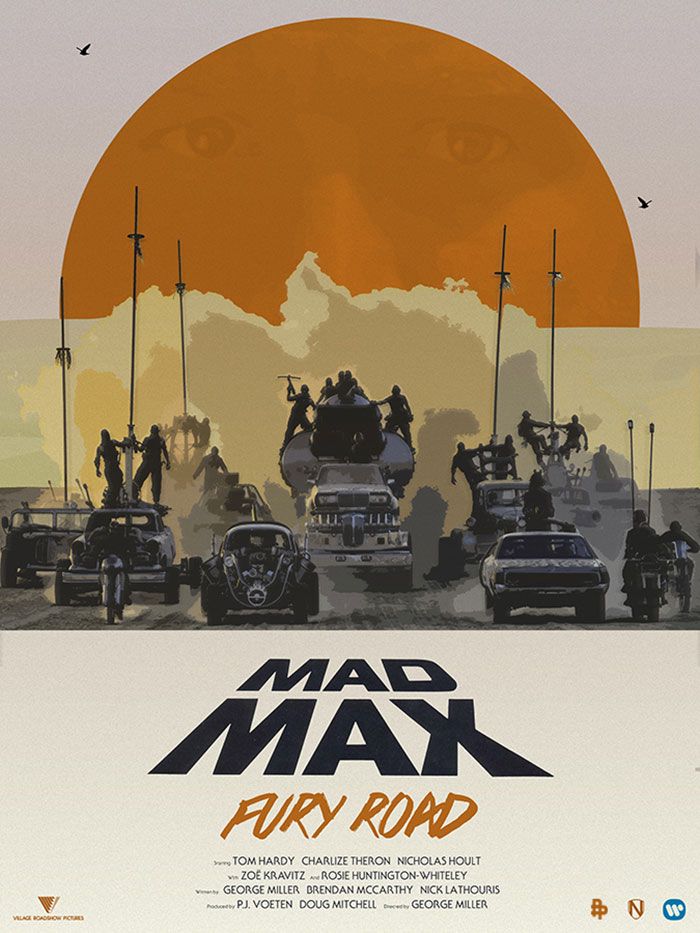 Well at least its not a remake is probably the first notable thing to point out. Mad Max: Fury Road might be the single most pointless movie to watch in 3d - avoid the 3d version if you can because it adds nothing to a movie set in a desert wasteland. This movie should never be watched in 3d - EVER. It took about like 15 minutes for my eyes to get accustomed to the glasses and the 3d-ness. Pointless.

At this point 3d is pretty much a movie goers annoyance and in small countries like Jamaica there is pretty much no choice on the matter, the theaters want to make as much money as they can, so I watched it, well I suffered through the movie in 3d.

Mad Max: Fury Road is a OK movie. A little above average at best. Its not a must see at the theater because it really does nothing that would impress a hardcore fan of the previous 3 movies. And the movie in general kinda wastes your time. The plot is simple with a few crazy characters and a classic Darth Vader bad guy.

My Rating 7 out of 10. Ok action movie. Not as good as people hype it up to be. Watch the old movies first. Wait until it comes out on DVD. Great practical stunts.

Tami commented: I find that the closer you are to the screen the better the 3d effects are. First and second rows are awesome when it comes to 3D movies, so try it next time and see. Youll be like alice in wonderland. ... read 5 more