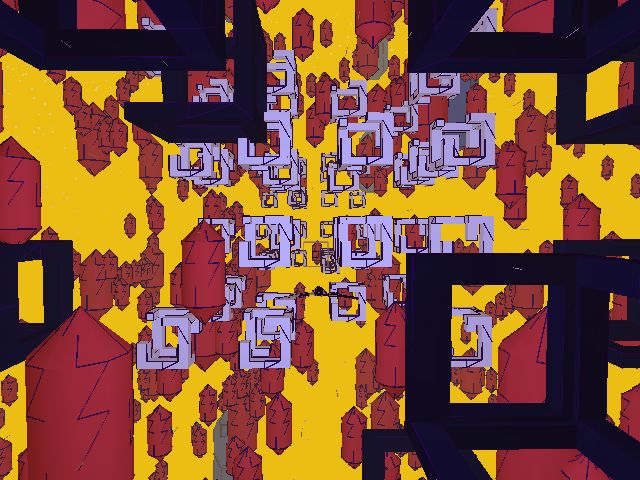 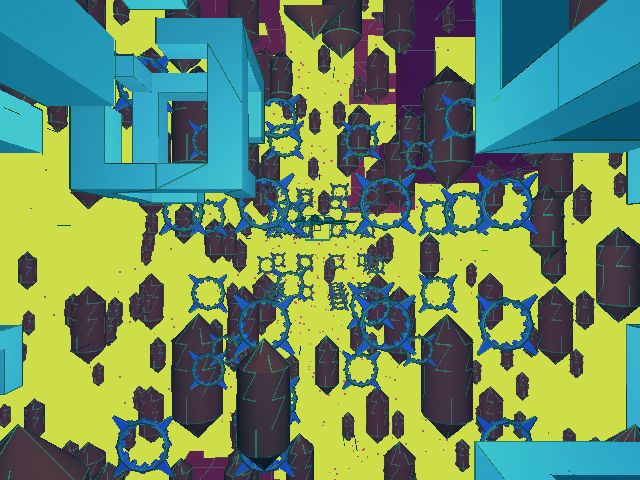 Big brands have been racing to think up new and unique #hashtags to feed the social media machine for a while now. But today TheAinzlee asked the news bot on twitter if it had a hash tag. And I thought to myself why would you need a hashtag if you could simply follow the news bot @softnewmag on twitter? I responded that the bot is not a #hashtag but then I remembered that some sites now give users the ability to subscribe and follow #hashtags. It dawned on me that the social media beast might be growing a new head.

When you step back and look at social media from a distance we are all contributing to the social media content pool in exchange for entertainment. Why even have individual pages or names when we could all #unify and #become #one like #borg by playing the hashtag game? Who knows maybe you will be discovered amidst the sea of content in the explore feed. I have always avoided the Explore page because I prefer to keep the nonsense to a minimum in my main feed. Which is why I personally follow and unfollow people at a rapid pace.

AI for the win

Hashtag subscriptions seems to be a new social engineering tactic by social media to herd the masses into a new A.I. controlled feed where sponsored content con be seamlessly injected and monitored. Yes, you still have your custom news feel based on the people you follow but imagine if you could feature the hashtags in such a way that people stop looking at their news feed all together and start following hashtags instead? No longer would you need to go to the explore page or search for interesting tags or make a list. The interesting stuff will come to you.

We have all experienced that one person on our social media feed that posts 10 items in a row. Or that person who re-tweets everything they read or glance at. You can mute words on twitter or block pages on facebook. But blocking and muting are merely there to appease the power users who have grown tired of the noise and the nonsensical sensitization of current events. For the common, lay-person these options are hidden from view. The common person suffers through 1 annoyance so that they watch 4 funny videos that they like.

Social media is never about the power users. The regular people are where the real money lives. The regular people still have to follow particular people/pages so what better way to market to them than to get them to follow hashtags? Interested in #sex? #drugs? #fashion? #music #trump #food? #agriculture #climatechange #cars #bitcoin? Funneling the flood of people producing content into a box or in this case a #hashtag.

With people following hashtags you can insert ANYTHING into the feed and I mean anything. And the best part of it is you can know directly how many people are following a hashtag and tailor what appears in many people's feed at the same time using Artificial Intelligence without the need to curate or pay any of your stars or influencers to do anything.

Why follow KyngTavii, duttyberry, prince pine or any of your favorite vloggers when you can simply follow the hashtag #funnyjamaicans or better yet #funnyvideos? Or search for new music videos? All of this can be brought to you directly via a #hashtag! This way the AI could insert, remove or boost anything at anytime in any region based on what produces the best ROI for the platform.

Once people jump on the hashtag bandwagon on a large scale it will no longer matter who you follow or your #favourite #artist or the pages you like. What you see and your world view will be dictated by who is boosting the most content on the hashtags that are followed by the most people. And if you follow one of those hashtags you might might as well be living on the explore page The people who create content will never be able to compete with the flood of content coming from the hashtag will have to become hashtags themselves.