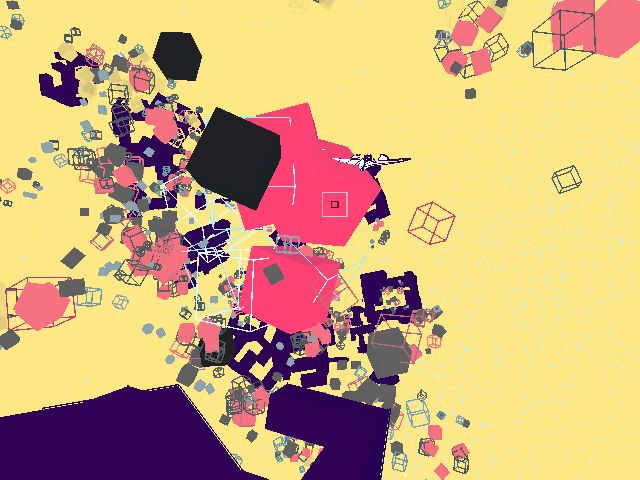 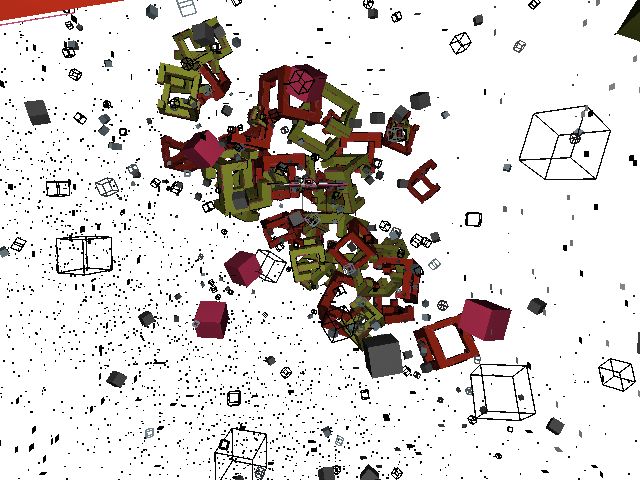 Everyone I see talking about Job/Labour Automation seems to be postulating that it is going to actually be useful. Just like how VR and internet of things are going to be game changers in 2020 or 2030. In my humble opinion that point in time is far far away no matter how many articles are written about it. People are going to be making burgers for minimum wage until burgers are free at which point there will be a monthly subscription to eat them.

I understand that some people's entire goal in life to postulate but it has become a meme now. Solving problems and making shortcuts are not the same thing. If I have an A.I. That schedules my meetings using google data then I could fire my secretary. Hence she would be automated out of a job right? But then what happens to all the other stuff? Do I just keep looking for shortcut services to eliminate every individual from my entire workflow until I am the only person that still gets paid?

But then again what is google doing behind the scenes? Somebody has to be hiring people somewhere. Google would need all my meeting attendees to be participating/using the same services to make it easy for the artificial intelligence to know what everyone is doing - all the time. At which point we reach get into the economics of a data monopolies, cults and mafias. They would need to find away to get rid of apple. Plus Faceook is not going to share information with Google.

Of course it could all be open source data which has privacy concerns for some people but for others the connected future requires a loosening of ones belt. Give us your data for free and we will give you cool stuff with a little surcharge for the power users. And then again "open source" has been twisted into a platform trap for software developers. There is no point in open sourcing something that no one can independently use or compile. Open source is the new "vender lockin" with service level agreements, NDAs and API keys. Remember open source Java?

But back to automation. ?Even if everyone in the meeting is on the same platform and the A.I. can somehow figure out the best time to meet given traffic, weather, location, climate change etc. What significance is this automation to the meeting as a whole? Is the tech industry automating low hanging fruit? Or is this a slow creep to collect enough data to the point at which we can actually automate the entire meeting?

As soon as I fire my secretary I assume that new industries will popup under the guise of innovation to provide services to fill the missing gaps. Who best to provide these services than the same artificial intelligence that now knows how to efficiently plan meetings.

I have already wrote about sharing black holes. It seems that this a necessary part of achieving nice things and flying cars that are promised by the technology over lords. ? Why cant we just go straight to automating the hard stuff instead of this slow data collection creep? They should go right to the top and automate CEOs and Managers out of the system enabling a totally level workforce freeing the time of everyone else to perform simple menial tasks at their own pleasure while being paid a universal basic income.

However automation seems to directed at the lowest common denominator in certain specific areas. Some of which are yet to be discovered. The internet could very well replace teachers entirely at some point in the future. Or software development could be totally automatic based on a few simple parameters. But no one is really sure, everyone is postulating that it will happen?, over the horizon, under the rainbow, eventually at some point in the future. Kicking back in in their lounge chair.

But seriously I would be happy if they automated one thing I care about and let me live in peace, setting parameters and flipping switches instead of taking it over, making a open source monopoly, killing the competition and then selling it back to me as a monthly subscription service.