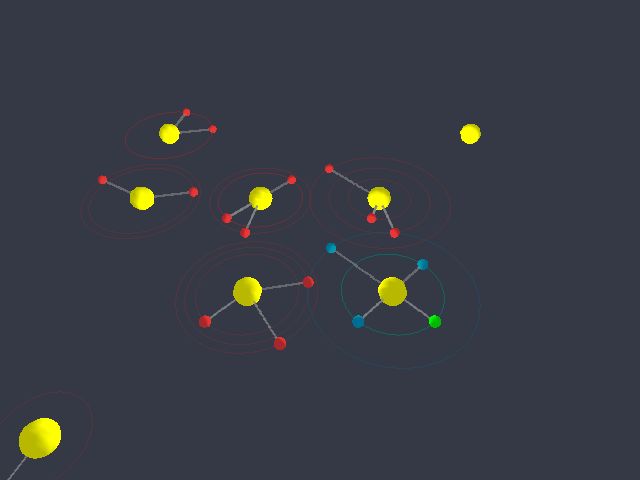 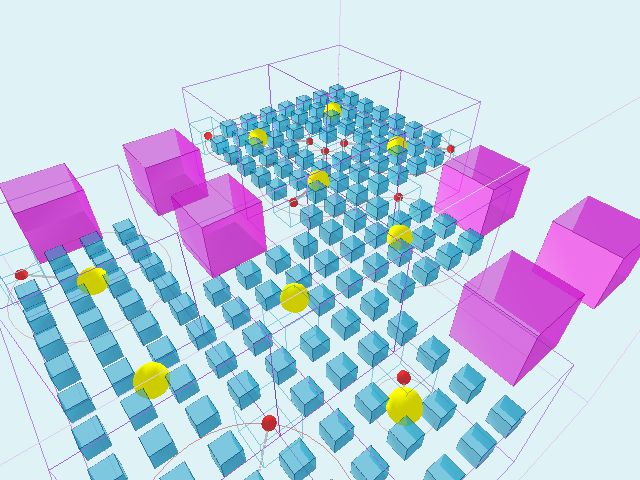 This is a age of broad media consumption. Every layman has a computer in their pocket that they can use to send pictures of food to other computers half a world away and yet still science fiction movies are getting stupider by the day.

Let's start with movies like Ex Machina (2014); this movie starts out as hero worship - you have this guy who is supposed to be a super genius building sexbots in his designer palace except hes just a mysterious asshole. After that everything is telegraphed. The new trend in science fiction movies of today is to skip the science fiction and go straight to the magic and paranormal. The movie does not explain how anything actually works or even tries to create a believable world - even if the systems are not plausible - at least the movie should create something on which the viewer can ponder. Ex-Machinima gets rid of the entire notion of explaining how anything works right off the bat - shoves it into the pantry. What is left is a empty shell which you have to kind of fill in with assumptions. You assume that there is some kind of power source and you assume that something is managing it. Sometimes dreams are better than scifi movies - this is one of those cases.

No need to explain any of the fiction

The audience simply assumes everything works as if watching Harry Potter. This type of media appeals to a broader audience which I have dubbed the "expert layman". The movie skips logic altogether and goes straight to magic. Magic in the past was normally regulated to the harder stuff like food processors in Star Trek or Teleportation.. These fictional things are kinda impossible but the way they looked and operated where clearly explained in the context where they are shown - they had a structure on which you could imagine it actually being real.

Nowadays, just like how virtual reality (VR) was supposed to revolutionize education and gaming back in 2015 (some how) solely by the fact that it is on your head, but yet - still no revolution. Remember tablets in schools? "it is gonna be, good just wait!" they said - potential can sell anything. VR has a tonne of potential but none of it is based in reality. It is all virtual potential. Everyone is either a believer or part of a unpaid global marketing department.

Years later VR is still figuring itself out just like artificial intelligence (A.I.). Now people are calling basically anything 'cloud based' = artificial intelligence. Gmail is a cloud AI that reads your email - yes its true - eventually it will write you emails and letters to your girlfriend as well. Magic! Google will figure out a way! Fake news will be a thing of the past. Companies with cloud platforms/A.I. are begging developers to use their proprietary API so they can "lock-in" early. Big data turns Cloud turns Virtualization turns Search - whatever draws the biggest crowd. It is all marketing. No one knows anything, everybody is referencing a press release or something they heard on social media. I am not gonna knock a persons hustle but the least you can do is drop something more than pigeons and crumbs.

Half the people on the A.I. train say its going to kill us, take away our jobs and the other half say its going to drive our cars and be our friends. All of these people are going off the base assumption that it actually works. Getting A.I. to work is the problem no one wants to think about because the only people talking about it are marketing people (who want to sell us something) OR expert layman that only really want better Netflix recommendations. Too many people assuming A.I. will just "work" is the problem.

"The 4K revolution is closer than you think"

The problem is further exasperated because news and social media no longer create news in the traditional sense but more so create "buzz". Buzz works as it sells advertisements and keeps people coming back. But one bottle of buzz is not enough. Buzz creates buzz that creates buzz. The audience becomes so overwhelmed with the titbits of the same information coming from different directions that they figure that some/all of it must be true right? Except it all gets reduced to regurgitation, remixes and assumptions. People forget where the original source started and even the original source starts to assume that everybody else must be doing something if they are talking about it so much. But if you look into it no one is doing anything except creating buzz and waiting for new buzz to happen.

I refer to the expert layman in the context of the average joe who has been exposed to the internet, social media, and more importantly "buzz". The media gets a bit of information and runs with it, asks a bunch of people their opinions, then asks another bunch the opinion they have of the first set of opinions that they previously received. All this is the great consumer echo chamber. This cycle goes around and around until people start quoting themselves in articles they wrote 5 years ago because the same people are making the same assumptions about the same press releases - everyone is working on old information. So what is the expert layman to do? Simply retweet, re-like, re-post and remix the same stuff because all these people cannot possible be wrong, right? Every one loses their point of reference. Lost amongst the buzz.
What a time to be alive! 6 terroflops, 12 gigs of memory = Minecraft 4k

Of course they are not wrong, no one is, because they are just providing their opinion and everybody is in an "opinion soup" that is in a pot so big that one knows if its ready to take it off the fire. Eventually opinions become sorta facts just like how smartphones are sorta "computers" but all people do on them are play terrible games, and damage their eyes. Yes your smartphone is fast but at what? These are the difficult questions that need answering.

This is thought process of the expert layman; "this thing is amazing to me so it must be incredibly difficult to do". This results in a feed back loop of people being amazed and dumbfounded at the same time. It is like seeing a magic trick and never being able to find out how it actually works. So the trick is amazing every time you see it and you never move on to other things. The expert layman gets stuck in a VR, AI, VR, AI, VR, AI, loop and it just keeps going and going. Because of this loop the tech industry seems to be stuck in a pothole trying to satisfy this buzz.

Take an example 3 cars driving down the road at 50 kmph. Are 3 cars better than 1 car going at 150 kmph? Do you really want to go fast or do you want to feel like you are going fast?

Eventually we have to stop beating dead horses and move on to other things. We need new tech, new software and new thinkers. Pandering to the consumer masses so that we can sell 20 million iphones every year will only get us so far. We cannot get caught in the same cycle of waiting for that new thing that you need to buy, that 4k revolution, 3d movies, mixed reality and a obsession with making video games crisper, sharper and prettier. The last time I saw a smartphone that was an improvement was when they added accelerometers which was 5 years ago! We have come full circle to the point where they are actually removing features that we had for decades! The only true way to change and be better is to spend time solving problems instead of making new market segments for old problems.