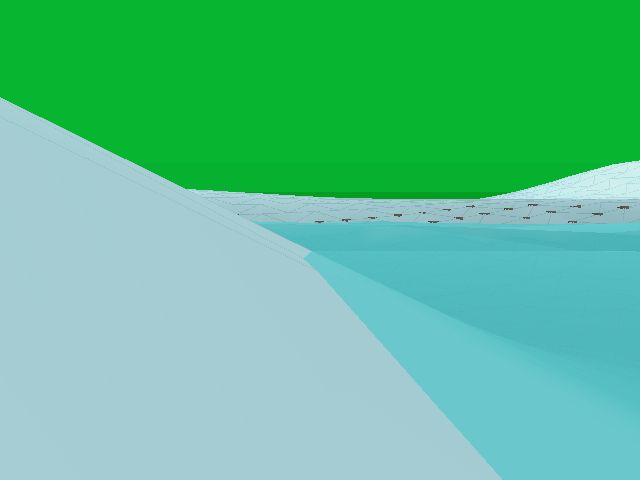 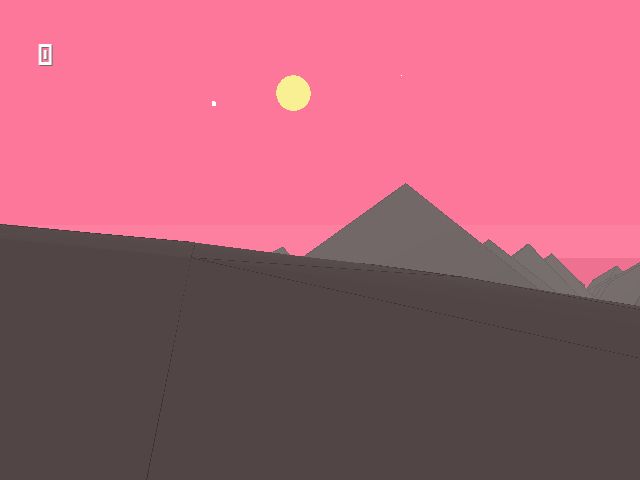 AI is pretty much a buzzword at this point. All the angles that I have seen are from cloud computing companies that are using big data to train bots to do simple stuff. It seems more like "search" rather than "Artificial Intelligence" in its classic sense. Most of it is hype driven of course, which is the case of alot of stuff nowadays, some of it seems to be growing out of a need to re-brand "Big data" into something else that is more mystical than just saying "hey, we have all this data that we got from the public for free! might as well do something with it! right?".

Usually that "something" involves selling it back to developers and companies as new aged AI search. All this is fine but calling it A.I. really seems to be a dumbing down of the sector. I don't call a smartphone a computer though companies have been tryinh to sell them as such for several years now. Similarly I would not describe a "cloud based personal assistant" as Artificial Intelligence no matter how AMAZED I am at its ability to read my calendar entries and wake me up in the morning. Its just a search with a bunch of conditions.

Even self-driving cars I would not consider as A.I. Sensors, logic and probably millions of lines of code. Of course a layman would say that the self driving cars are figuring out the road as they drive along. But are they really? I would love to see self driving cars hit the road in Jamaica and be able to handle our awful impatient drivers and cow like pedestrians! It is not going to happen any time soon. I image those care will have several gigabytes of data stored on board and require and always online data connection just to road out of the parking lot.

But anyway back to Big Data. If I am going to train my AI on a terabyte of data then of course it will be able to read a simple text string that you send to it. I could hitch up a simple AI just on the stuff I see in the news but why would I want to? The whole training AI thing is pointless in my eyes because data is infinite and bandwidth is limited. You can only teach a dog so many tricks.

Anything that you have to train with so much data is bound to get bottle-necked at some point with information overload which is one of the reasons why I do not by the hype behind the current trajectory of AI. Its pointless, almost like VR and 4k televisions. Why upgrade something that you still have not maxed out its potential? Movies are still 24 fps yet people want to stream 4k video. What is important? No one knows.

The market must move on, even if it involves wasting the time and money of a few thousand people. Eventually I hope we actually get some cool stuff out of it but right now chat bots and image processors are pointless distractions from building rocket ships and flying cars.

This article was mostly spawned by Taran's post on The Coding Precarity. Why replace programmers when you can just replace the whole language of computers? Programmers are low hanging fruit. Like banning cigarettes when obesity is what kills more people. It is time we move beyond Big Data tricks.