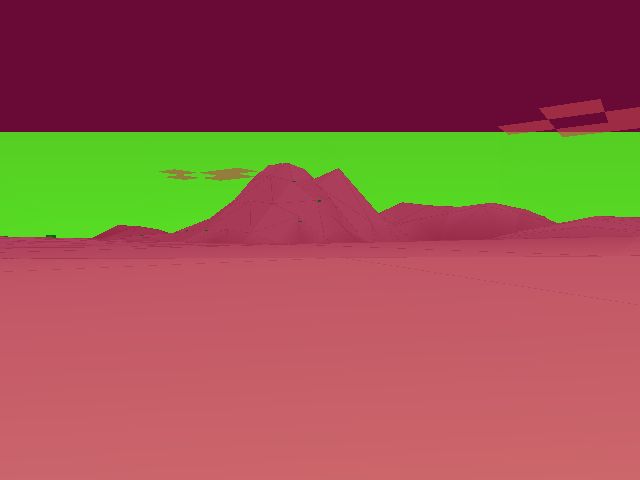 People will say whatever they want to say but at the end of the day people are sheep. They travel in herds like fish travel in schools with under paid teachers. Technically blogging is dead. No amount of fancy writing can get you the attention and ad-revenue that a popular youtube star can get. I have seen youtube entrepreneurs with "just" 80 thousand followers moving out of their parents house into new apartments and stuff. Instagram celebs becoming brand ambassadors. Its a crazy world out there, pushed by advertisement and preferential treatment by social media platforms. Social media can make ANYONE a celebrity. The more content you push, you might get popular and the more popular you get the more the platform will BOOST you so that you get even more popular.

It is not a question of whether these people deserve the fame and fortune they get or not. These are talented people. No one really deserves anything we are all battling over scarce resources. As they say we should live by faith and not by sight. What you have to understand is that these people work for a captive platform. The platform pays its best people to keep putting out content because good content attracts eye balls and eyeballs bring in advertisement revenue for the platform. It is all about advertisements. You have to be apart of the in crowd, follow trending topics, #hashtags, and spend alot of time in the echochamber. Make a bed and l lie in it.

For me I would say blogging technically died around 2009 when facepage really took off and mobile data providers were literally giving away free data plans with facepage and twitter so that they could piggyback off the attention and sell more cheap smart phones. Some of these same mobile providers even created their own social networks which they offer for free in a closed version of the internet. I saw my blog comments go from 720 in 2009 to 420 in 2008 - a drop of almost 50%. At a time when I was posting even more than I did in the same period. Blogs could not compete with a platform that was accessible on smartphones for free and a platform that also would send you a text message/email if you did not check it every 5 days at least. Facepage was literally stalking its users to check it.

Not all bloggers suffered the same faith; mommy bloggers like dooce have been around for ages and still secure a decent living in part (if not entirely) from blogging. You can follow dooce's blog life all through a marriage, 2 dogs, 2 daughters, a divorce and countless other life events. But dooce might not be the best example since dooce was popular even BEFORE the rise of facepage. Dooce still has her blog but most other bloggers have branched out for the trappings of larger platforms that have a larger audience and potential to be discovered.

So as more bloggers move to social media, more of the blog audience go there with them and so social media gets more money. It is a vicious cycle. I remember when they would blur out youtube logos from television broadcasts because the television companies did not what to give free promotion to youtube. You have to remember that television is in the business of advertisement and you can't getting anything on television unless you are 1. very attractive, 2. fork over some major money, 3. your brother gets shot while playing dominos on the street corner.

Now that facepage and youtube have grown out of control - even television has been sucked into the blackhole with fake news and "man in the social-media street" reports. Eventually even businesses started scrapping thier websites and setting up facepages in a epic free-for-all. Everyone who was already making money now could make even more money without maintaining a website or maintaining their own community website. Cream and bastards rise. We were selling our mothers and friends into a platform from which they could never return.

Now as more people get pushed into social media, the more people get trapped watching stolen content and pointless memes. The more trapped eyeballs, the more advertisements social media can sell and the more money they can pay out to a few of the talented eyeballs that they have captured. Even if you were to write the best blog post in the world someone could just copy it and post it into social media and no one would know you wrote it. Often times it is even hard to find the source of a meme or a picture. Social media doesn't care about sources - all it cares about is eyeballs and keeping people scrolling forever down an endless list.

So who is making money?

It is not all bad because certainly social media benefits a select set of verified people. The few people who have some kind of physical business outside of social media are very profitable because the attention translates to increase sales. Unfortunately bloggers are not so lucky. While a blog may only require a once a week scroll through to read a post or 2 - Social media often demands complete devotion several hours PER DAY! Parties, Internet service providers, fashion bloggers, comedians all make money directly if not indirectly from sponsorship or free products and endorsements that come with being popular. Regular people just get to watch it all go down like a reality show on the internet. So the game has changed, social media now controls who is popular, just like television and news papers made people popular in the past.

So the answer to the question is no, blogging is not dead. You can still blog to your hearts content. Blogging simply has reached the point of diminishing returns. If you want to make money blogging you will need to branch out into the physical world and have multiple revenue streams - piggyback off the crumbs of social media or try to pay your way to the top by buying advertisements on facepage. Get featured by people who are already popular or tackle the most nichest of niche topics. Either way blogging is much harder than it was in the past.

I have said before; if you like what you do and you care about building a personal body of work then it does not matter what you do. Just do something that makes you happy (along side something that pays the bills).