Havana, Cuba is an unusual place. Everyone works for the government, some people do not work at all. Everything runs and works like you are stuck in 1950s Florida - except with iphones and WIFI hotspots on the street. The people are calm, collected, and like to sit by the ocean with their families. There is a tunnel under the harbor that was built in the 50s why? because bridges are ugly.

Public spaces for people to sit are everywhere. Monuments and historical art is around every corner. Havana is like walking in a museum where people live and work. You not only can feel the oldness but you can touch it as well. It is hard to tell whats new and whats old. Some buildings are freshly painted, most are not but they are all occupied by multiple generations of families. It is pretty awesome.

Young girls as young as 14 are very fashionable wearing heals and multi-coloured tight cloths with fish net stockings that are in contrast to the more reserved western culture. Young men rock mohawks with creamed hair and tight pants. They sell pop-corn in bags in front of the movie theater. They seem to love popcorn, sandwiches and cigarettes - everybody smokes; women, old men, young men. Alcohol is almost as cheap as water.

For this trip I shot pictures in 16:9 widescreen super vivid. Widescreen is annoying because I lose so much of the top and bottom of the pictures. I get good pictures with super-vivid once there are no people in the shot. With people; everyone looks very red skinned - lesson learned. Unfortunately its not an effect I can undo. I should try to upgrade my point and shoot in the near future. I will post more pictures when I can. 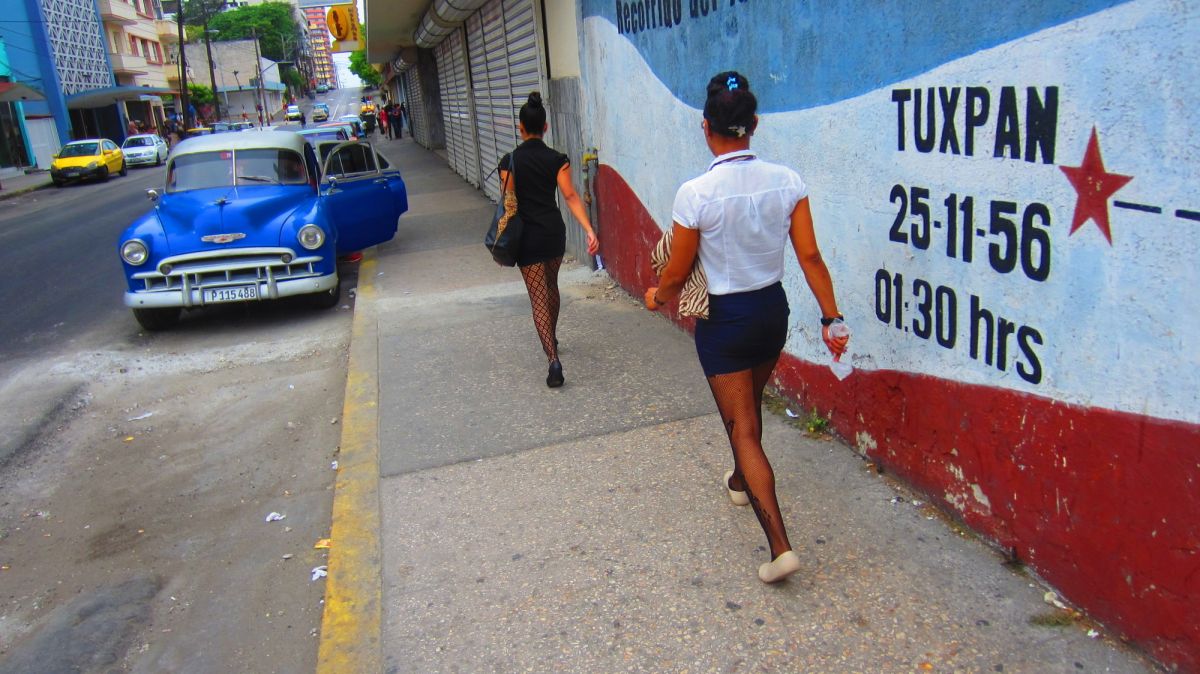 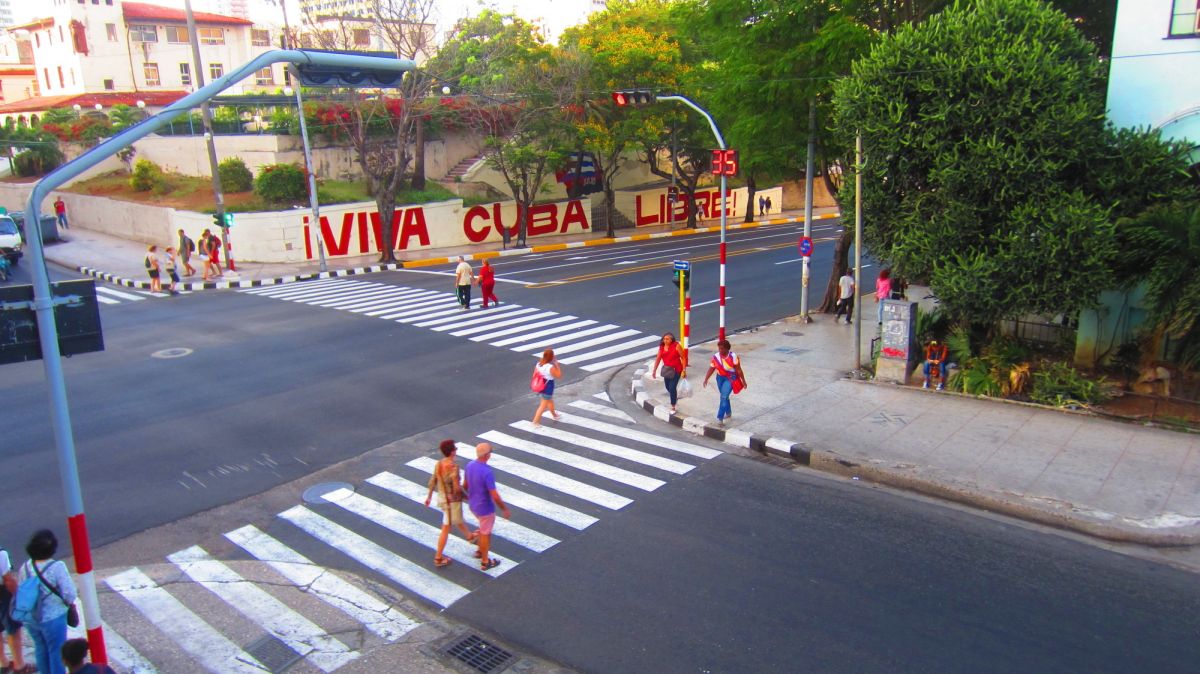 Stoplights and cross walks have count down clocks to red, to green and even to amber. Cool feature. 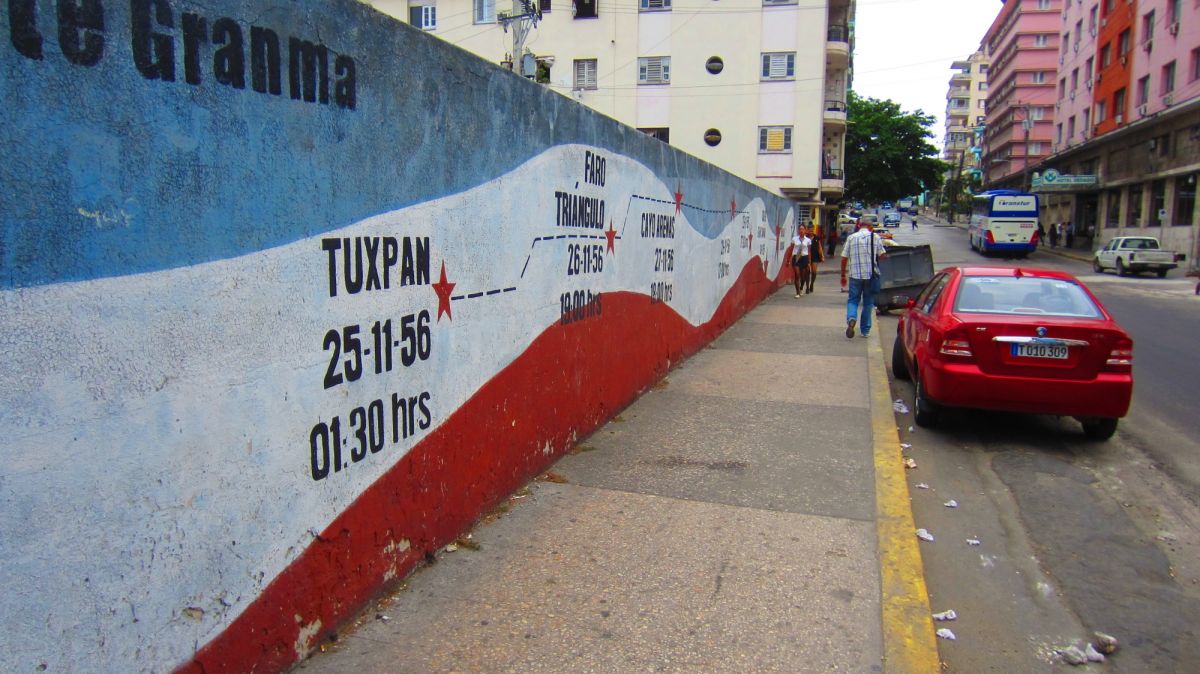 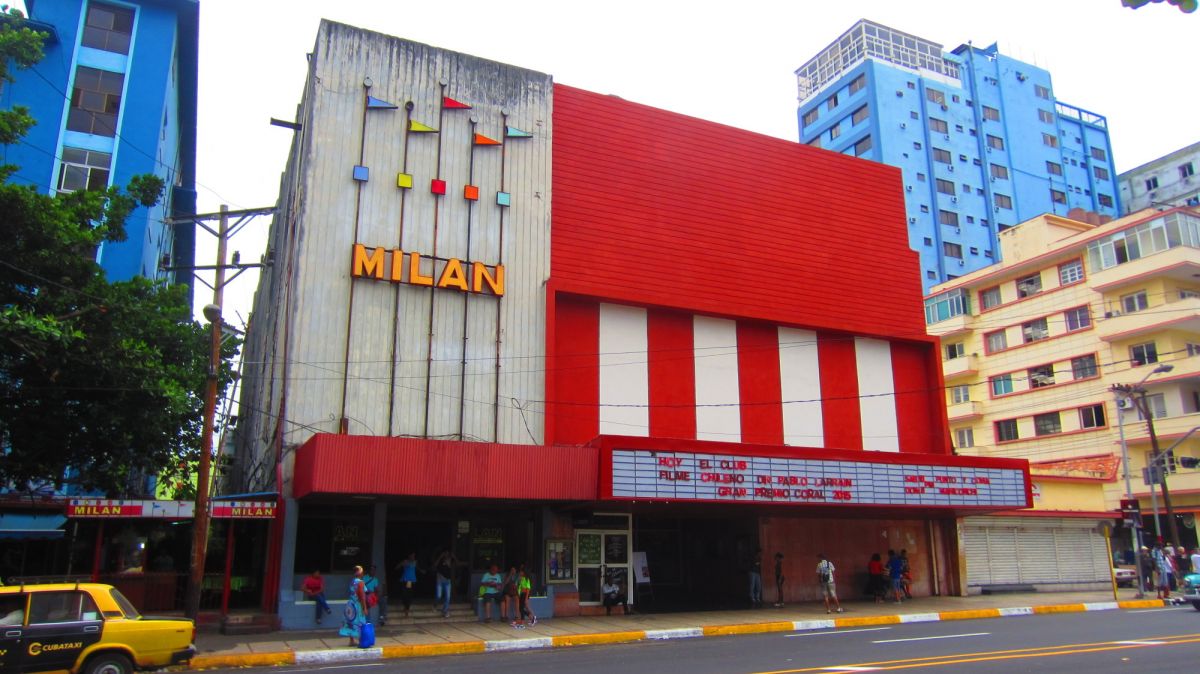 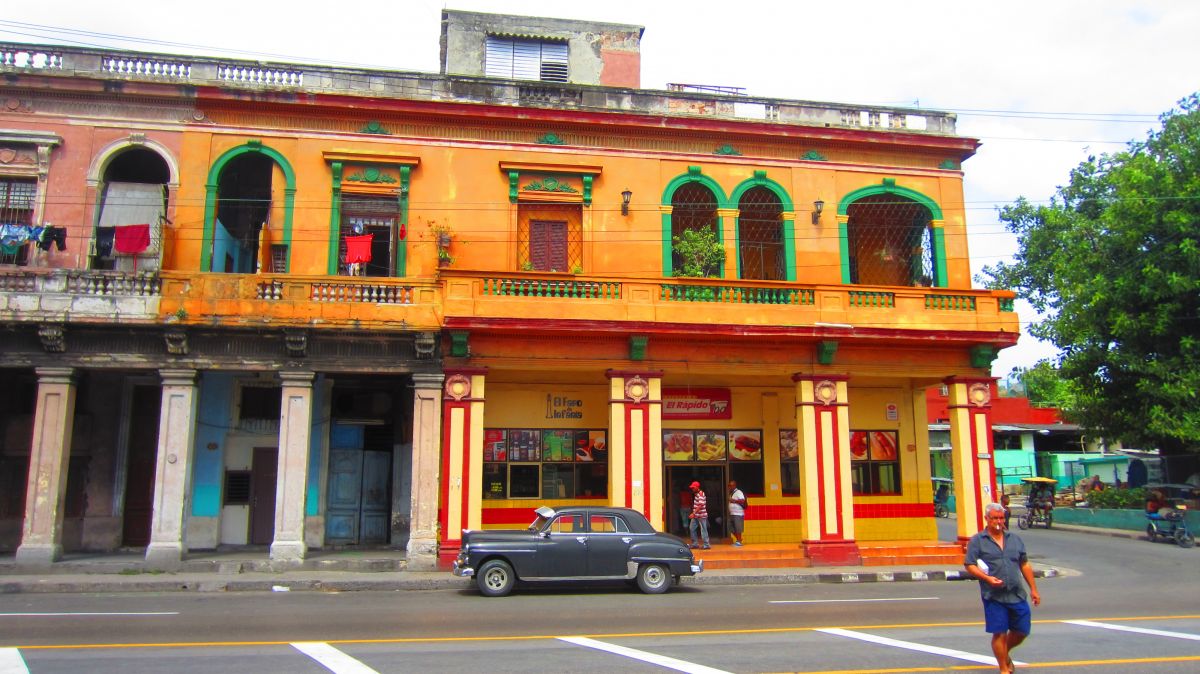 Small businesses all around, markets in buildings 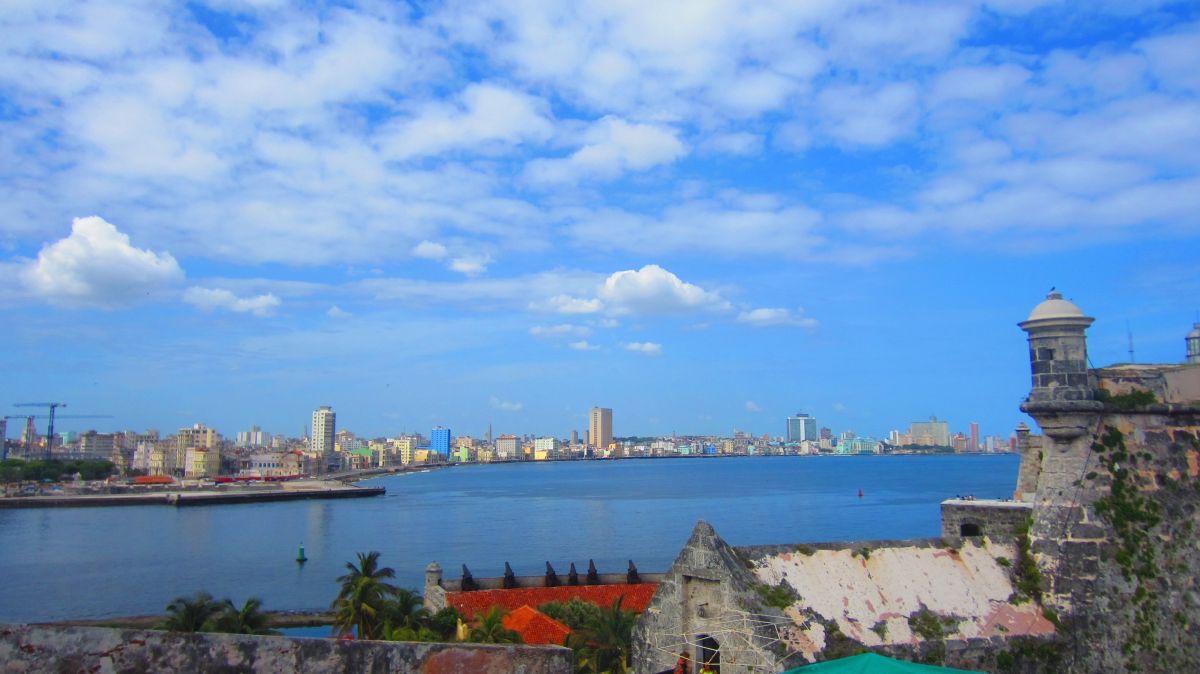 There is a bridge there but underground