I have a cool website at www.capoeirajamaica.org. Be sure to check it out.

i should go to bed

why do directors allow non-Jamaicans to play Jamaican roles in movies?

I can't stand those movies with the fake accents. I feel insulted as a Jamaican cus nobody says "Yah Mon", but I understand in some sense. They really don't understand a real Jamaican. I've seen movies with real Jamaicans and they actually have English subtitles for the translation.

What lies do girls tell guys?

"my phone must have been off"

What are your favourite songs of 2005?

what would you rather be?

Definitly a vampire! Werewolves are to hairy. Vampires maintain their youth and have better skin, I think! Vampires just kick ass, did y'all not see underworld?

What have you been getting in your Inbox?

A man escapes from prison where he has been for 15 years. He breaks
into a house to look for money and guns, and finds a young couple in bed. He
orders the guy out of bed and ties him to a chair. While tying the girl to the
bed he gets on top of her, kisses her neck, then gets up and goes to the bathroom.

While he's in there, the husband tells the wife:
"Listen, this guy's an
escaped convict, look at his clothes! He probably
spent lots of time in
jail and hasn't seen a woman for years. I saw how he kissed your neck. If he
wants sex, don't resist. Satisfy him no matter how much he nauseates you.
This guy is probably dangerous. If he gets angry, he kill us. Be strong
honey. I love you!"

To which his wife responds: "He wasn't kissing my neck. He was whispering in
my ear. He told me he was gay, thought you were cute, and asked if we had
any vaseline. I told him it was in the bathroom. Be strong honey. I love you too!" 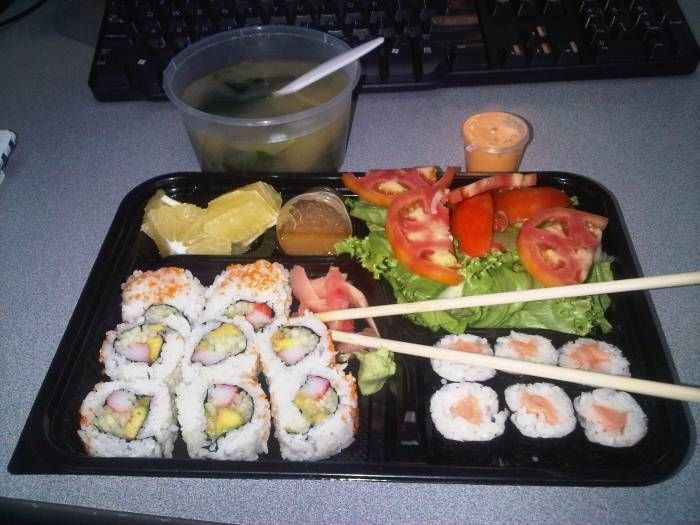 *Sorry Owen, this pic was not from a digital cam but it is from a somewhat expensive cell phone :-)

Breakspeare commented: Oh Owen, open your mind and your stomach! It's really good! take a chance, it didn't kill me! ... read 10 more 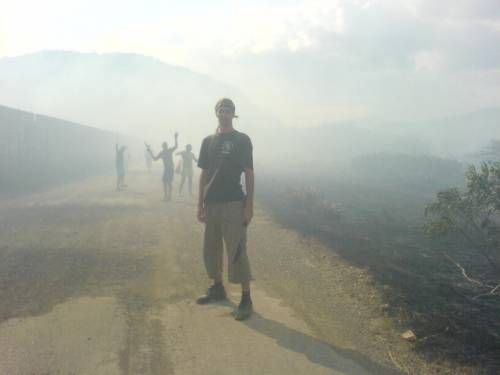 In the midst of a rebellion. Well not really! Heading to a river near six miles, off Mandela highway. See what a little smoke, burning bush and a man wid a machete can paint? just kids waving and lil sis somewhere there in her bright green wid beach bag.