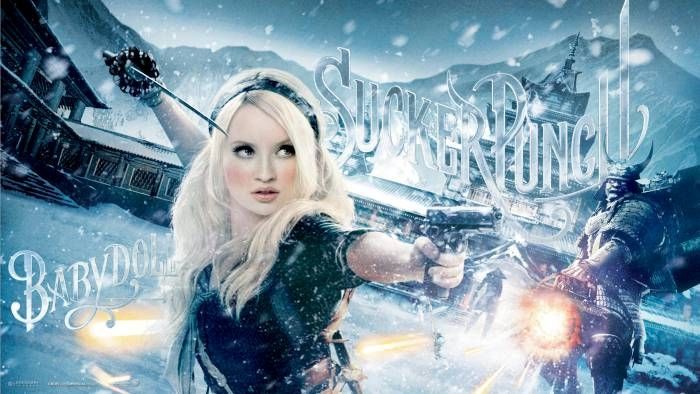 Sucker Punch is one of those movies that tries to do something but ends up not really doing anything at all. Maybe it tried to do too much. In 1999 you could fill a movie with tons of CGI graphics and slow motion and the movie would automatically be good. Today you could spend a billion dollars on computer graphics and it would all be for naugh because everybody has seen computer generated dragons and Lords of the Rings and Band of Brothers.

Everything you will see in this movie has been done BEFORE and BETTER in other films. The movie is as predictable as it is an annoying mishmash of other movies. I give it a 6 out of 10. Average movie that tries something new but ends up being more annoying than innovative. Watch it when it comes out on cable.