I only got 5 new CDs this summer as they get harder and harder to find but any I got them cheap. Left of the middle is clearly the best of the bunch even though I had previously ran it into the ground many moons ago in mp3 format. Billy paul was not so bad along with Blue Magic.

The new kids on the block music did not age well at all. 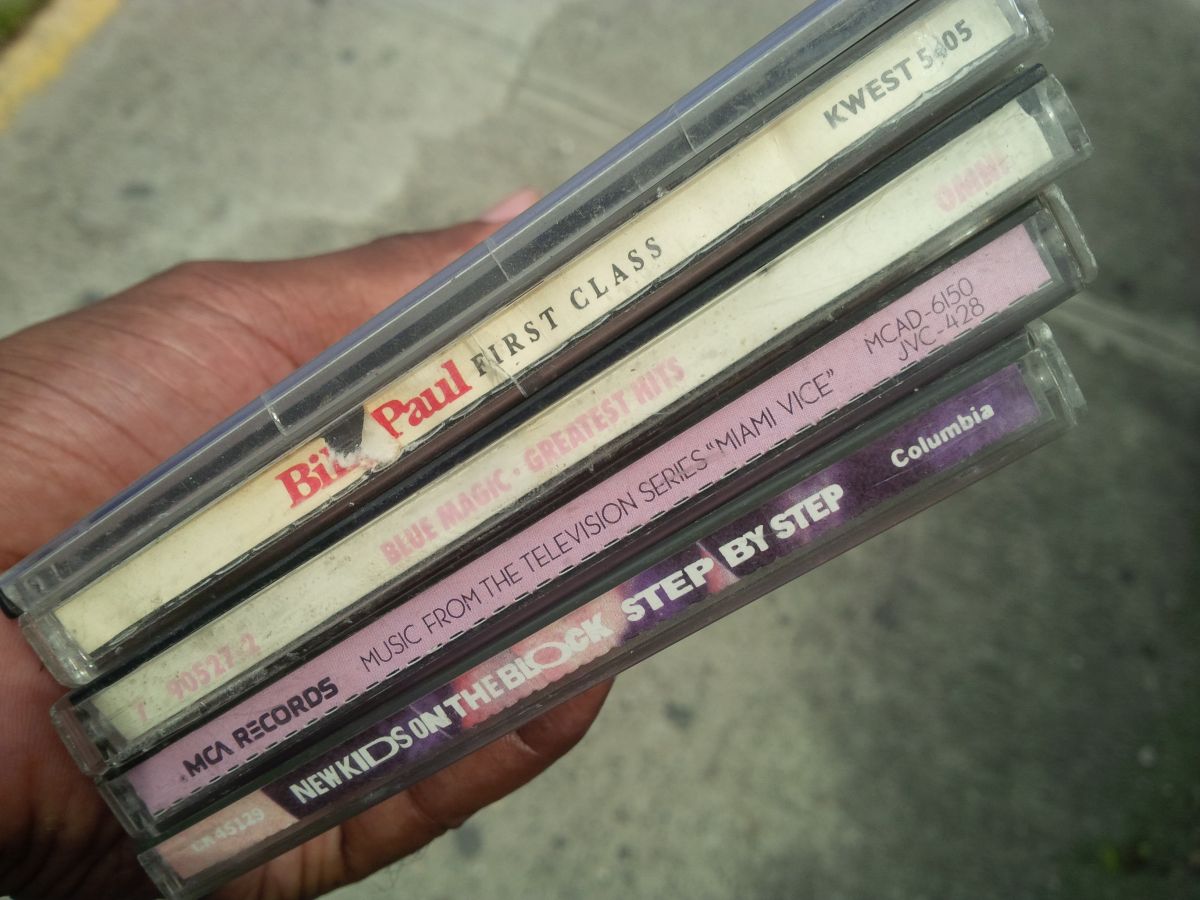 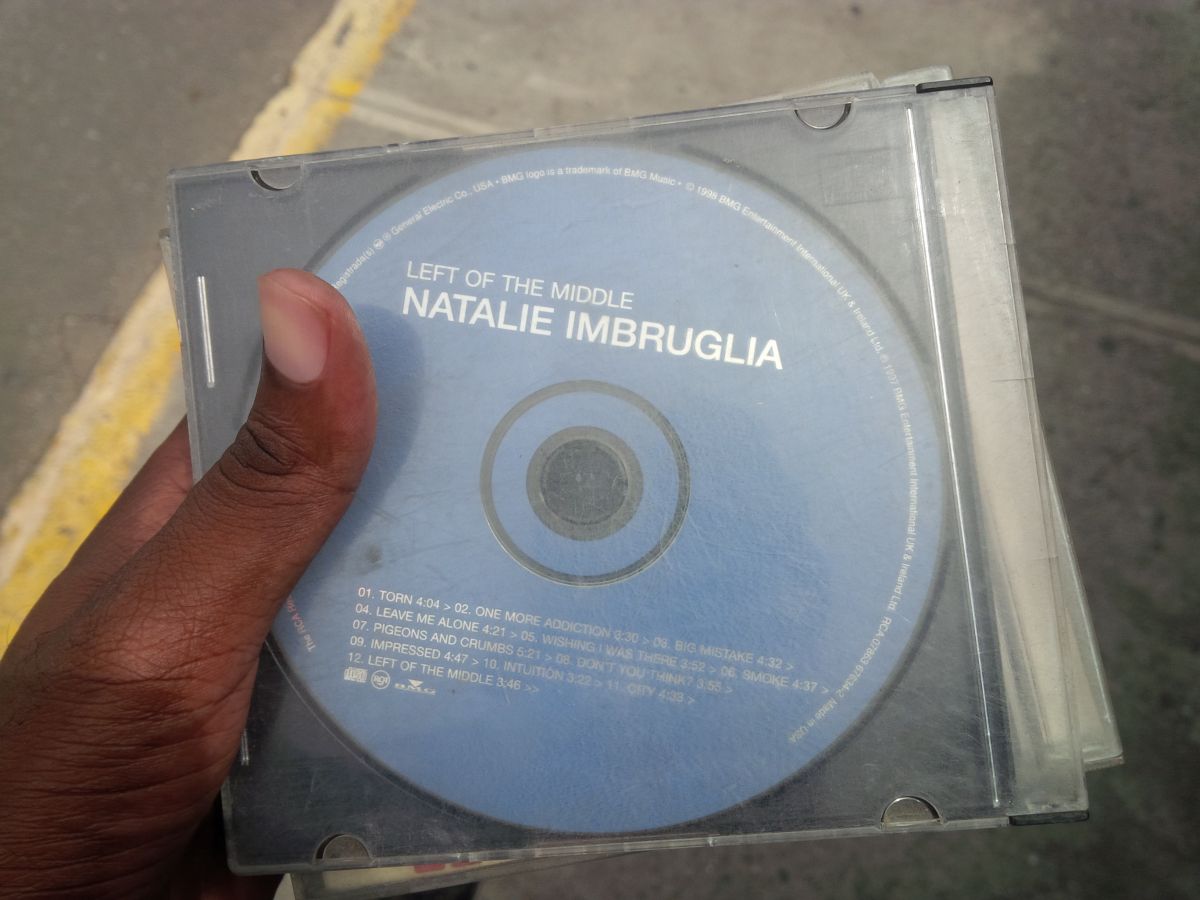 By share luck or divine destiny this has become one of my favorite albums. The songs seems to just flow into each other and I love the wild vocal gymnastics, band music and haunting lyrics. "Sometimes I am half in and sometimes I am half out because I never close the door". Sometimes somber and sometimes upbeat. Yes it is in a paper box but I can forgive that for a set of songs that have been an inspiration from the first day I listened to them. Looking forward to acquiring her previous albums.

Notable tracks include How big, what kind of man and ship to wreck. Thanx Jan you have created a monster. 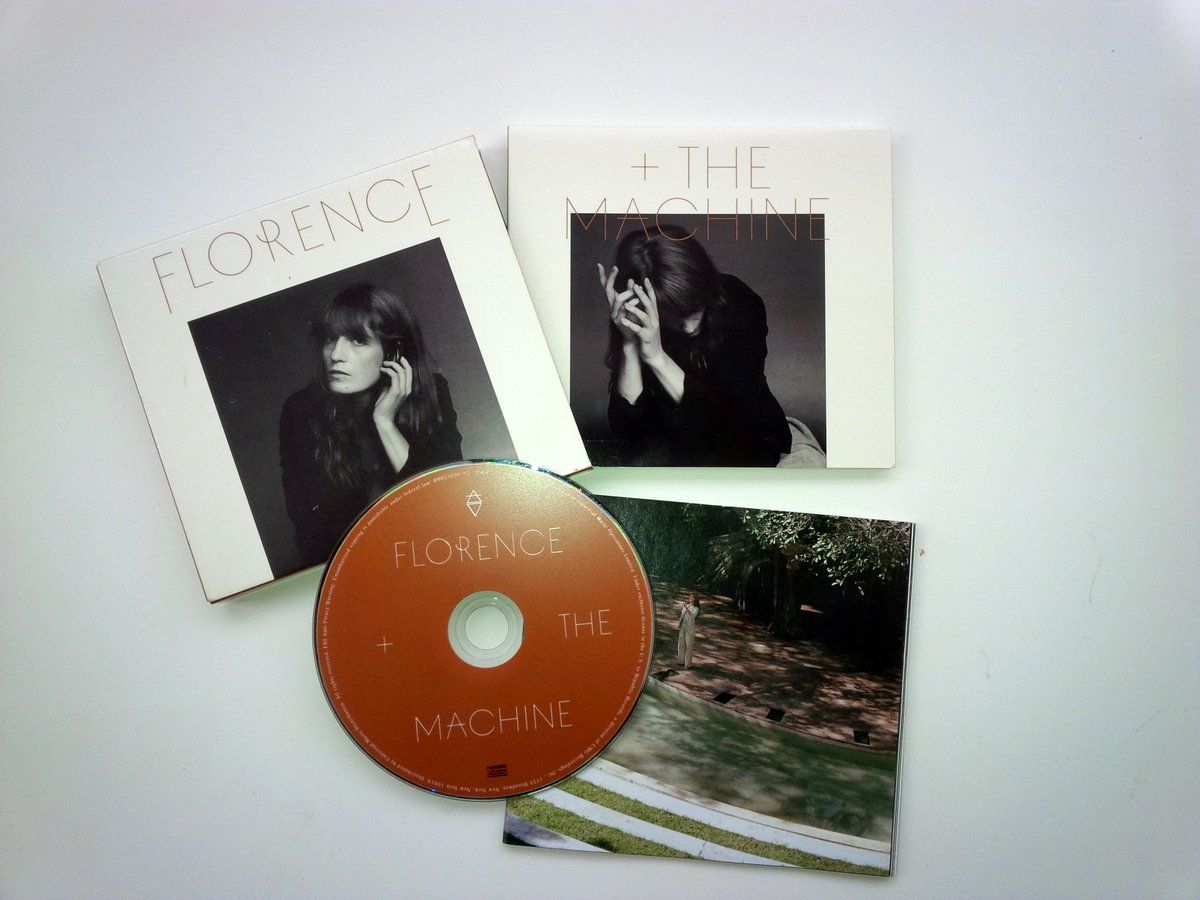 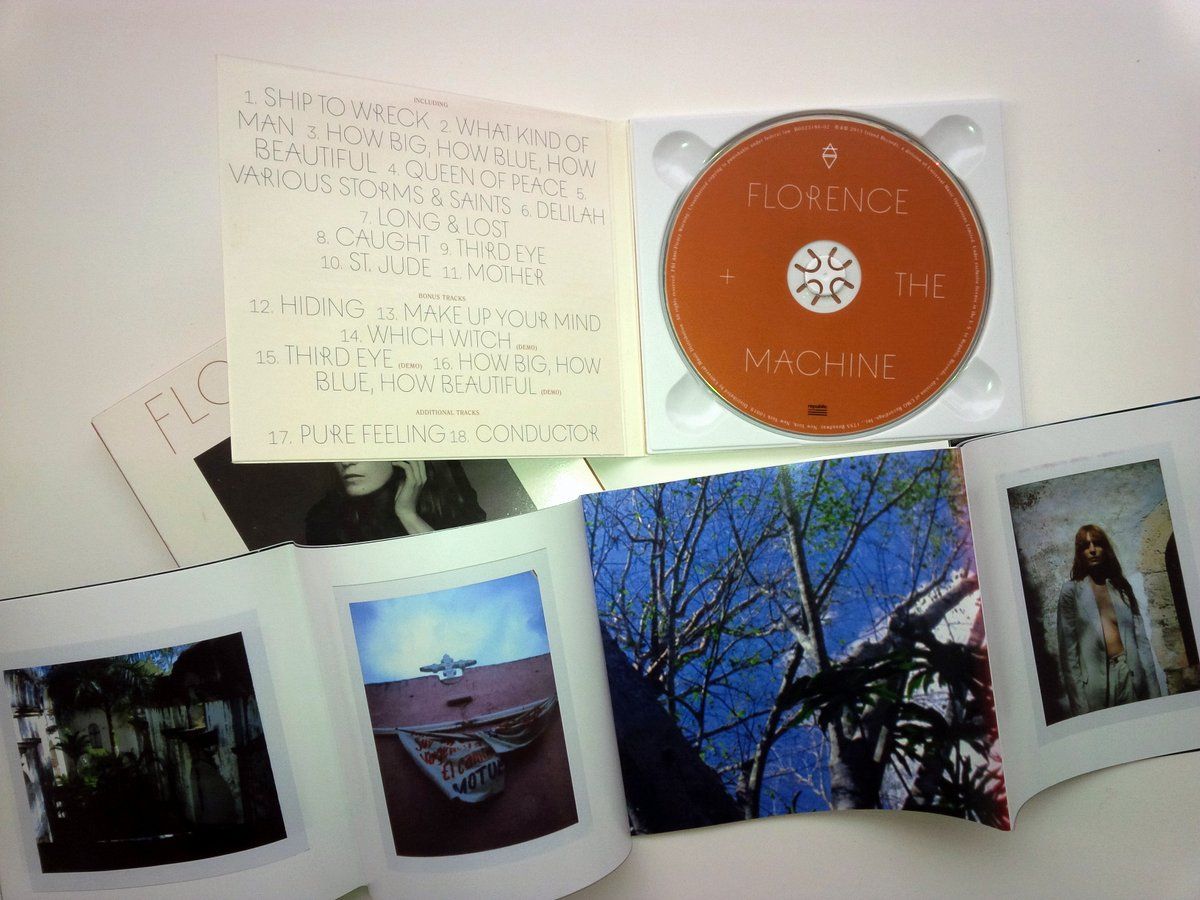 March2017 got some CDs to borrow

Seems like by the stroke of luck I ended up at a friend's house that had real actual CDs in cases and I got a few to borrow. The guy is a Bob marley fan so that made up nearly half his collection. Being a Jamaican I think I have heard every Bob song ever released - totally tired of listening them - on to the new stuff.

The Sizzla CD is clearly a mix, while the others are popular albums from the 90s which I never had access to except for mp3s. It will be interesting to see how quickly I can run through this mix of gangsta rap, pop, dancehall and alternative music. Spragga and Lady Saw from the 90s, "No waan no kiss, no waan no hug, cauw a backshot she love" and "gal a hype up pon you and she no ready yet". Dancehall in that period was obsessed with having intros to all their songs and suss tunes. 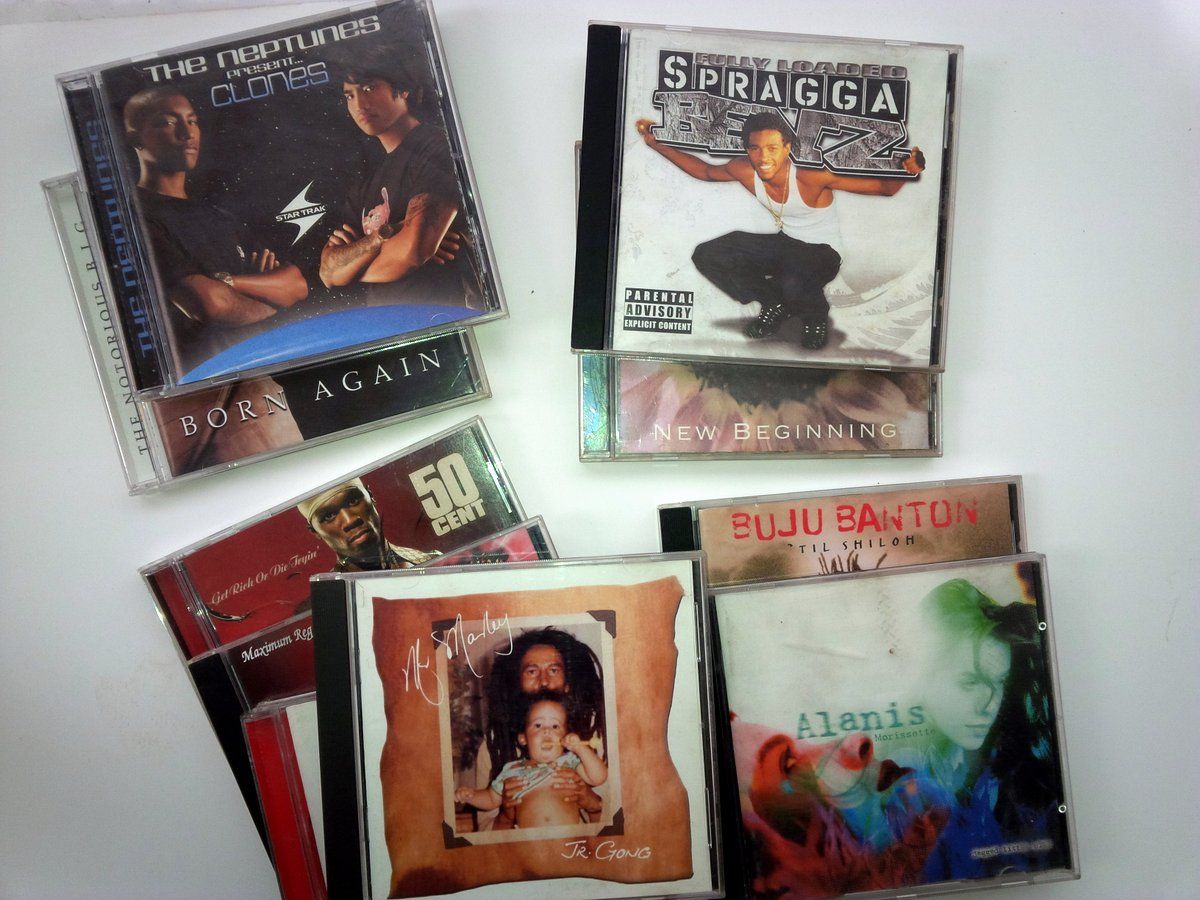 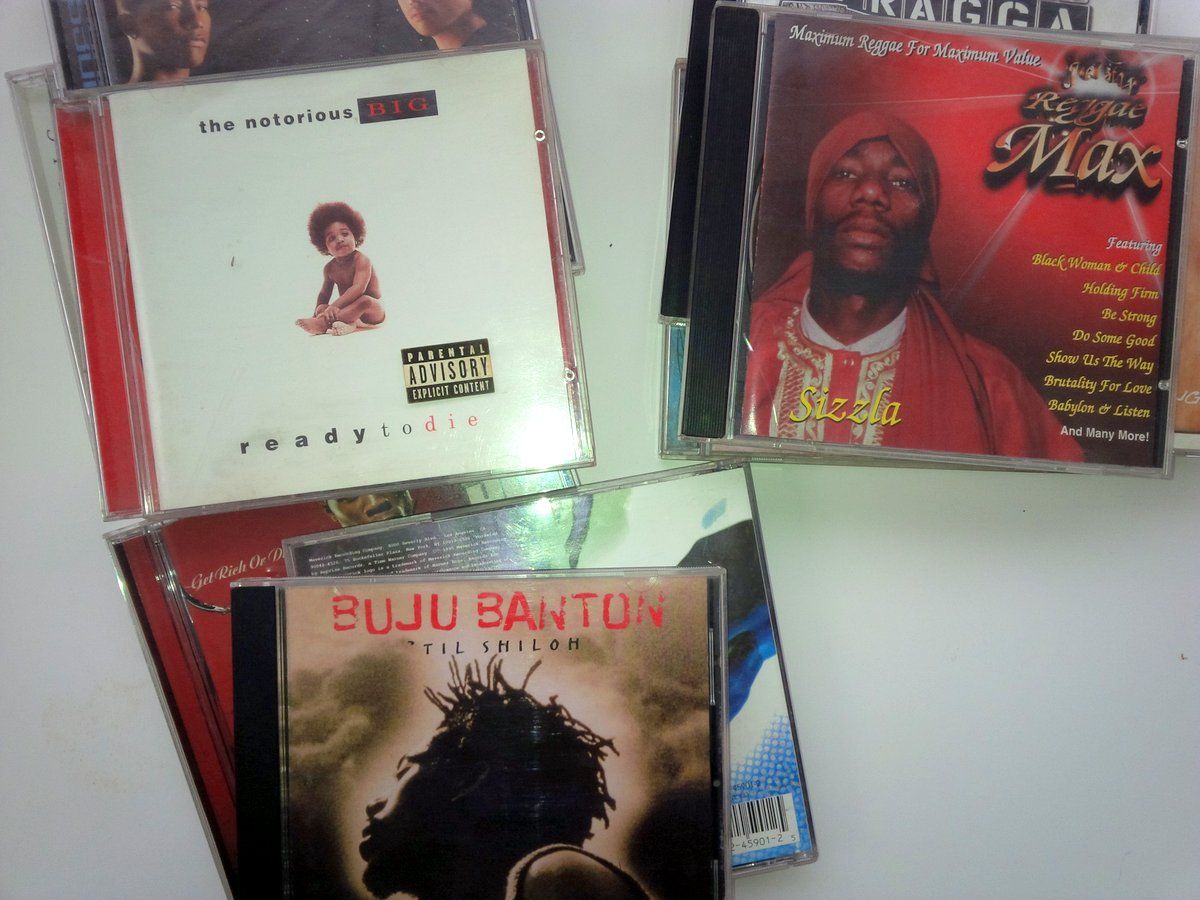 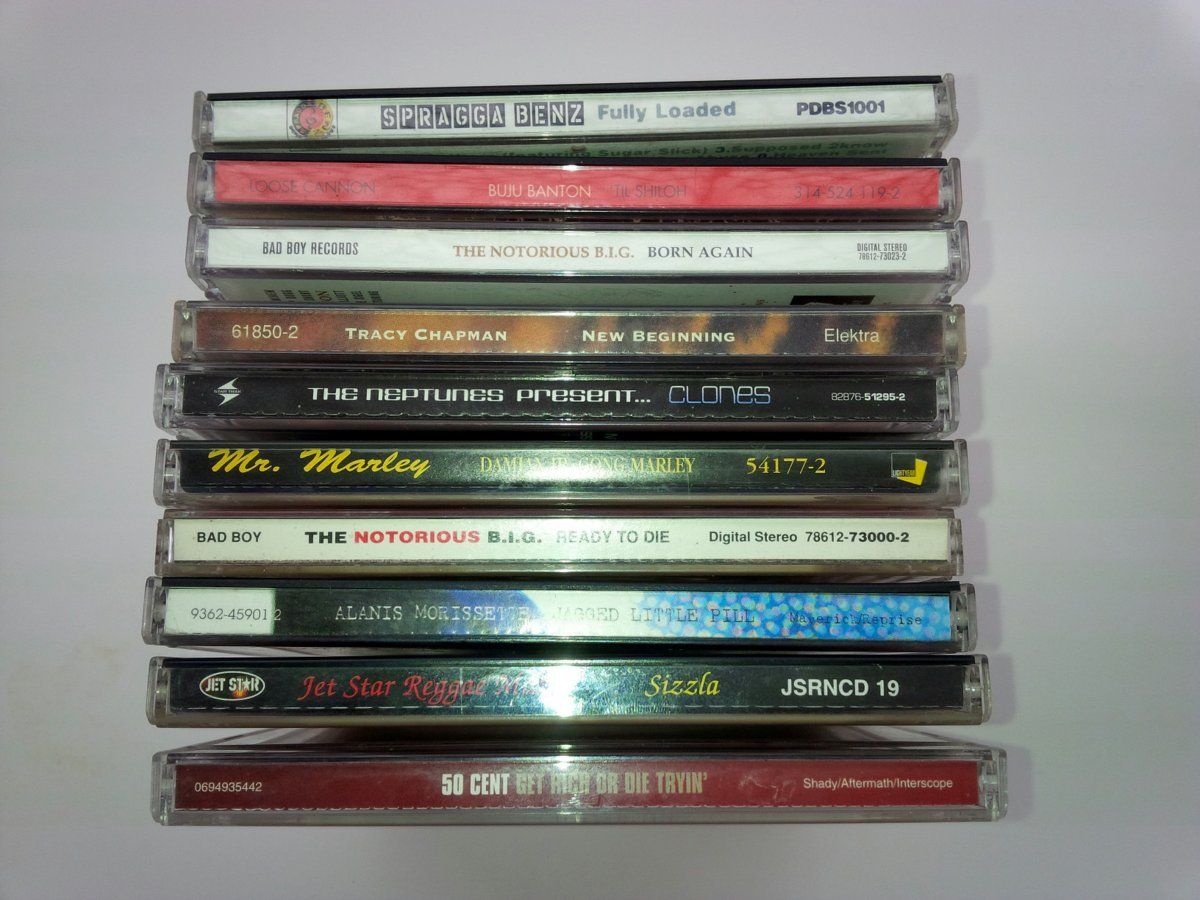 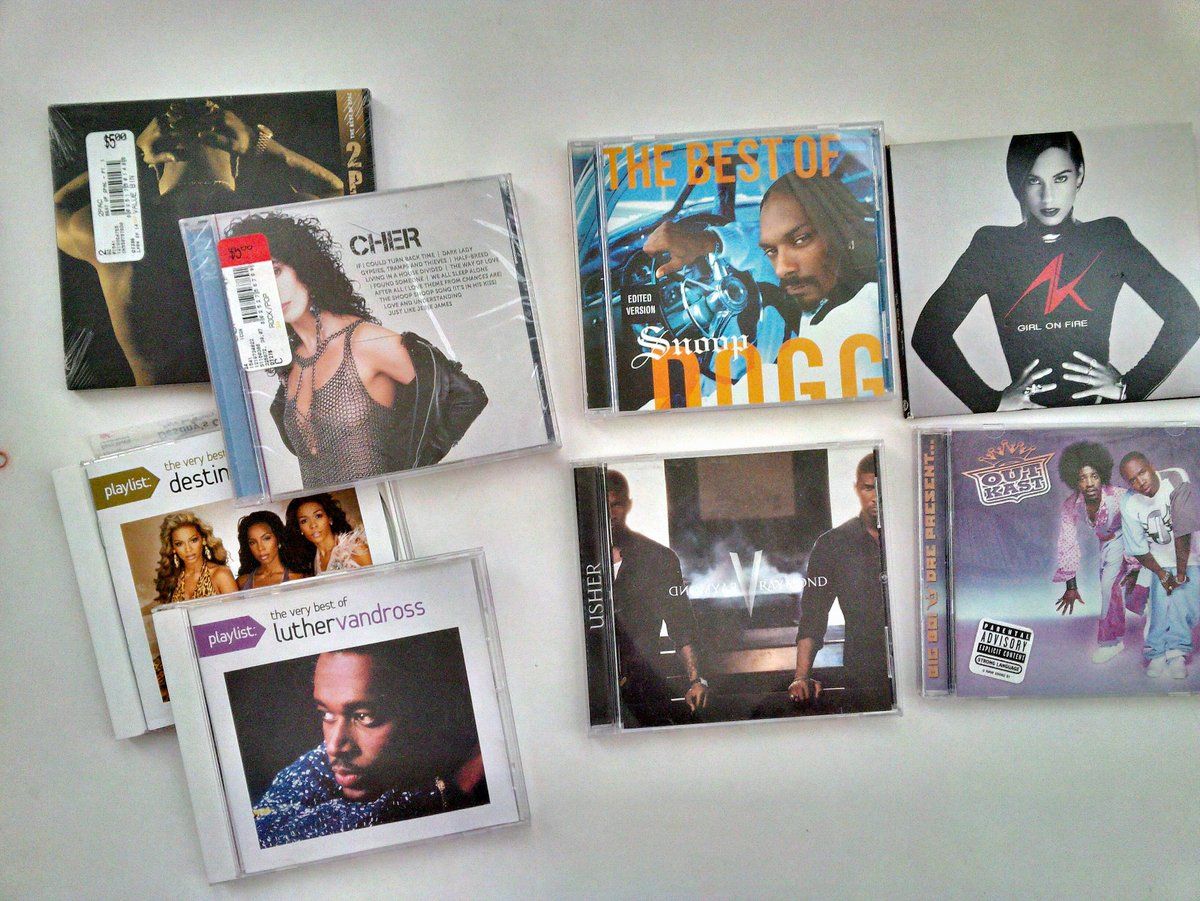 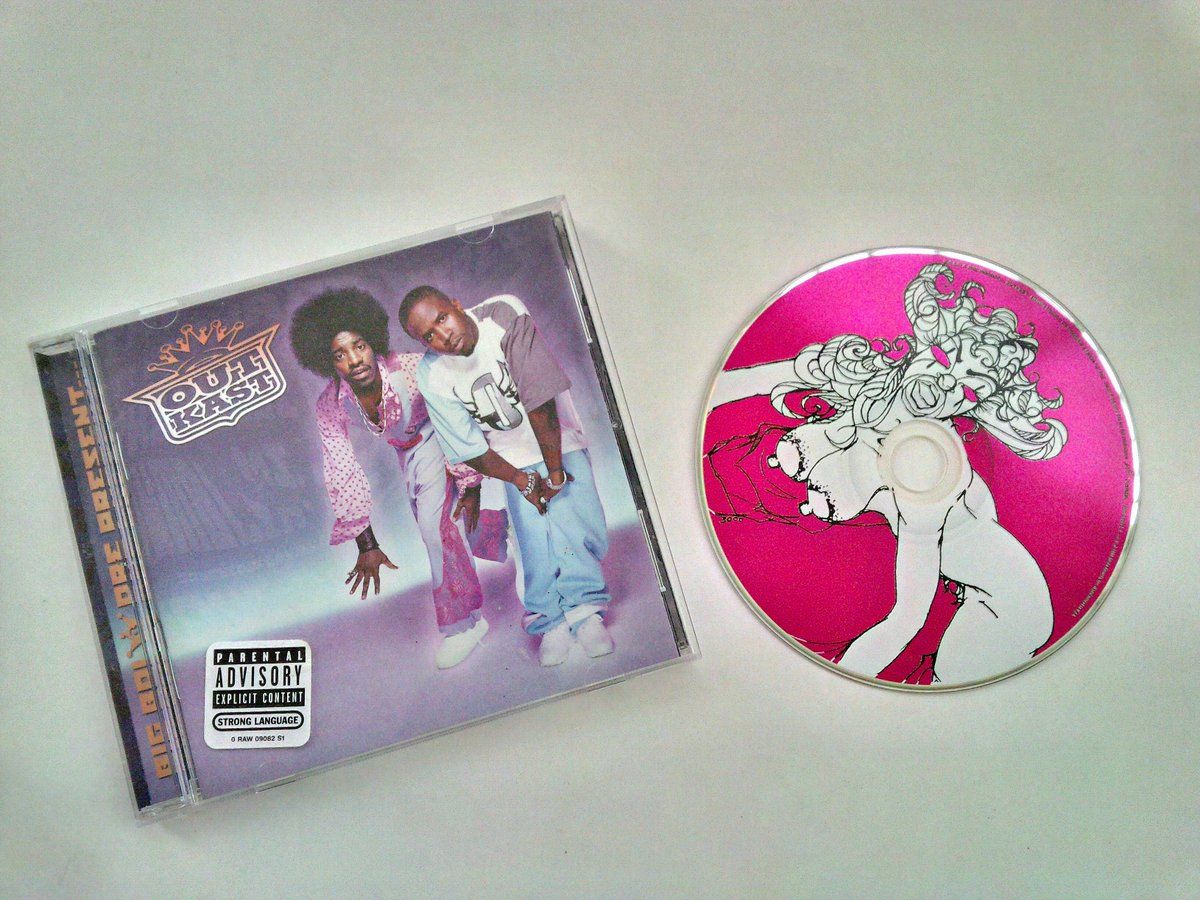 I usually avoid collections if only because the songs feel out of order but I got into the groove of this one pretty quickly. And with the lyrics to songs inside the booklet I finally understood the structure of the song "fast car". My other favorites include Bang, Bang, Bang, Change, Save Us All. Tracy keeps it real. Notable quote; "Sometimes a lie is the best thing". Her songs are not suited for the get up and go crowd, but more the long day - stuck in traffic - about to run out of gas - kinda mood. 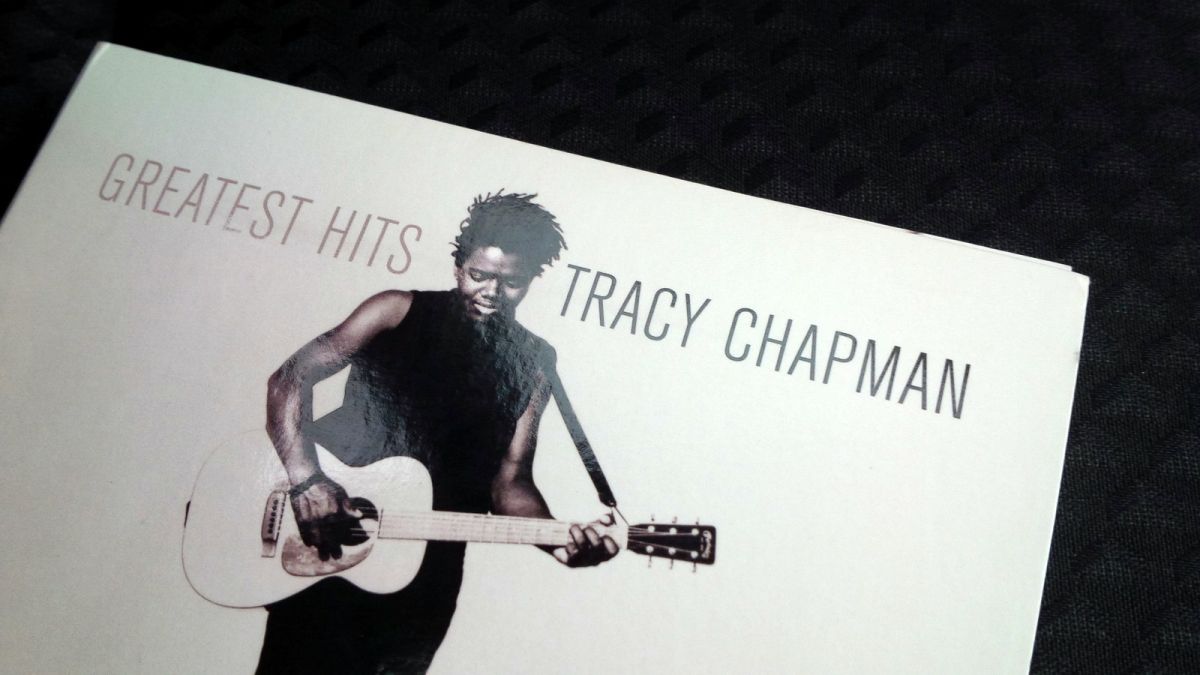 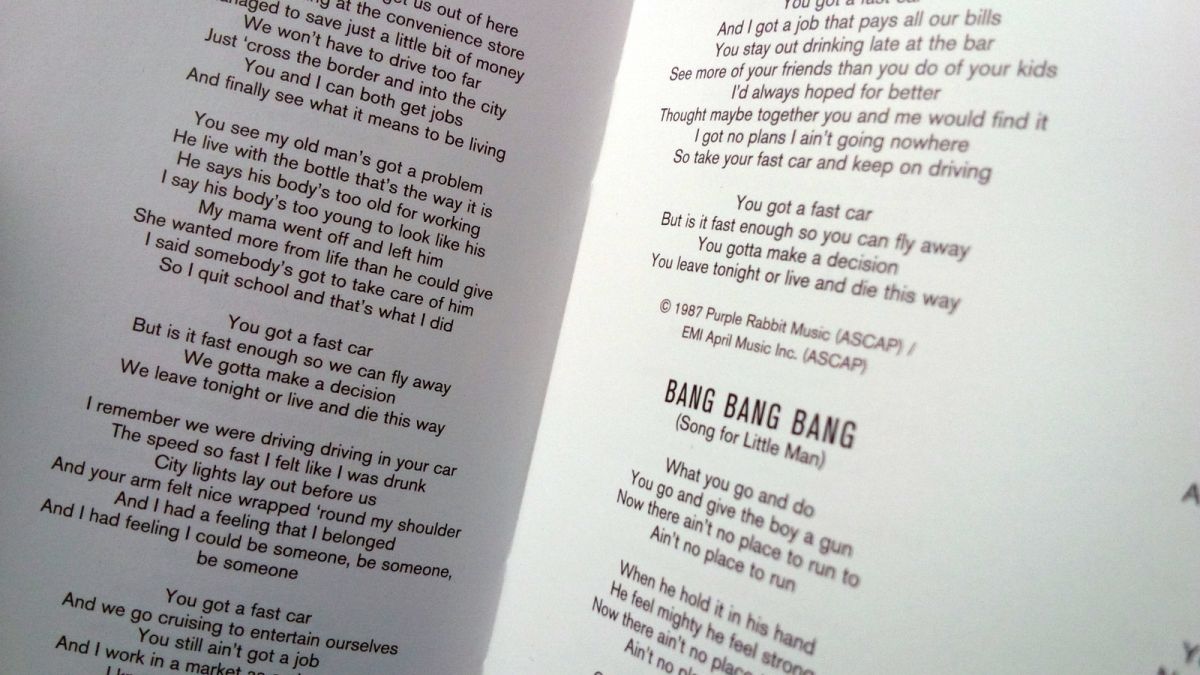 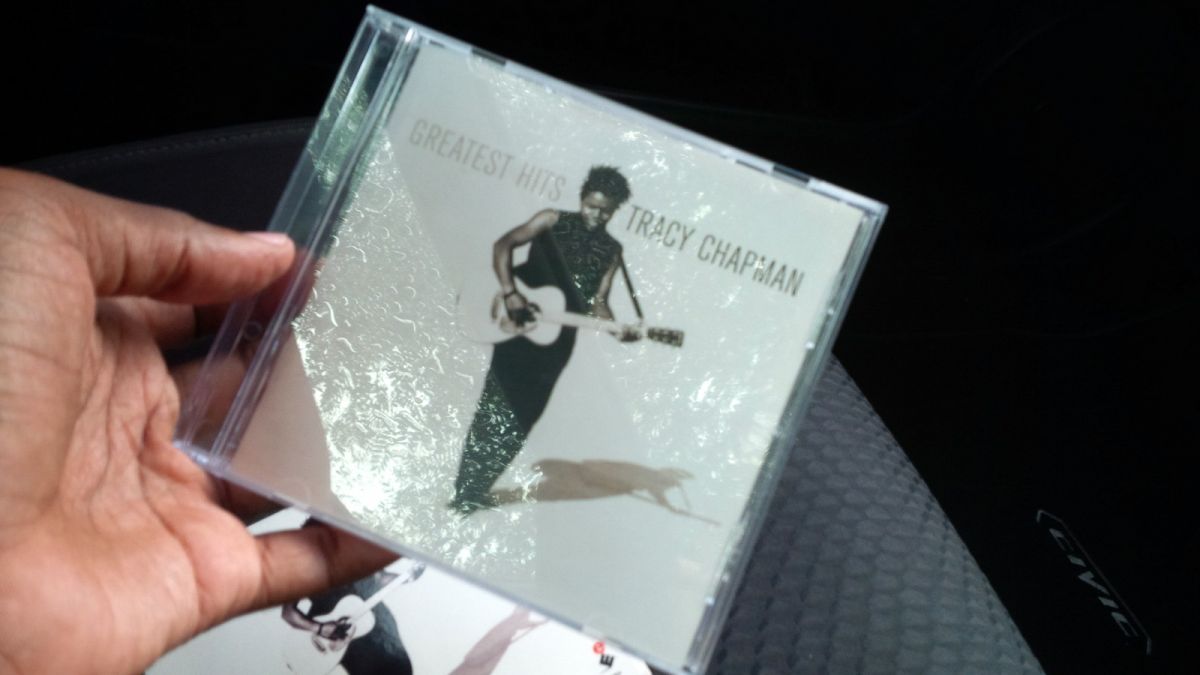 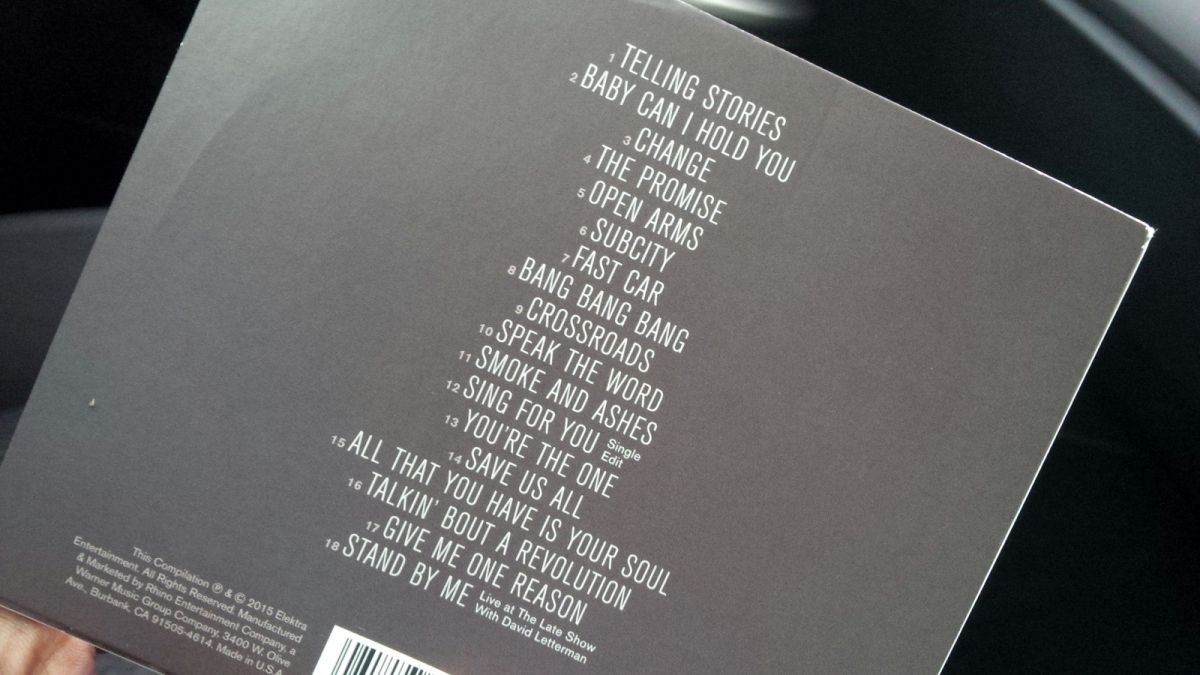 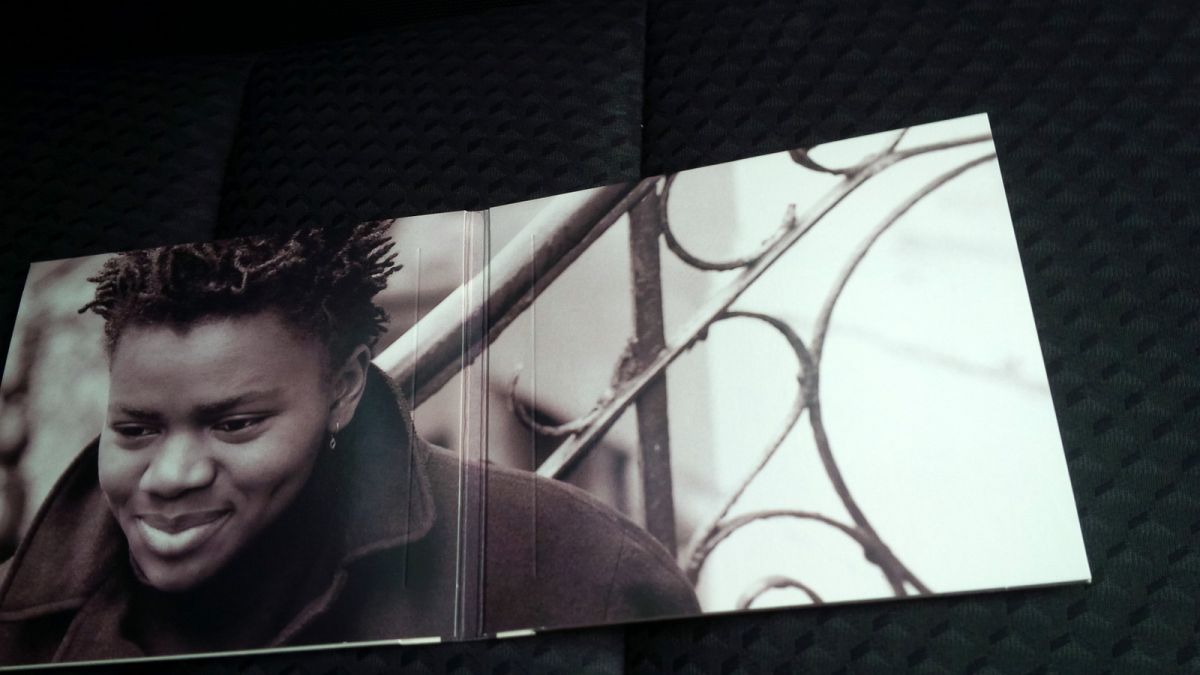 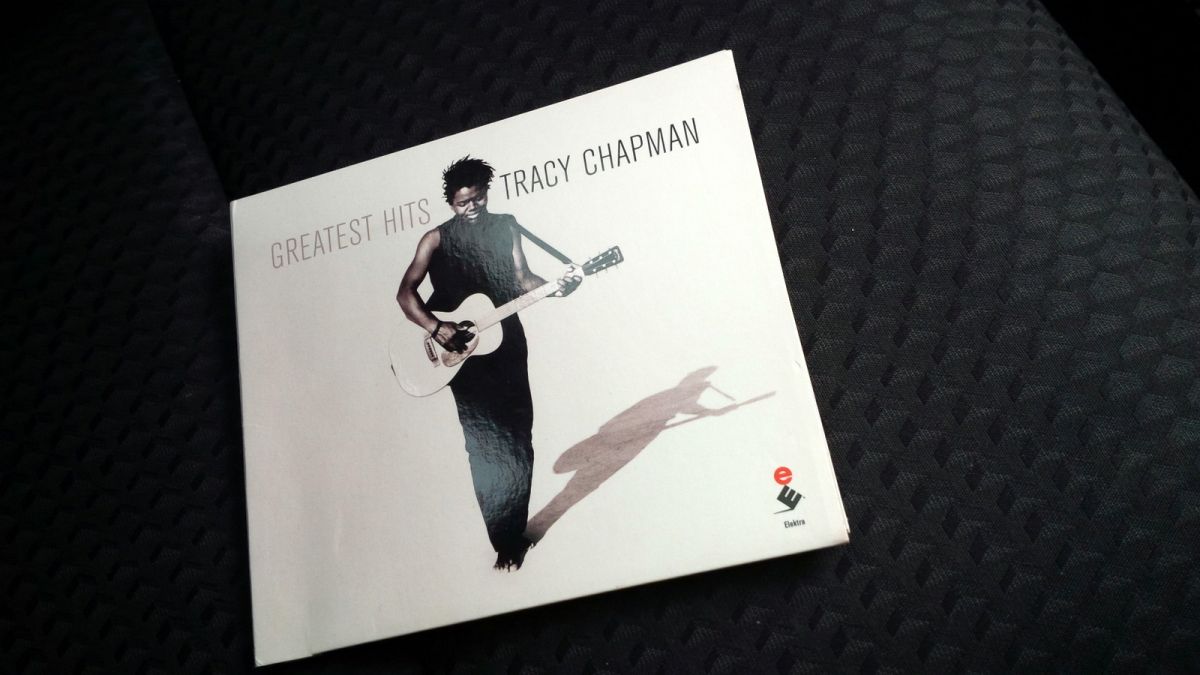