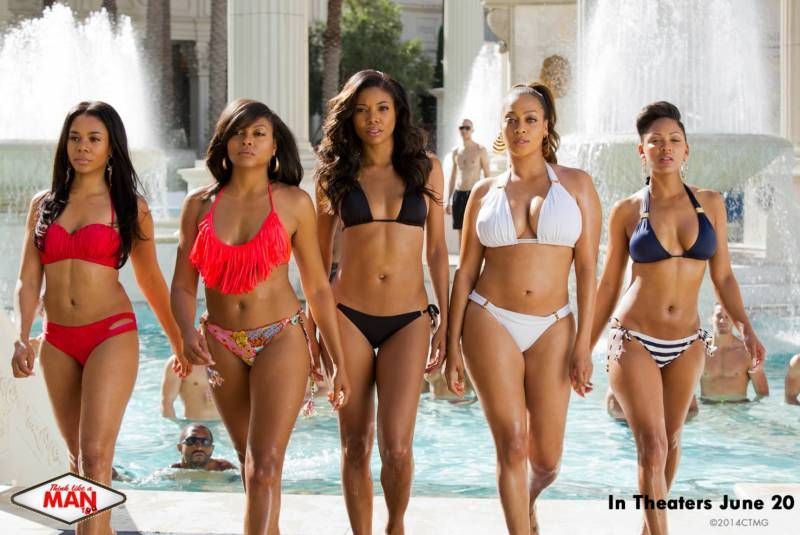 It was a really funny movie in a more natural way that than the previous movie I watched even though it had the same 4 actors. Totally getting tired of these comedians doing every black african american movie over and over and over again.

Anyway its a bachelor party movie but its more worth your time and money than Transformers 4.

8 out of 10. Not as hot as in the picture and there is no reason for Lala to be in this movie.

satanforce commented: The actually made a sequel. Oh God, I guess staying away from the World really as a good idea..... Do they still mention (twice divorced "relationship expert" Steve Harvey's name every 0 sentences?) ... read 2 more 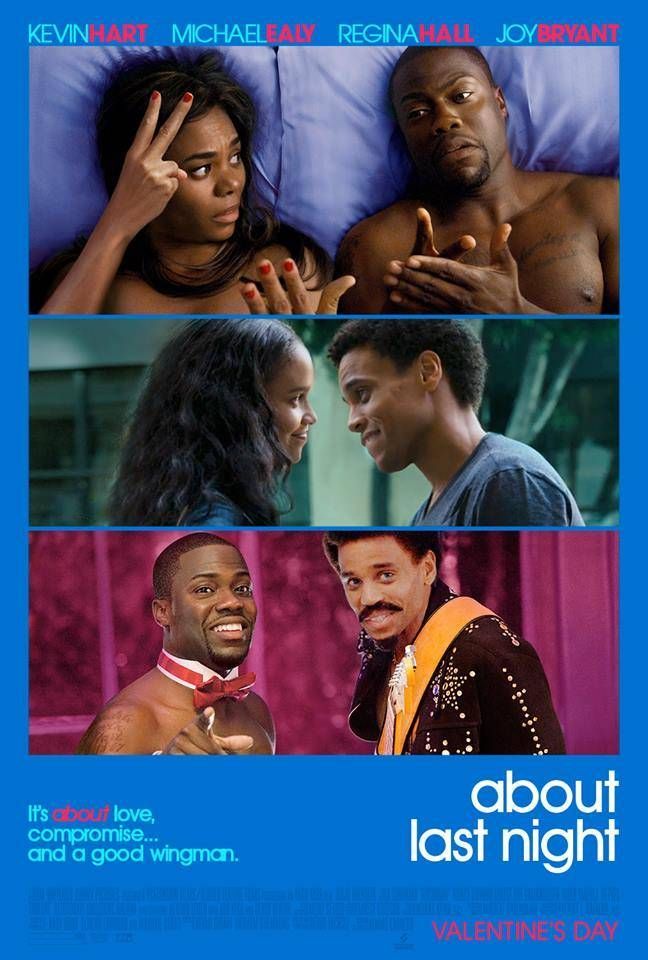 The movie start out with a barrage of sex jokes then kinda fizzled out to dry humping a cold salad when the drama started. The jokes are good even if the motives of the people were questionable. I didn't see the chemistry between the lead actors and even the enivatable brake up happened I could not see the reasoning behind it at all. Classic breakup to make up story.

I spend most of my time looking for side boob shots from Joy Bryant. While Regina Hall left nothing for the imagination. She looked good though but I can't sake her "Scary Movie" character from my mind no matter how high her heals are.

I give the movie a 7/10. Lots of oral sex jokes and pointless comedy. Tonnes of Sony advertisements everywhere ( all 4 characters had the same Sony cellphone). I smell Tyler Perry's hand in this. 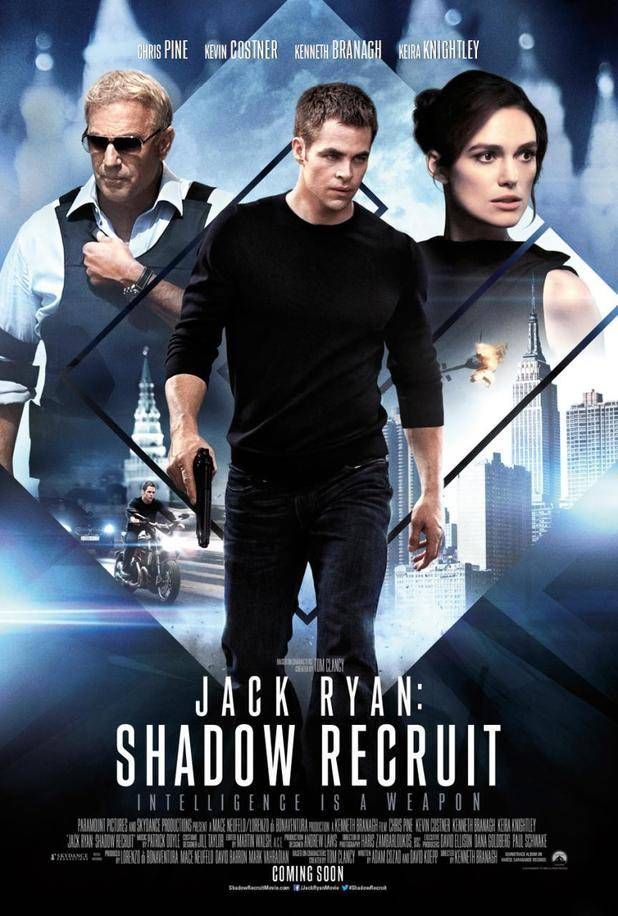 This movie seemed good at first but pretty much as soon as it starts it falls into the trap of the typical American action suspense nonsense thriller with army dudes chatting about their favorite football teams while flyingÂ â€Ža helicopter over Afghanistan. Â  The bad guy is bad for no reason, somebody gets kidnapped and an international terrorist plan - years in the making is unraveled in 2 minutes by contacting dots in an epic monologue. Â  Everything comes together in a seamless blend of advertisements and stereotypical action sequences timed to perfection.

Nothing is ever really explained and the things that are explained are pointless establishing shots. Weird things happen that make you raise and eyebrow and then 10 minutes later you say to yourself; "oohh so that's why he killed that dude for a lamp bulb!". Nowadays I think movie writers are just thinking of new ways to fool people into watching the same movie.

Rated 6 out of 10. Skip it unless you want to spend an hour watching a pointless spy movie.â€Ž
â€Ž 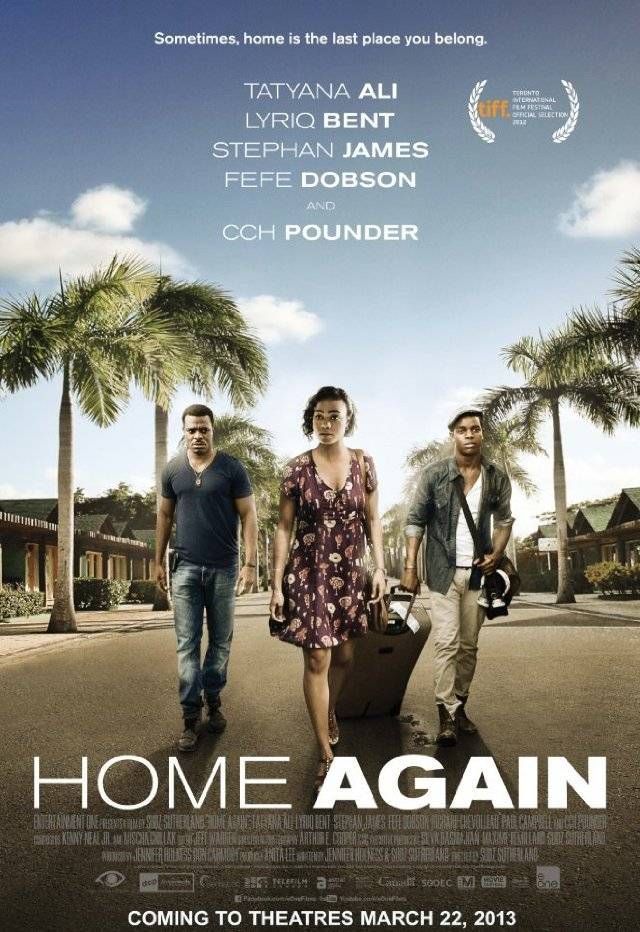 I enjoyed the movie thoroughly despite seeing Tatyana Ali without makeup in the sunlight. Its a good movie from start to end, pulling few punches while portraying the life of 3 deportee Jamaicans who were born overseas and were cast out back to Jamaica "home again" without much hope of survival or social network. You should go out and watch it, watch the trailor. It is as good as Getta Life and Better Mus Come while covering a challenging topic and avoiding the traps of hollywood movies today.

The whole movie is beautifully shot with some expensive cameras. I was confused by the whole shot on location in Trinidad vs Jamaica but at the end of the day it doesn't even come into play, it all blends in seemlessly.
9 out of 10. Must watch.

Fast And the Furious 6 Review 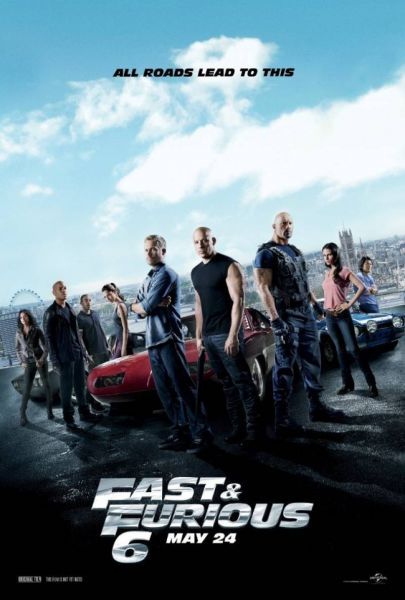 The movie starts out like a tv-series on TNT. I've watched all the previous 5 movie in order as they came out and this has got be the dumbest out of all of them. This has some of the most dumb physics breaking stunts to the point where your mind cannot even comprehend why people would climb onto the roof of a car and jump onto another car 500 times in the same movie - shit is ridiculous.

People chasing Formula1 cars with SUVs and keeping up is not only impossible but makes a fan of the previous movies go waaaa???!!!?

The director used all the same old tricks from the previous movies; skinny white chicks in bikinis, super clean cars that are never used, random aerial shots, empty garages, people flipping cars on a regular basis. There was no sense of danger in this movie. All the stars do things that only superheroes would even attempt without a weeks worth of planning and preparation. The people in this movie know that they can't die so they have no second thoughts about doing crazy shit.

Ayo commented: I read this a few days ago but now that I've actually watched it I guess I can give my two cents. .... I do see what you are saying ... there were a few cute and funny moments but it was as predictable as sunsets. It pissed me off that they let the girl die and thought it fitter to save the others in the most absurd ways that not even the most gullible would buy it! I humoured them but then they did the unthinkable ... they highly insinuated a seventh .. to which I say to the director(s) 'You need to stop' ... read 2 more