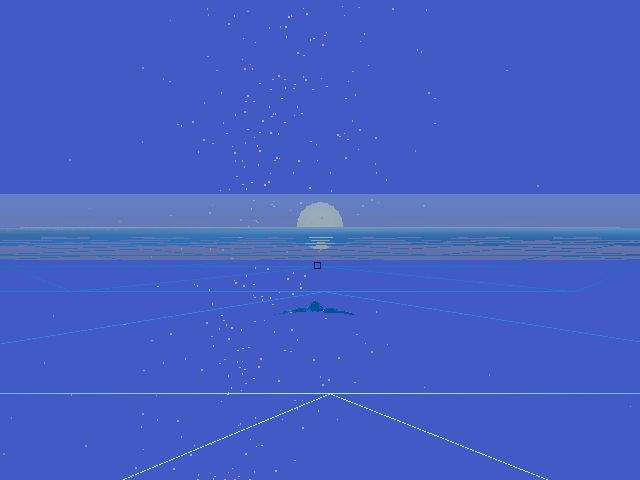 The problem with house fires in Jamaica is not the act of "detecting them" but rather "putting them out" before the entire building burns down. If you have a house fire problem the first thing "techies" will suggest is setting up an phone app that is tied to an IOT device - "lets make an notification app so we notified when X = Y+Z". Lets save the world with a web app - this is not going to get us far - it will only produce more apps. All you need is a internet connection, a few API keys and you are set

I am not saying this to dissuade techies but to help them think past the smartphone-API mental box that we have grown comfortable inside. Only we can free our minds. Smartphones apps and APIs are a new form of mental slavery. Tech needs to think past the smartphone and the internet if they truly want to make something new that will solve problems instead of giving people "one more app" to sit beside candy crush on their phone. We do not need more apps! Pandering to the mass consumer market is preventing us from creating new stuff.

Thinking beyond the app

If you looking at something like ride-sharing apps; you would think that building a great app that connects drivers to passengers is the nexus of the business model but this is not the case. The app is merely a way to send notifications between the driver and the passenger. The true motive is to create a middleman platform to manage the transfer of money and services between the people who provide and those who want it. In this way the ride-sharing platform makes money by paying the drivers less and charging the passengers more based on a blackbox algorithm that hides its true nature. You have look at the app as a part of "system". Questions that should be asked; why does the app exist? how the app is making money? what are the added benefits? and who it is helping? Are you not entertained? What is the bait and switch?

If you truly want to innovate you have to be behind the curtains on the stage as Steve Jobs does an announcement - not sitting in the audience being amazed. Tech needs to move from being bread crumb consumers to being actual producers. Jumping on bandwagons is a waste of your time.

I see many new innovators come up with brilliant ideas. The thoughts and ideas seem to all funnel down to how they can best use the smartphone or internet connection to do something that that they can monetize or be considered the thought leader. This seems to be a narrow way of thinking about innovation. And even more narrow way of thinking about life itself. Problems which lie outside of the internet are simply ignored because they are either too hard or tech entrepreneurs are too busy reading never ending API documentation to even think about anything that exists in the real world. Programmers in particular are a slave to the APIs they use - the more frequently the API changes the longer they take to produce new stuff. Having a crime problem? Lets build an app to let you know who has been robbed recently!

The internet and APIs are the perfect way to trap the minds of our young innovators and entrepreneurs. Imagine a world where they can do/create anything but instead everywhere you look you are taught that web API or a smartphone app is the only profitable route. These are literally the only 2 ways your can innovate in the current technology landscape - not because its true but because the "scene" encourages this narrow minded thinking. So these innovators spend most of their time thinking up ideas that fit inside these 2 mediums. This is the new box in which people are taught to dream. Cloud services, micro-service architecture. The new saying goes that you can do anything you want - just make sure you use Javascript and cloud storage. We have all become slaves these APIs.

Technology does not have to be this way. There are many problems that can be solved without needing the internet or a facebag or a credit card or bitcoin. In the future as the dependence on the internet is en-grained in all our devices and service level agreements that can be shutdown at anytime - we leave ourselves open to becoming stuck in a pay-up or get out situation. As for now it is still possible solve problems without being tethered to the cloud. Its just harder and more expensive to do. But if you do solve these problems you will reach the heights that no one will think possible without an API key. Agriculture and education. Get good. Do what you love. Understand things more deeply. Do what helps people. Avoid copy-paste culture. Be patience, practice and stop wasting time on social media.