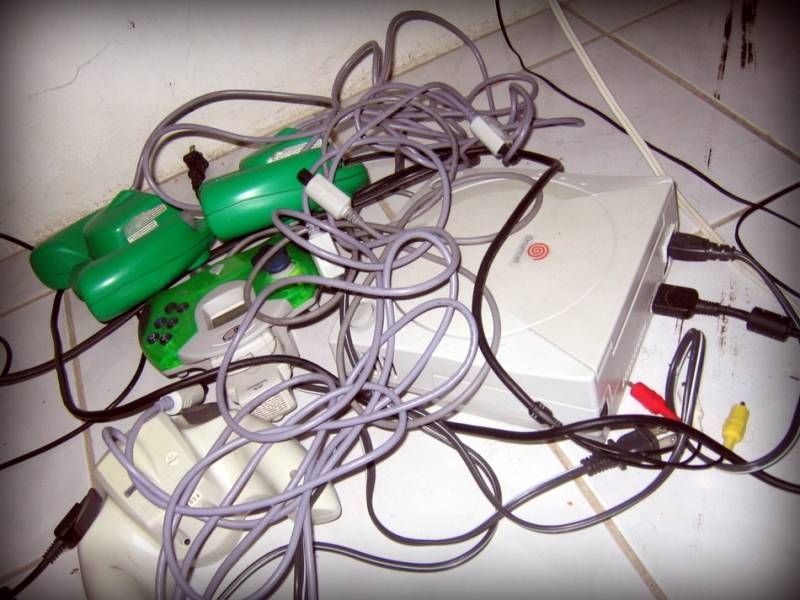 I bought this like 8 years ago and played tons of 4 player Virtua Tennis on it. Not even to mention a burnt copy of Metropolis Street Racer which had the best sound track I've ever heard in a racing game except for Vice City and Tony Hawk ProS2. Eventually it stopped reading in compact disks. I really need to give this to some body who wants one and is able to fix it. It should be too hard to get it working again. 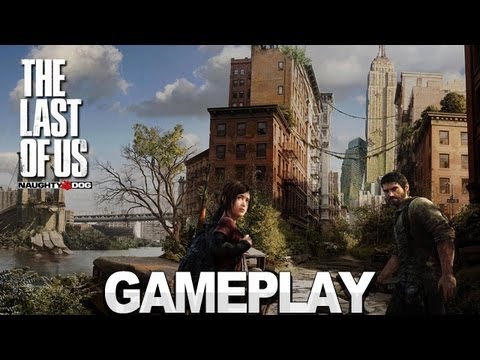 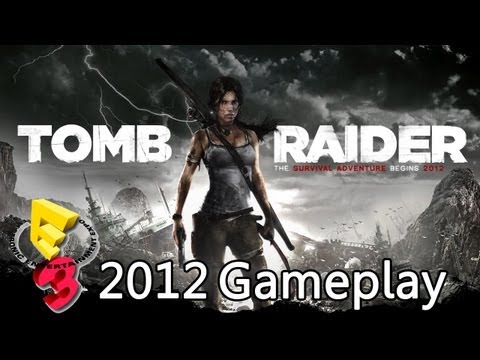 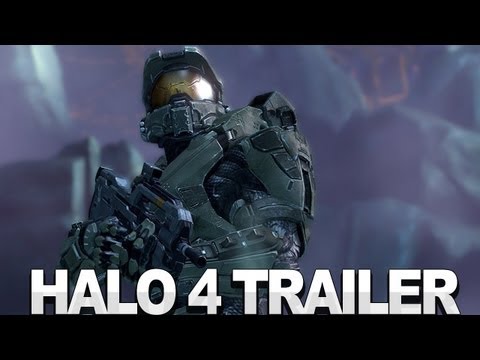 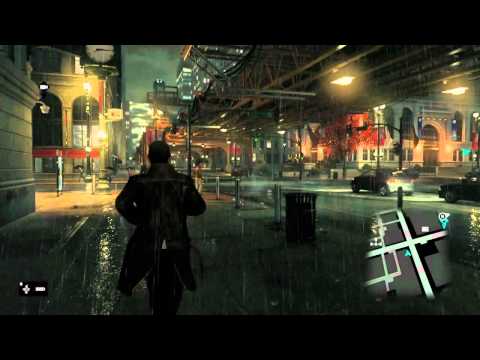 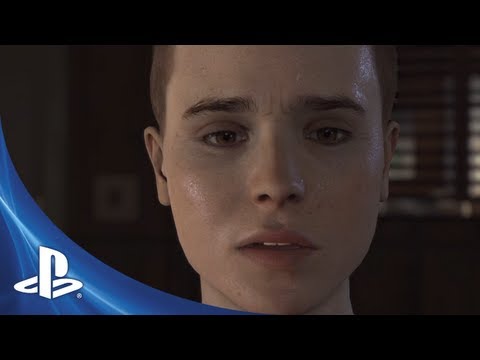 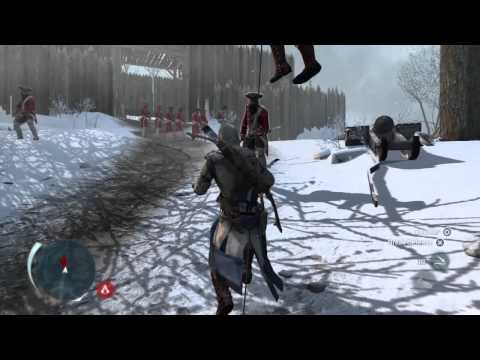 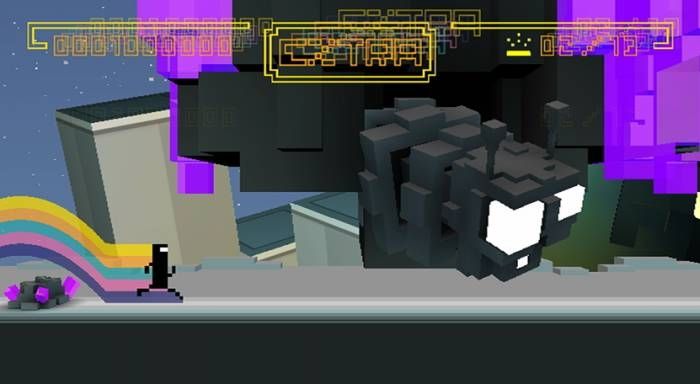 Runner is a game that could only have been designed by Hilter. Beating/completing the game requires dedicating GIGABYTES of you brain towards memorizing devilish jumping and ducking patterns in perfect order. Failing to do so will result in you getting sent directly back to the beginning of the level - no check point - no short cuts - NO NOTHING.

This game is GOOD but I certainly would not give this game a 10 because clearly there were some awful decisions made in the designs/layouts of some of the levels. You can tell that it is a design issue when EVERYBODY who plays level 1-2 has the same problem with those dam stairs. What makes it worst is that those stairs are the hardest in the whole 1st world. Not even to mention the bonus stages that can only be played once after playing the full stage.

Runner is a novel game but don't buy it unless you have alot of patience and up for the challenge of playing a level ONE HUNDRED TIMES OVER until you are able to commit everything into muscle memory. I give bit.trip: runner a 8 out of 10. Its good but unnecessarily hard.

Tami commented: This seems like a good choice to piss off a gamer. Maybe this should be a Christmas gift. ... read 9 more

Best Homebrew Games on the Wii 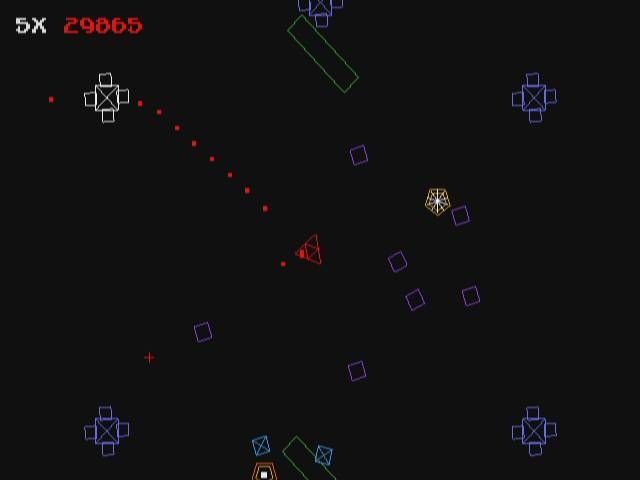 Firstly you will have to figure out how to install the Homebrew Channel. Note that the older your wii the easier it is to install. Anyway after that you will need a SD card to copy the game onto so that you can play them on your Wii. To download the game click download on the top right of the games web page.

Now here are my top 10 favourite games from wiibrew.org

A top down Shoot-'em-up in space along the lines of Asteriods. Using the nunchuck to steer and the pointer to shoot. Very polished game with enough challenge to keep you comming back. Multiple types of enemies and boss battles. Simple graphics and 4 players at the same time give it a arcade feel. Classic and Gamecude controller support make it a must have. 9 out of 10.

MahJongg Wii is a Mahjongg solitaire tiles game written specifically for the Wii. One of the most polished games on the Homebrew Channel, great menus and background music. Single or 2 player. Easy game to learn. 10 out of 10.

C-Dogs is an arcade shoot-em-up which lets players work alone and cooperatively during missions or fight against each other in the "dogfight" deathmatch mode. Many missions, various was to customise the charactor and multiple types of guns. Reminds me of true Lies on the SNES. 9 out of 10.

A simple 2D space shooting game. in which you shoot flying things on the screen with 1 to 4 players. Good game 7 out of 10.
Link: wiibrew.org/wiki/FlyingSaucers

The Homebrew Browser allows you to download the latest homebrew applications and games all through your Wii. You don't need to take your SD card out. You don't even need a computer! You can also delete homebrew you no longer want. 10 out of 10

I will add more games as I come across them. To see the full list of availiable game view the List of Hombrew games.

Tami commented: Honestly when i first saw the ad on tv, they were using the pink one and it resembled the fleshlight from a distance, i had to take a second look #imjustsaying [tired] ... read 4 more