I have a cool website at www.frankensugar.com. Be sure to check it out.

My brain is pixelated, my body is defective, but my soul, my soul is utterly free.

What will prevent me from getting to heaven?

Trying to be "good" will keep you out of heaven, if that's all you do. According to the christian belief anyway, everyone's just as damned because we broke even the smallest law. No one is better or worse than anyone else, so we all have to trust the Messiah to vouch for us; basically. :) It's mostly about love between Father and Child though. He will cast away people that did miracles, etc, even good things in His name because they tried to get in on their own and didn't trust that He was sufficient.

I think I wished people actually did the whole thing where they say what they are doing, which seems to be the point according to the video. :/ It's fine or whatever to use it for every whim of a though as I tend to sometimes, but I do like to know what a person is doing :)

So am I supposed to fill it in then answer it? "What is/are your favorite candidates of 2008?" Chuck Baldwin/ maybe Ron Paul

Look around, what would you throw at Bush?

I would not throw a single thing at him.

What do you say after sex?

"That was worth going to hell for", lol! just kidding. I don't know what to say.

Do you think a revolution is near?

Something is definitely near. We are in a massive transitional phase. The Lord is preparing his people. 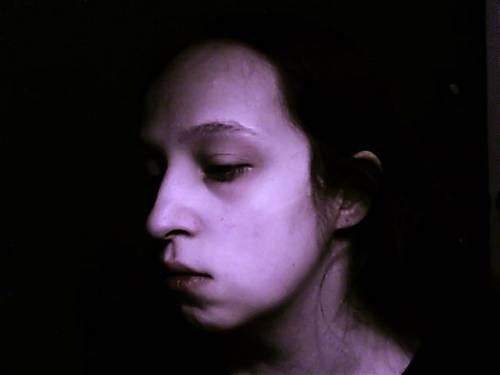 I took a set of pictures of me in sort of a dark contrasty environment so I could have something to refer to when trying to learn how to shade faces. I like how this one shows my age so well. I'm 29. These have actually helped a lot! 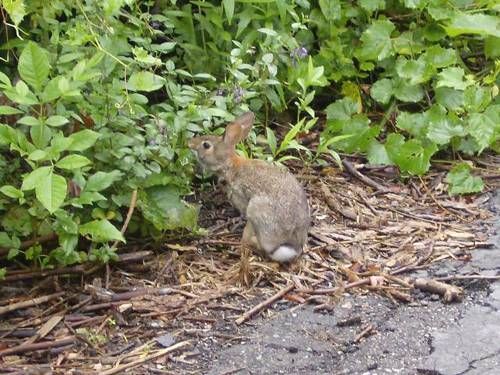 This guy is on a nature trail in my area. Yes, a paved nature trail, lol. This is in Madison Heights, Michigan, USA.

owen commented: yay! :) I'm glad you like the design. Though I wondering what did you mean by 'newish'? ... read 11 more