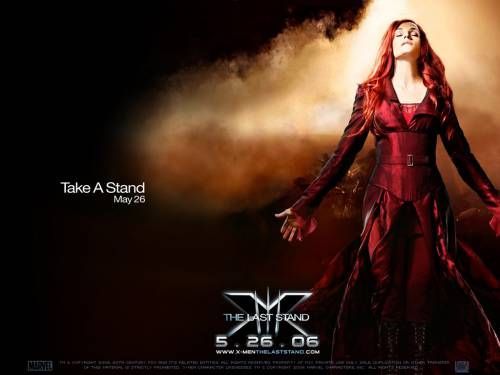 The movie was fill with a lone of extra X-men characters this time around. Some mostly useless and others pretty nice. The director/writer often used too many "tells" for example there is a scene when Storm and Wolverine are walking through some fog. Wolverine says "I can hardly see a thing" and Storm replies "I can fix that" and then the director zooms into Storm's face and her eyes turn while then she clears the fog. Stuff like that happens all through out the movie in VERY obvious situations. But in the end it was a very good super hero movie. Rogue does nothing but be a big baby as usual. In fact most of the characters do nothing much but it hard to really make equal use of all the characters in a movie like this. X-men and none x-men fans alike will love its flashiness and massive special effects scenes. There is no Gambit and Wolverine is still unstoppable. A must see. There is a scene after the credits that gives you a LITTLE bit of necessary information about the story - you need to see it but its not worth seeing (does that make any sense? ). I give it a 8 out of 10. Very good movie could be better but no major blunders.