This is a clear case of the media wasting time on superfluous issues. While ignoring the prominent issues currently facing the people of Jamaica.

Here is the controversial ad in question;

Now anybody watching that ad would find it funny, unless they have no sense of humor. Or they have just taken part in the NDX. Infact I find that ad less offensive that the stereotypical Volkswagen Game Day 2013 Commercial - because those cars are too expensive for Jamaicans and we don't talk like that, but the Tourist board is glad to knee-jerk anything it can find to make an extra buck instead of promoting things that are actually Jamaican and invest in Jamaica itself - rather than waiting in the bushes. 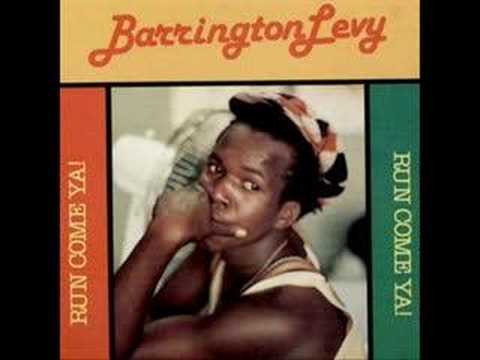