Canada is flooded with people from many other countries such as Asians and India. It was hard for me to tell who is local versus who is a tourist. It appears that everyone is a tourist. I visited one mall which I will post later which was entirely populated with Asians - meaning the stores were the same, same KFC, shops etc but all the people walking around were of Asian decent. Then you have whole communities which are totally Indian. 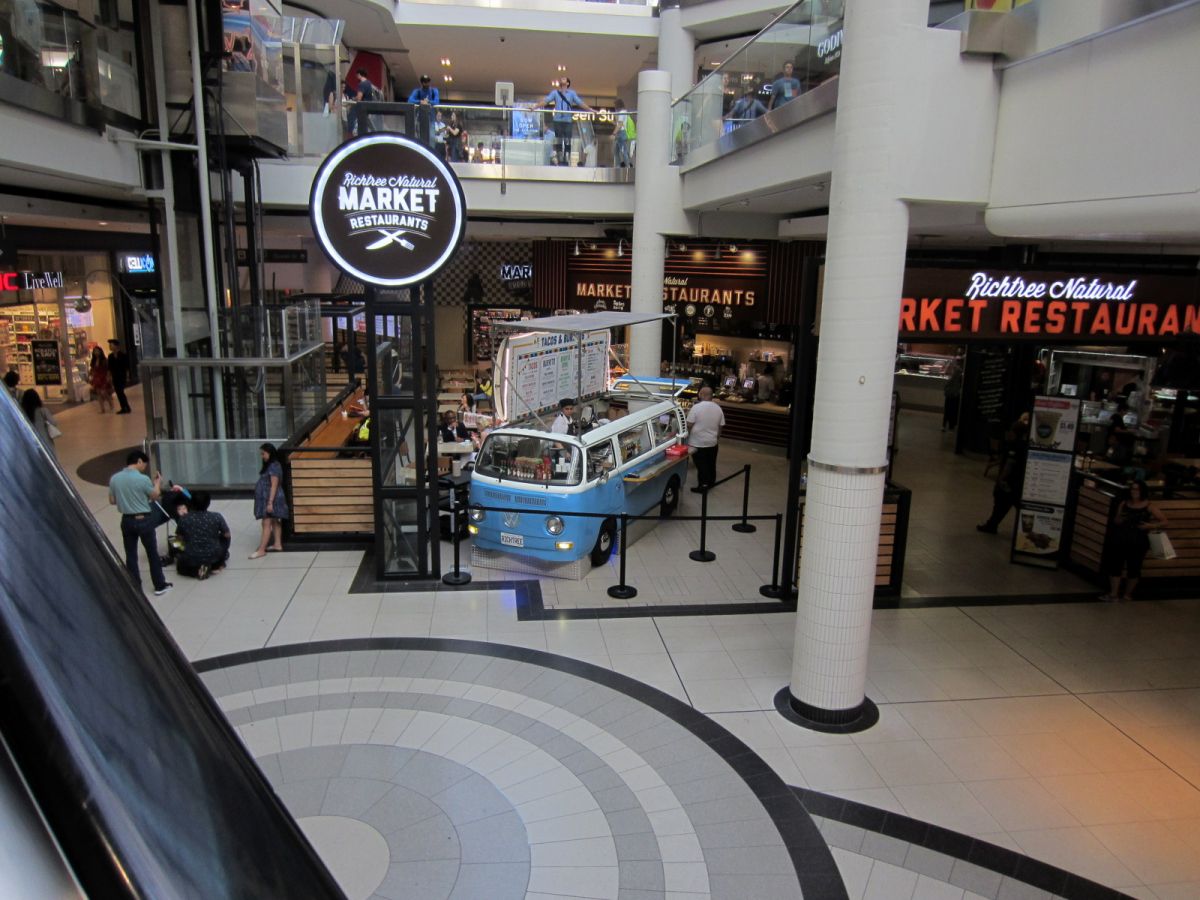 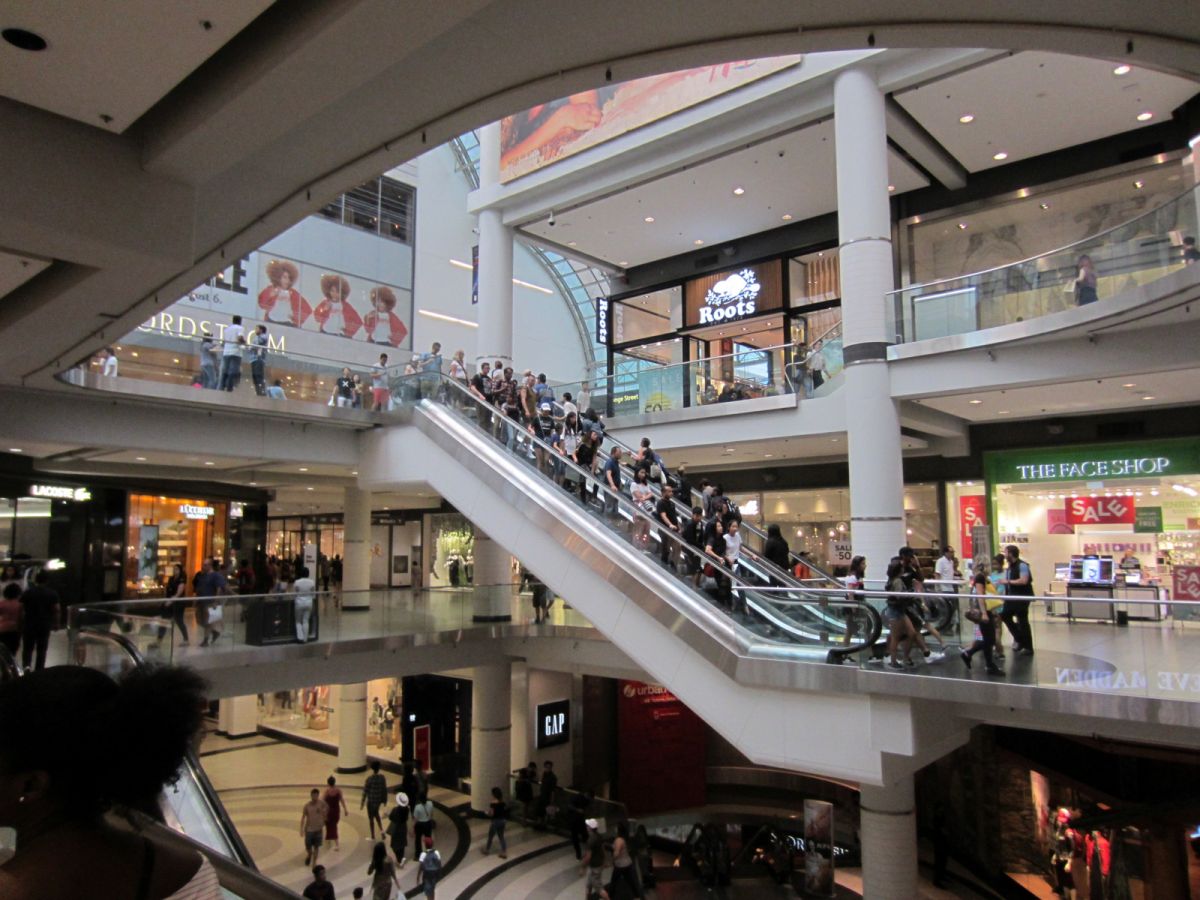 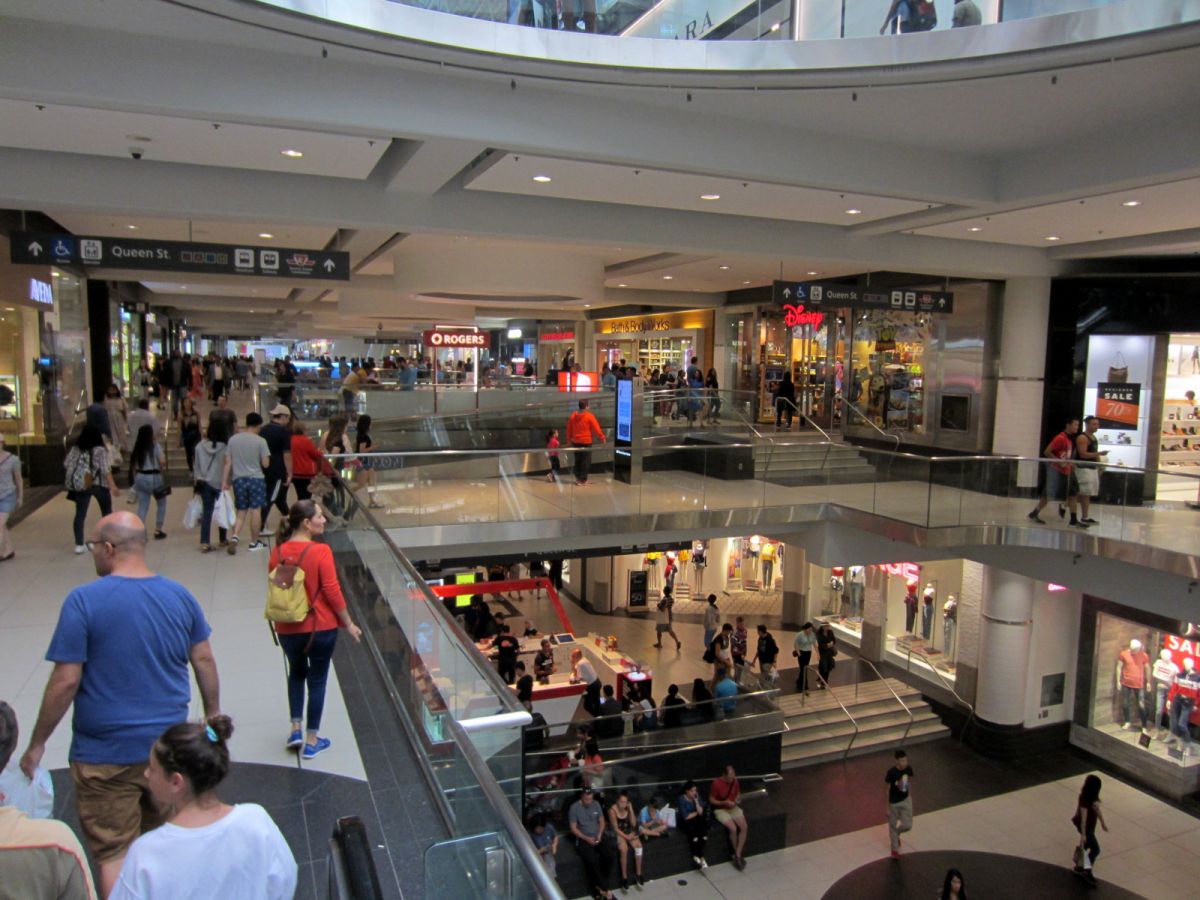 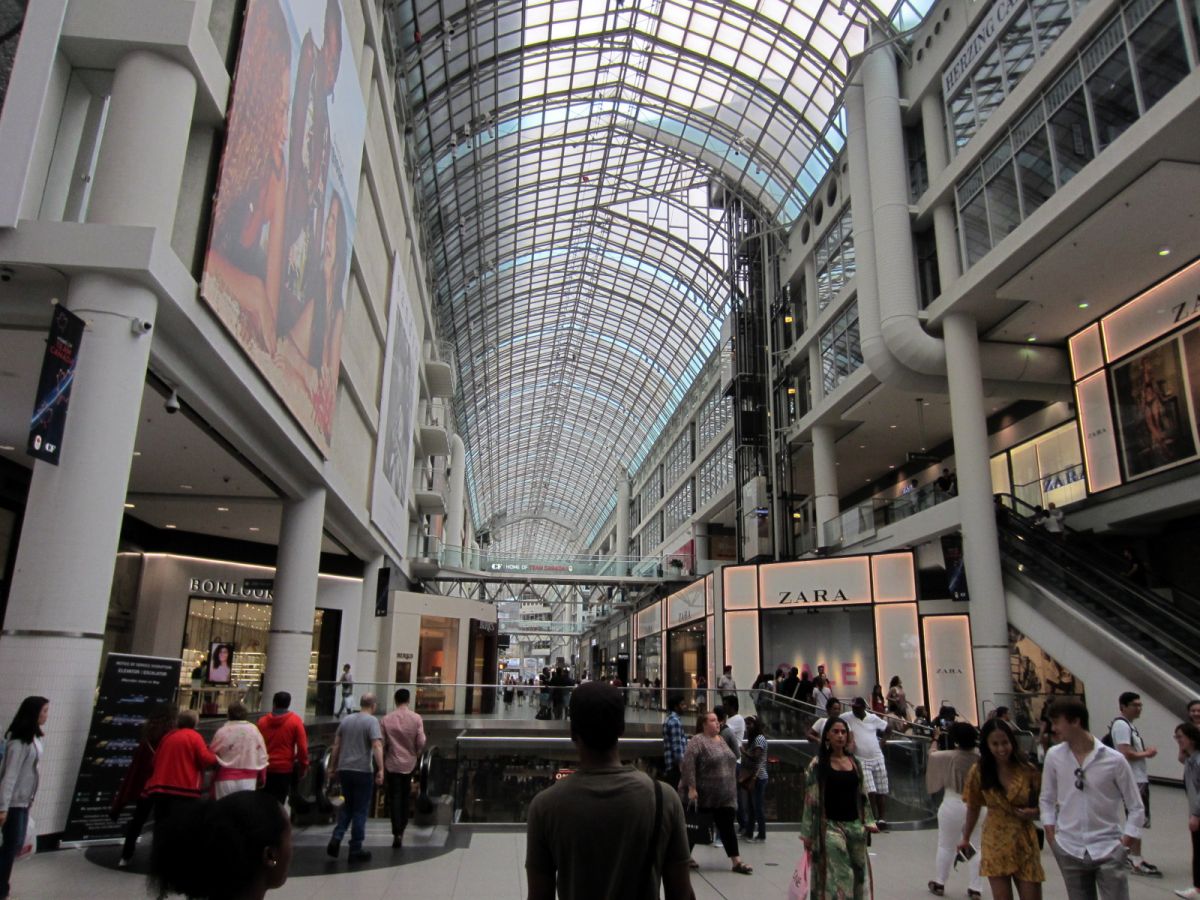 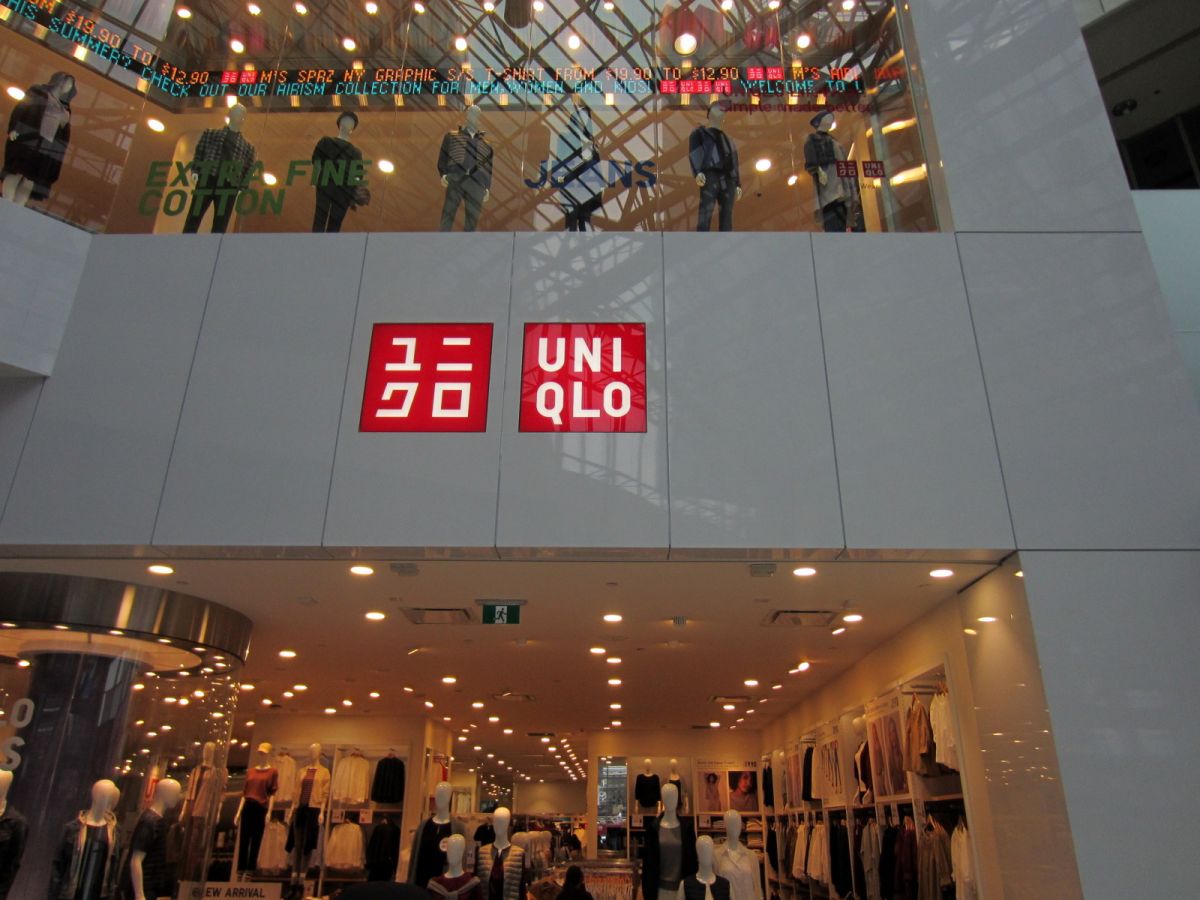 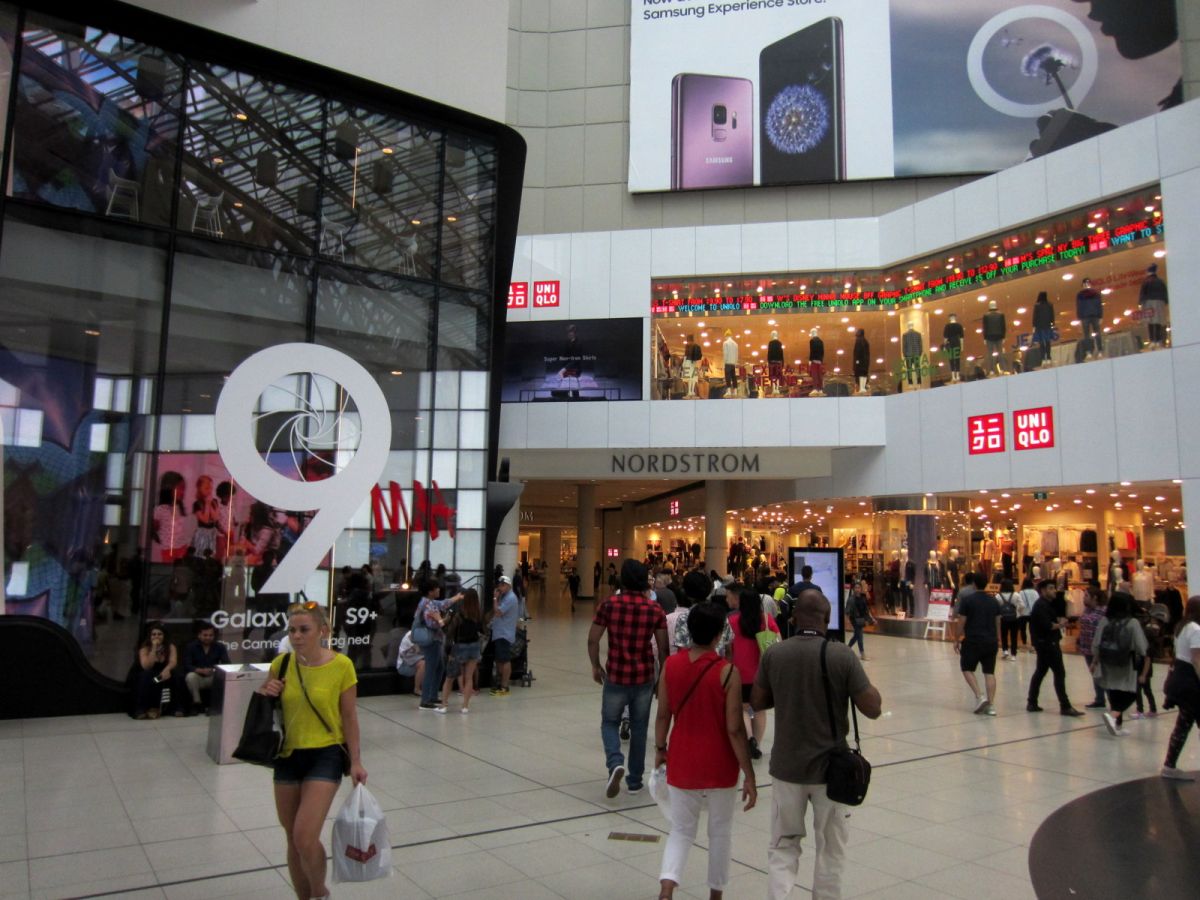