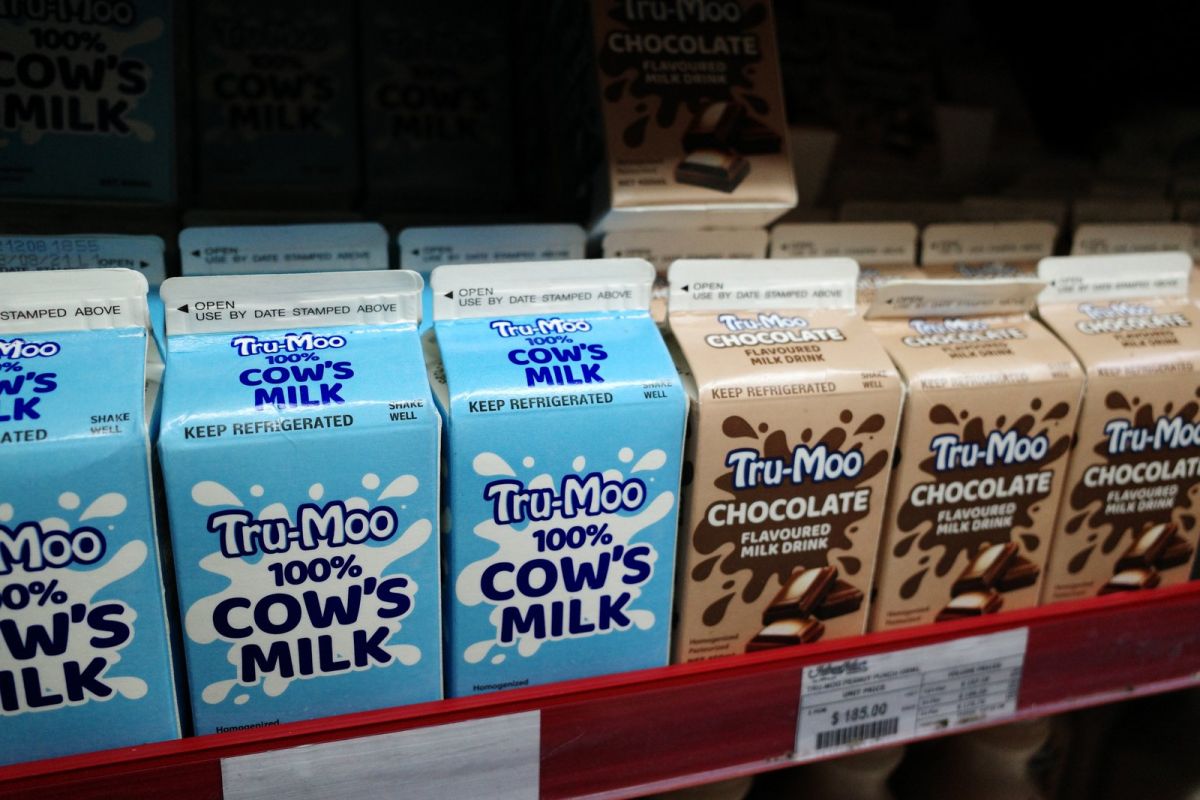 This is one of those sets of photos from different days in the September 2021. One of them n the night, a few in Kingston Jamaica and one in Portmore. If I take 100 photos in a day I will probably like 5 of them, half might come out blurry and some might not have a theme that I can recognise at the moment. 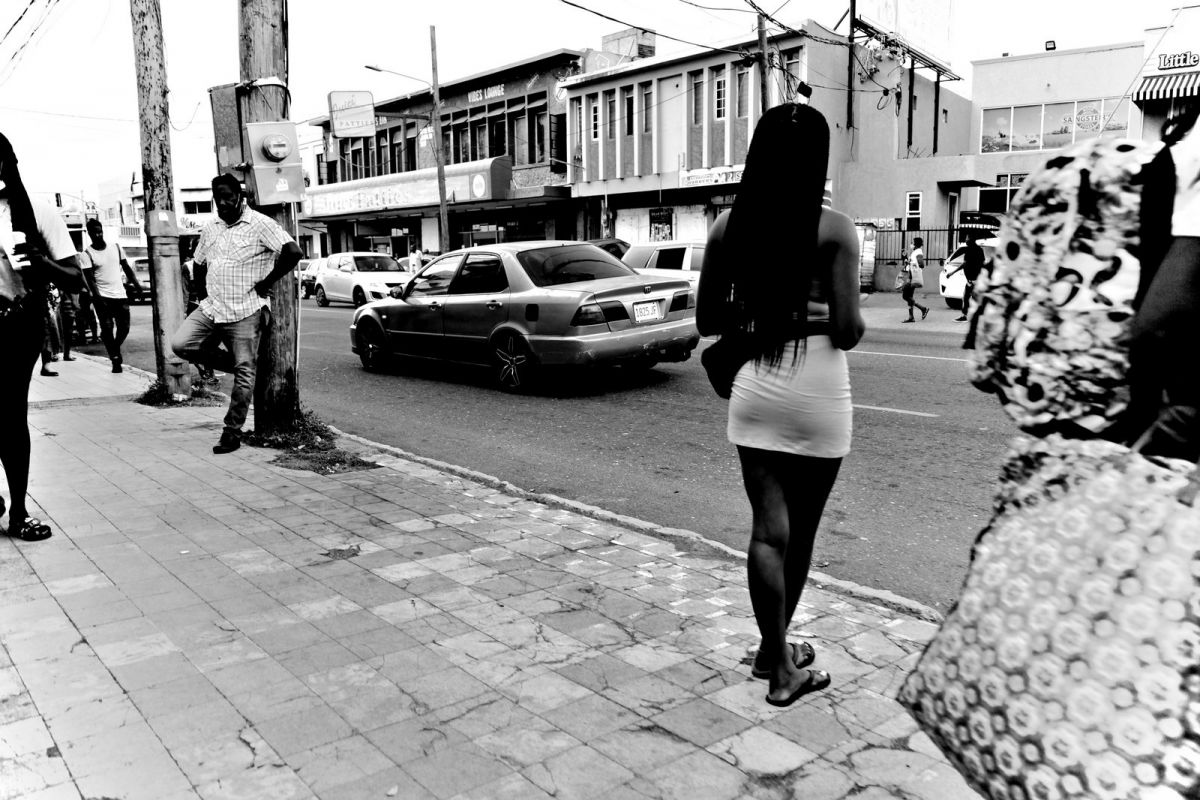 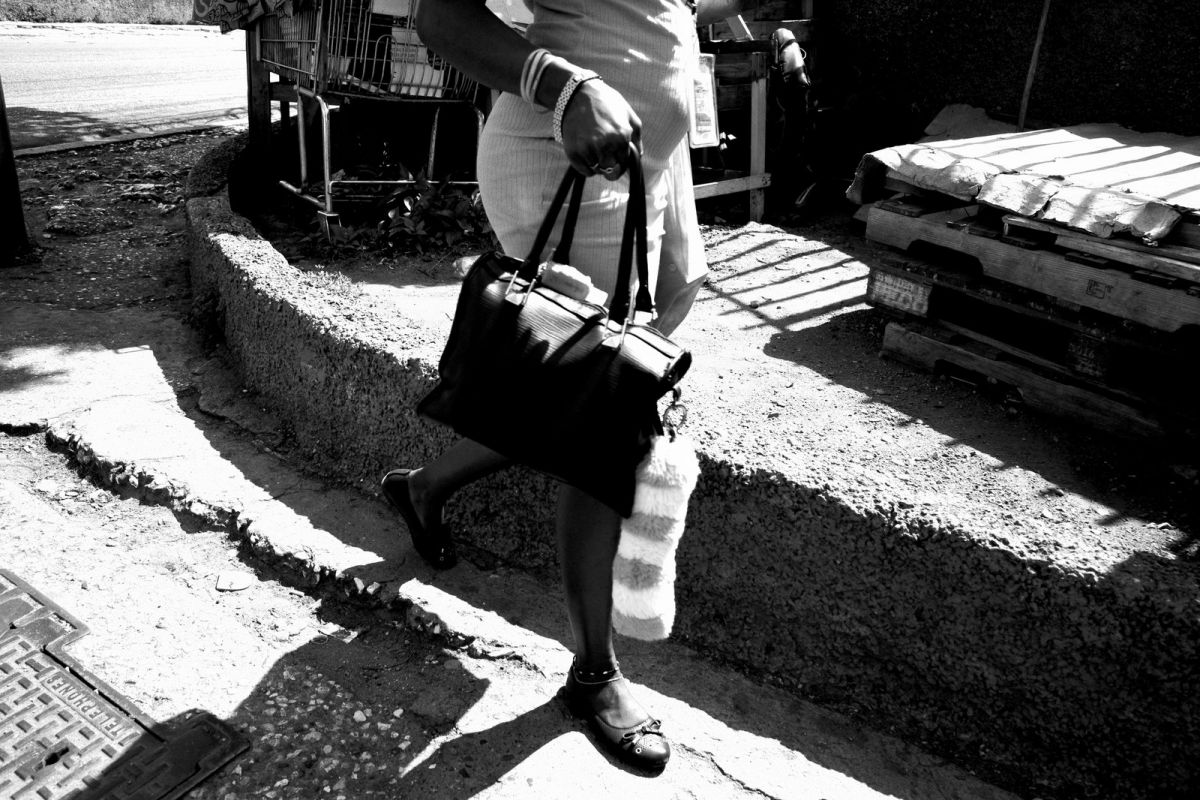 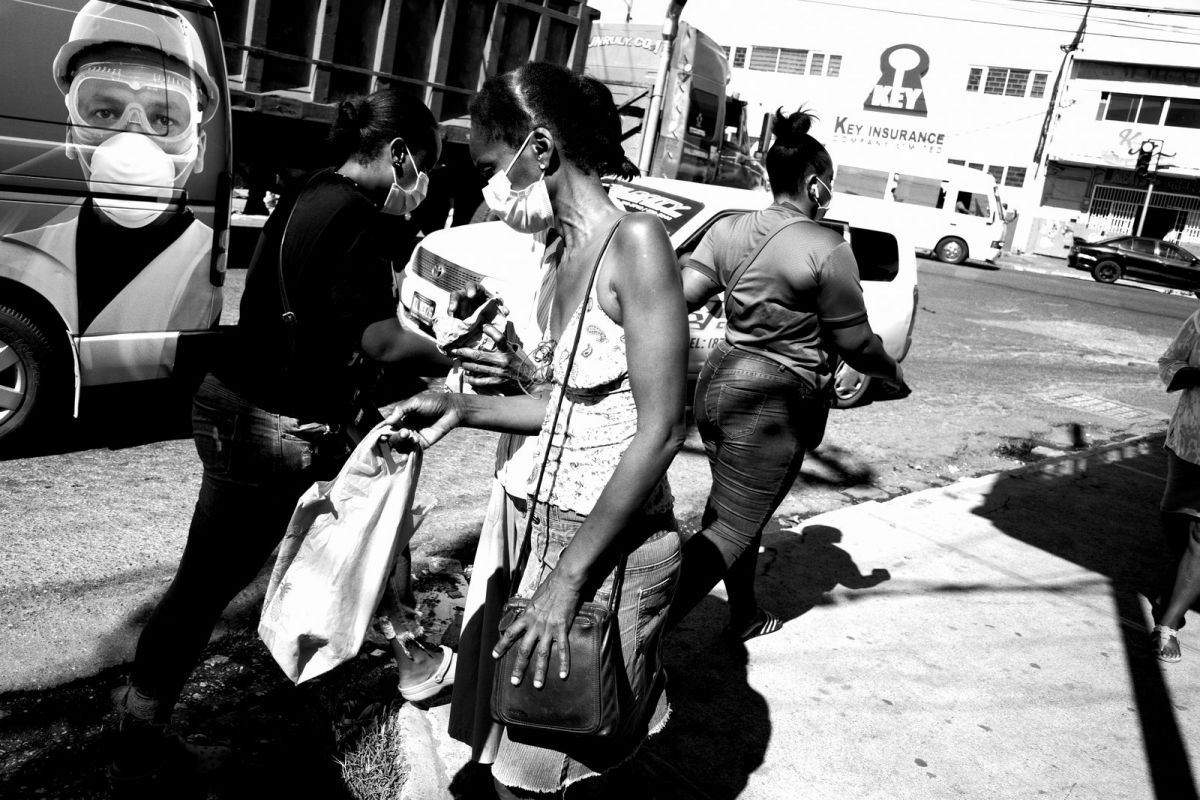 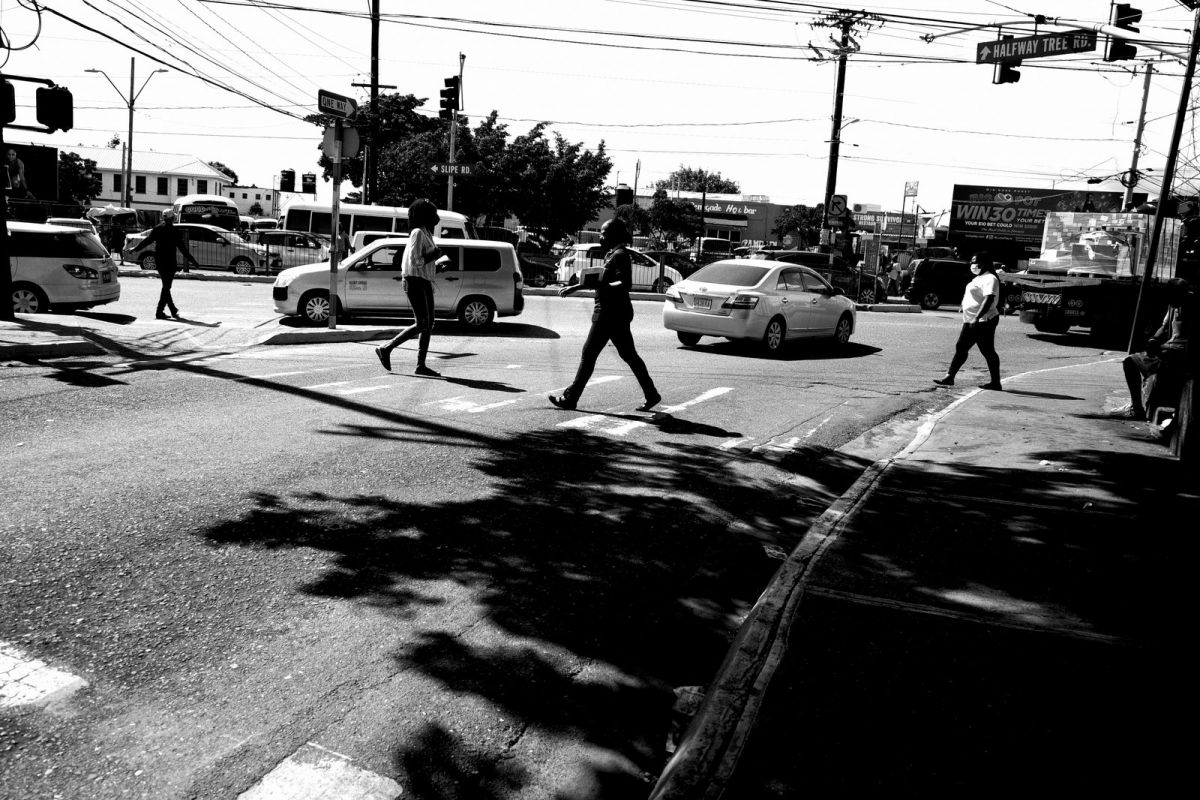 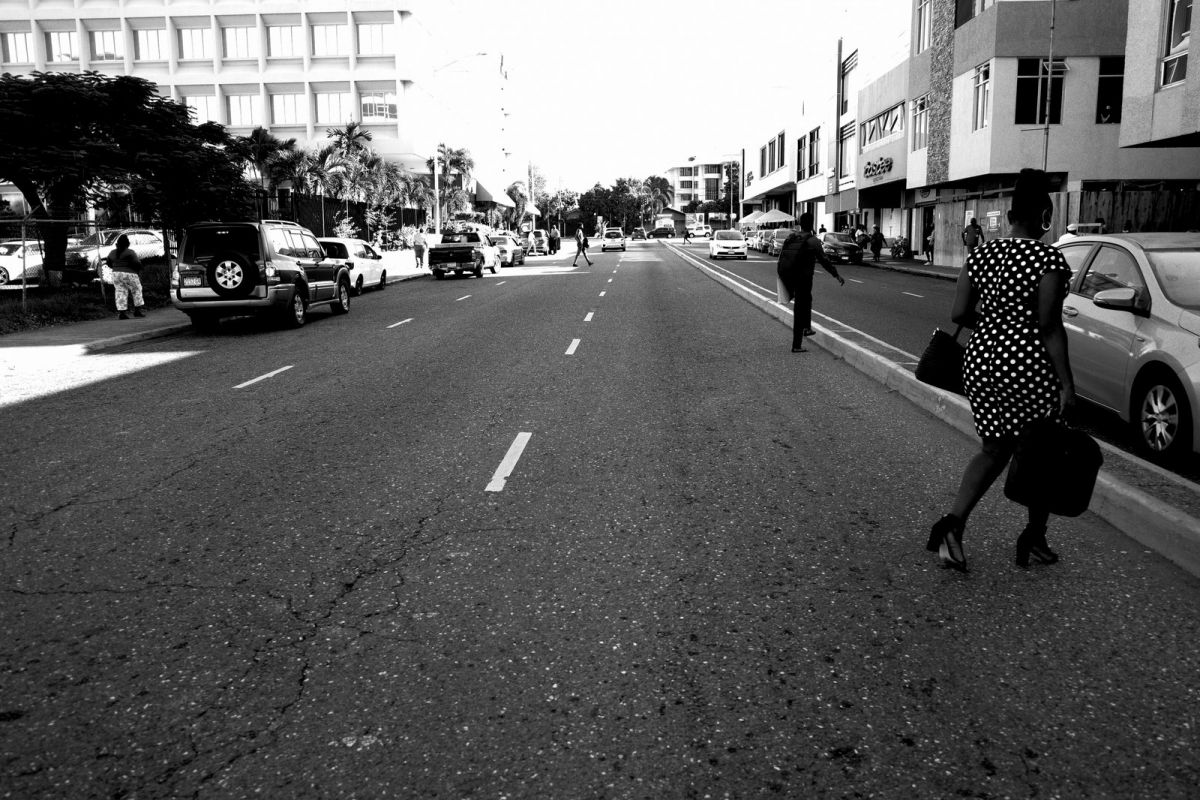 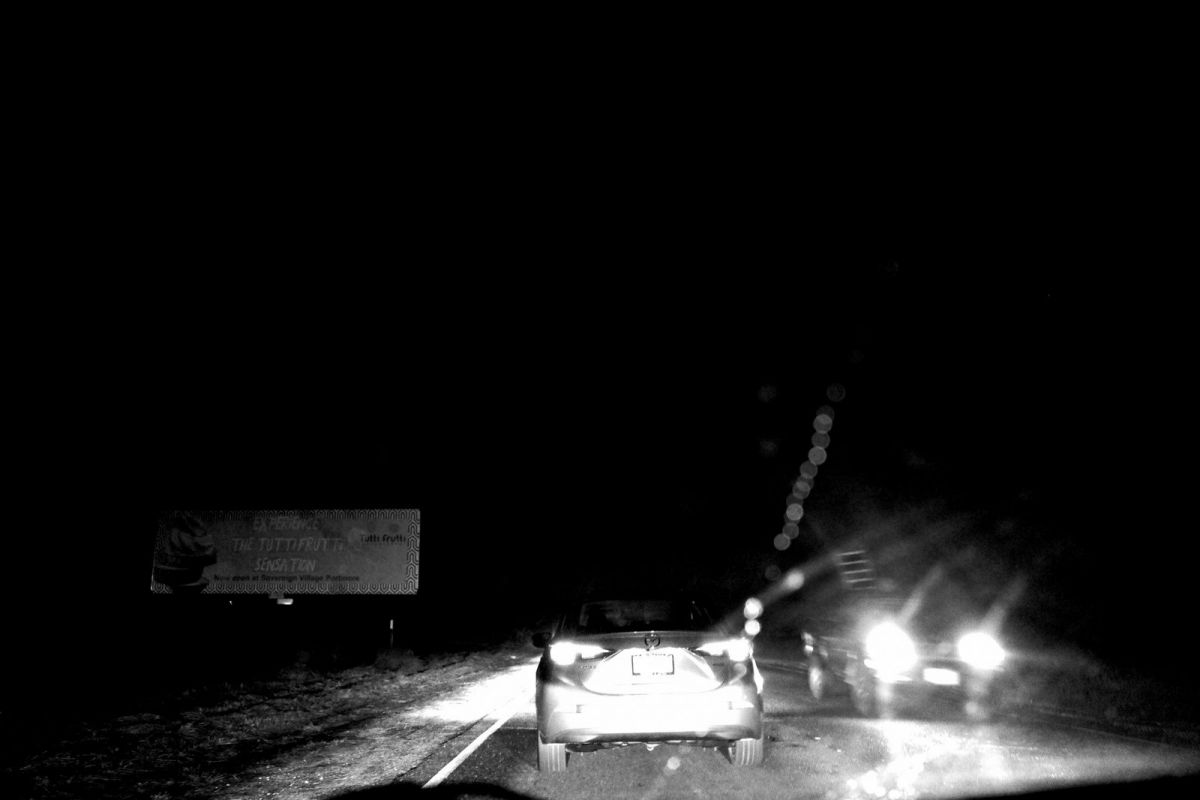 It was good. No real complaints considering I was hungry. You cant go wrong with a cheese pizza. Dont suffer in a long line, buy some pizza. 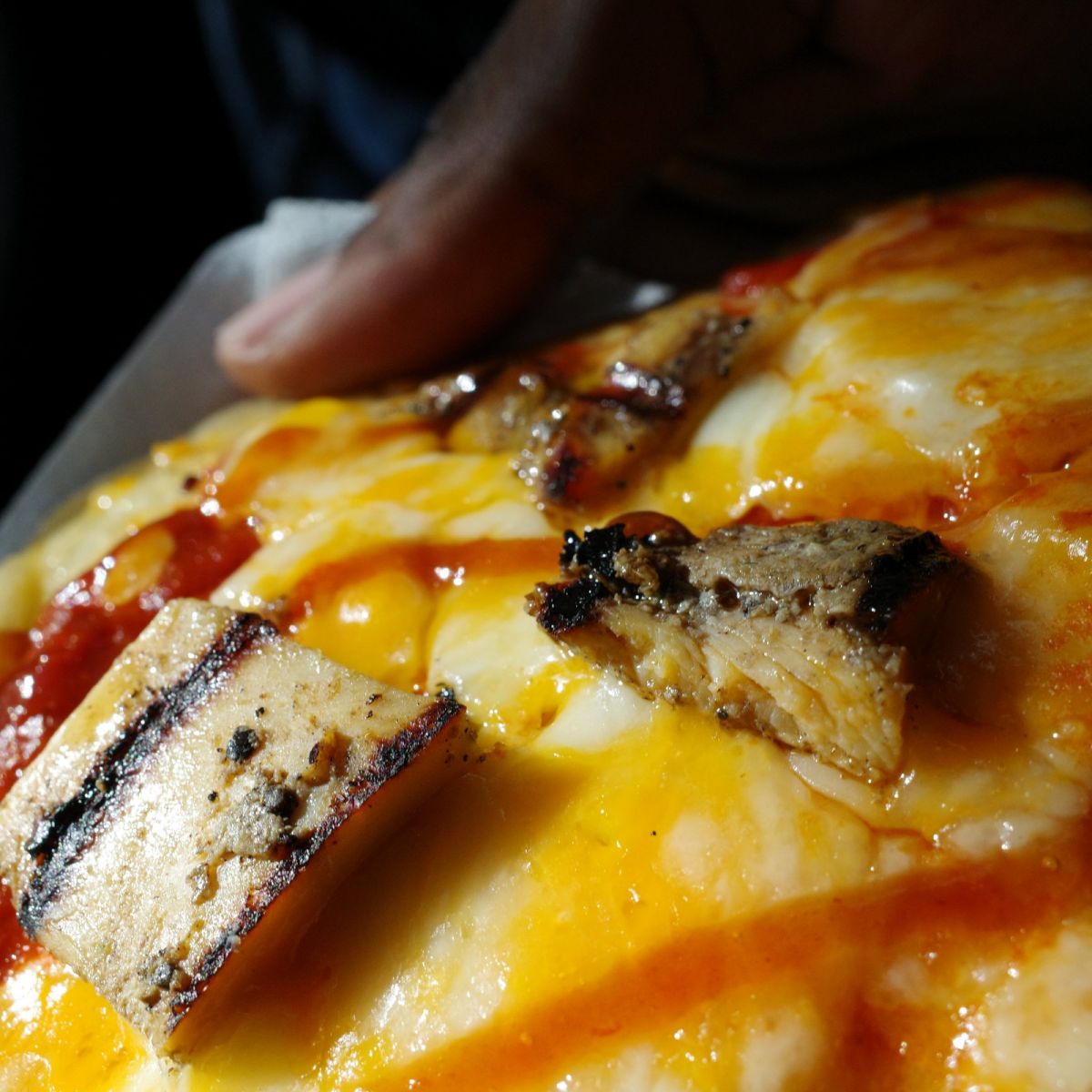 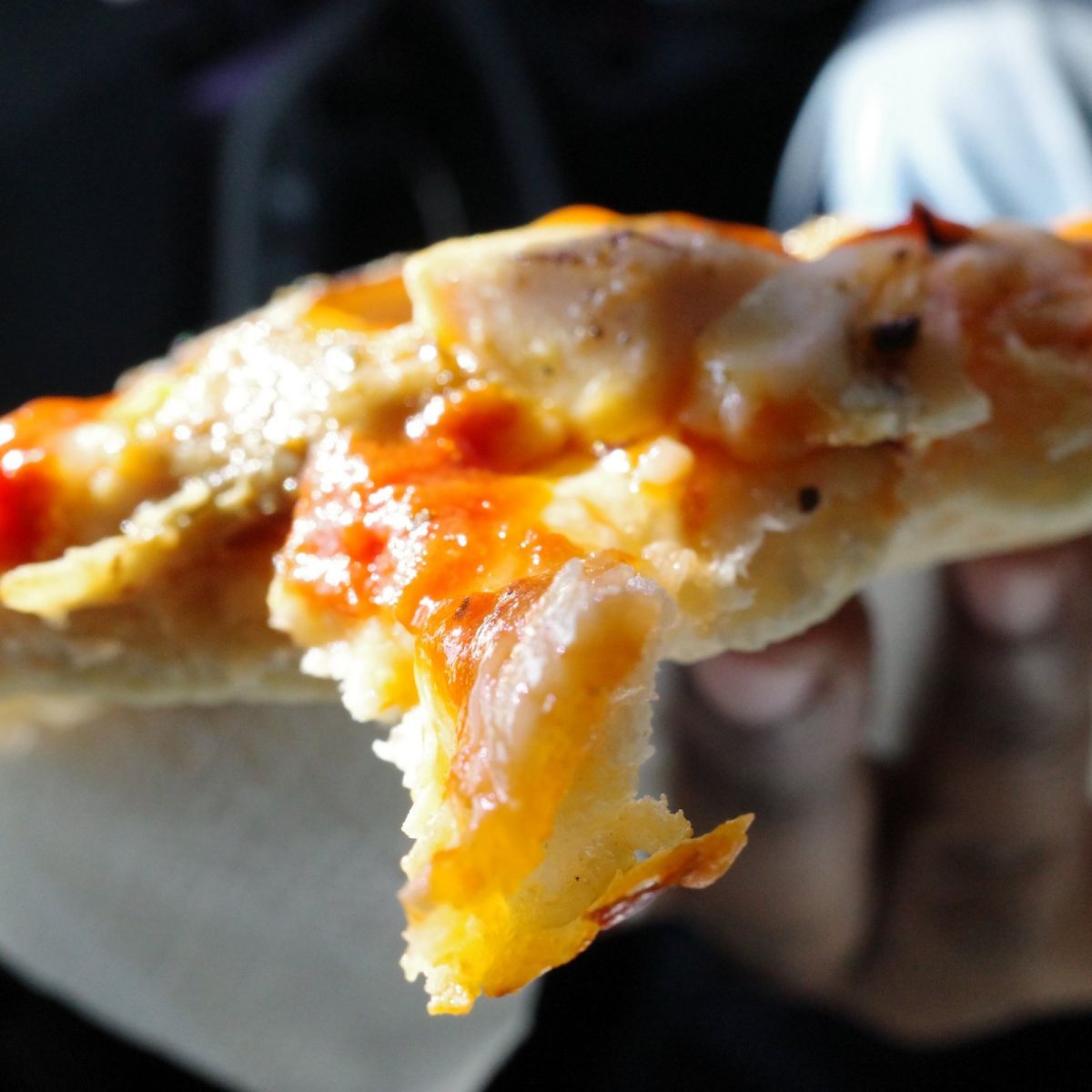 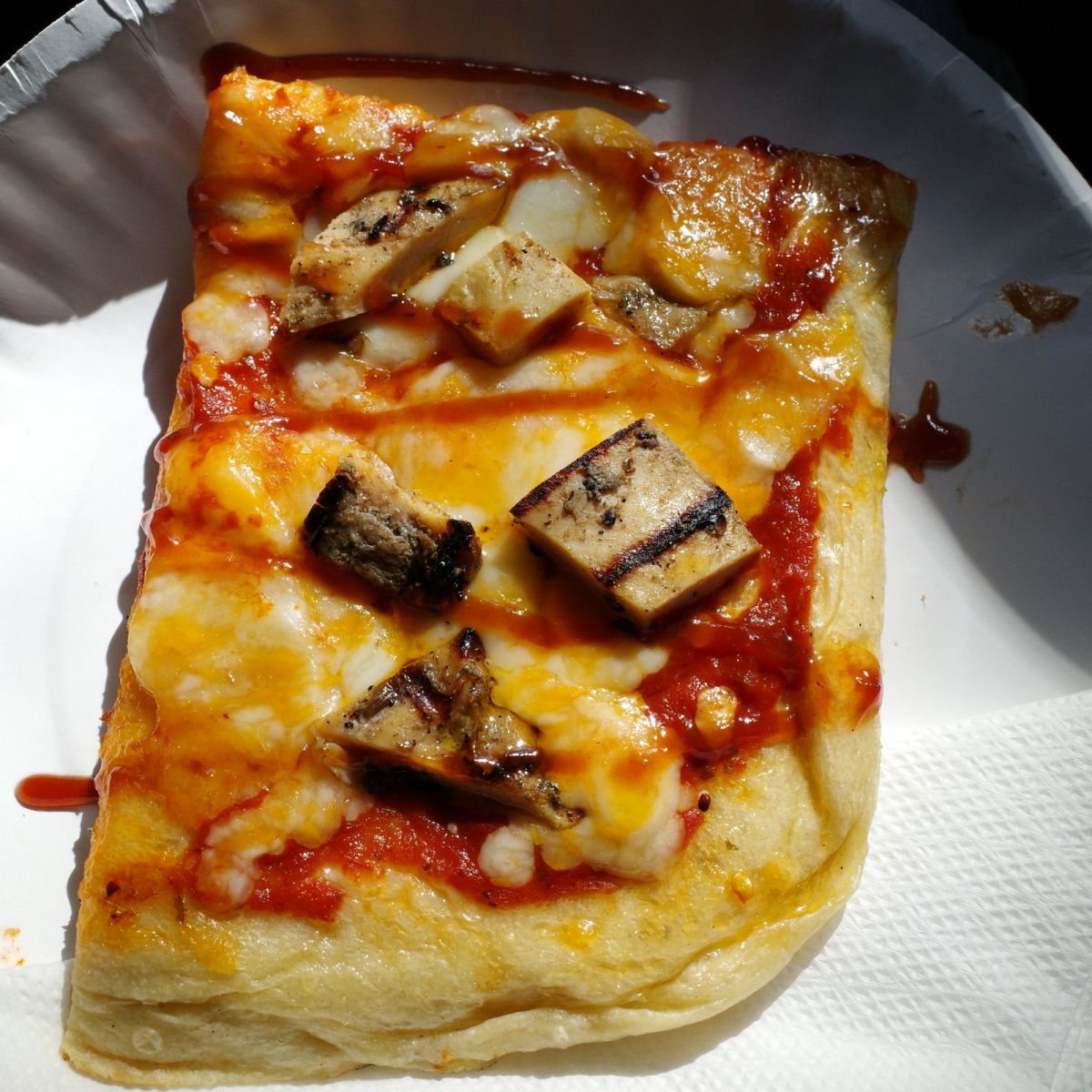 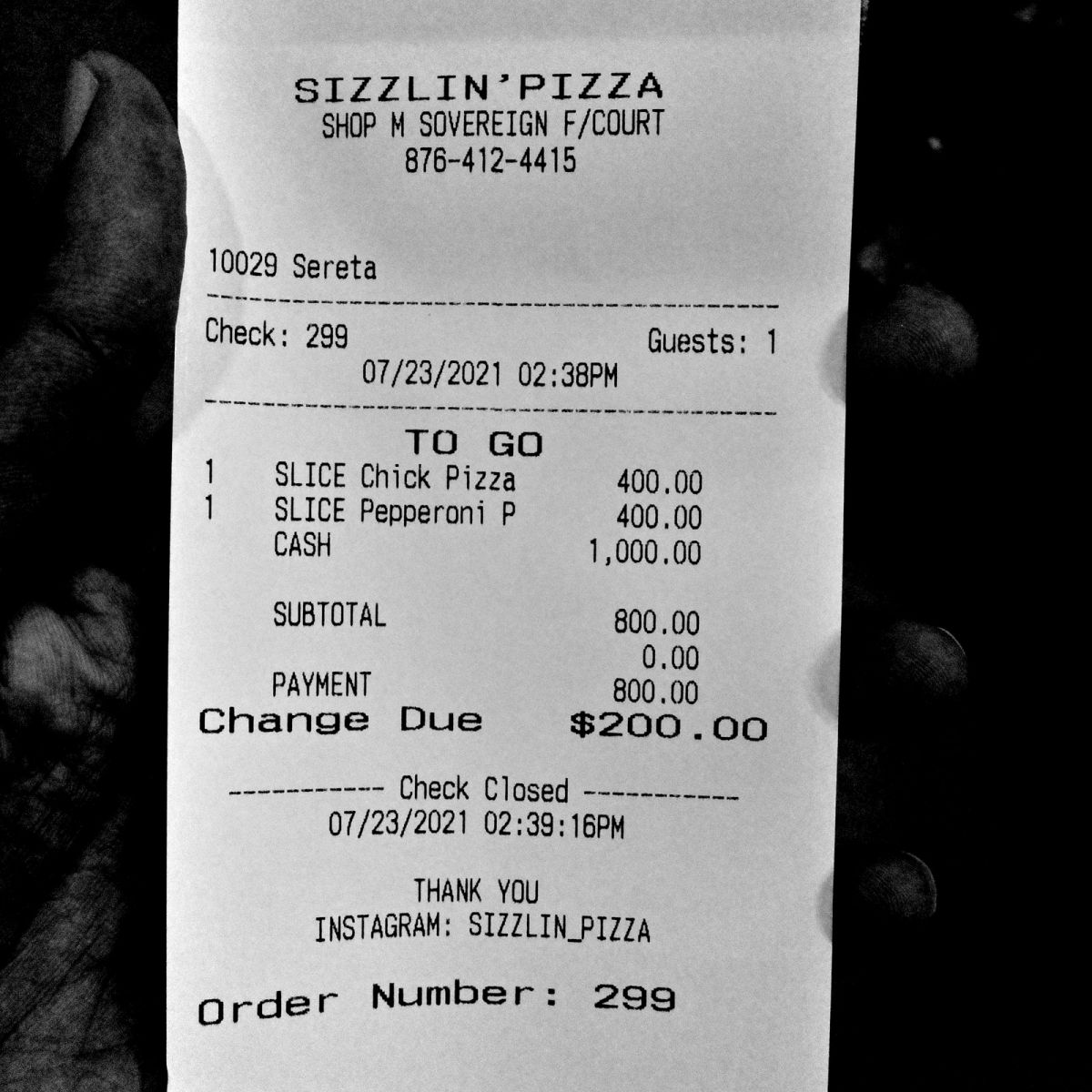 Colour will look different in these pictures because I am using the "bleach bypass" effect. 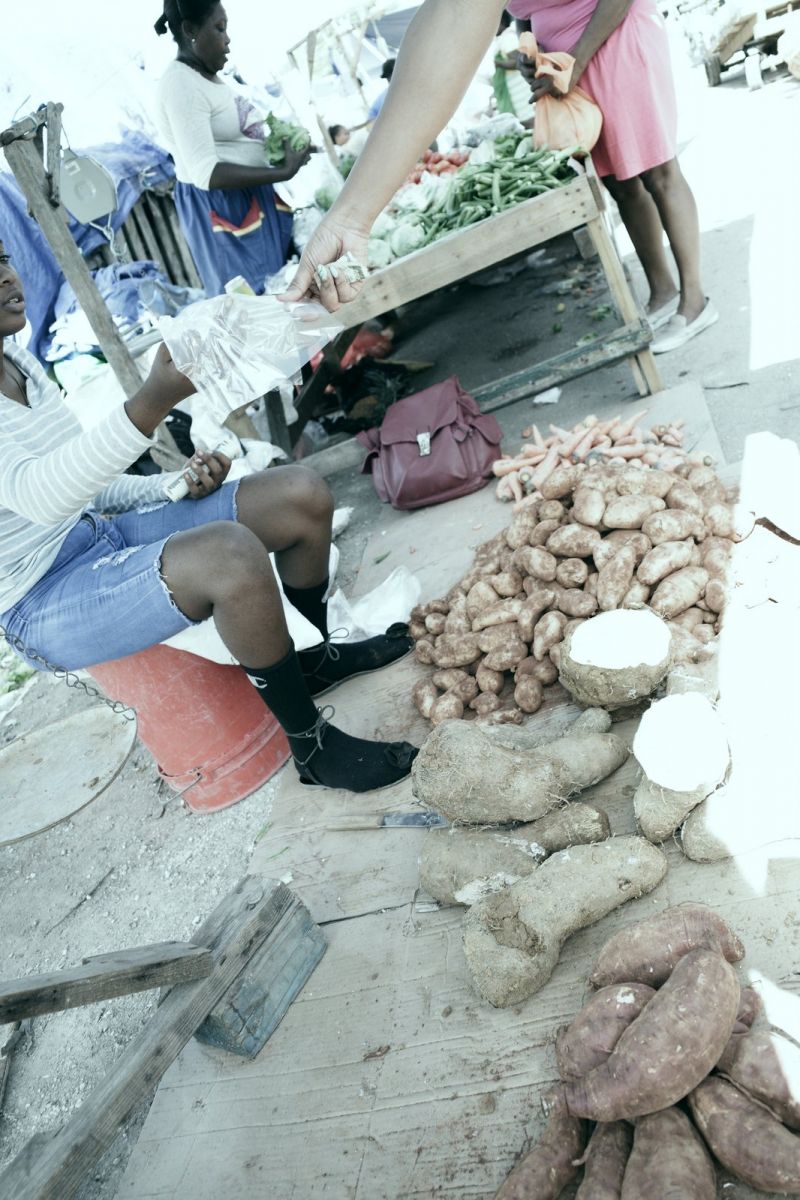 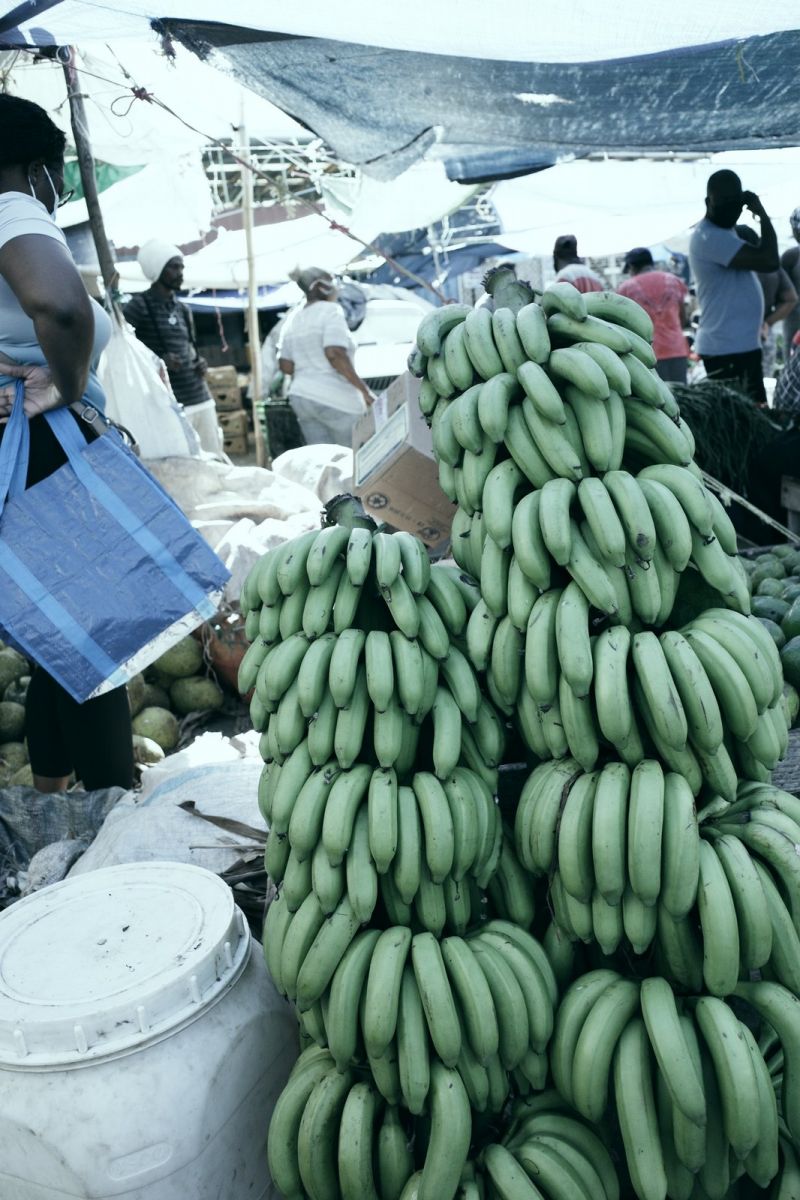 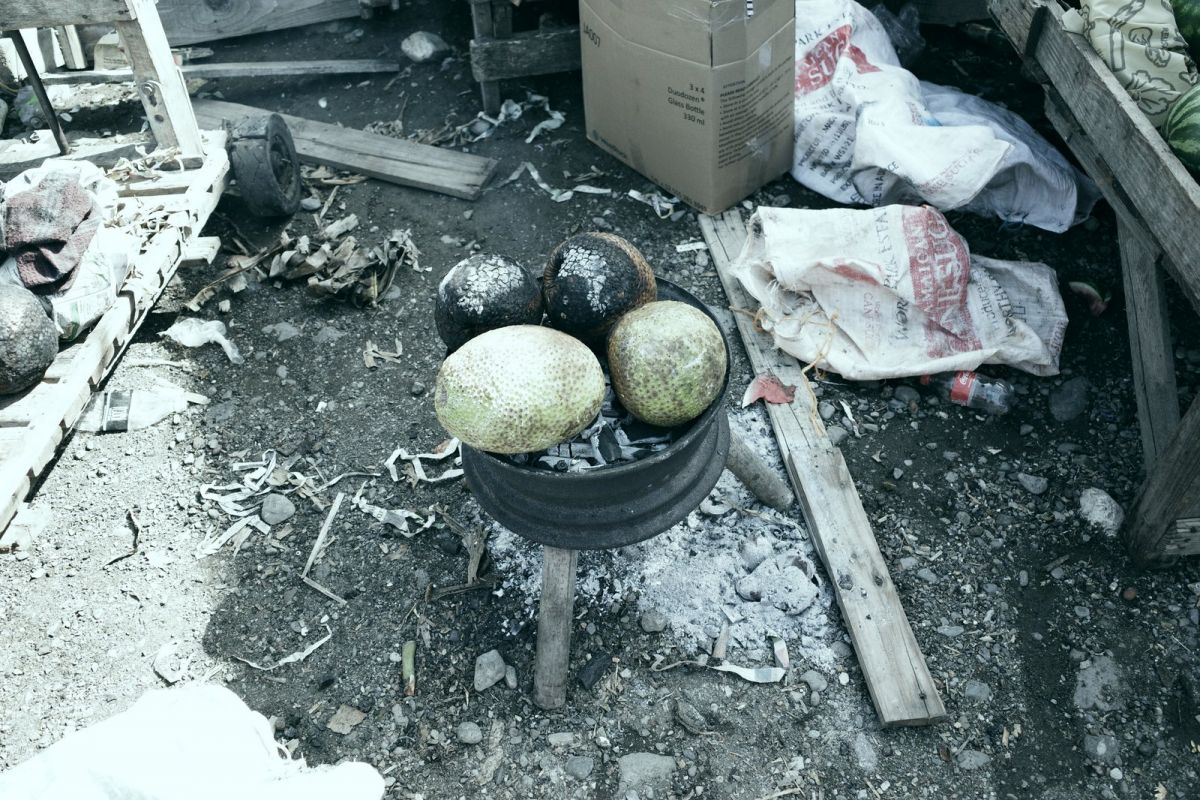 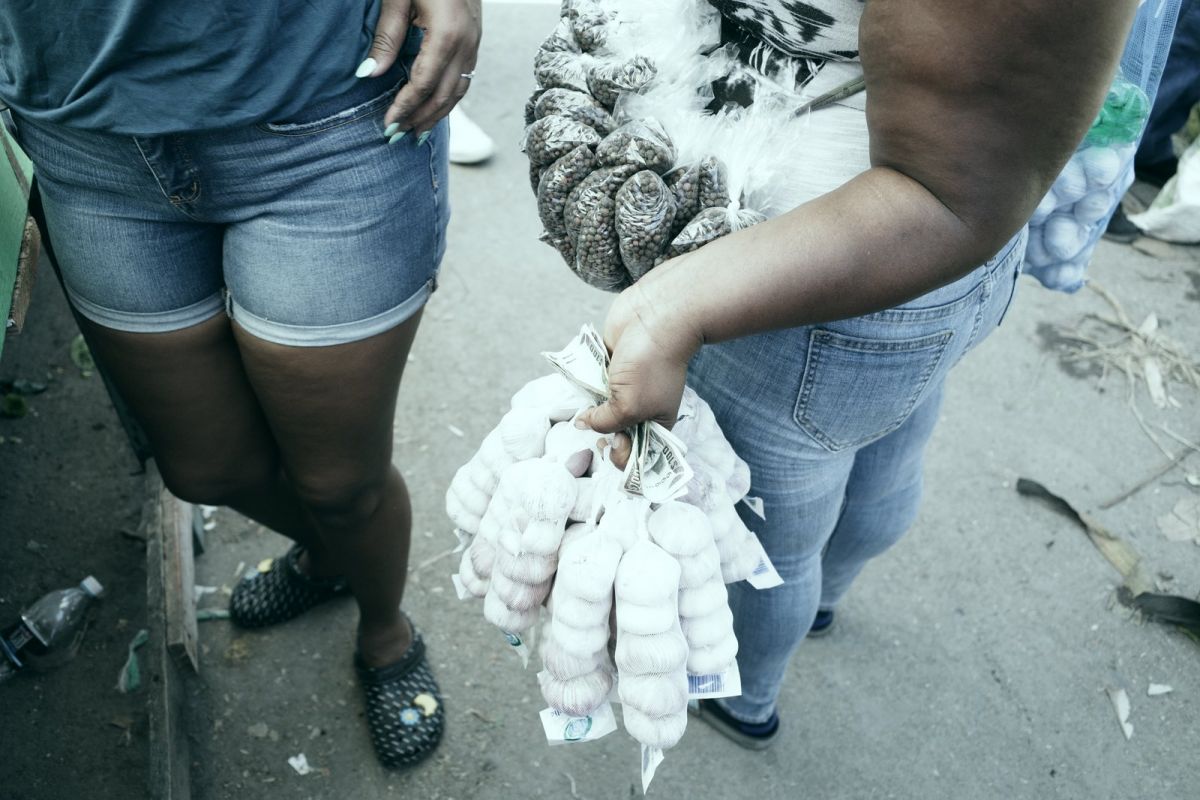 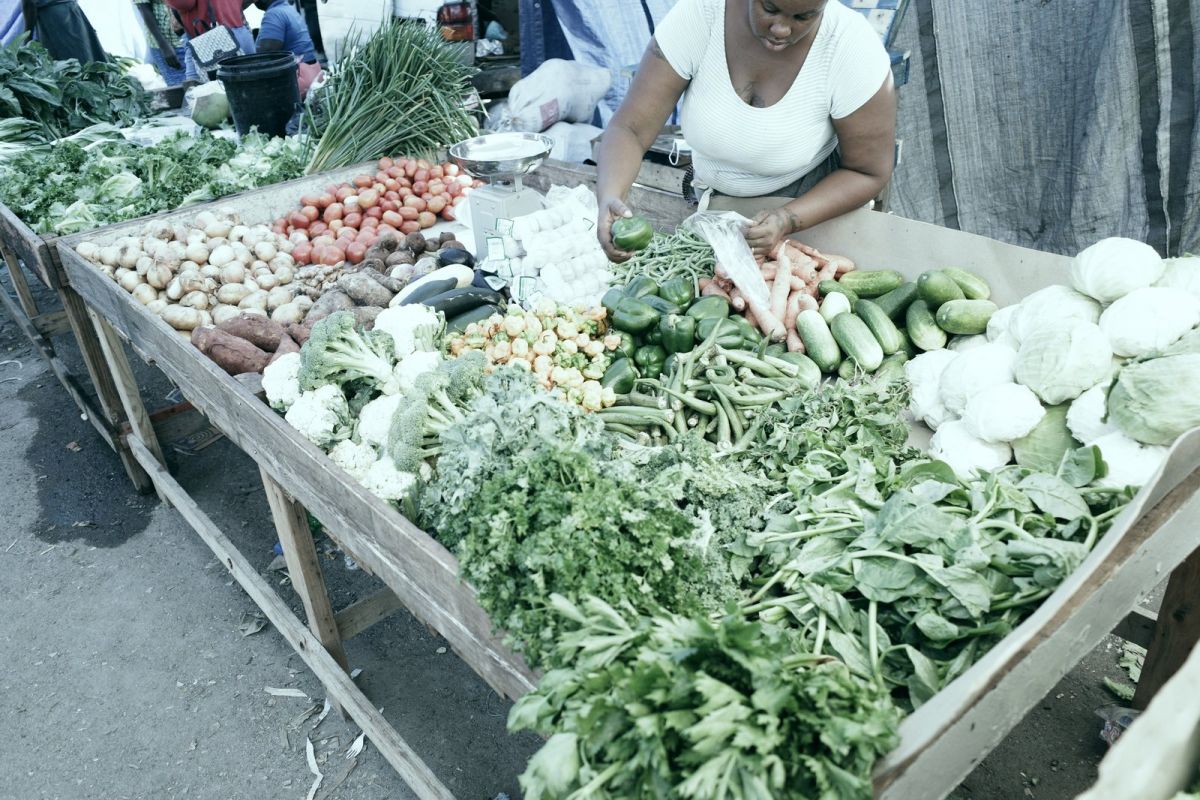 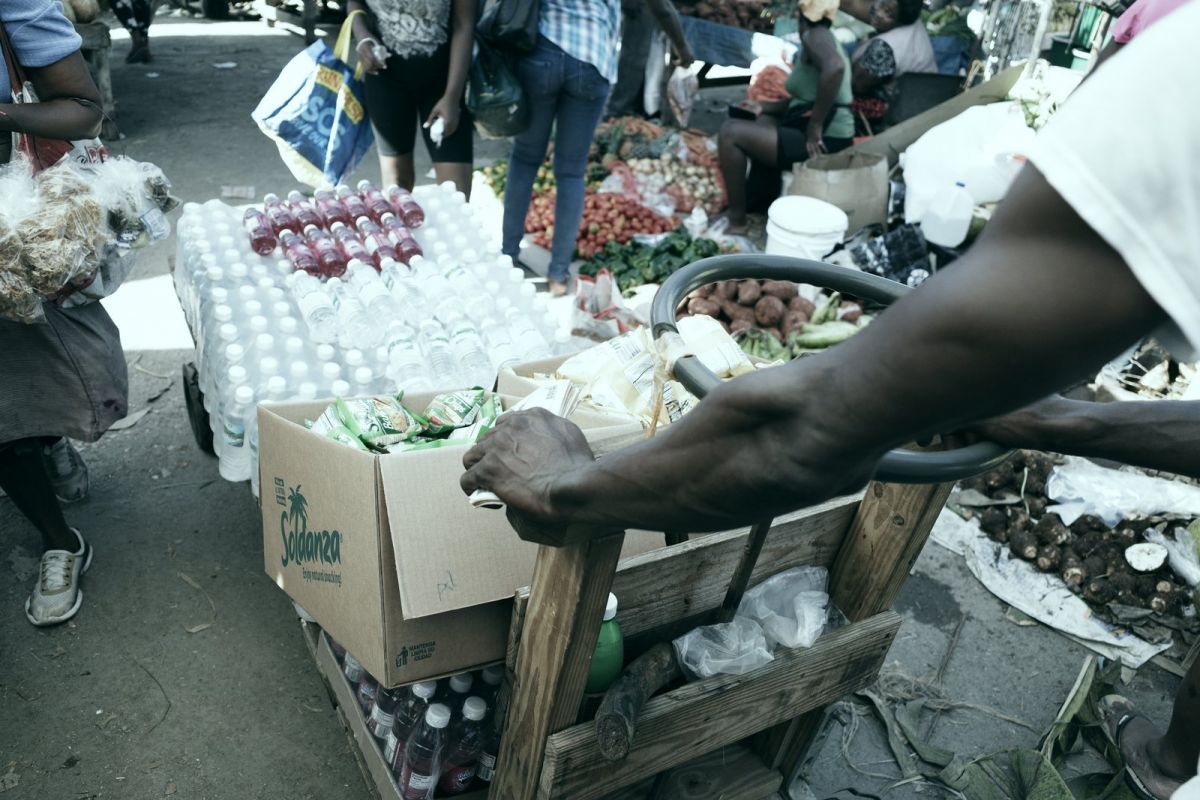 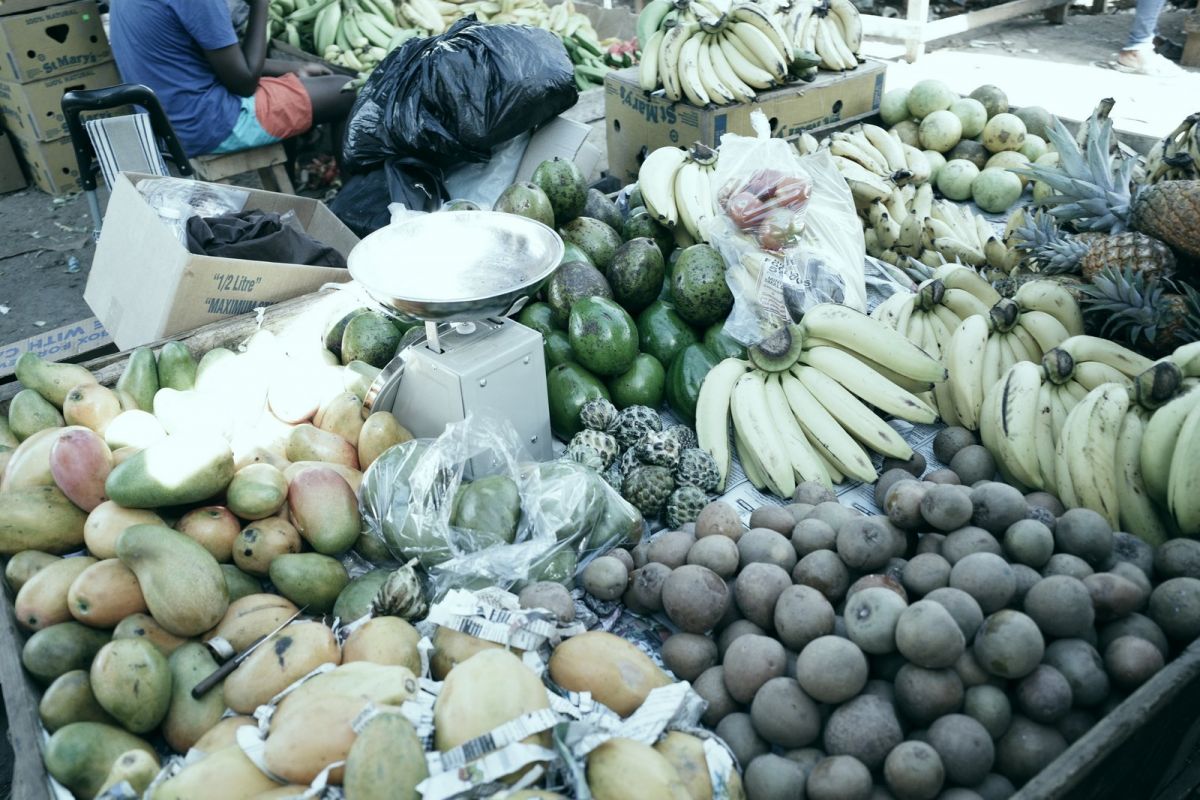 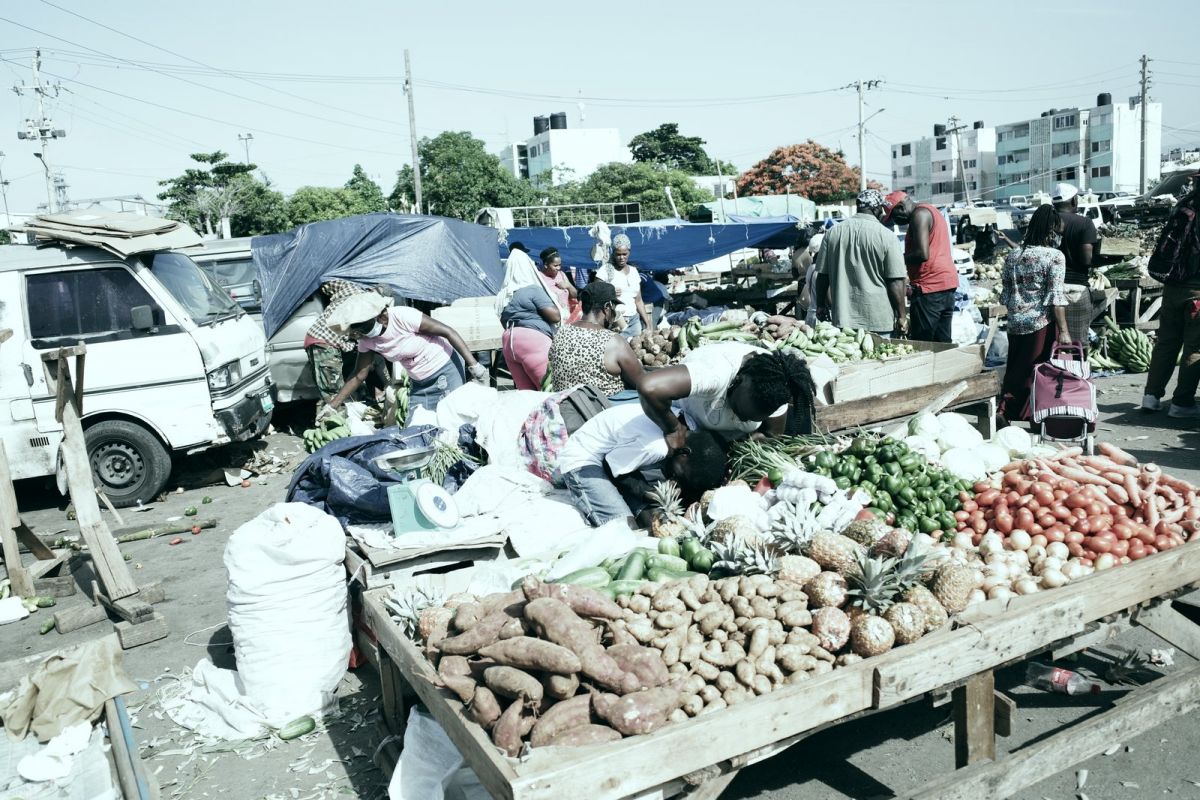 Its been happening a while (even before call of duty modern warfare) that as soon as it hits 9-ish I am out like a lamp. I remember when I was younger I would stay up until late working on something or playing a video game or watching a movie. Maybe back then I had fewer forms of entertainment. Maybe things were simpler back then; simpler constructs, simpler dimensions, simpler distances, physics. I do not know.

I am chilling in a world of chaos. I am slowly getting over black and white photography but there is still some utility in black+white so I am juggling between the 2 states of colour. Whats next? I think I need to focus on spaces which is hard to do with so much confusion in the world. when I think about whats next I might need to pose some scenes rather than waiting for things to happen. I have been playing with the idea of taking more portraits but portraits require good lighting.

I think I have watched every interesting movie that is on the internet. Lately movies released have are long and boring, trying to be artsy - artsy just wastes time. My time better spent watching older movies but with the numerous streaming services my favourite old movies are locked behind many subscriptions. So what do I do? Watch what I can, avoid mini-series and things with more than 3 seasons. for heaven sake, JUST LET THE STORY END!