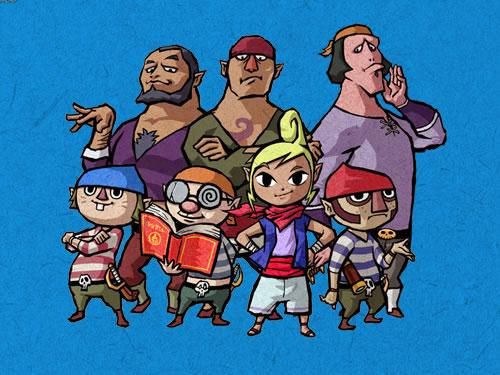 This weekend, I didn't have my usual drag meet, or boring teaching class, which I unfortunately was blackmailed into doing. Instead I ventured across the sea to the "Forsaken Fortress" to rescue my sister who was kidnapped by a giant bird the previous weekend. It was a perilous journey across what seemed to be an endless sea filled with talking fish to the edge of a map given to me by my talking boat who is my personal translator and "guide to the seas". But at long last I reached the fortress only to realise that I have to leave again to retrieve an item called the "Master Sword".
The sword which I absolutely needed to in order to defeat the "Legendary Evil" which was indirectly in control of the bird who has captured my sister. After many trails, sea sickness and tribulations I finally rescue my sister but was unable to banish the "Legendary Evil" because apparently my "Master Sword" which was given to me by my "Great Ancestors" has lost it's stuff and can no longer do anything useful. So I'll have to fix that, but that will have to wait until next weekend.