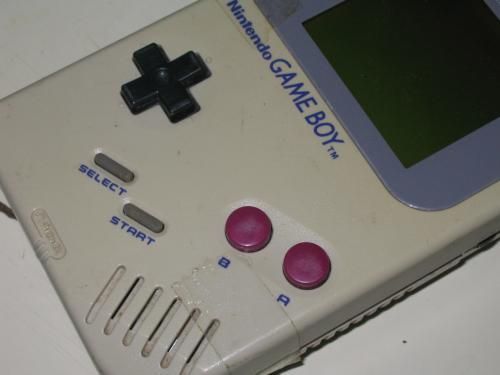 Watched kill bill v1 on saturday. Great film - a bit simple in story but that is not considered a bad thing, especially here. I decided to watch it before volume 2 came out and no it hasn't been released in jamaica as yet. Not worried, it will be released eventually (currently playing The run Down). My island nation aint backward or anything some people just keep watching the same movie over and over again - I don't know why. Alot of girlfriends maybe. I watch most of my movies on cable, not because it's cheaper but because it's movie per dollar ratio is higher. Plus I watch alot of tv.
I have been thinking up some new and interesting projects to develop and put up on the website, not necessarily self promotional crap but interactive stuff for people to mess around with and break. I was thinking about something with pictures similar to a mosaic (well exactly like) where people would add and arrange pictures until it looked like something - art maybe but totally haphazard. I could not think up a simple interface for it not yet at least.
I took down the news section and added an RSS feed for the internet savvy people among us.
I watch my share of blood movies. Watched Scarface on wednesday night well I didn't finish watching it but I got the gist of it and now I finally get the whole point of Grand Theft Auto Vice City (besides the car stealing and killings). The world my friend - the world! On this thought I came up with a new question: say if you were a ninja/viking or some other kind of moral warrior : What is your weapon of choice?