We be watching you 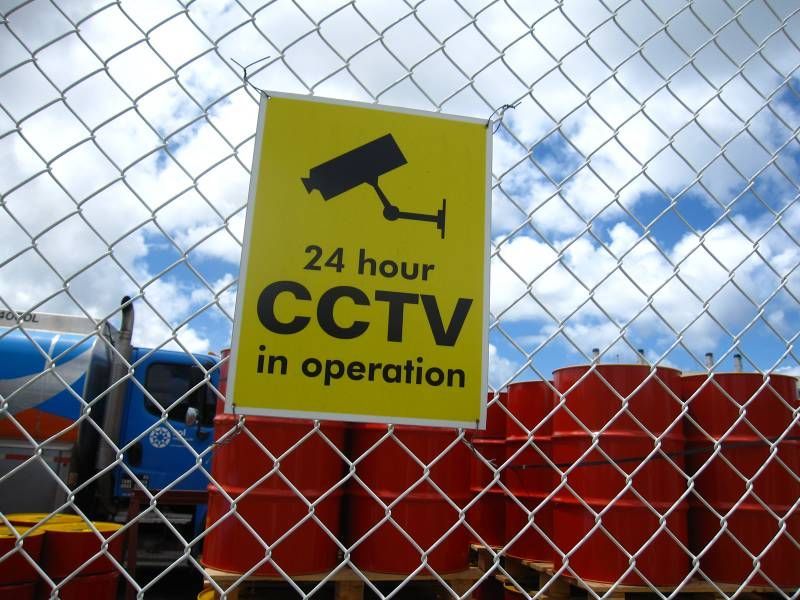 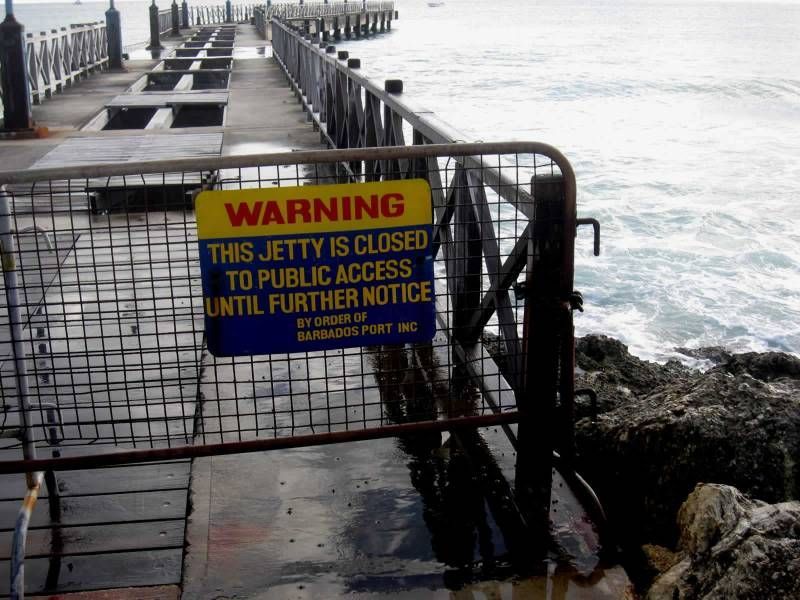 They need to replace the missing planks in the middle of the walkway. This is in Barbados. If it was in jamaica they would need a bigger fence, probably with barbed wire and dogs. 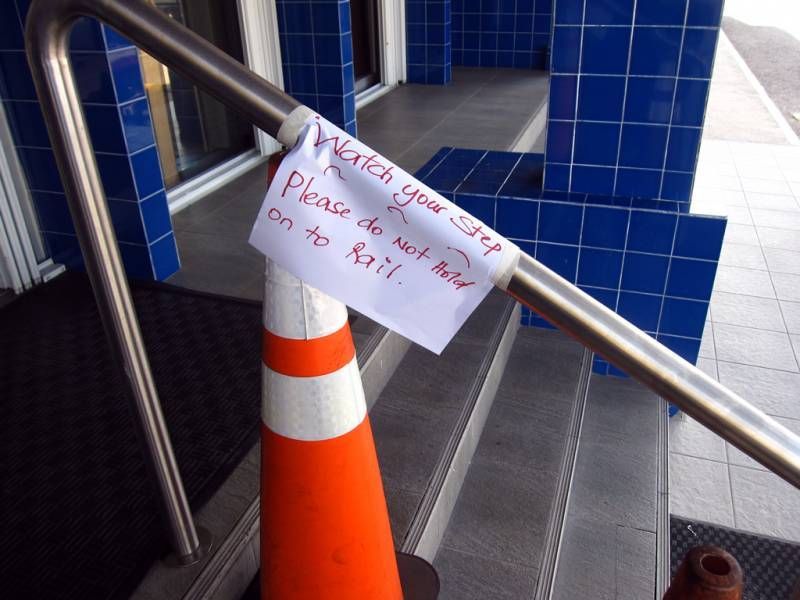 They just installed it. Its a pretty useless rail but I guess it will save a life at some point. whatevs.

Do Not Urinate in Bin 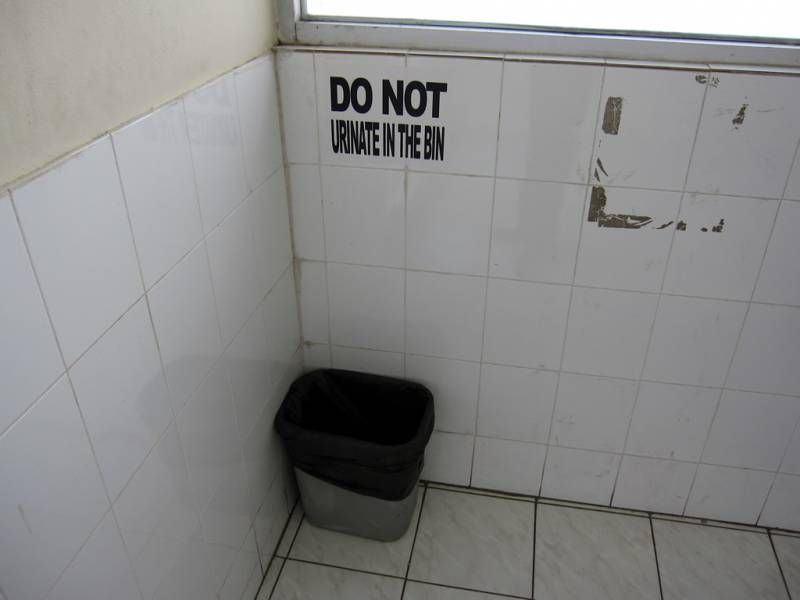 This was spotted in a ATM machine in Portmore. You really would have to want to go real back to end up pissing in a ATM machine garbage bin. Though I do not remember seeing bathroom facilities on that mall.

Ayo commented: :O I don't even know what to say about this! Beyond appalled ... read more 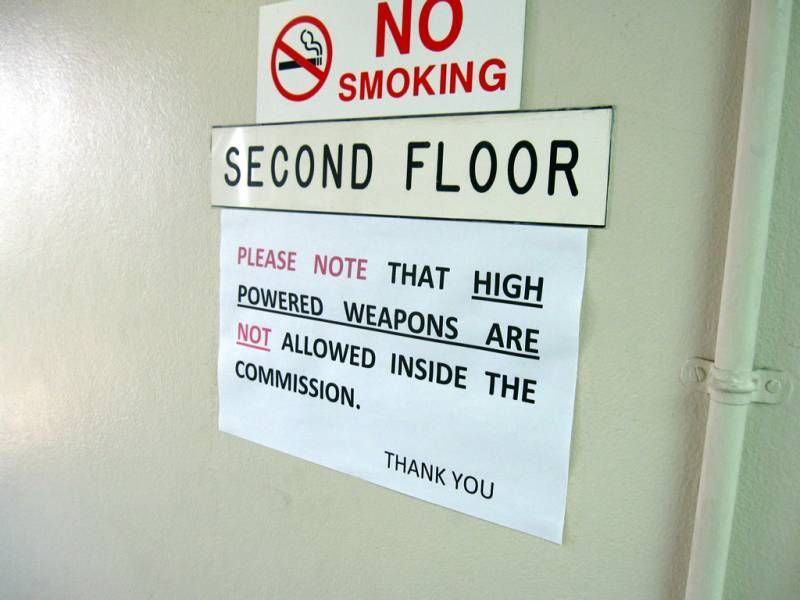