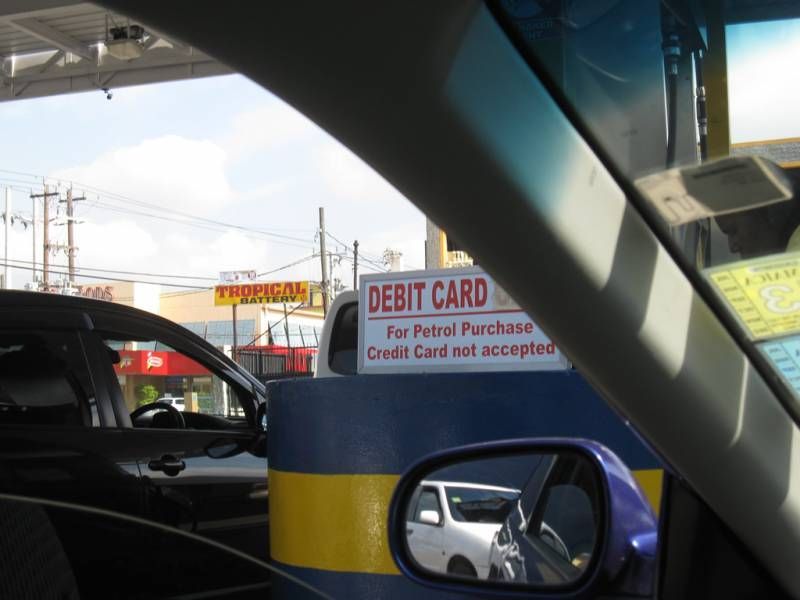 No Credit cards for gas. 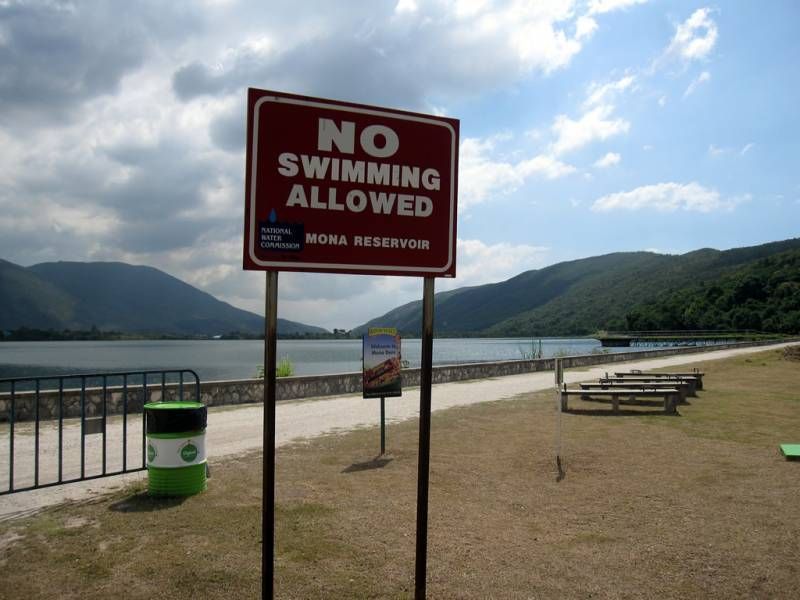 Ayo commented: Pains my heart to think that this has been attempted in the past. Right? Otherwise thee would me no need for such a sign. ... read 6 more 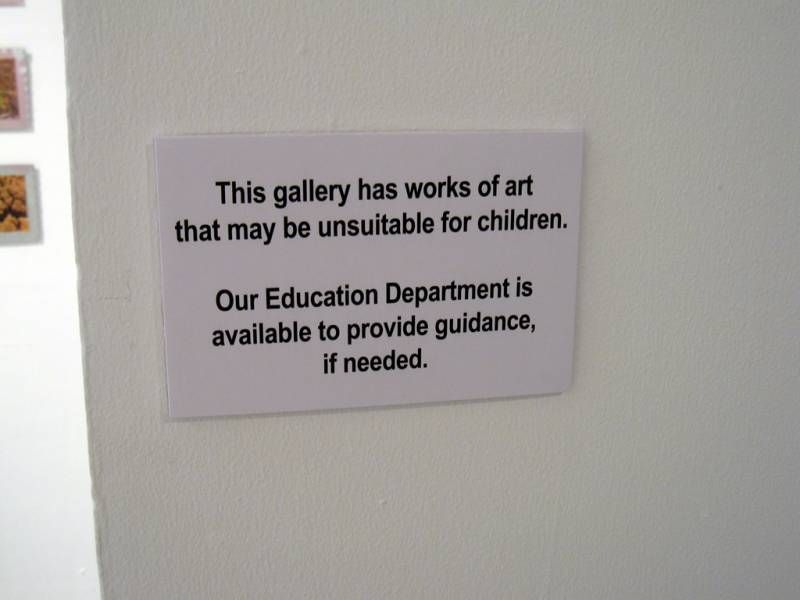 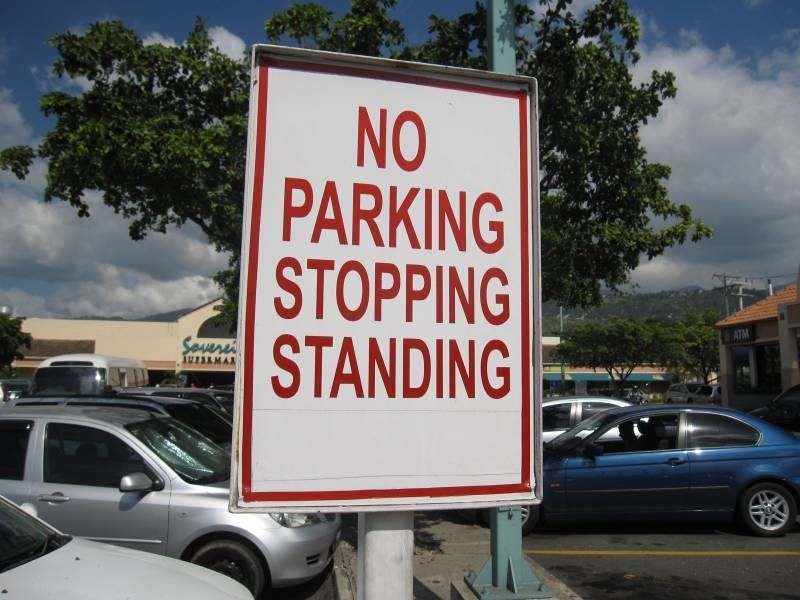 This was up at Sovereign. I need to find a "No Thinking" sign. After looking at the picture again I notice that they is a fourth thing which is blocked out, probably it is "dancing"?

Only KFC air is allowed 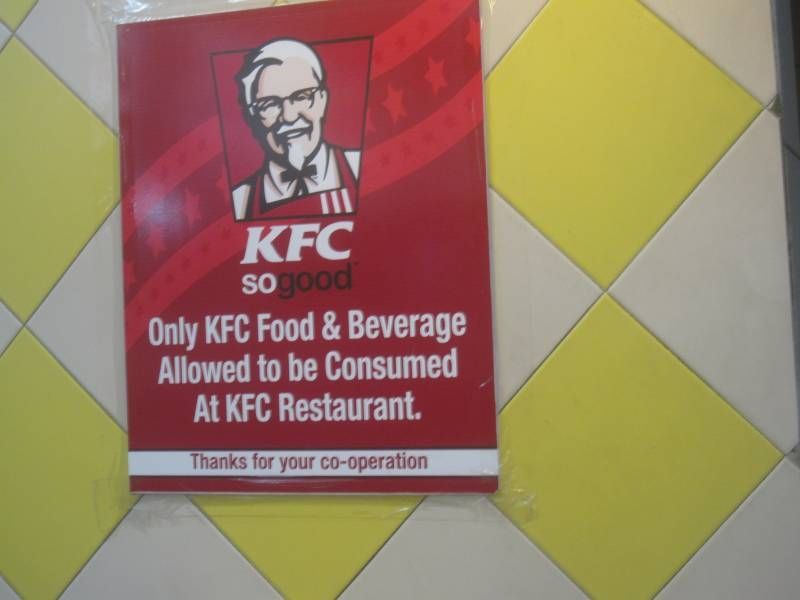 I once ate some carrot cake in there just to fight the power. Dont let the man keep you down.