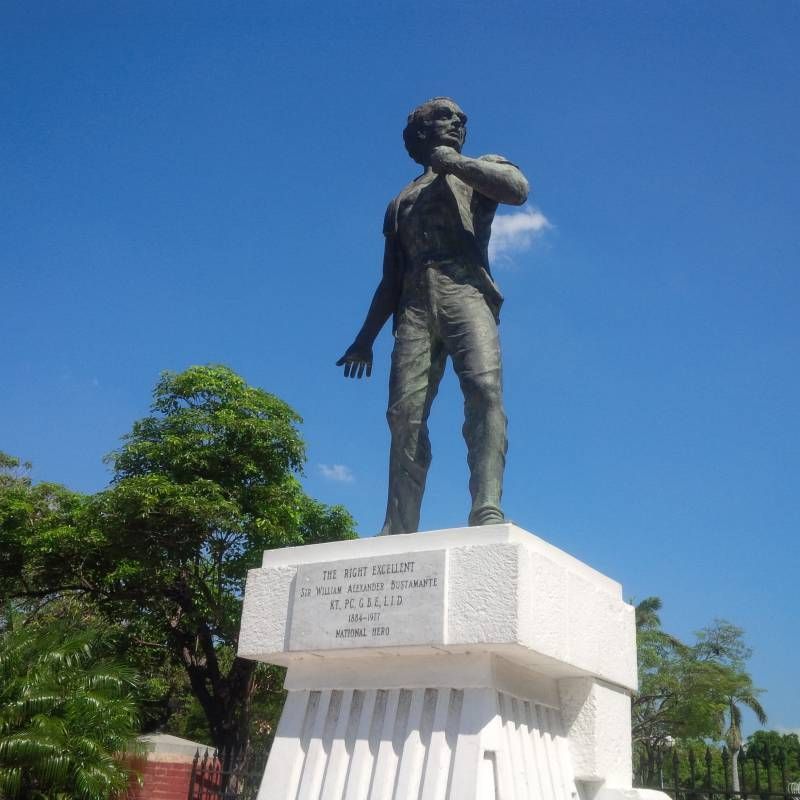 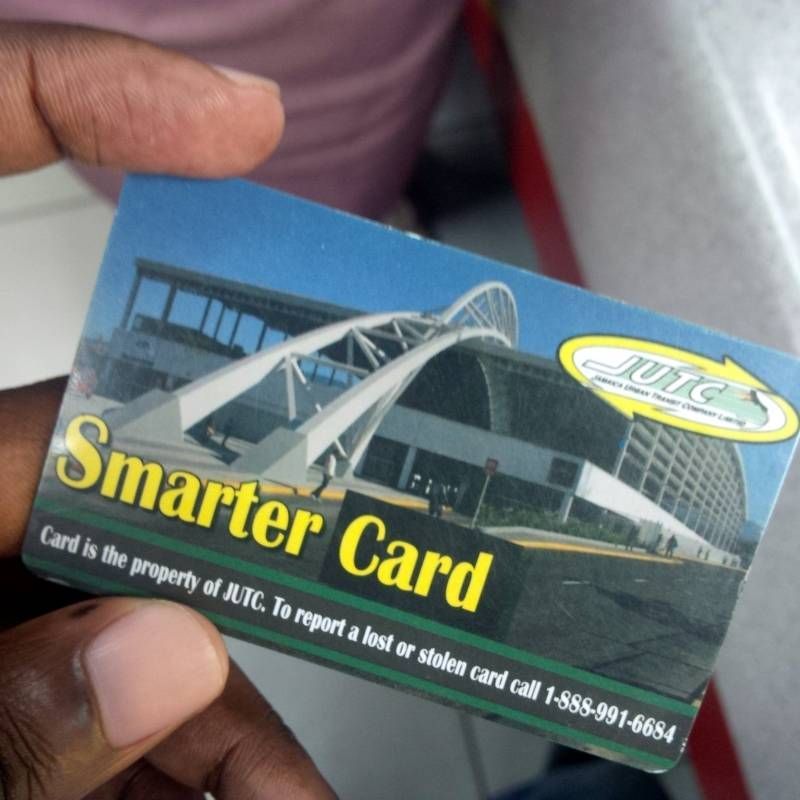 I've had one since July and I can't even put money on it recently since the flood of people trying to get one now. I still think they should just hand out the cards though because collecting your name and address to get a bus card is not gonna deter thieves from stealing it. Thieves do not care. 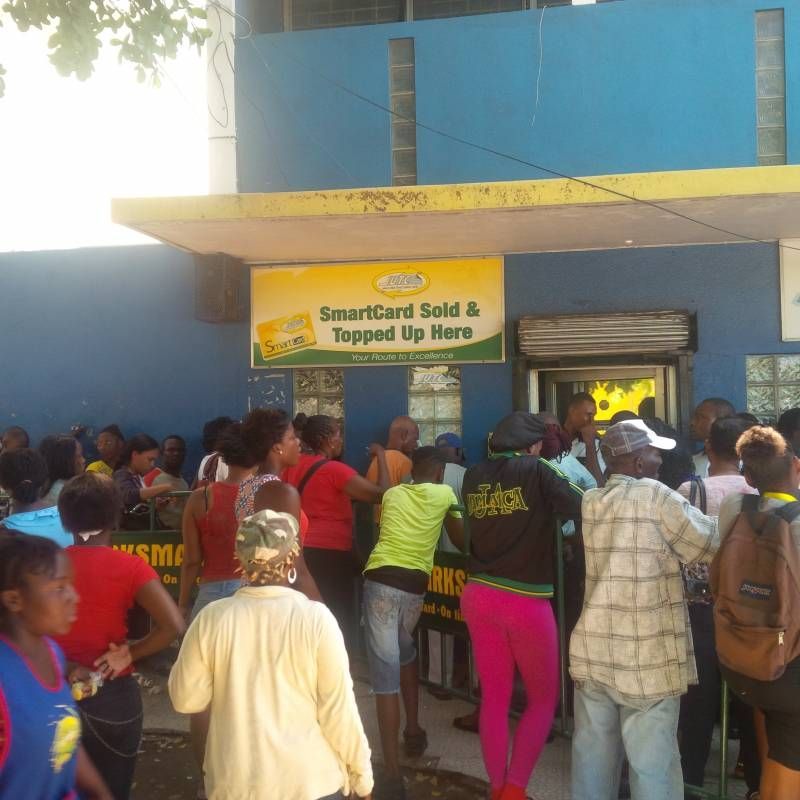 They is nothing move convenient than cash. But the Jamaican urban transit company seems to want to open bank accounts for all its customers. They should just give away the cards and make it easier and faster to put money on them instead of wasting people's time. 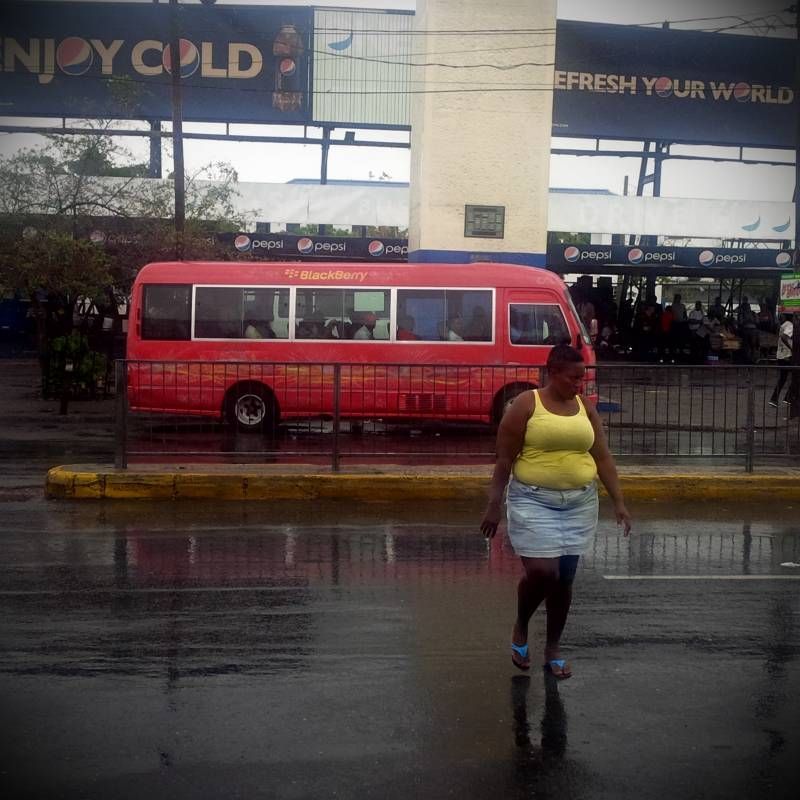 Soon to be yellow 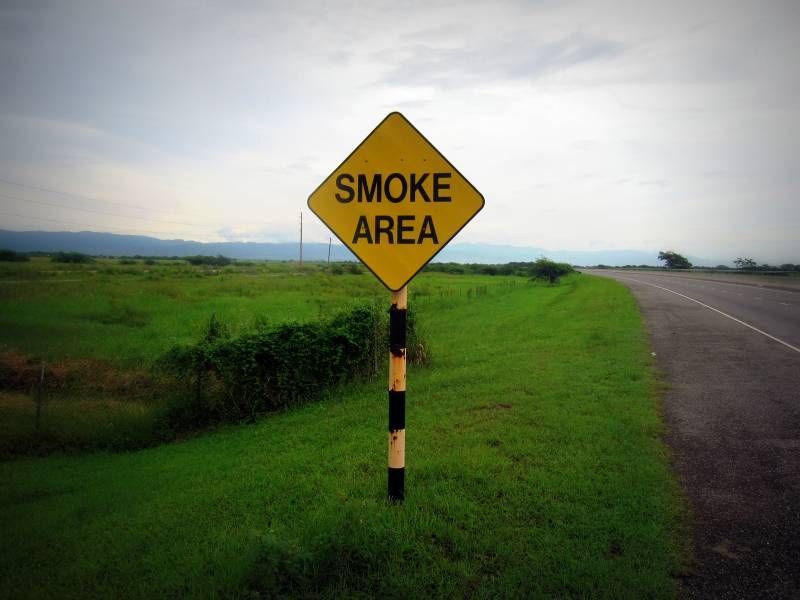 Well since you basically can't smoke anywhere in Jamaica because of the new Anti-Smoking laws there are still signs that exist in some parts of Jamaica that I sure will provide some kind of loophole for smokers.

I took this picture close to St. Catherine heading to Kingston on Highway 2000.

Who shall they go after next? Jet Ski Operators? Handcart operators?