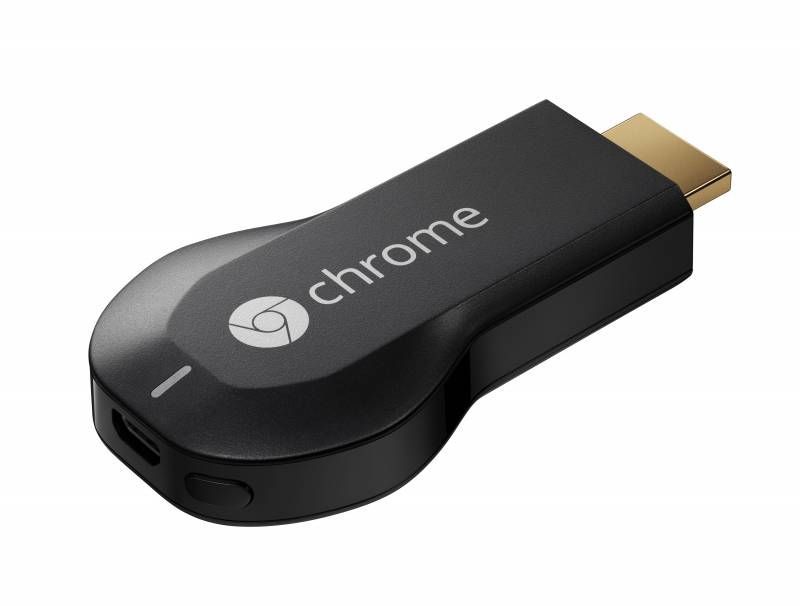 A couple days ago Google; one of the richest internet companies on the planet released this gadget called a Chromecast that costs just $35. Now I do not have a problem with google releasing devices. Even if the devices are just trojan horses for their online service; google is a company - I know - they must continue to make money and profits endlessly into the future until everyone on earth is either living in thier factory or subscribed to thier service.

The problem I have (and the reason for this article) is the lack of innovation. What is the point of saying a item is "just $35 dollars" when in order to use the device you have buy over a $1000 dollar of equipment? I will list the things you need in order to use this $35 device;

Now, what annoys me is that you have a company which has unlimited reasources and engineers and the best they could do is release a trojan horse? A device which is only useful to someone who has a flatscreen tv, home network and a smartphone/tablet? And the fanbois on the internet jump on it like a fresh grenade at a birthday party. Hello guys, its all been done before and there are easier ways to watch youtube videos! Are you guys getting slow or what?.

The cons of the device;

Why in this day and age would you not release something useful? If I have a HD tablet and we are in the same room why wouldn't I just show you my tablet? Why not release a device that is innovative and actually new? Why waste time and energy releasing these devices that allow us to do things we can already do? Why give developers extra work just so they can support another pointless device? How many youtube and netflix players does the human race need? You have netflix on your cellphone, video game console, smart tv, car, and microwave . How many ways can you watch the same content? Why are we not getting cool new devices which are long lasting and not hooked up to some kind of API or service? Do you think the people in the factories that make this device has the time to buy a HD tv and a tablet just so they can use both of them at the same time? WTF?

I spoke about this is my previous XboxOne article about devices which are designed and developed for the sole purpose of keeping you forever connected to a never ending stream of distractions that are beyond your control. I can only see this getting worst in the future. Imagine a future where every device bought requires a sign-on to a cloud service just to operate. A future where the lack of a internet connection means that none of your devices can be used or even turned on. In this future devices are no longer a tool to allow you perform a task - they become a ball and chain to an advertising cycle.

Sometimes a device is not just about what it does for one person but how it advances technology as a whole. Google and other companies need to stop selling pointless toasters with search integration. If you are going to make a toaster - make the best toaster the world has ever scene - don't make a toaster just so that you can put your name on it. They need to go back to the days of the cassette tape and workman and start making tools again. The days when people who see a device and say; "I need that - it will make my life so much easier!" Inspire people to be creators not watchers.