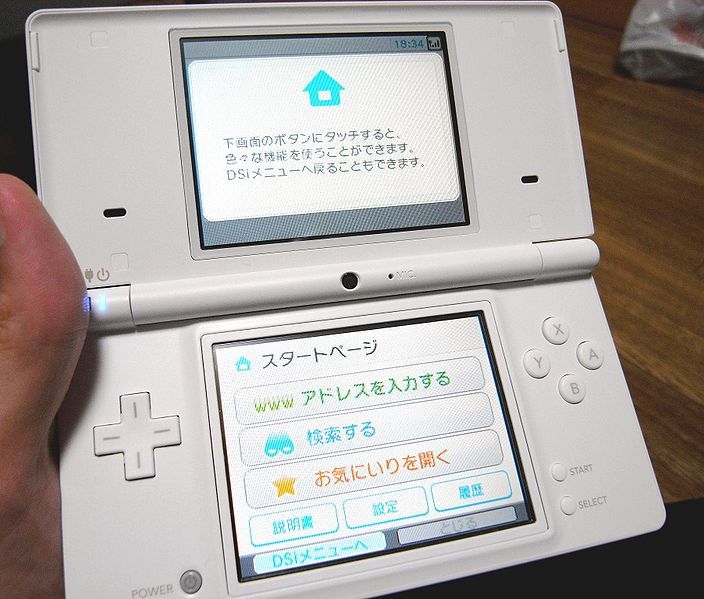 If you don't know what that means then feel free to ignore this post. For this post I'm just going to be dropping random thoughts and rambling wildly about the device that was recently released in America to cure cancer.

Nintendo is releases another gimped product.