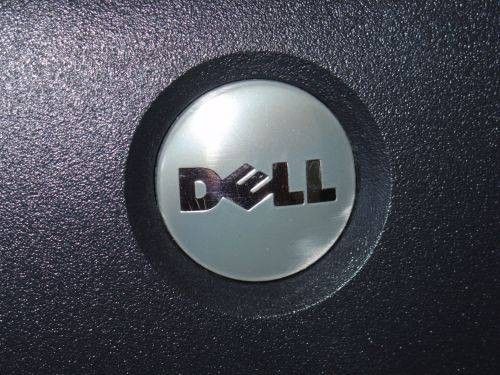 I should have known that eventually the tons of dust that had accumulated over the years would have gotten the better of my 6 year old Dell computer. Either that or the rampant power fluctuations that are a result of the evil washing machine and evil refrigerator who have be conspiring to steal my attention for years. I brought it to work and they said that an irreplaceable chip on the motherboard had picked up a smoking habit and that even rehab could not be its saving grace. It was lost.

I could always get the motherboard replaced but it really doesn't make any sense to hack back together the computer's soul. The computer by todays standards is HUGE and had never failed to take a RAM or hard drive or disk upgrade that I thrust into its innards. Which maybe be difficult if not near impossible with today's micro compact computers. I've never been one to tinker with computer hardware in either case as you may have guessed from the obvious fact that I bought a DELL. But she took it well and we had some good times.

Back in the day it was a 1300 USD, 1.6 ghz, 256 mb of RAM - beast of a machine. Right about the time cream colored computers were going out of style. Black plastic sex. Now I'm having difficulty figuring out what to do with its rotting skull and bones. Oh cruel, cruel world.

It will probably be another month or so before I get a replacement. Another DELL of course and probably the abomination that is VISTA. Pity I can't wait until windows 7 comes out ( whatever good that'll do ). I could always start playing video games on the Wii again. Beyond Good and Evil is still yet unfinished - at least I have that.

So whenever your getting you next drink on, have one for the lost ones.