I keep forgetting to take a picture of the back of the box. 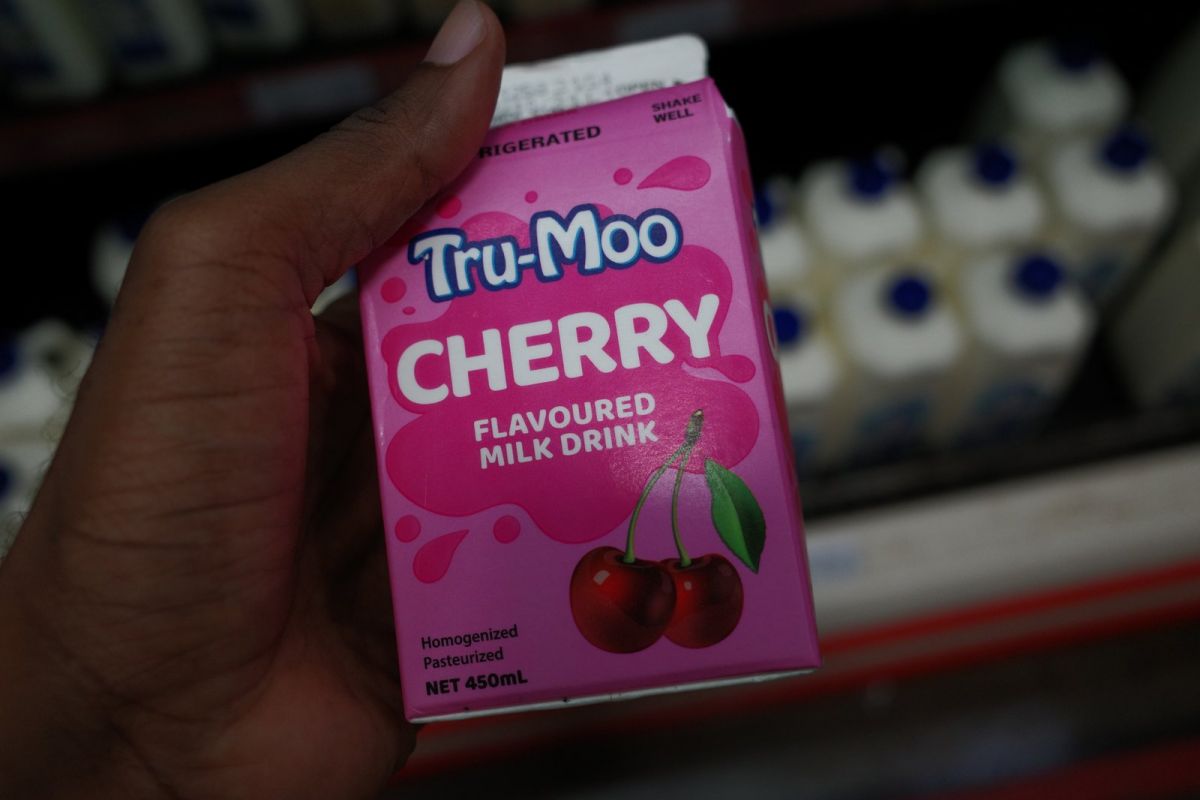 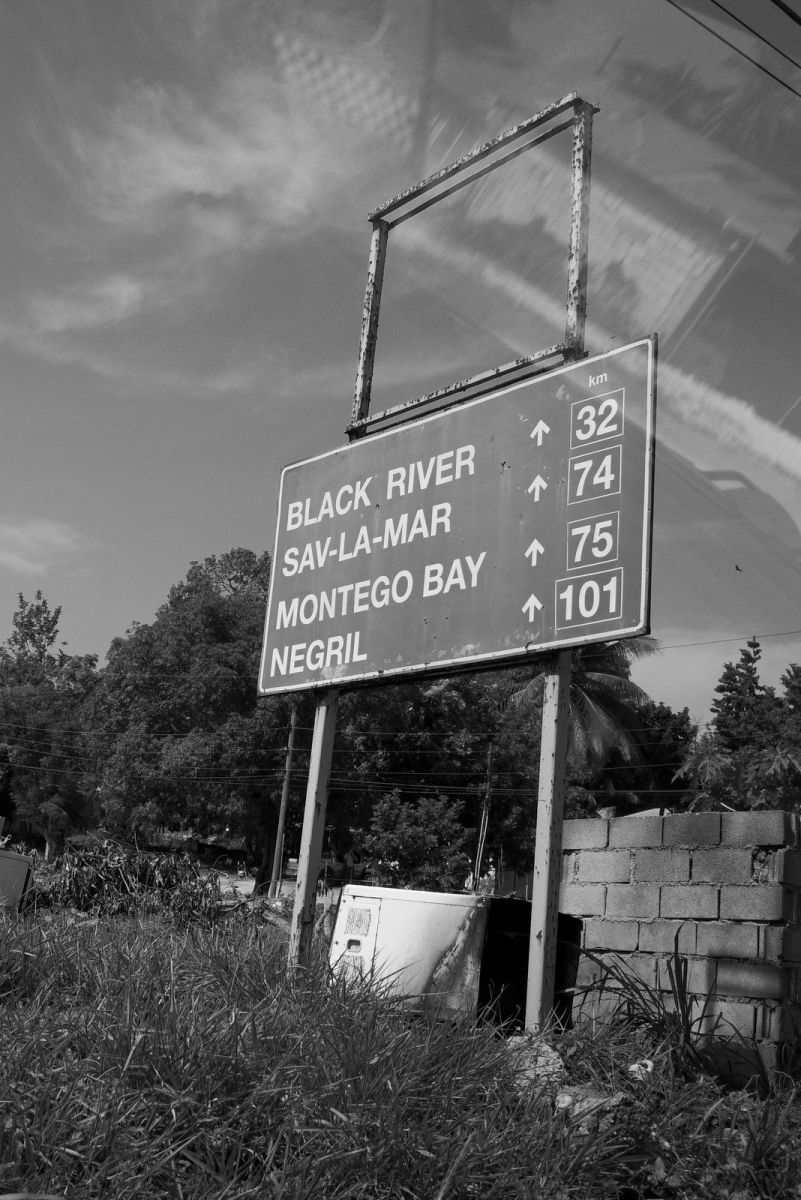 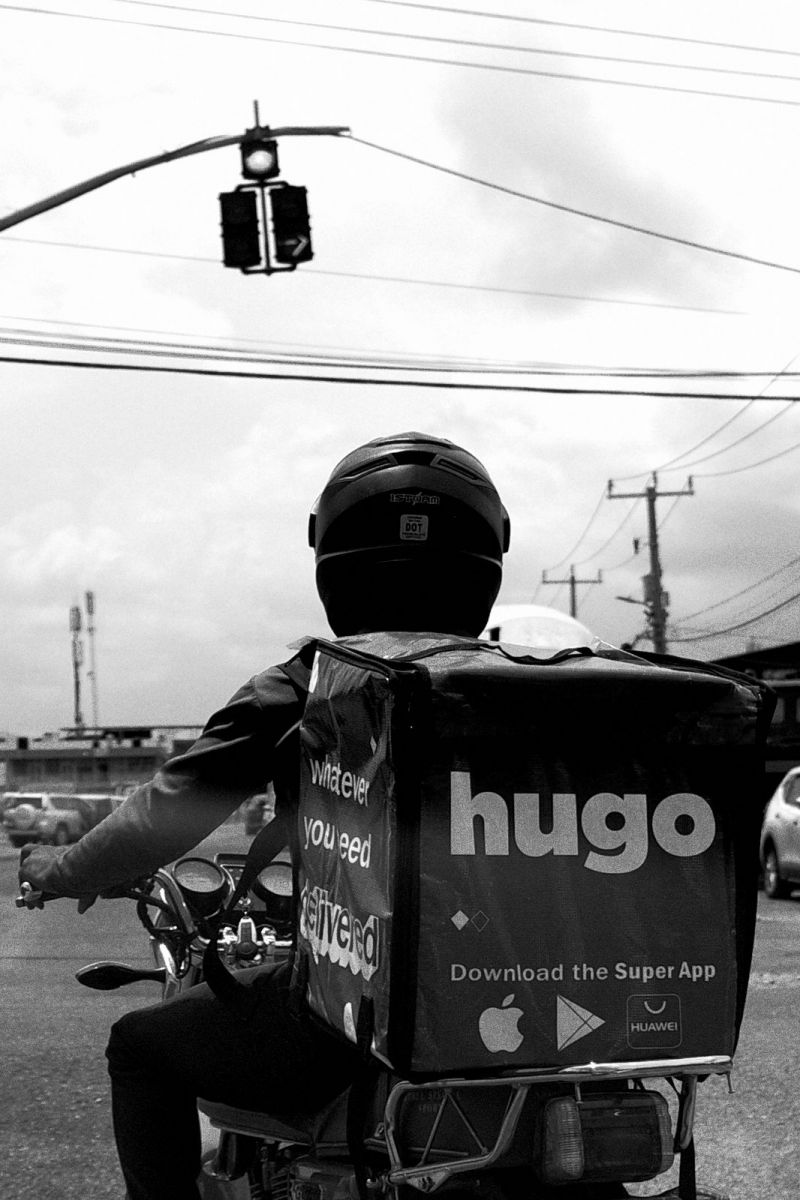 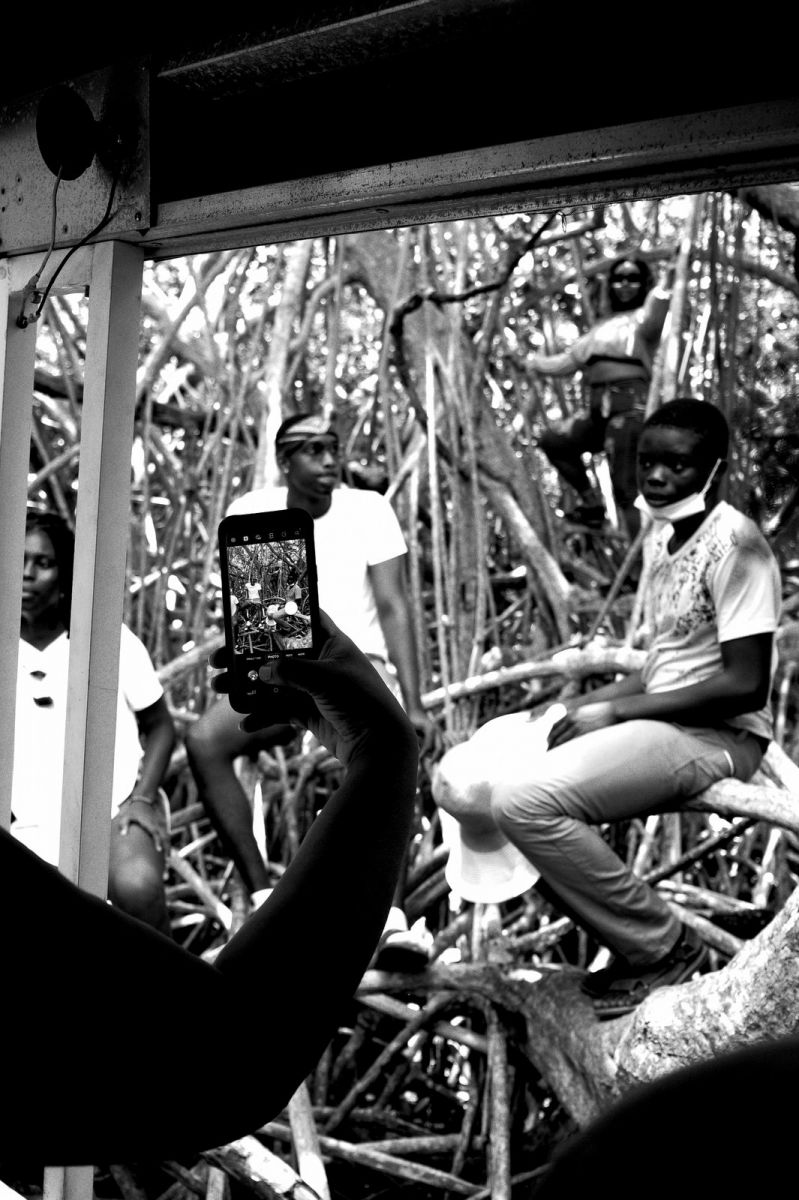 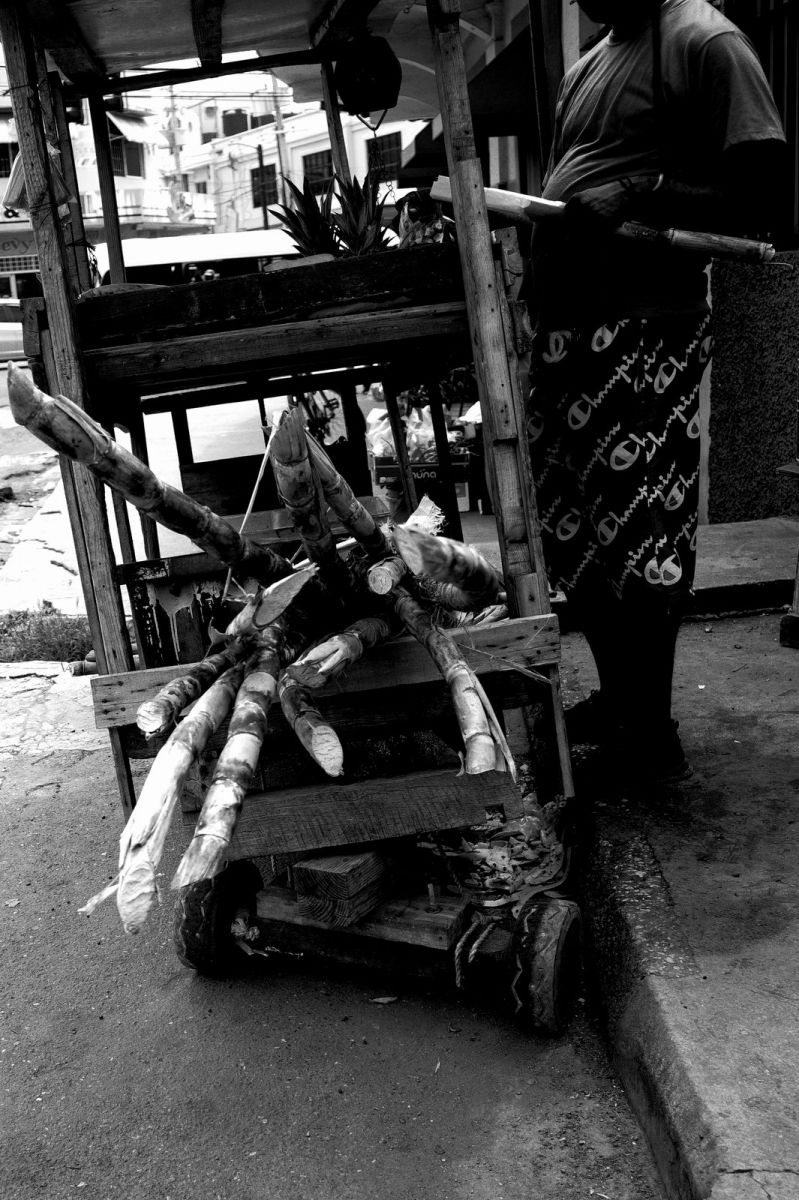 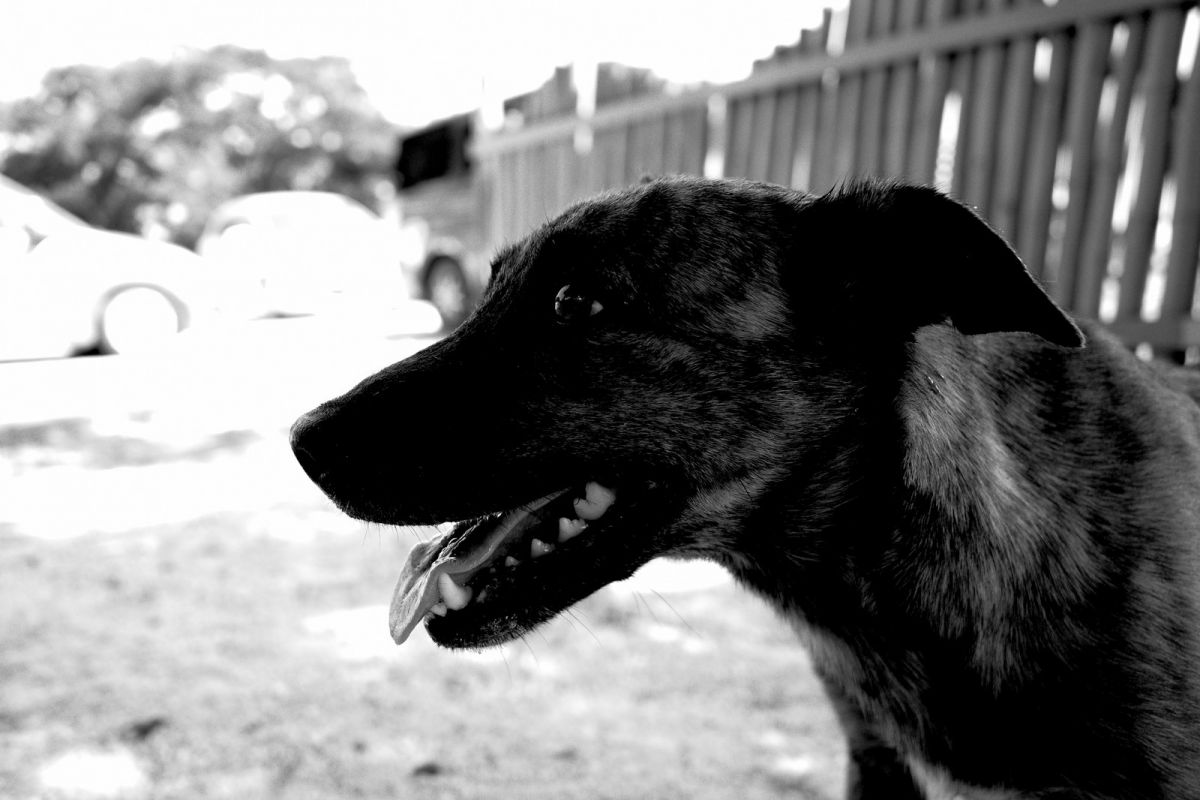 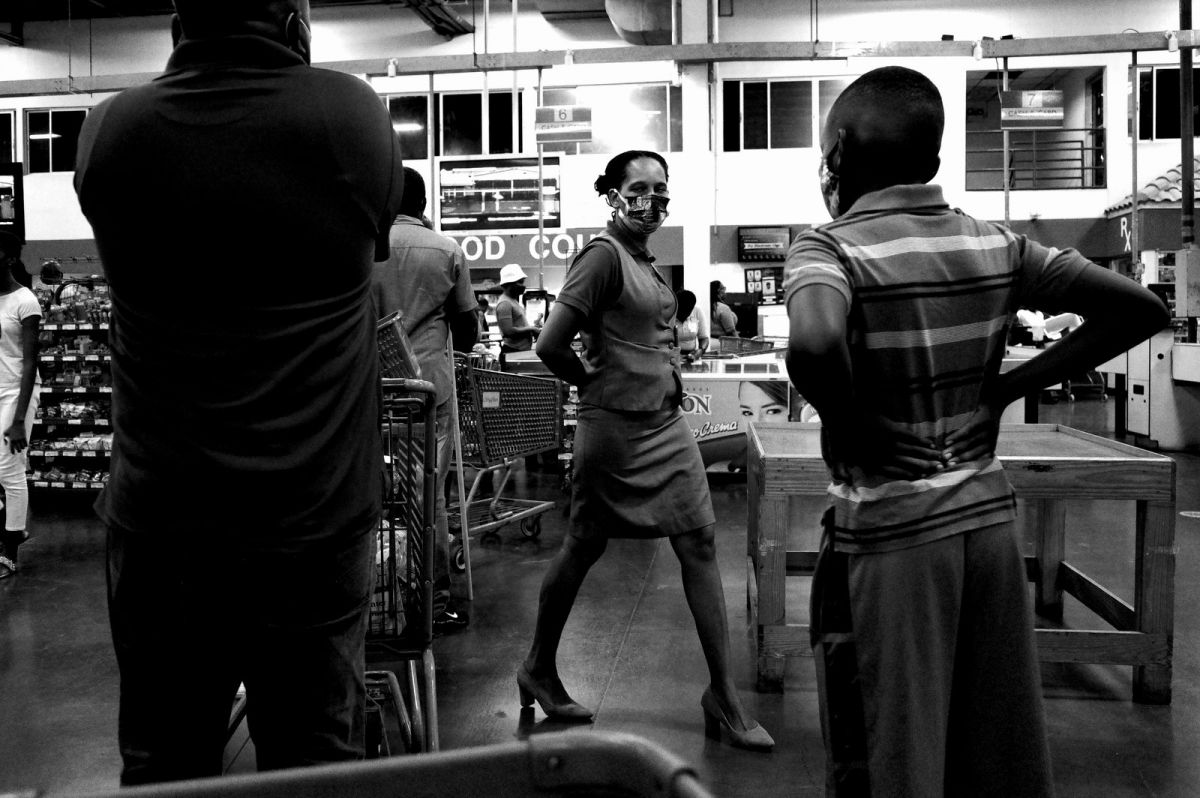 Saw this in Black River. 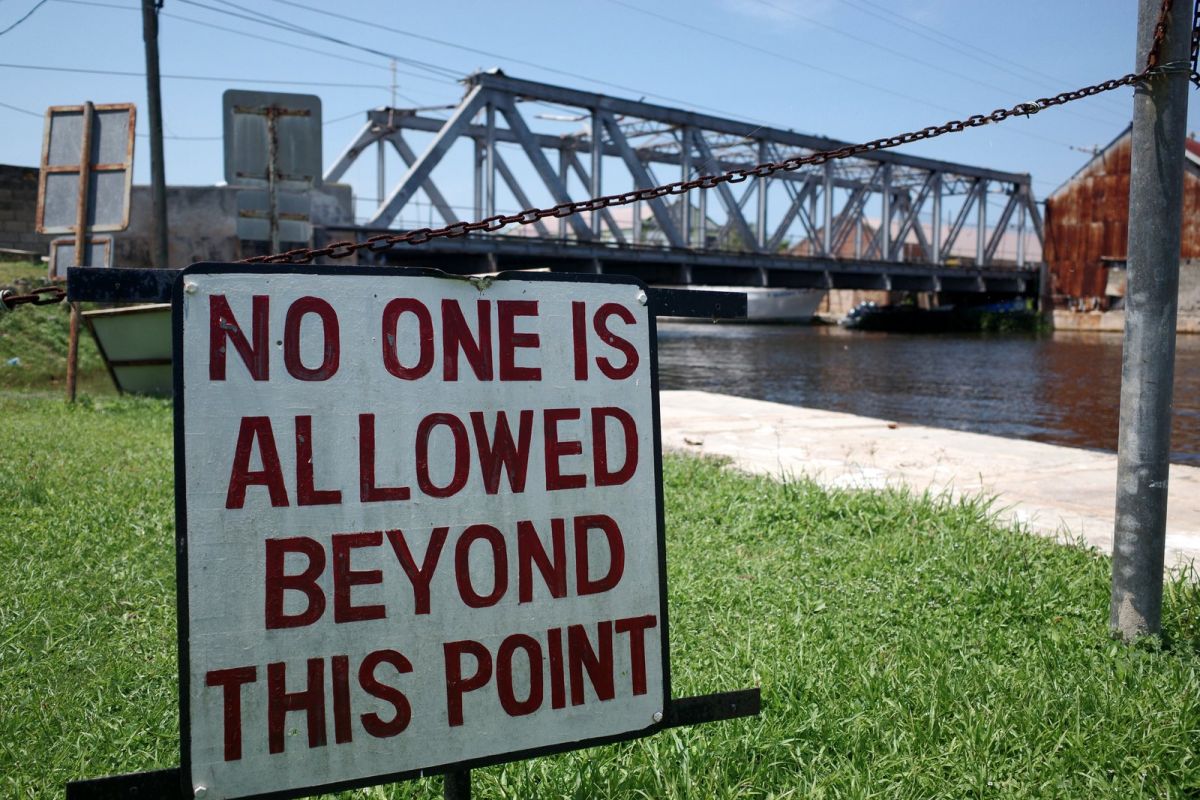 So I hit up the waterfron again. This time I wrnt earlier and got the good light. This is a rare day of portrait shots. This guy even asked me to take his picture - NEVER HAPPENED BEFORE. So much win in this set. The pictures are under exposed but it can be fixed in post. 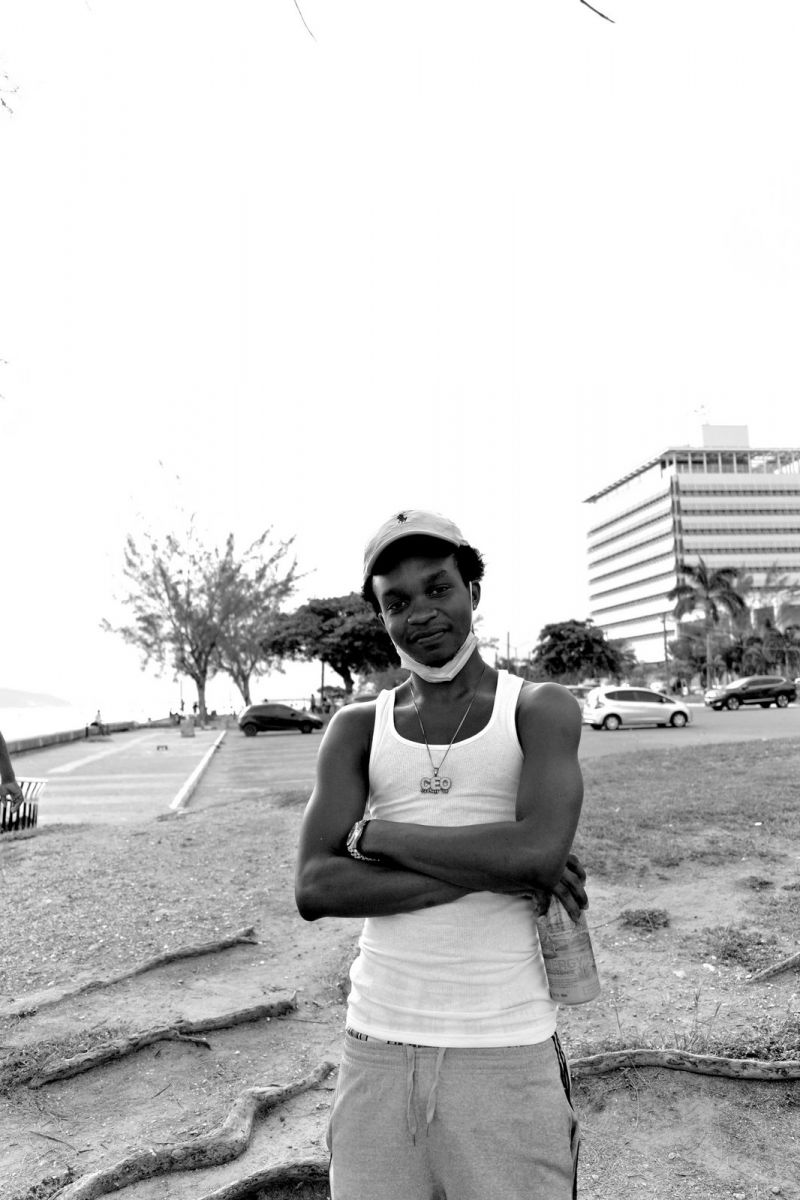 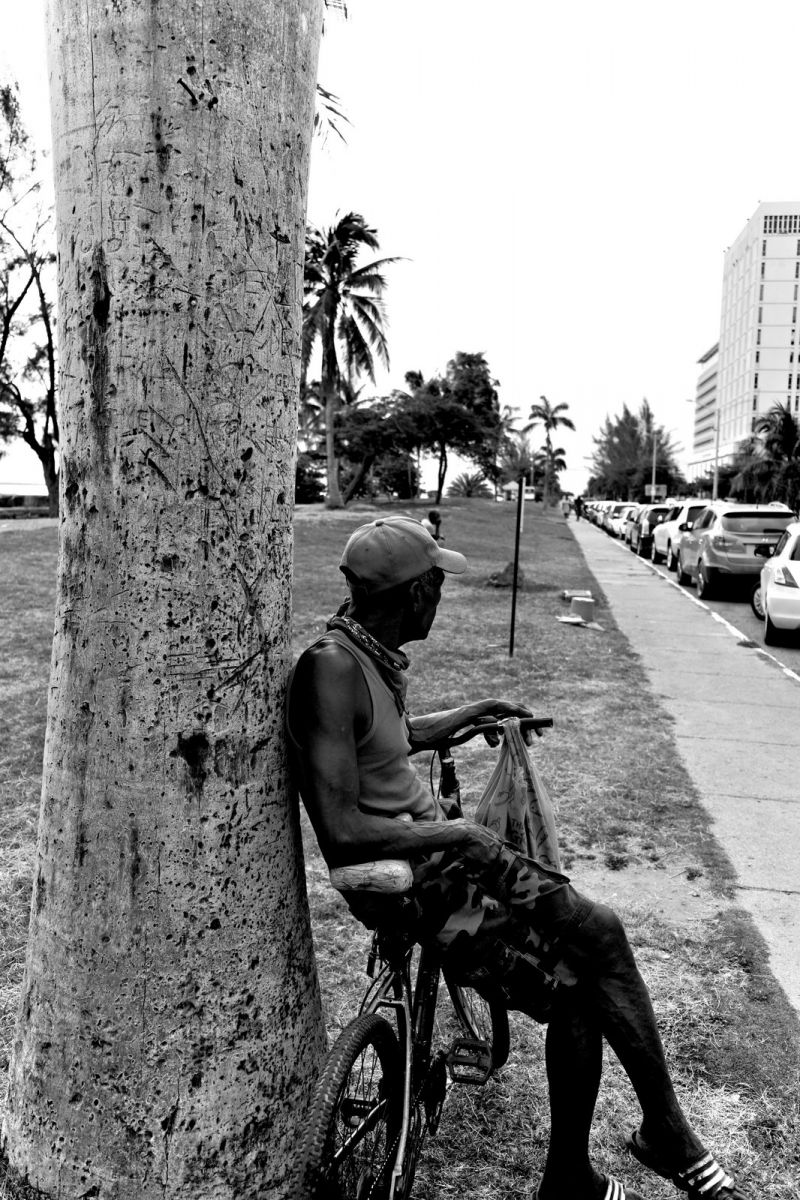 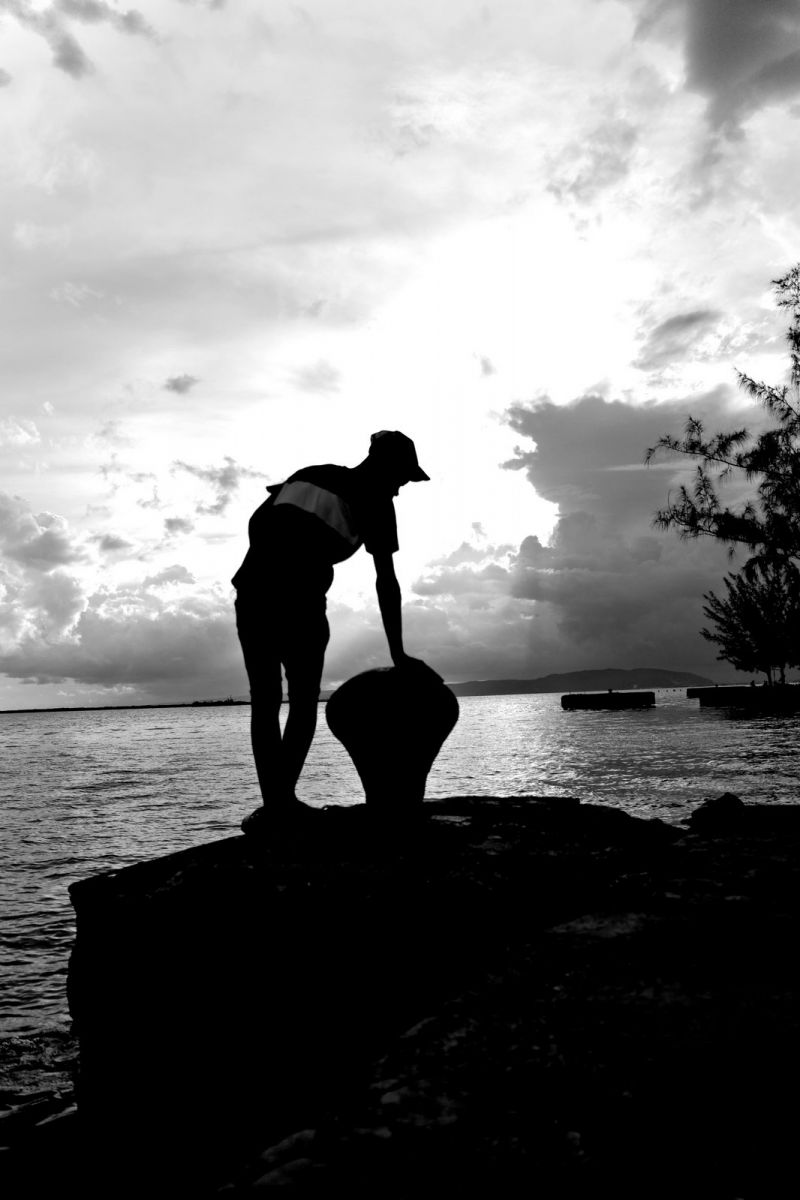 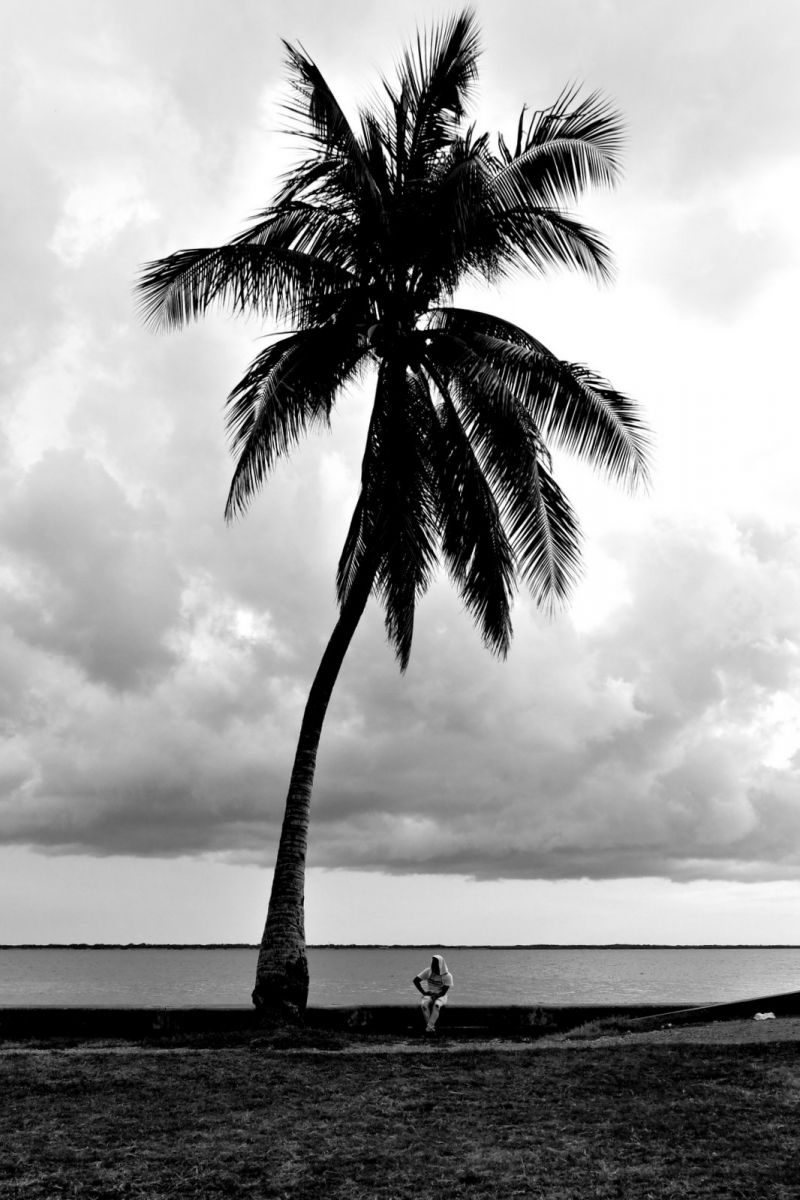 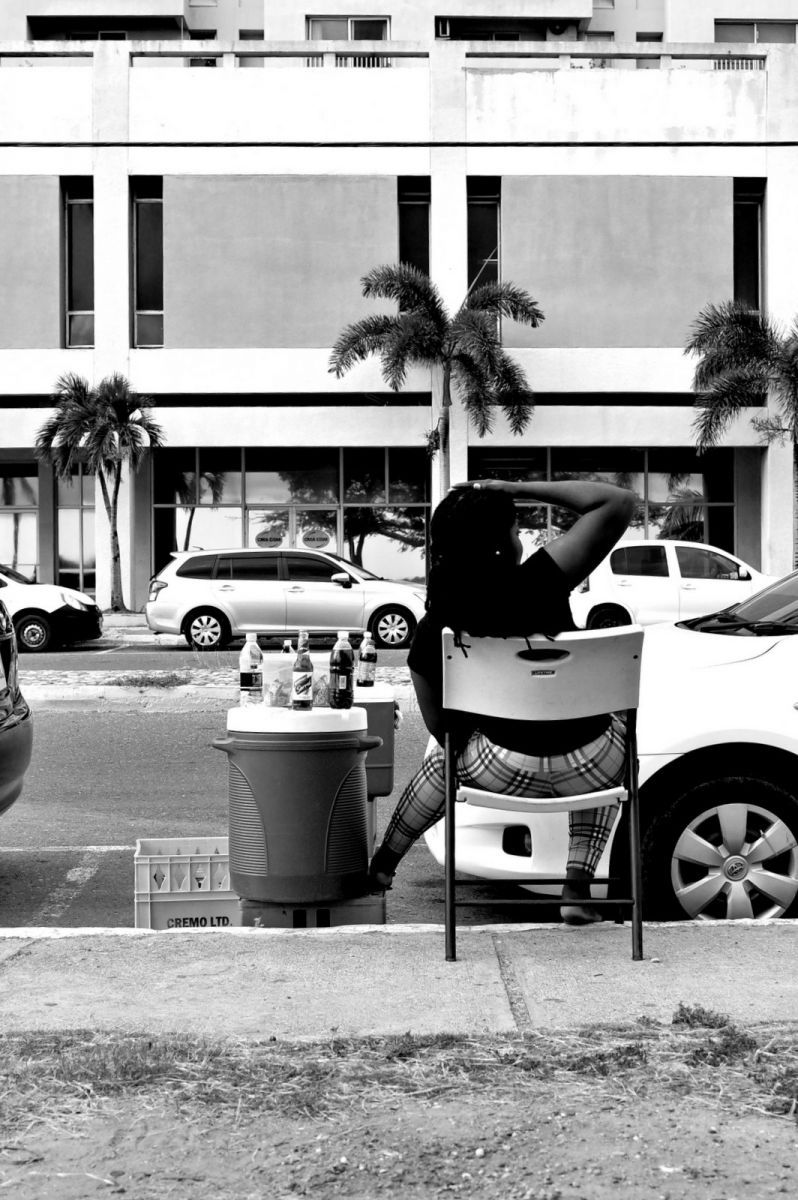 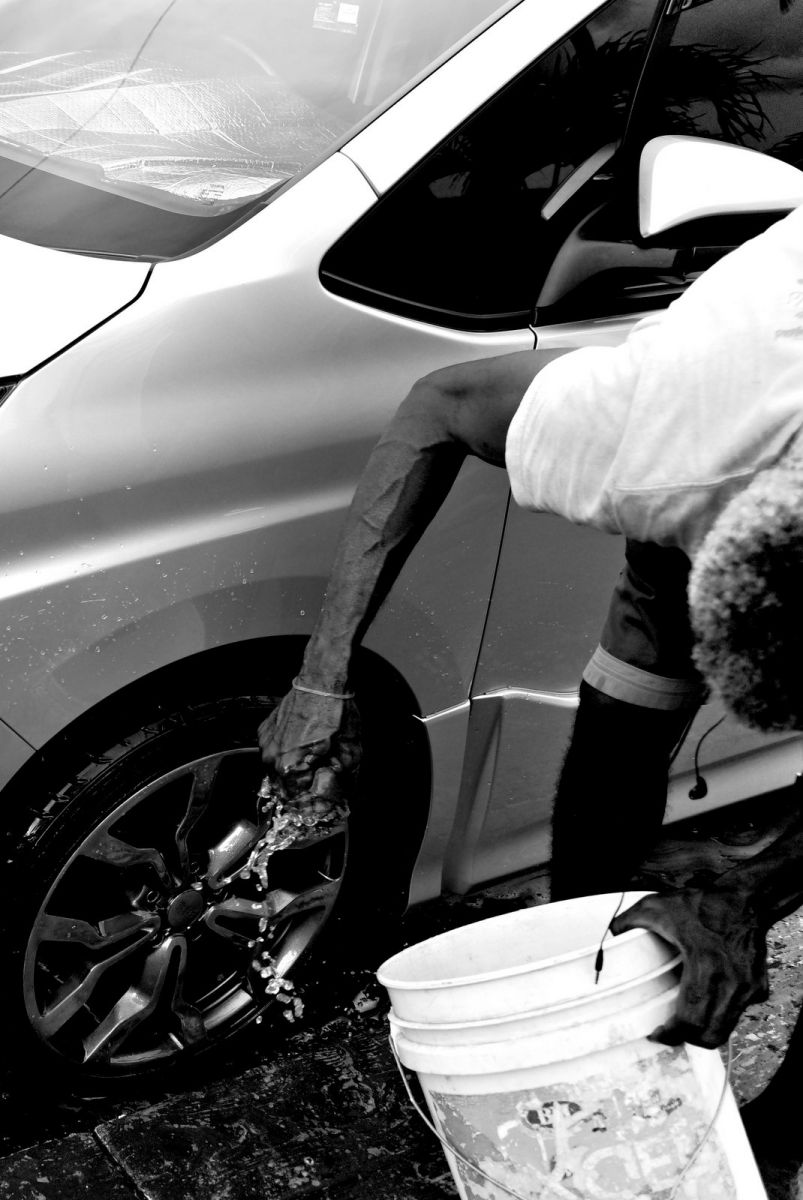 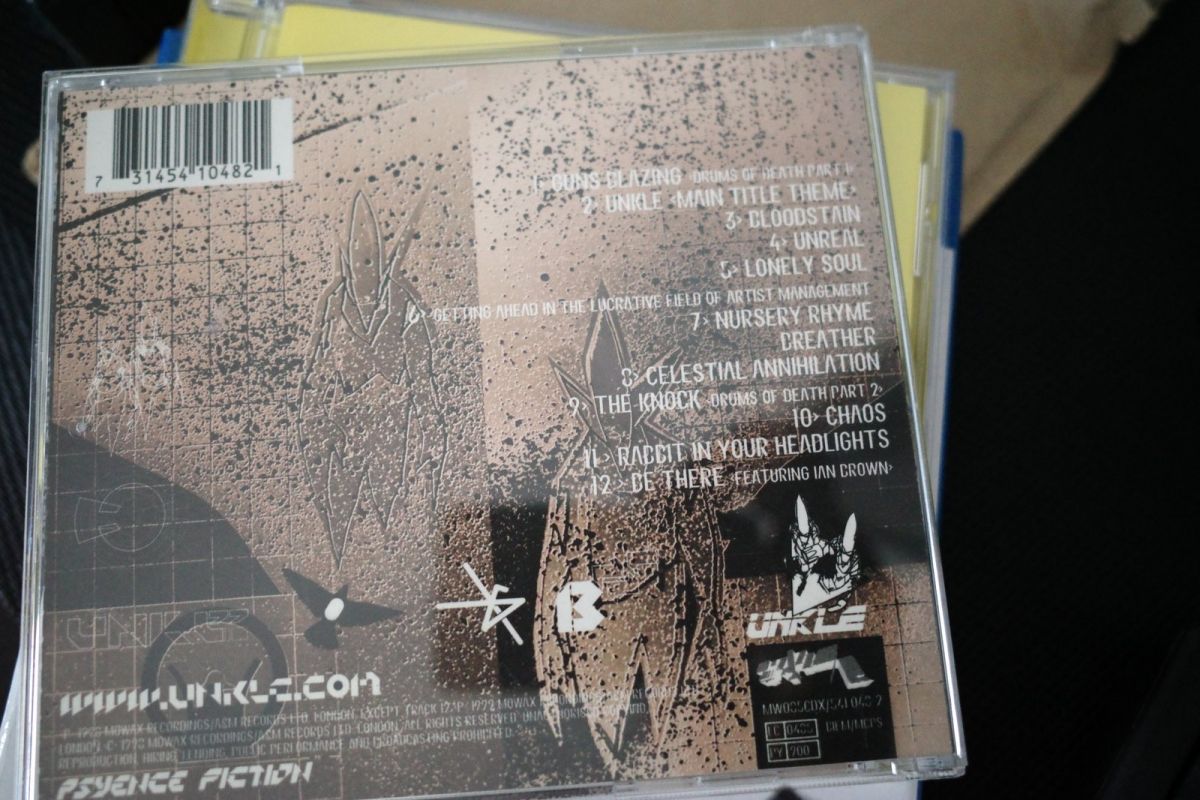 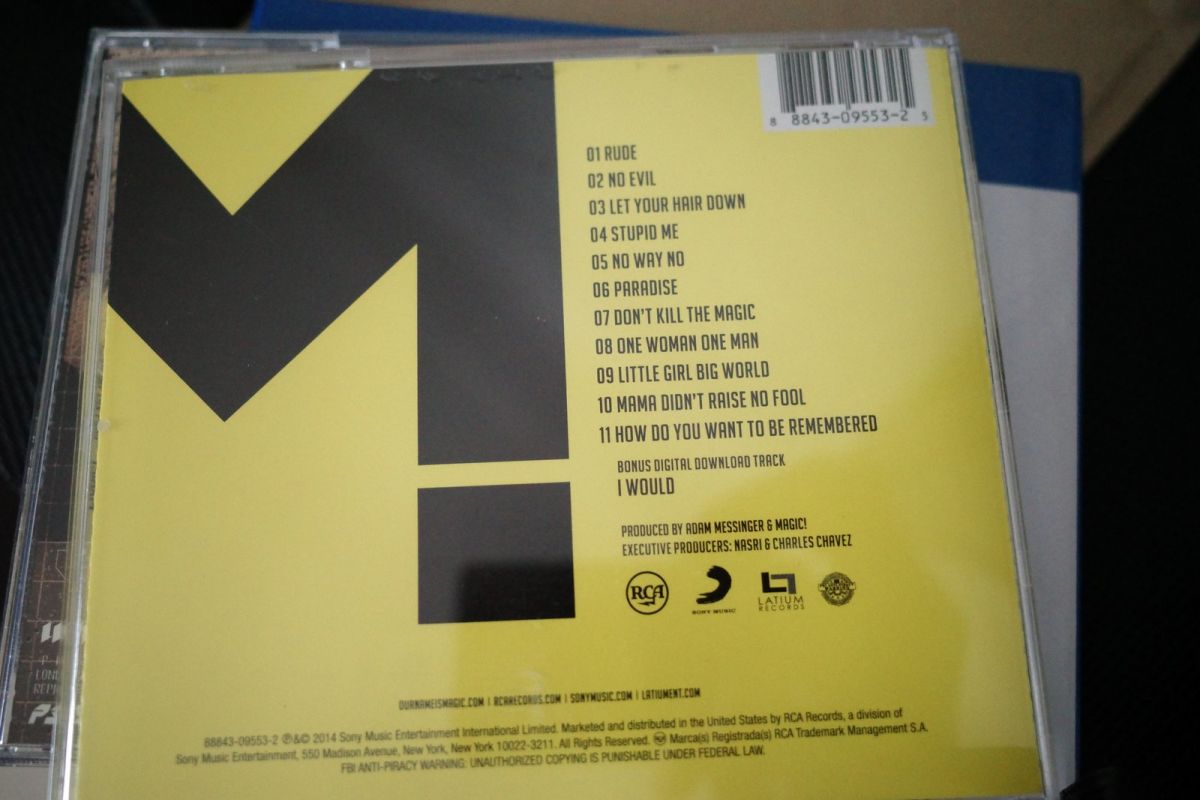 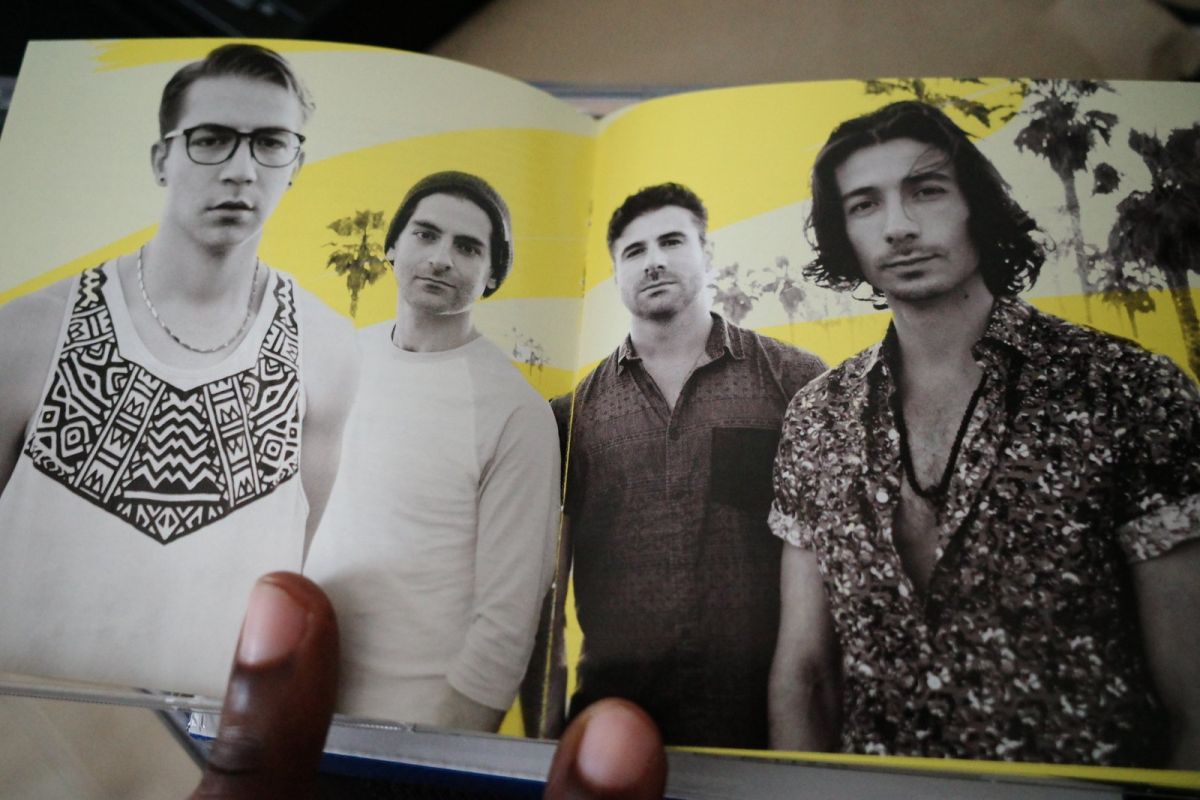 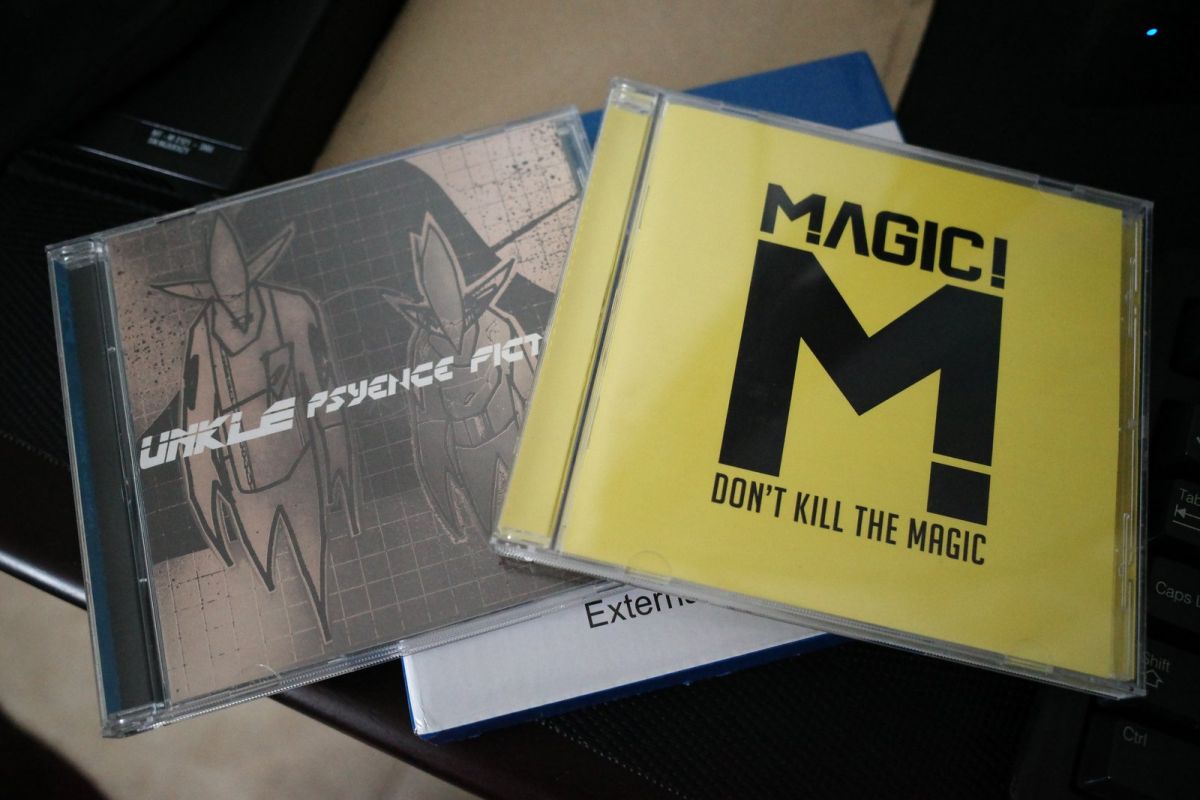