This summer feels like its going to be a scorcher.

I need to restart playing Persona4 for the ps2. I was about 20hours into the game which I stopped playing in order to do something else. The game is time sink but it has great mechanics and cool story. I dusted the ps2 off but I have not connected it as yet because I have been distracted by 80s monster movies and westerns like HUMANOIDS FROM THE DEEP (1980) and Death Rides a Horse.

In April2018 I finished NewoFox a game I wrote in the C programming language on Wii hardware. Still tweaking it a little big but for the most part it is done at runs at 60fps. I wrote a postmortem on it as well.

I went to get my car aligned and apparently it needed a whole bunch of front end parts and shocks which had me doing alot of online search for parts since my car is a bit rare in these parts of the world. I am still going to need 4 tires because of the damage caused by the bad shocks.

In Jan2018 i finished the JMGov search project. The next phase of it will be to automate how it calculate that "JPS" == "Jamaica Public Service" with nothing but artificial Intelligence. This is going to be a challenge because my current database is 200mb and my computer is already at its limits.

I have a bunch of new tech articles in draft. I need to get them out before they burn up in the oven. I tend to go too deep in the metaphors, write too much or make nasty spelling errors so I am taking my time to fine tune all my articles before releasing them. Current drafts include "Technology, Tax Offices, Uber and Customer-Centricity", "Open Source, AI, Mind Control and Code Slaves" and "Ideas and bullshit circles". I am writing all these in parallel which kinda makes them take longer but it is a lot to cover and I have to actually use my brain to write them as opposed to simply clicking the retweet button. I have been slacking off on much of my writing but work/life has me a way.

I spent a weekend and did a mid year blog design refresh 2018v2 as seen in the attached photos. I am going back to a plain white background with big text almost like CNN. The text is 110% bigger than default and more roomy. Despite how simple it might seem the theme incorporates years of CSS knowledge and looks exactly the same in pretty much every browser in the history of the world.

I need to also start work on a new web analytics system for the blog to replace google analytics but I am not sure when I will jump on that grenade.

I also updated the algorithim for the news portal. Featured articles should be more varied and frequent now. You can also follow it on twitter @ twitter.com/softnewsmag because featured articles and categories are automatically pushed to the twitter feed using the dlvr.it service (free account, that is limited to 10 posts a day). It also has 500 followers on facebag but I am not sure that counts for anything. I need to get the twitter base up since its just at 60.

I think that is almost everything I have worked on in the past 6 months and will probably run me to the end of the year unless I side tracked by something more interesting. 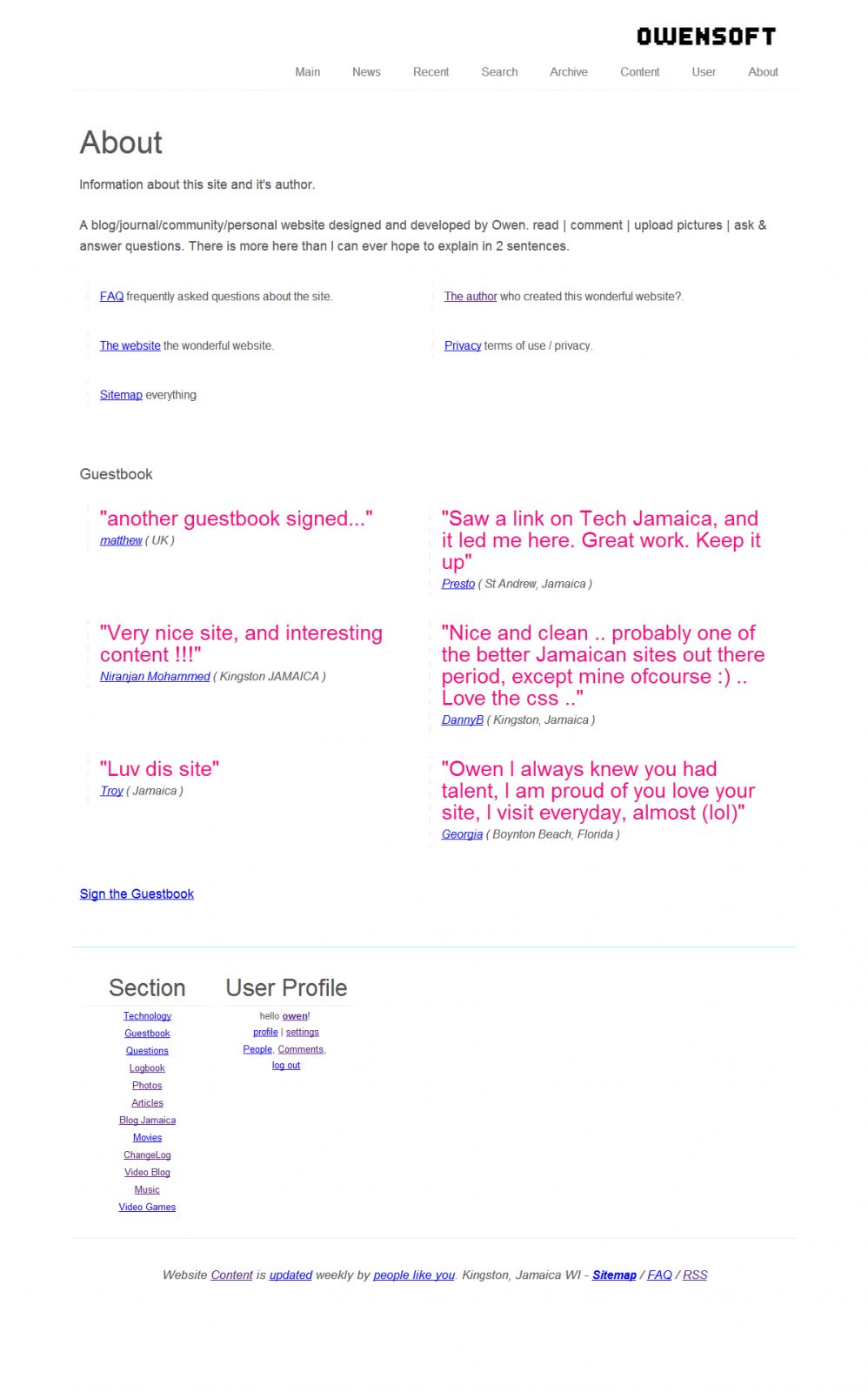 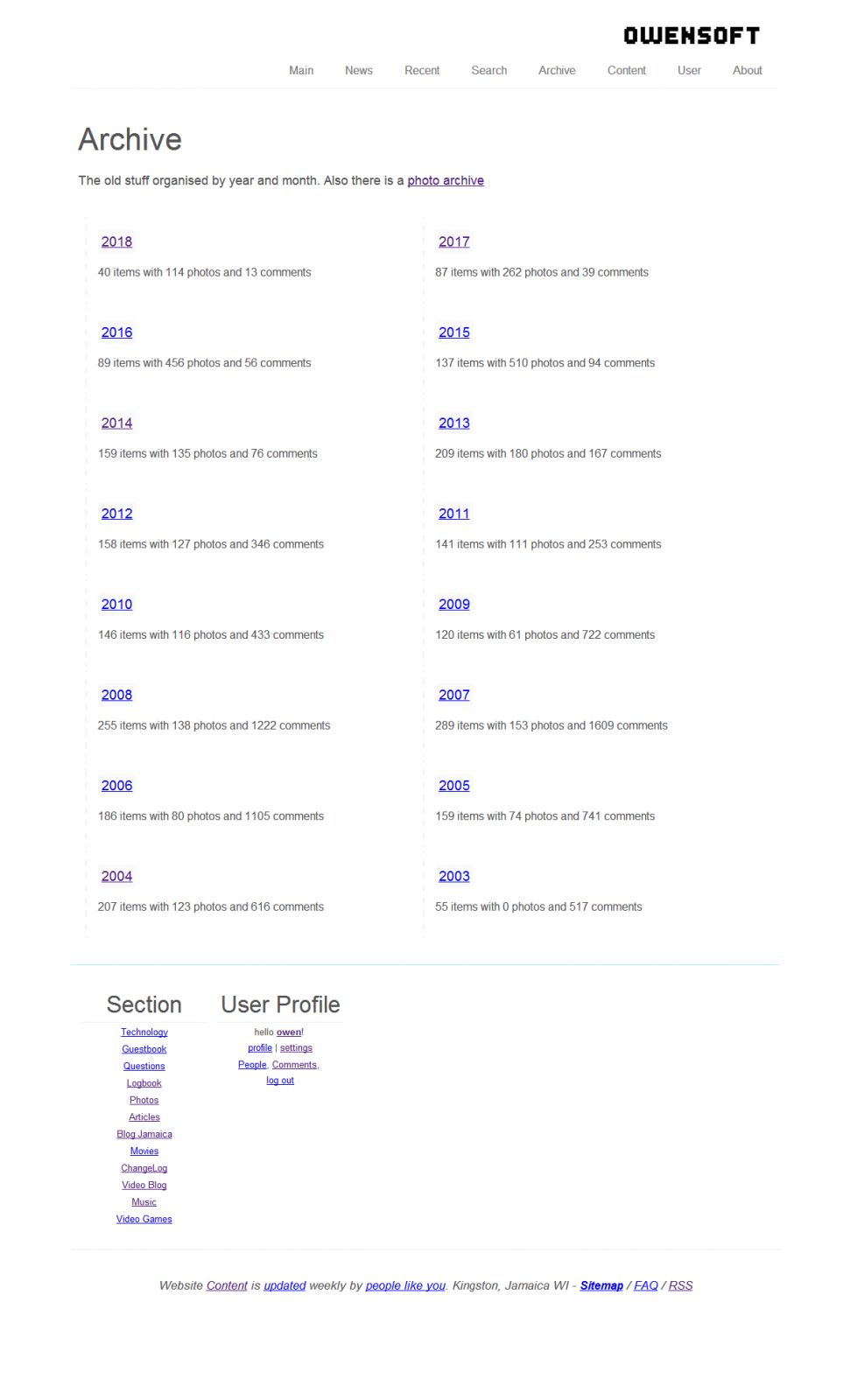 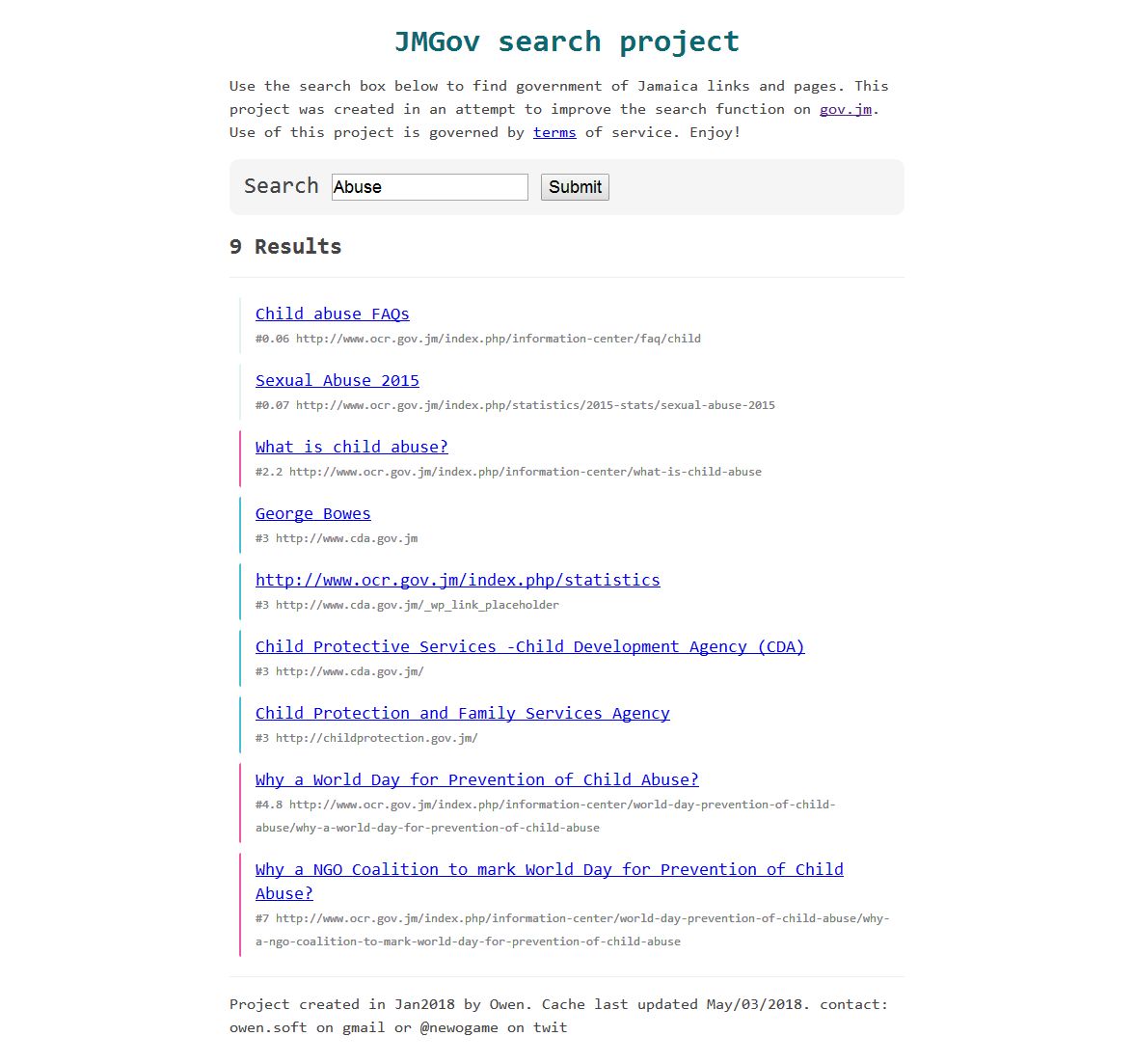 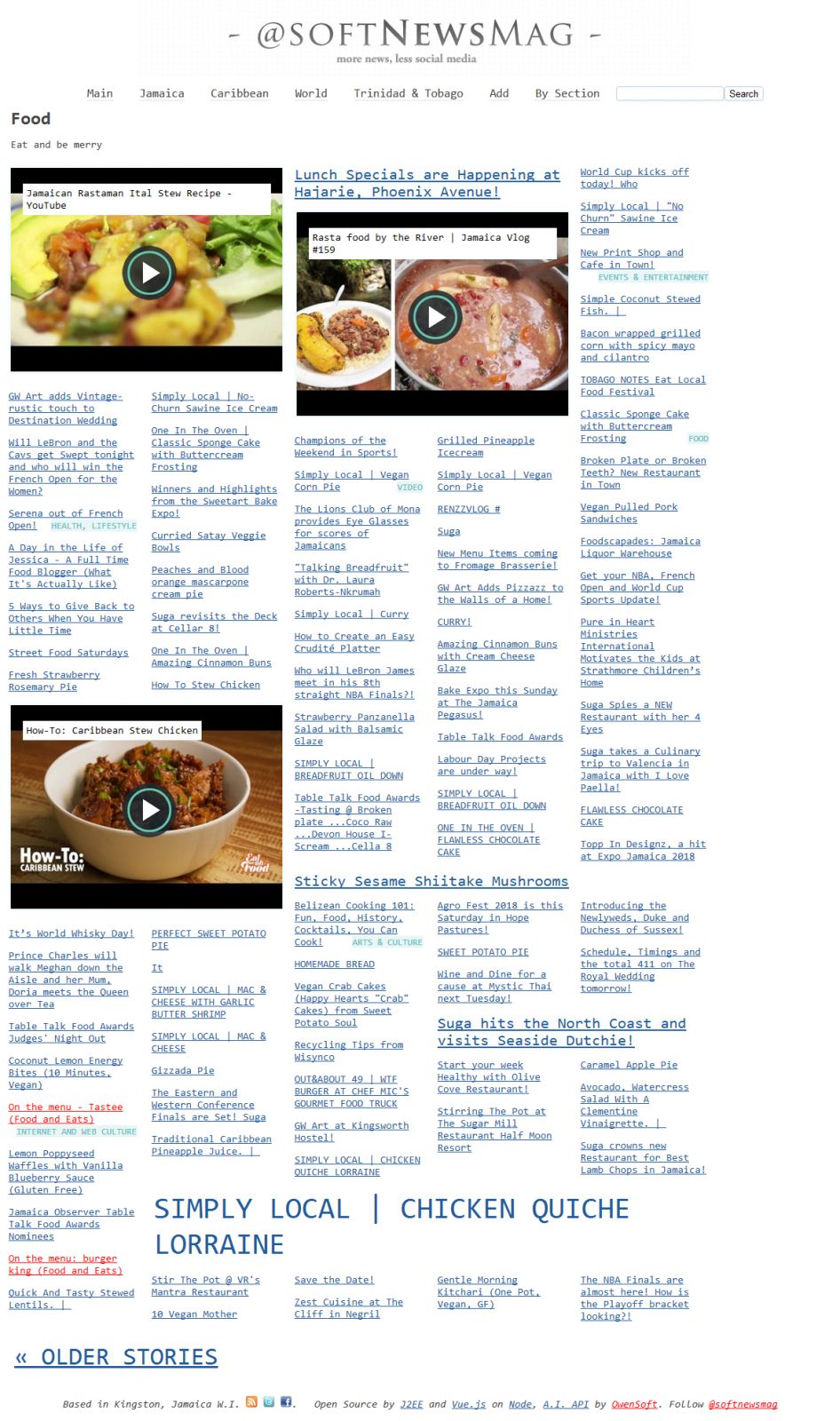