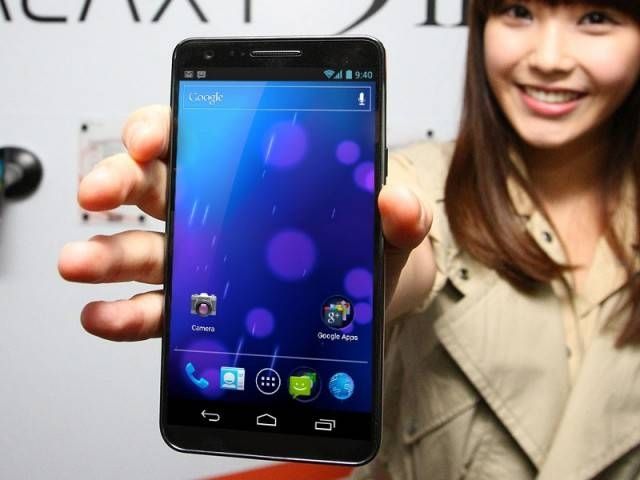 Yesterday I took a chance (since crime is down this month compared to the same month last year), parked my Audi and walked down to Cross Roads. To my surprise everybody I saw was carrying a iphone 4 or a Galaxy. I was shocked to realize that Jamaica has finally discovered that the blackberrys where sub-standard, holding them back progressively and have started importing $50,000 dollar phones in order to improve their status and life style.

One guy I spoke to just landed from America and said that America is sweet and the data rates are sweet and everything is sweet and we should totally try to be sweet too but the local companies and RIM were holding us back! "My god 3500 dollars a month for data? waaaa?", he explained with sadness in his eyes "minimum wage is like 4000 a week, that is ridiculous!", he exclaimed as he pulled out his contract for his new iphone 4s, "look at all those terms and conditions? If I was in America I could get 2 of these phones just by being able to spell my name! Out here I have to have a electricity bill, a bank statement and disposable arm or leg. Madness!".

He was starting to scare me so I quickly moved on to the next person. This woman seemed pretty gullible and obviously had received her Galaxy S4 from a male friend because she would not been able to afford it on her own considering the local ICT sweat-shop call-center situation. She was downloading tons of apps on her smart phone both free and paid using Joe Grind's Visa Debit card. At one point she opened Google search and typed in the word "jamaica", I asked her why she did that and she replied; "I don't know, my man said it has something to do with Google Trends and Alexa and tags and stuff", afterwards she promptly sent a email.

I moved on, still amazed at the turn in events I had foreseen 2 years ago, the last time I ventured outside of a air conditioned space. It feels like yesterday, everybody was using BlackBerry, Motorolas and Nokias. I was so disgusted by all the different kinda of phones on the market, the removeable batteries, the replacement keyboards and screens. So I never left the Hilton again. Flash forward today; Jamaicans are ditching Blackberries left, right and center for Smartphones, my stock in Apple and Google should go up any minute and I will finally have some hot girls to chat with in WhatsApp ( not that my current girlfriends are not hot but you know how it goes real ghetto girl give the wickedest slam ).

The next guy was on a call, so I waited while listening to him talk to what sounded like a relative in America, "Yeah mam, send the money and the barrel, I just need a couple hundred dollars to clear my cellphone bill and the shipping costs". He was twanging in his best foreign accent. After the call he opened his weather app - it is raining in Las Vegas, 59 degrees with a slight chance of lightning. He then opened his web browser to track the delivery of a package he was waiting on. By the time he started streaming a movie he had overrun his 1g data plan and it was not even midday. "There is still quite a ways to go but progress has been made", he said while trying to find a open WIFI hotspot, "I used to have cable and internet at home but I no longer need those additional bills, I can do everything from my big screen smartphone", he stated while watching Spiderman 4 (or 5 whatever), "when I get home I just hook this baby up to my 40" OLED TV and no body can tell the difference, not even the employees at Palace Amusement". I found it hard to believe but I drank the koolaide and moved on.

I didn't need to go any further, I got the confirmation I needed that Blackberry dumbphone was finally out and the new big touchscreen phone was in style and everybody in Jamaica will be as smart as I have been for the past 2 years. All the "blackberry is dieing, buy a new phone to feel good" news has FINALLY come true. Soon everybody will be on my level and be able to tweet and like stuff on facebook at a rate never before possible! Soon children from pre-school to high school will start using tablets and begin to get better grades due to saving money instead of buying real physical books.

Now all that is left is for the rest of the country to appreciate my true love. woot!