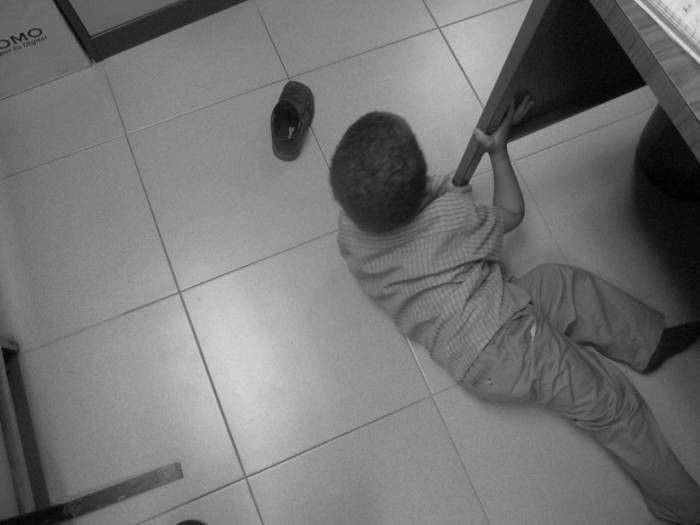 Its back to school time and I'm working on the new website design, the long over due update that should have happened at the beginning of 2011 but nothing ever goes as planned. It is going to have a white background and big masthead pictures just like the ones I had in the past. All that is old is new again. Hopefully I will finish it before I lose my selfish-ways. I've been working on other stuff - You know how I am. Laying pipes.

As for the SoftNews sub-site I've created a new page which shows you only videos, so now you can just click on the video - right on the page - and watch it.

I have some pictures of floors that I think I will put up in a new photo project category. I was thinking of calling it "floor fetish" but a member of the fan club suggested "Low life" instead, which is just twisted enough that it actually seems more logical.

In the months ( well its been a year ) since my last confession I've created a whole other website for my game development side projects - I didn't want to bore you people with that kind of technical mumbo jumbo. Plus since then facebook and twitter have totally blown the hell up and no one has anytime to comment on anything anymore because they have A.D.D. with all the stuff that is floating around on there. I will have everything up and running by the end of the week cause we don't care about the young folks, talking about the young style; and we don't care about the old folks, talkin' 'bout the old style too.