Handcarts are a big part of the market economy. At one point there was a move to license them but I am not sure if this is still in place. 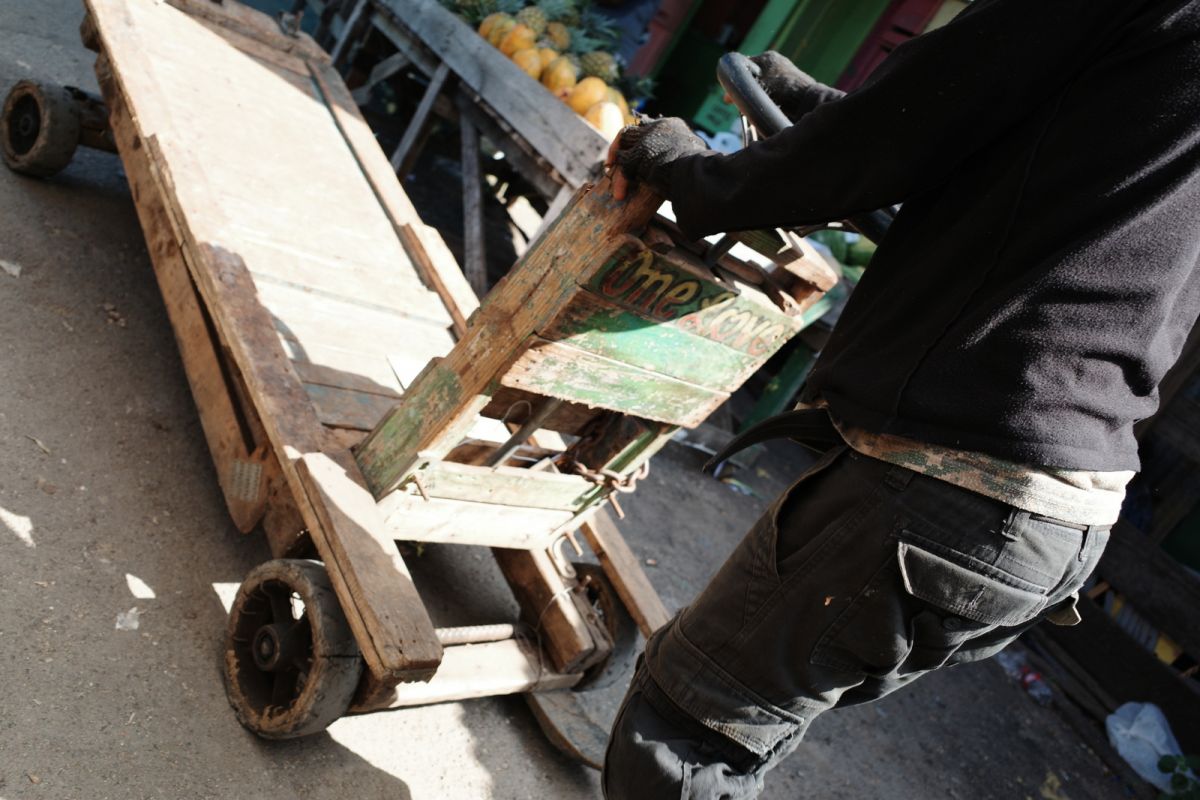 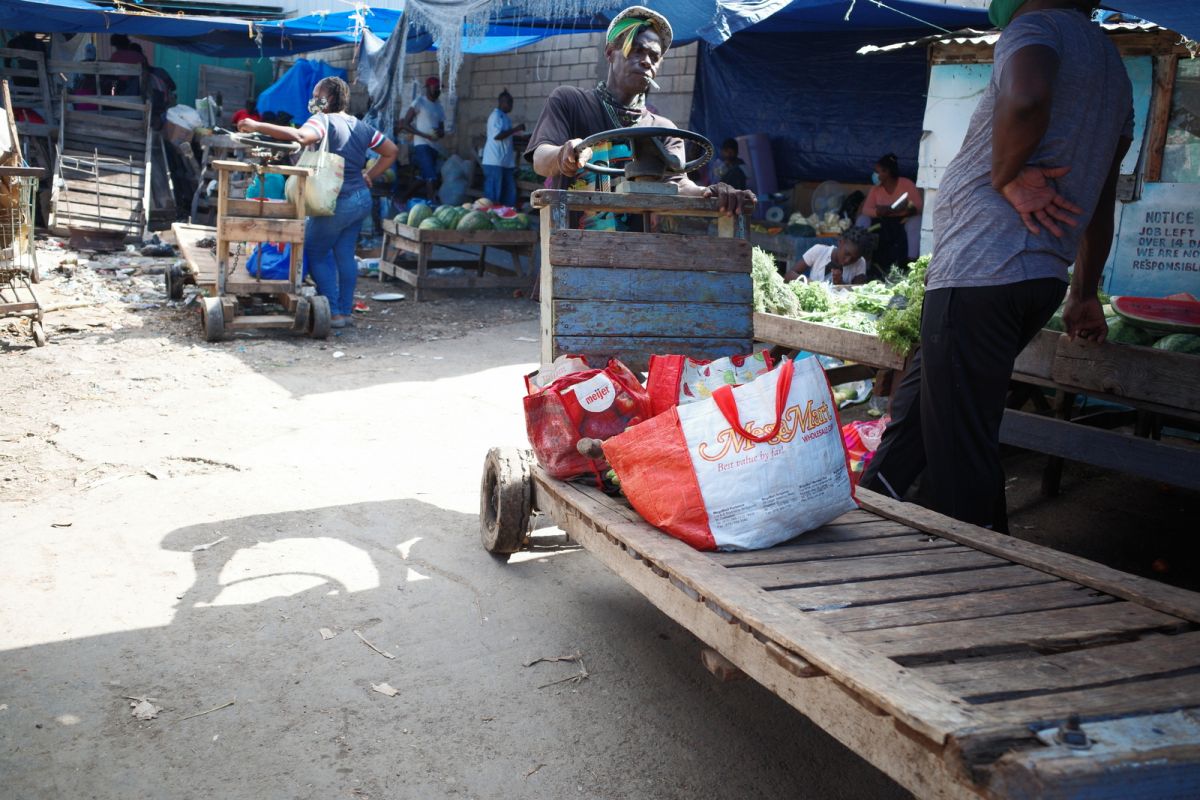 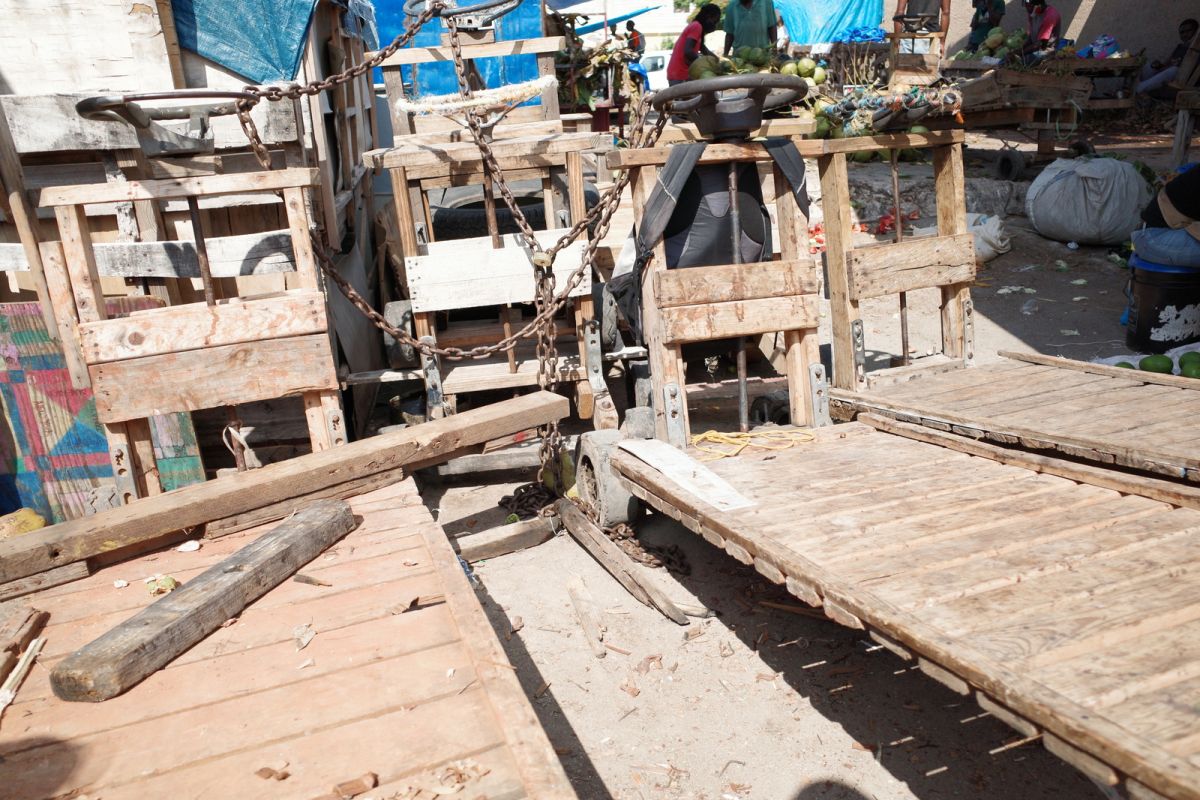 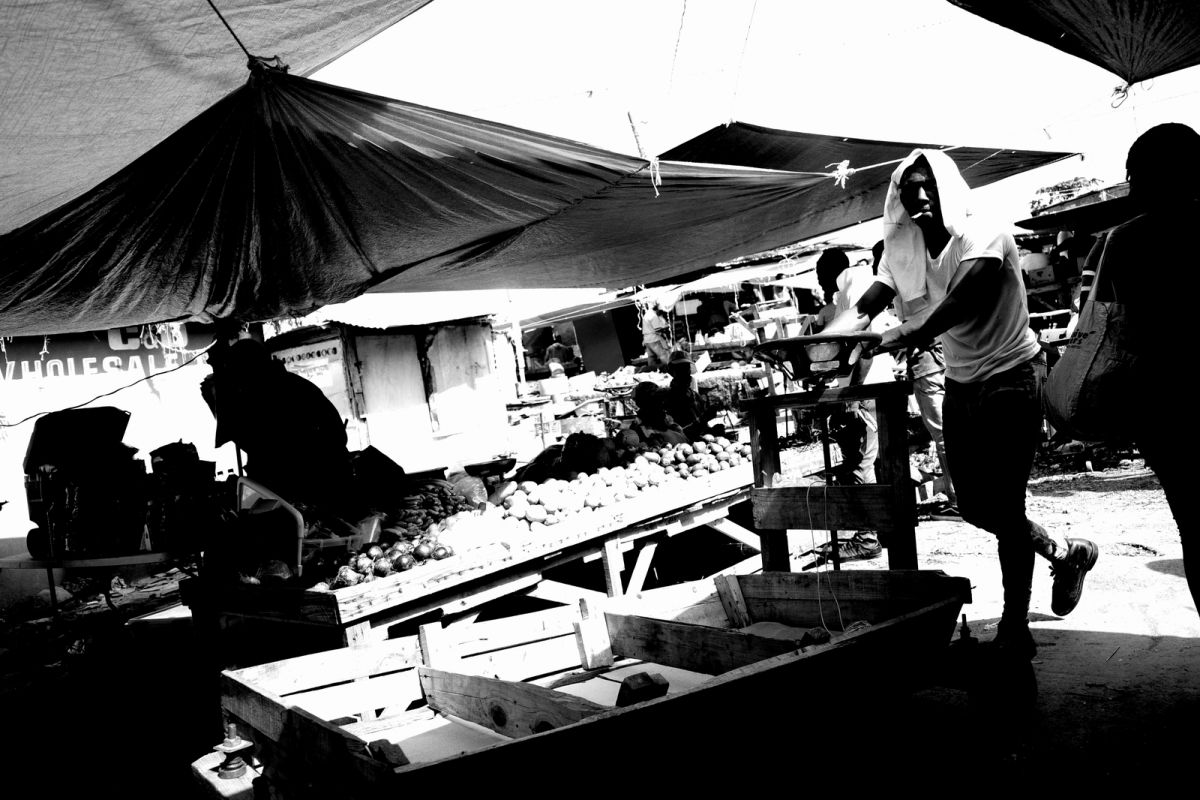 More shots from the market. I took alot of pictures. Most likely the most pictures I have ever taken in one day. 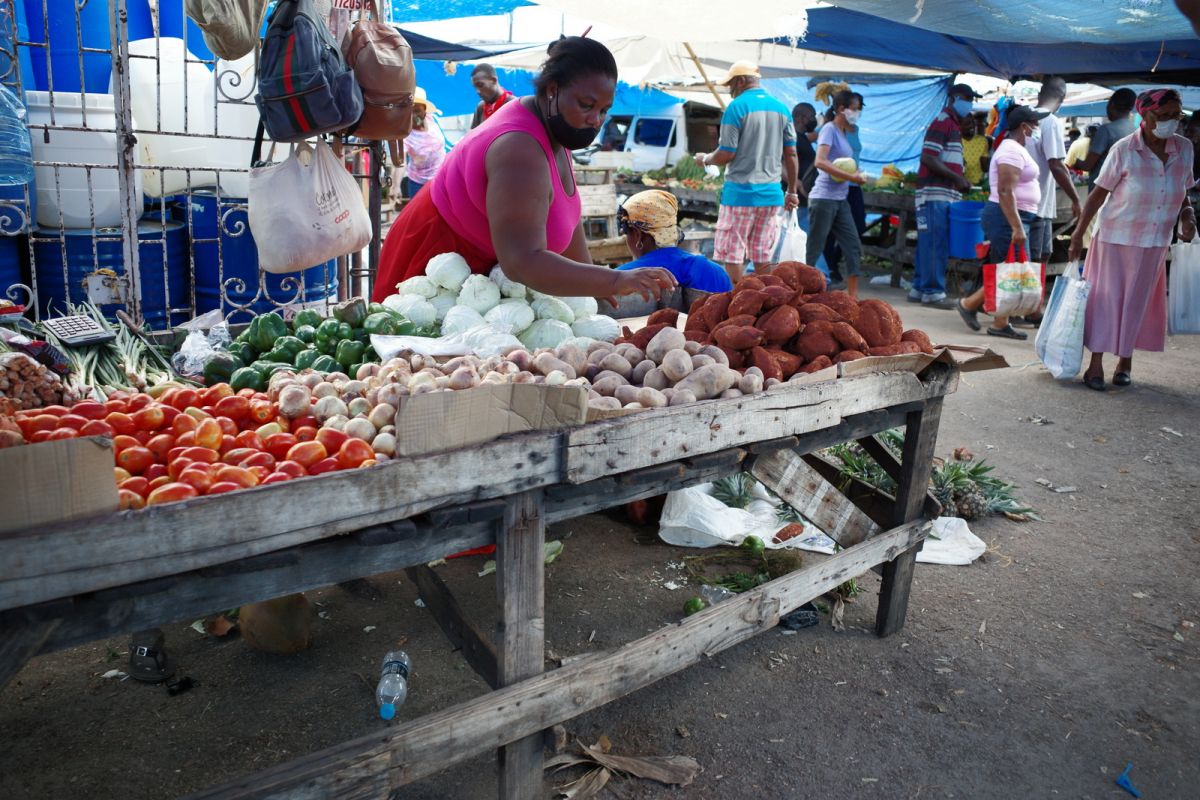 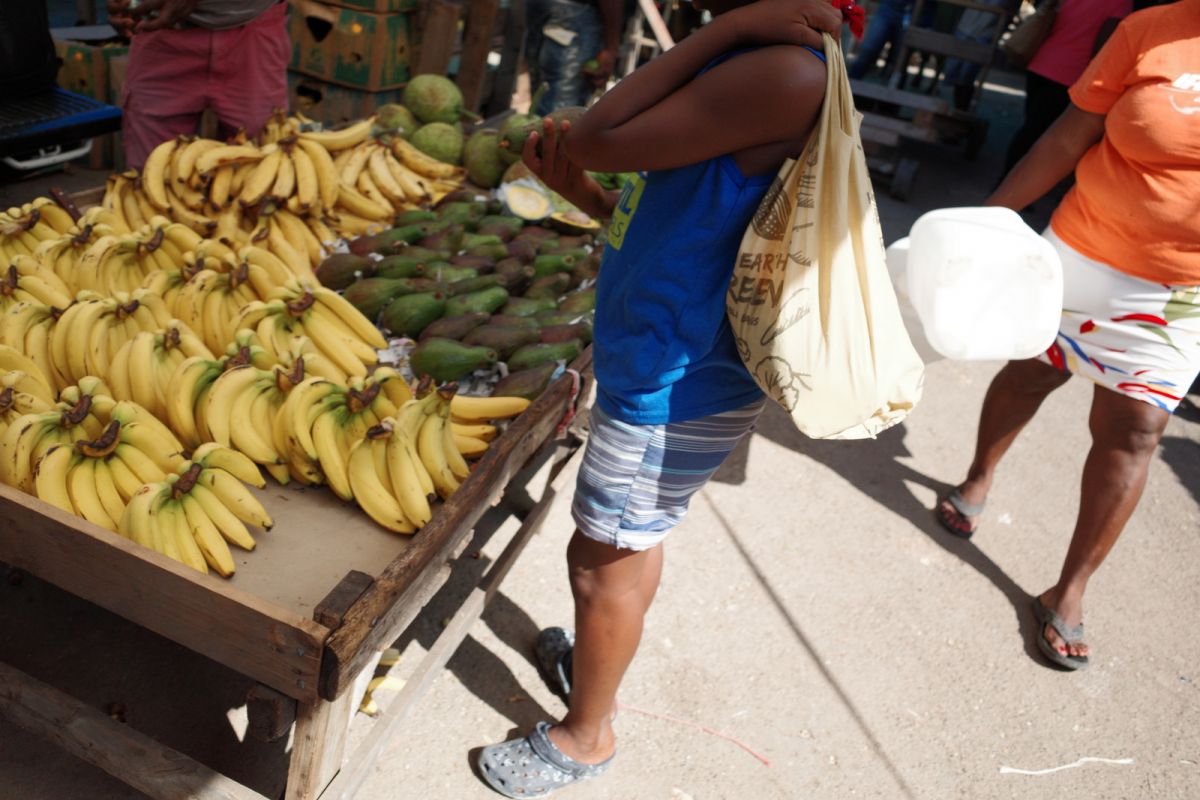 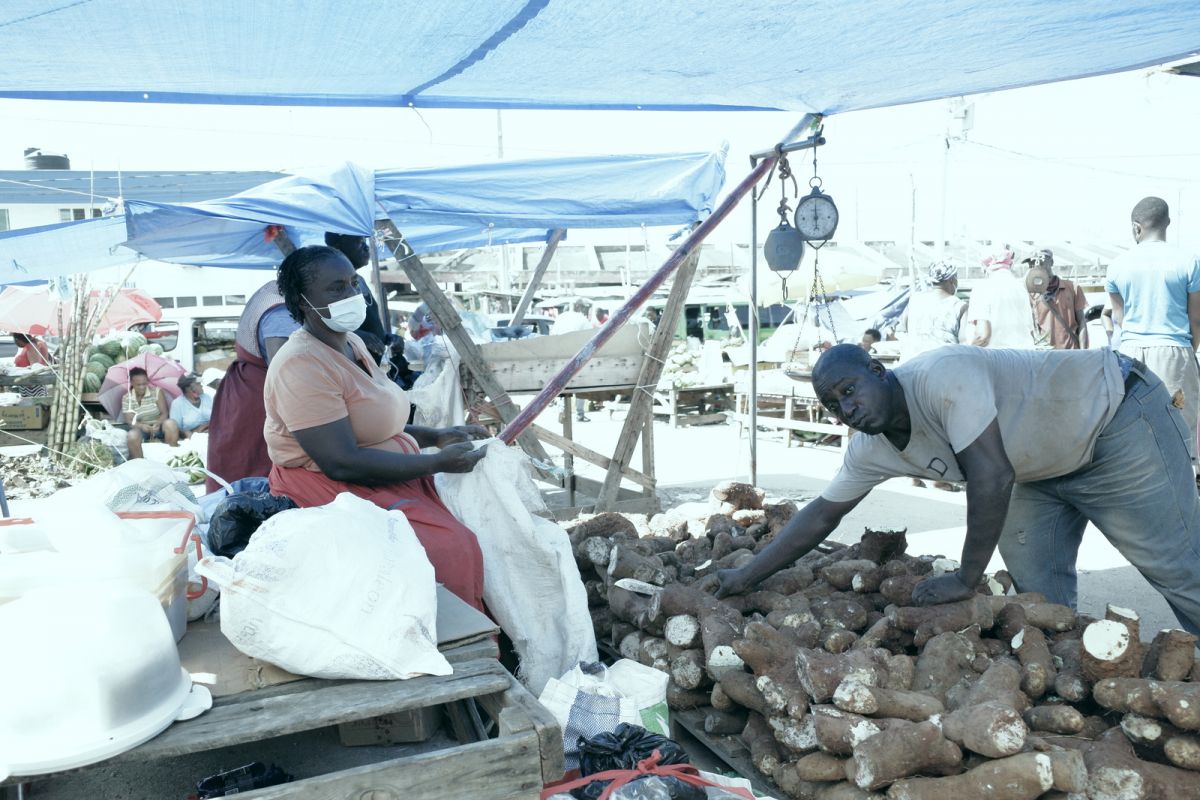 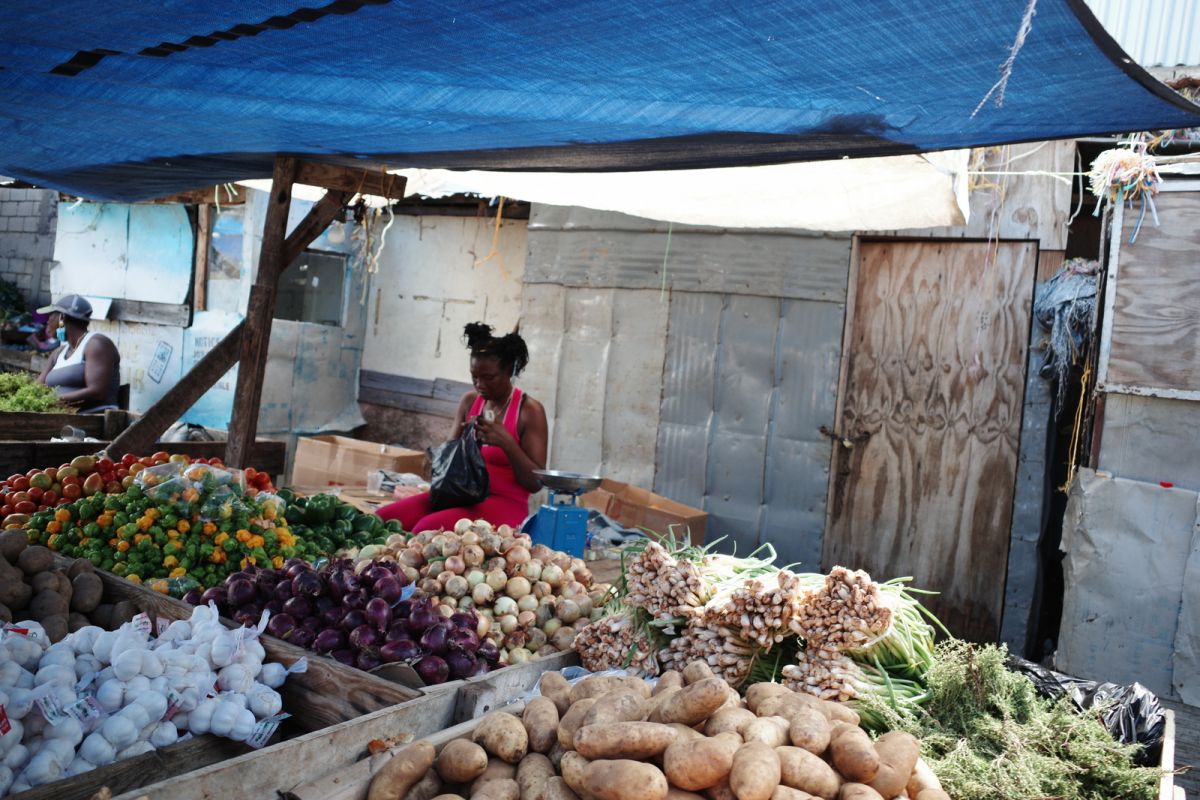 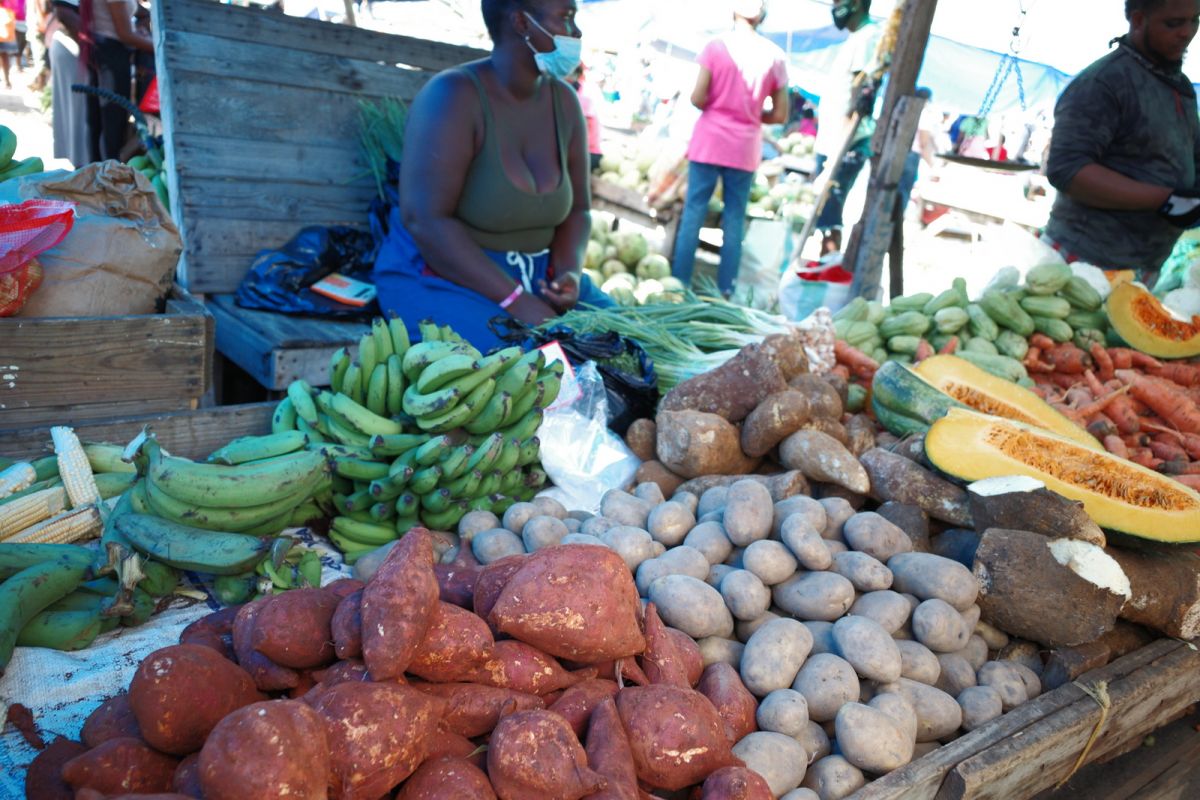 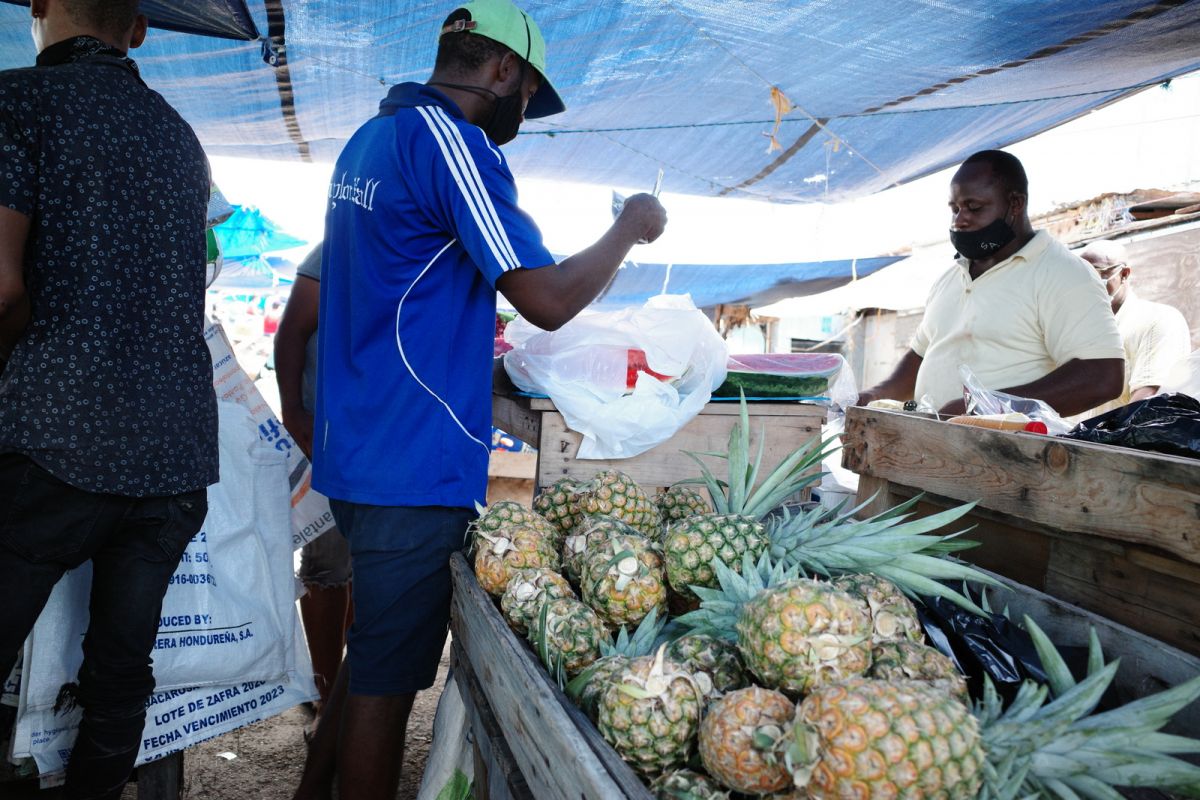 One of the questions I get asked is if I ask people permission to take thier pictures. This is one of those Analysis paralysis issues when the decision to do something and the risks are locked together is circular loop. Eitherway I've been doing candid photography for years and it takes practice - I miss more shots than I get. Its impossible to ask everyone for permission and the whole point of these types of photos is that they are candid. Like going into the jungle and asking the birds if you can take thier picture. Jamaicans are culturally suspicious people which makes street photography difficult but no impossible. Taking photos from a moving vehicle is an option. It comes down to navigating a subtle but complicated scene of interactions in a space where photography is not very common even though every one has a phone camera but no one uses as such because phones are for making calls not for taking pictures. 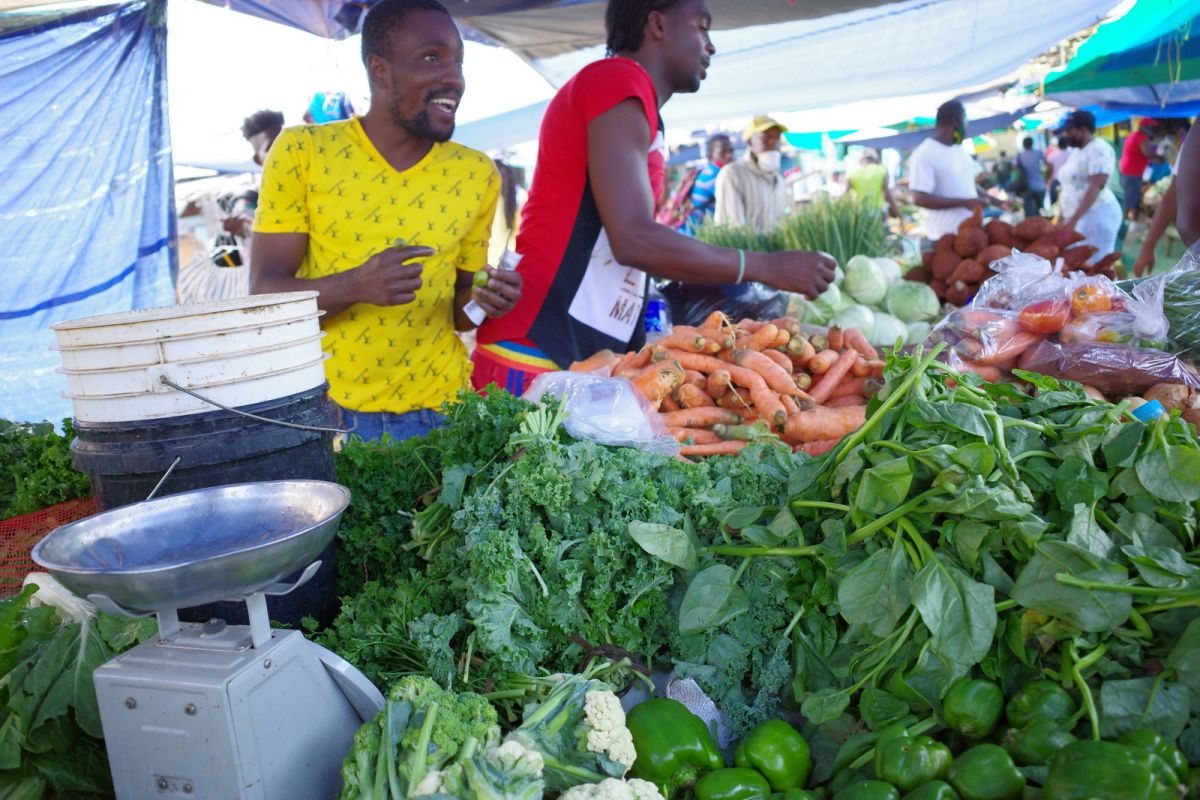 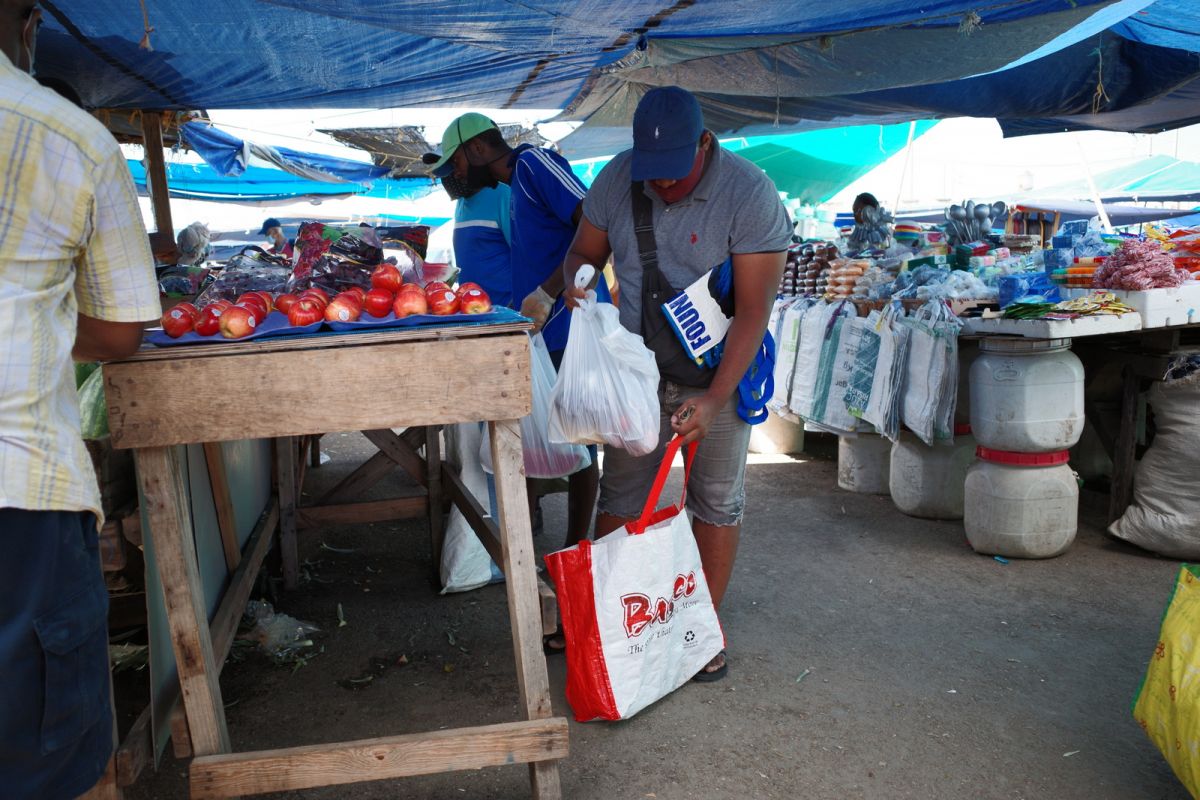 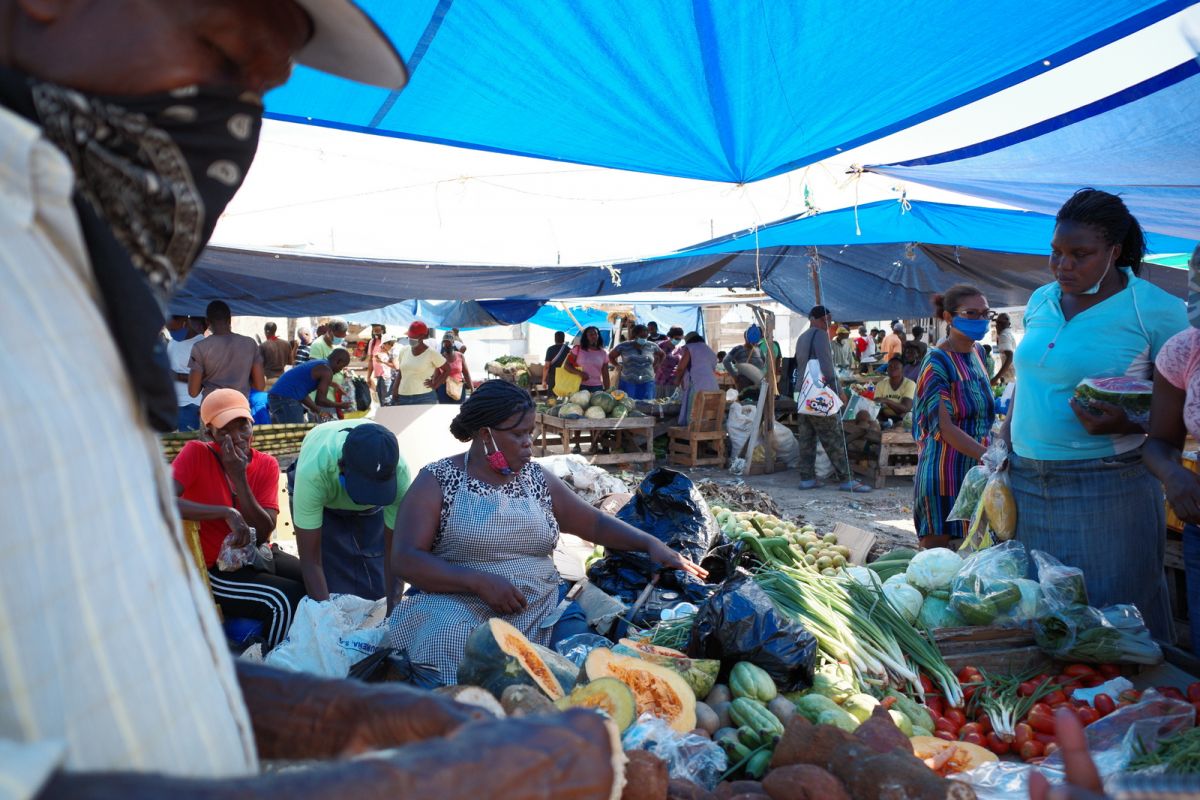 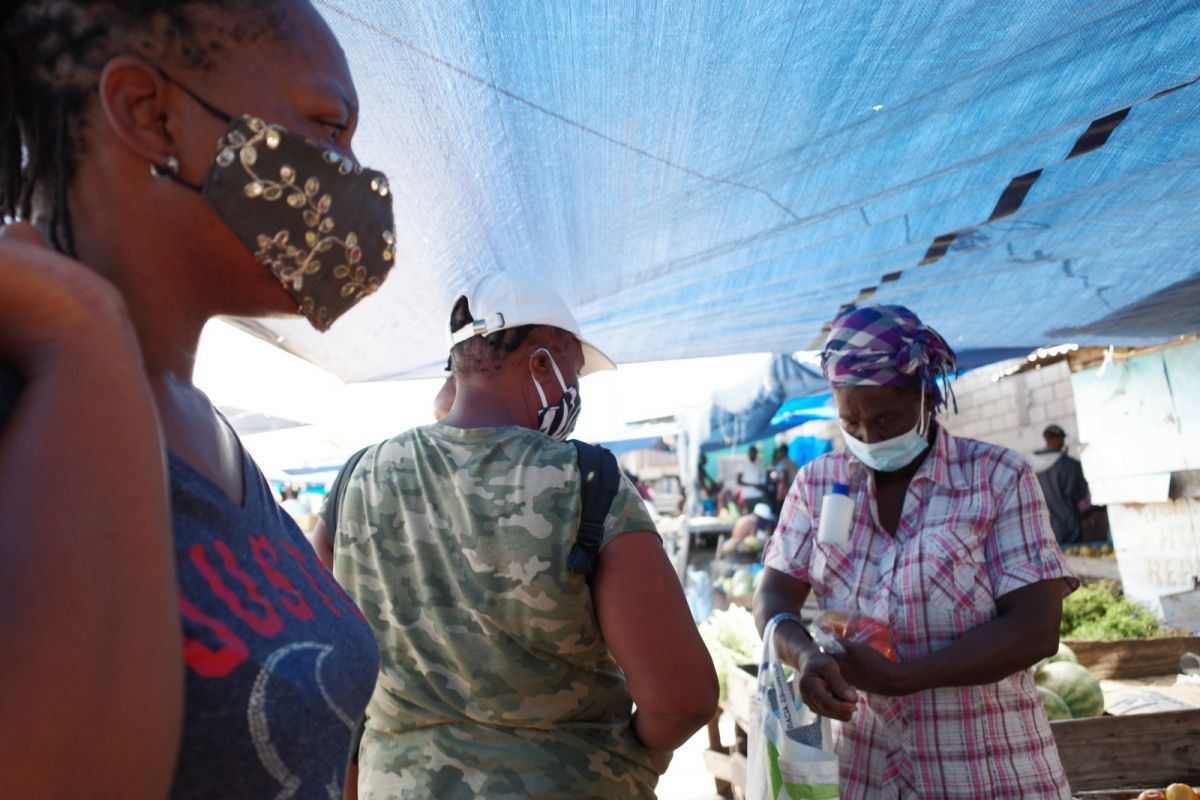 Fishing in the rain 3

As I arrived at the exit of the mall I caught this lady in the process of what I later realised was taking off her slippers then running out into the rain. This is one of those shoot first ask questions later moments. If was a little quicker I would have gotten the whole thing. Better luck next time. The other picture is the second shot of the guy running out into the rain. 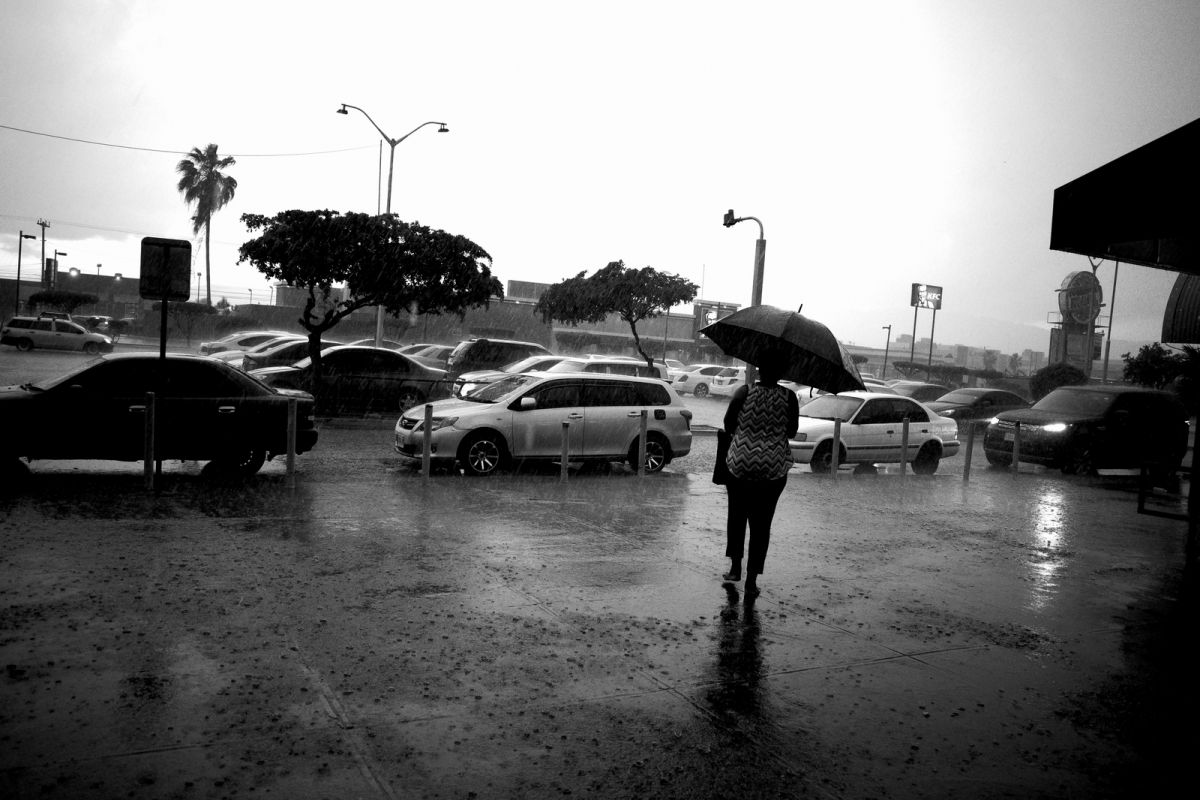 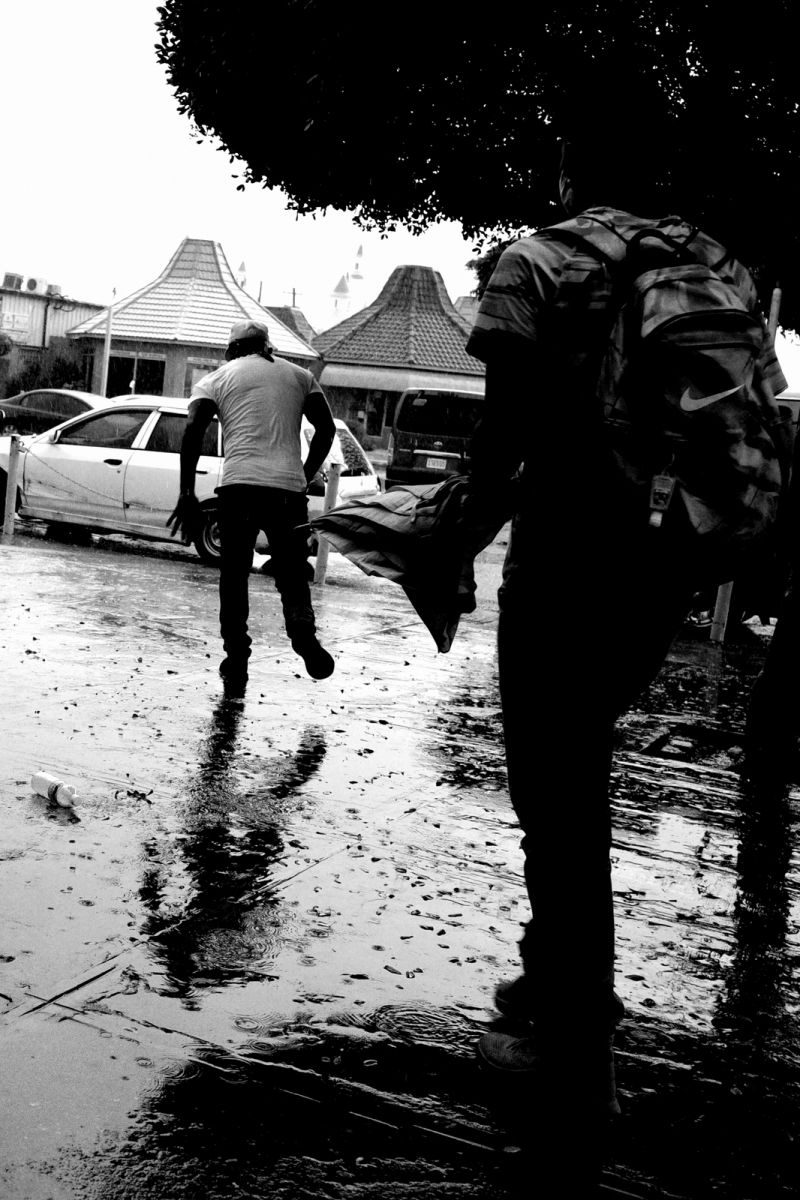 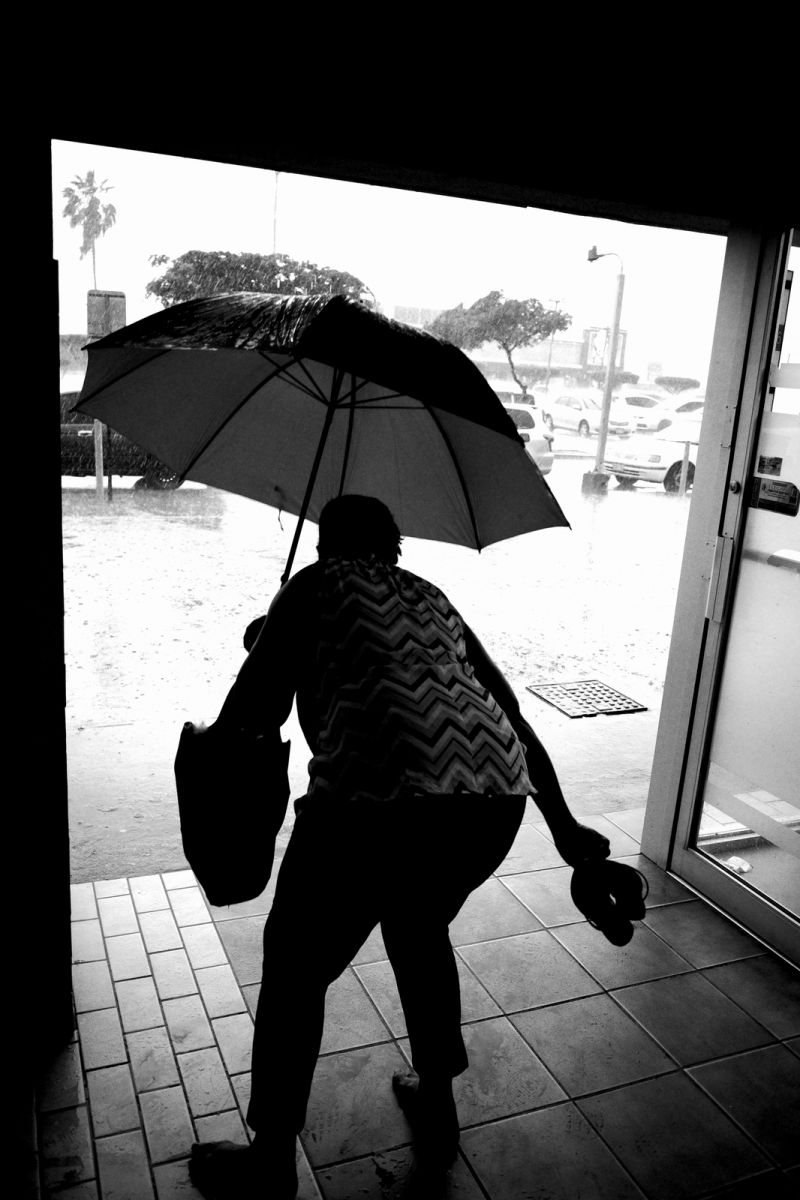 mad-bull commented: Nice, I like! Looks like a runner with the baton getting ready to run the 1st leg of a relay race in pic 2 ... read 1 more

There isnt much to shoot down by the waterfront; the water, fishermen, people sitting on benches, sea gulls, guys diving off the dock and of course the water. So I have to make the best of my environment. 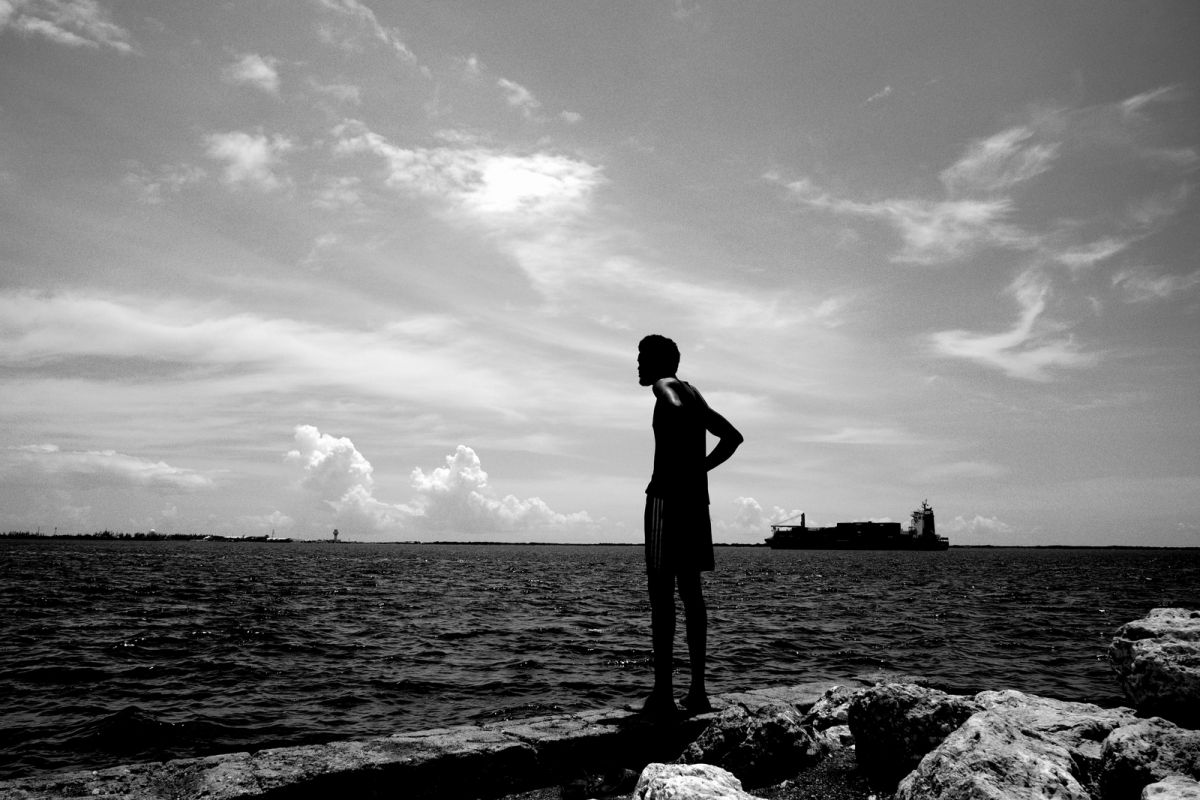 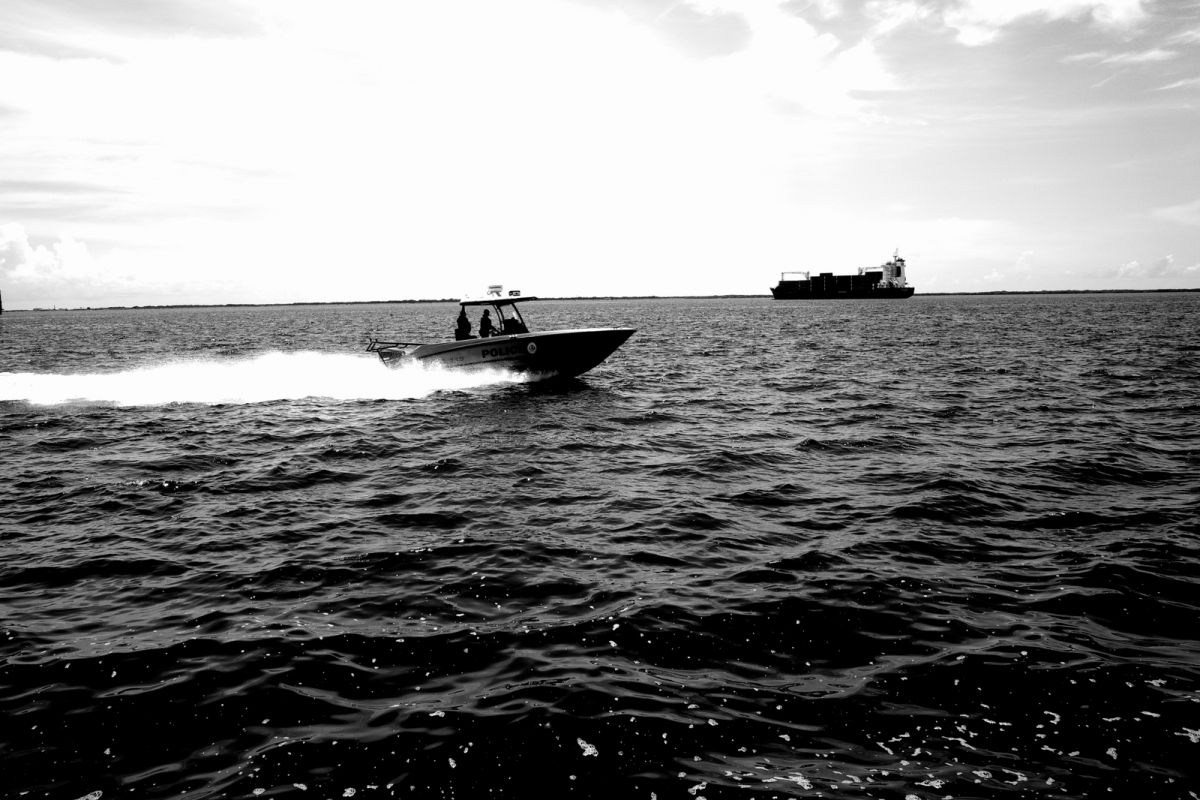 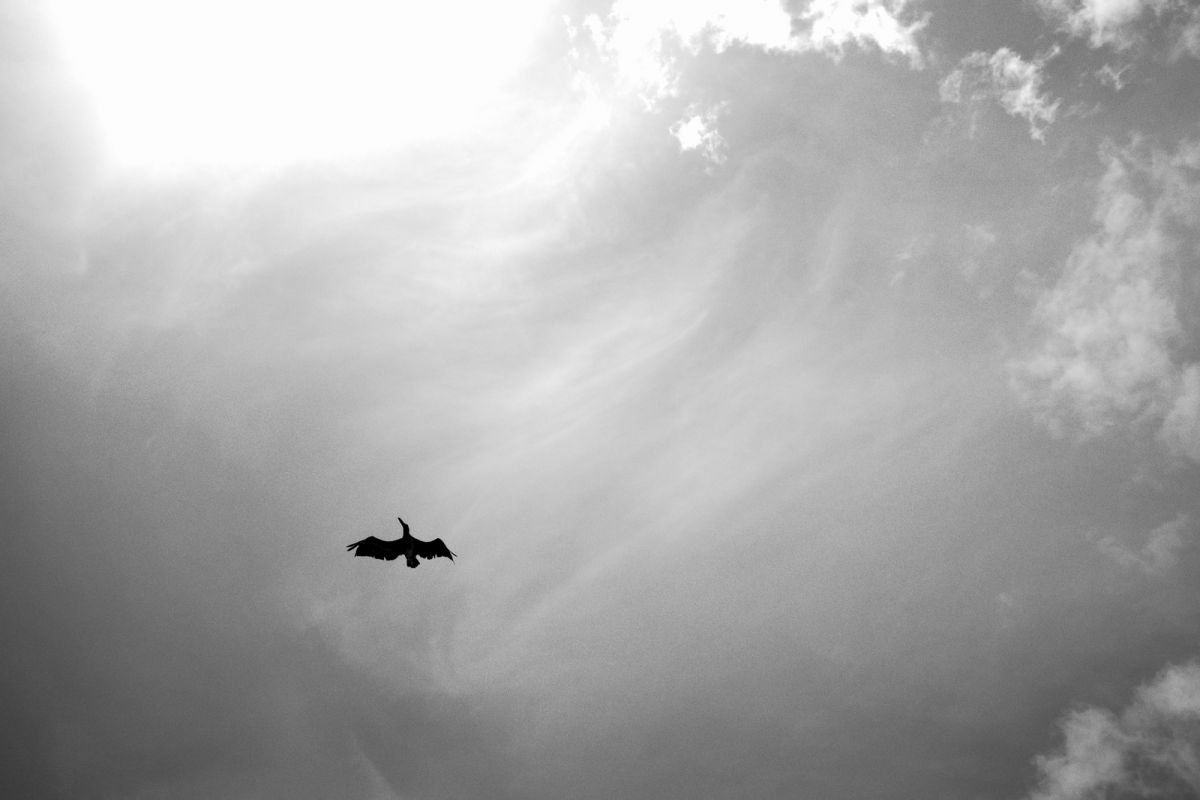 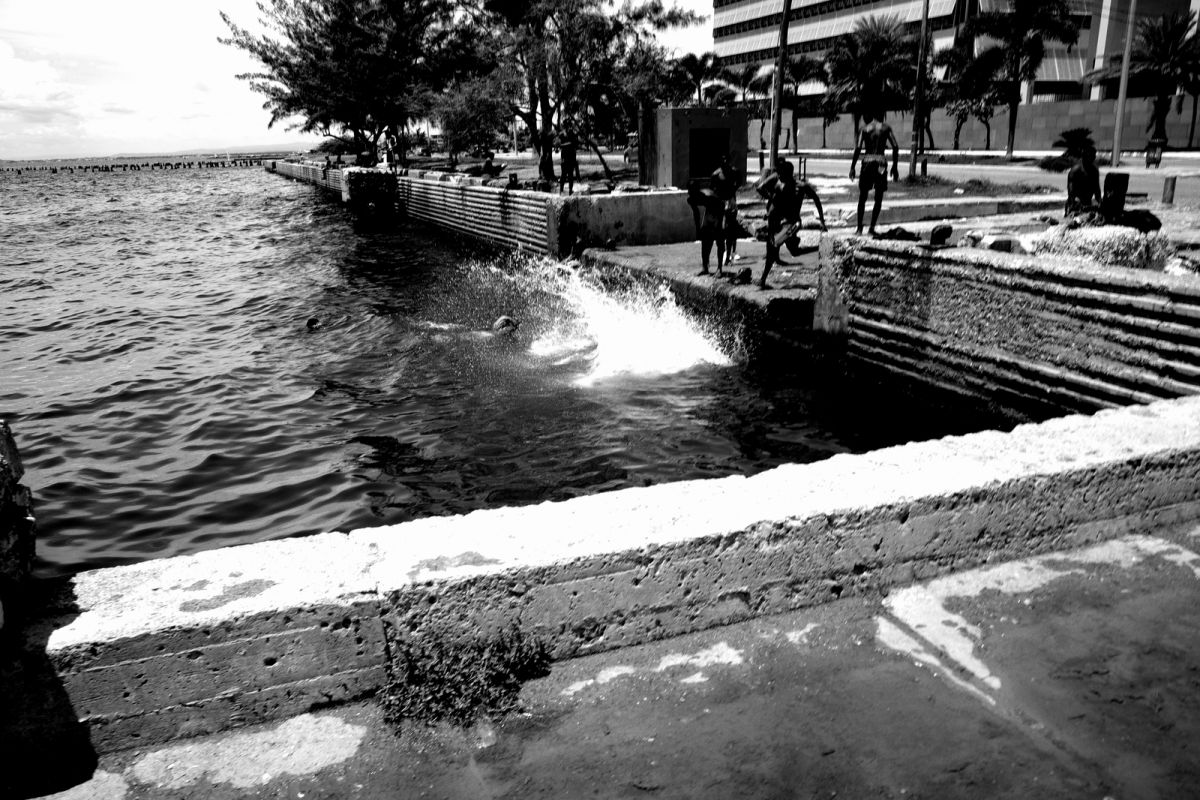 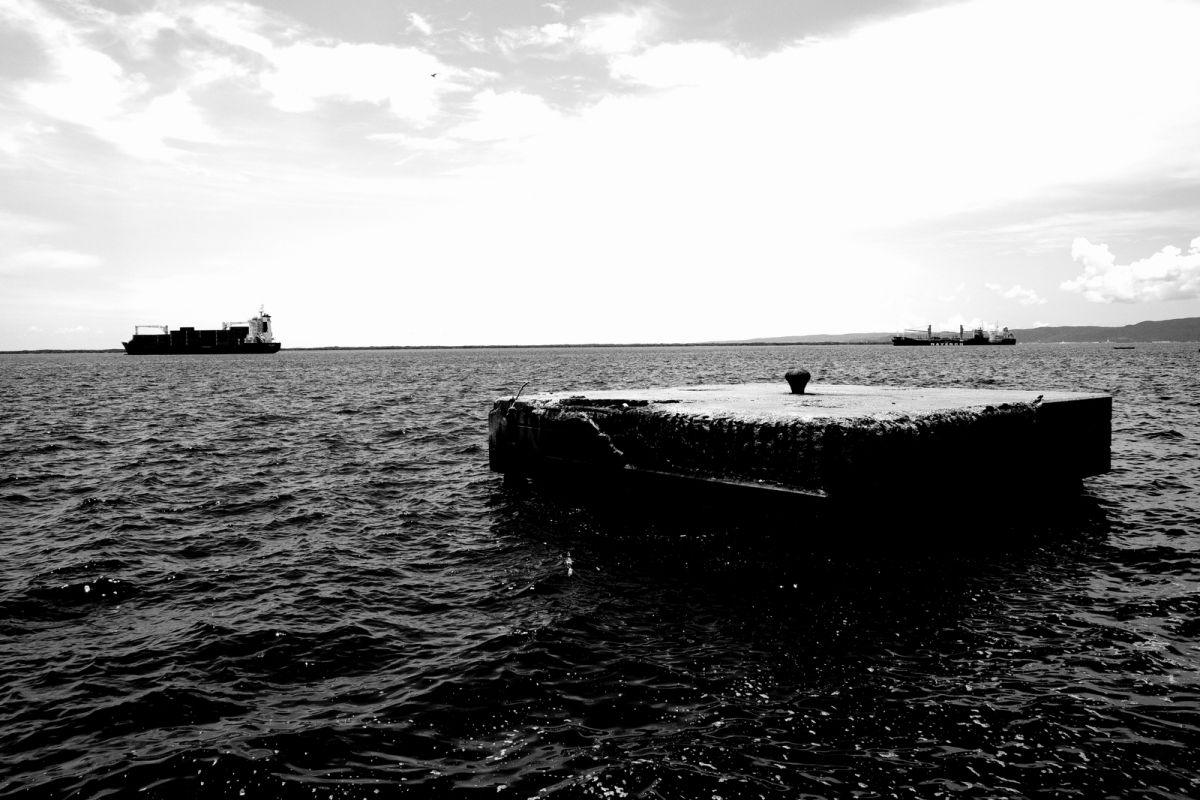