I am back in NK again. Behind the sagicor building in HDR 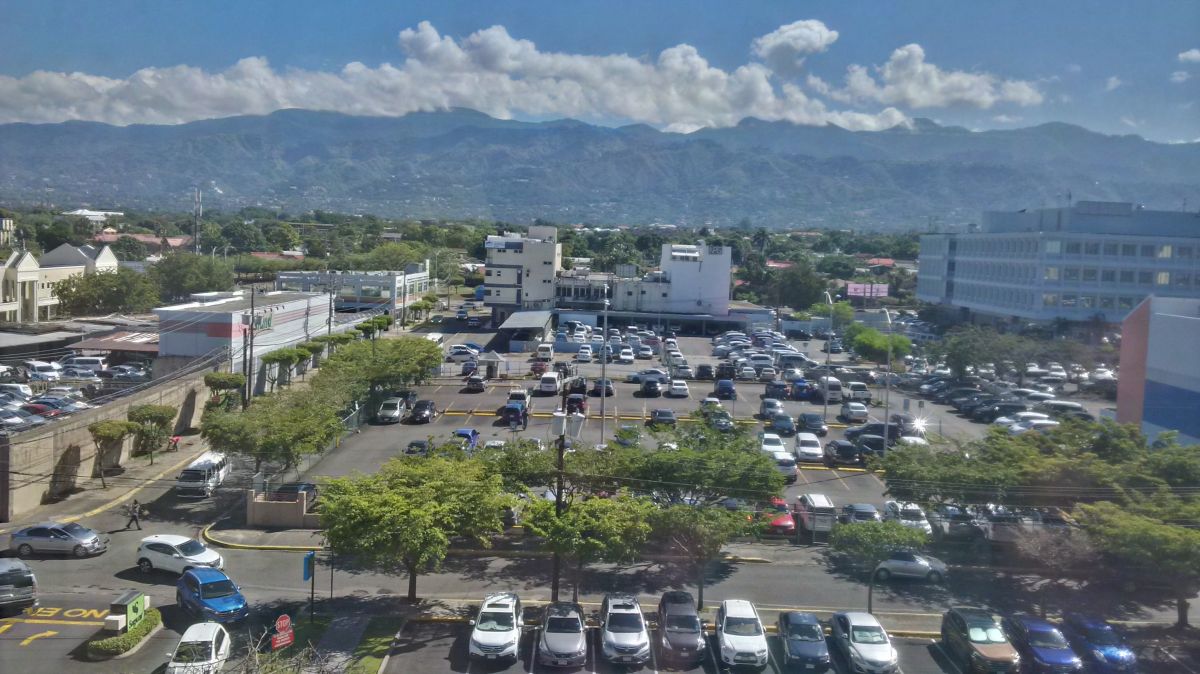 Sitting by the water 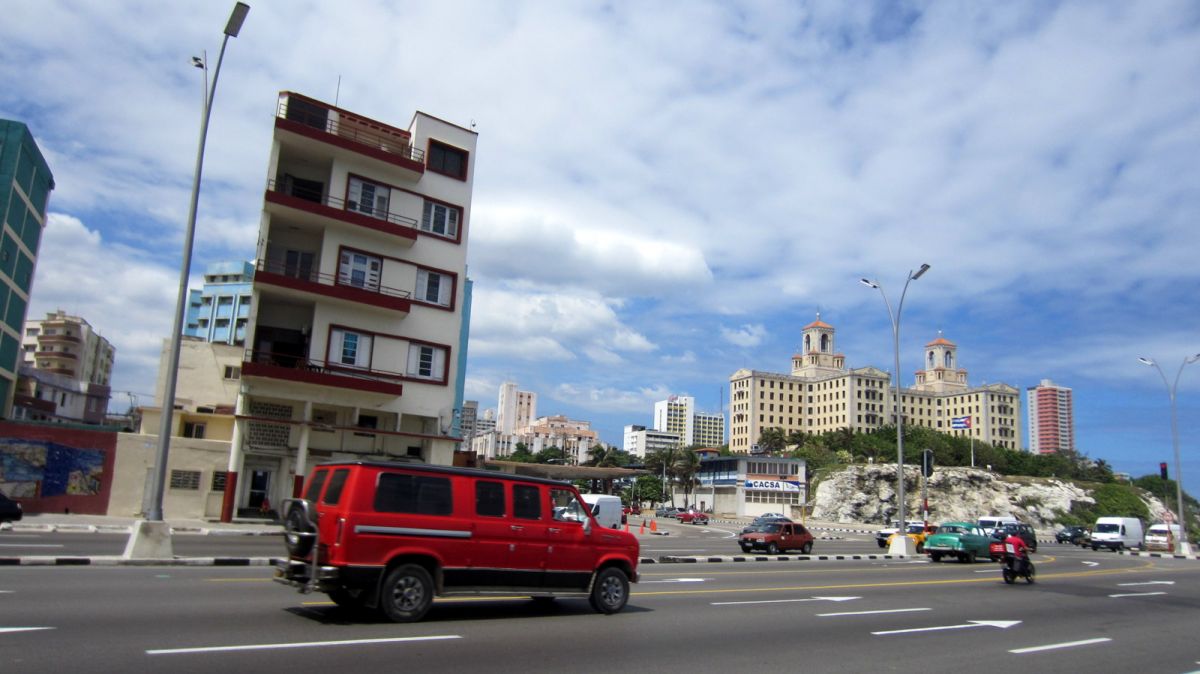 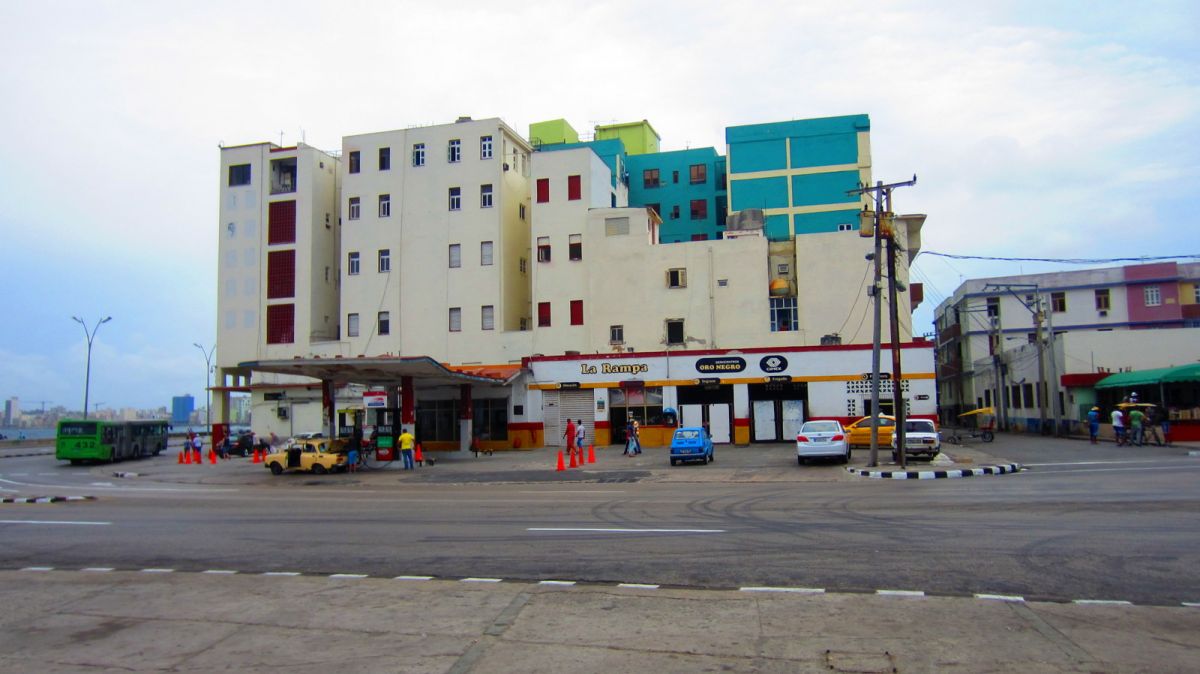 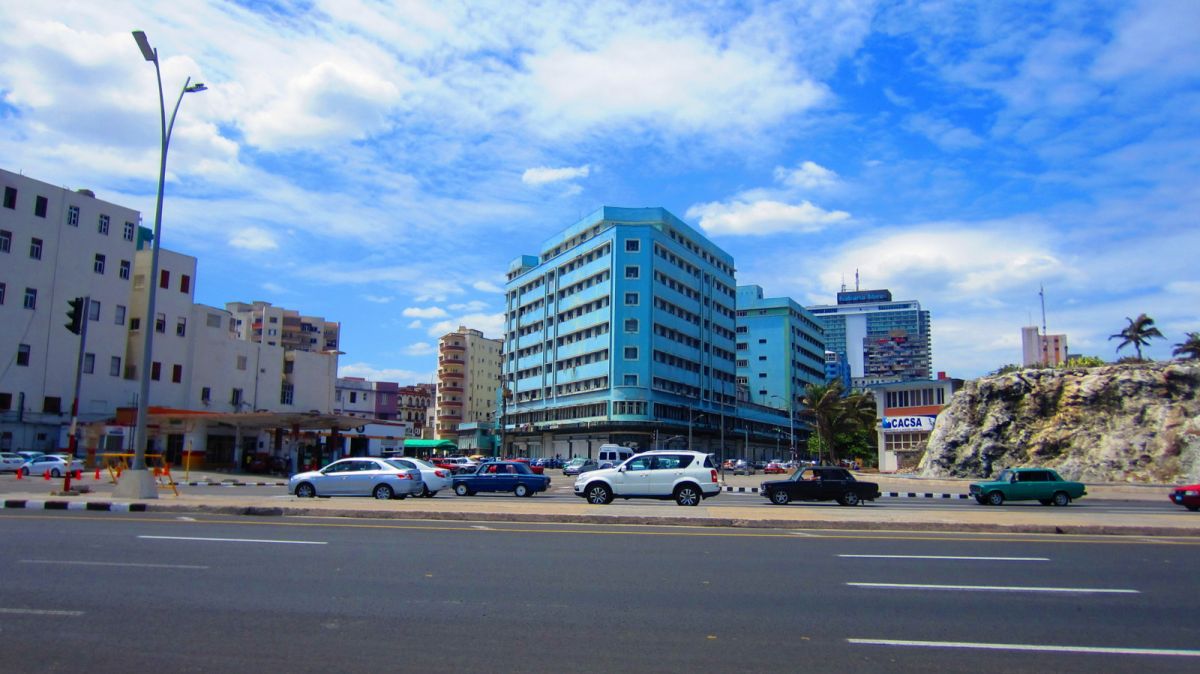 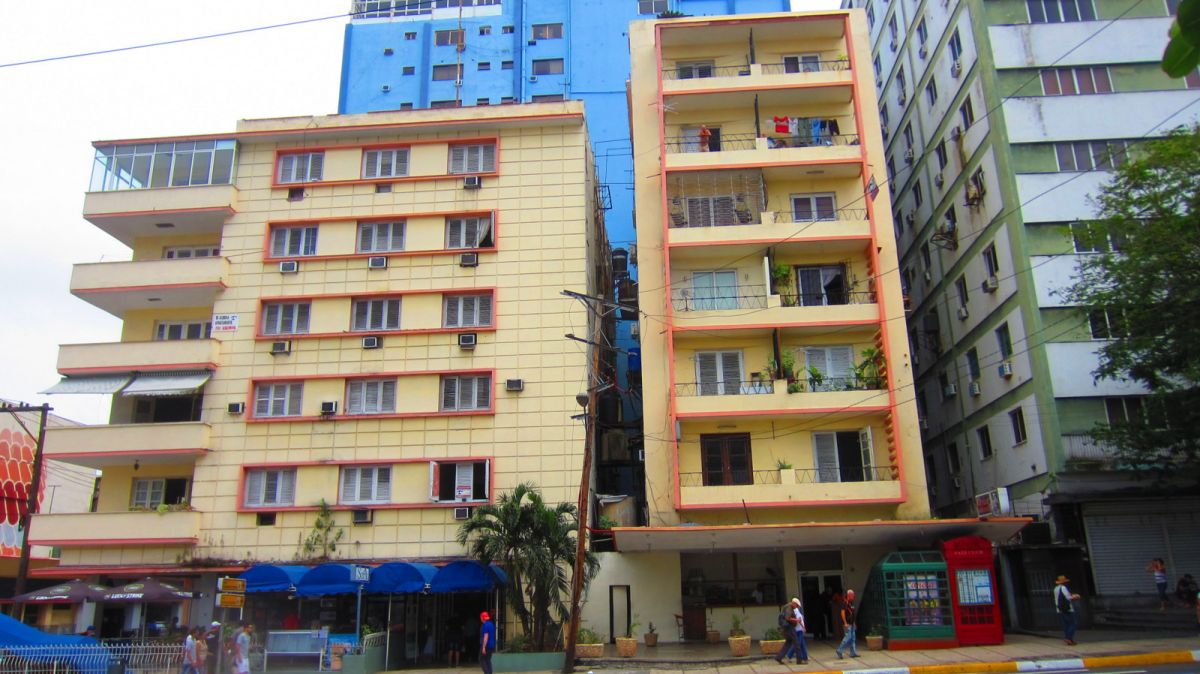 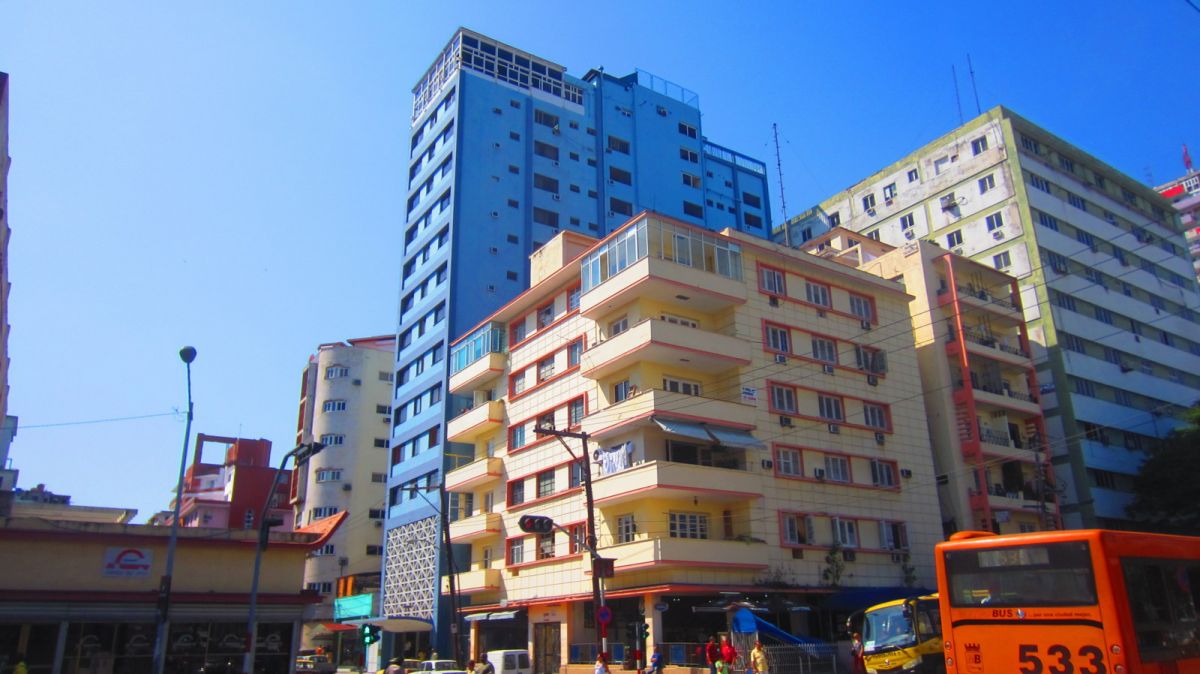 I only got to see 2 cathedrals while I was in Havana. The first time I went to this one it was closed to the public (mostly because it was Sunday). Knowing when exactly when and where things were happening was kind of a challenge for me but I just wondered around until I stumbled upon something.

As luck would have it I was on a half day tour and La Havana Cathedral was open (more blurry pics of inside later) and I glimpsed a woman taking pictures inside the bell tower and I was like WTF - I had to get up there!

I have never been in a bell tower before and since bell tours are usually off limits to regular folks and idiots who would be tempted to ring the gigantic bells I had to see about getting a closer look.

So as any tourist in a foreign country would do I poked someone in the side, slipped away from my small tour group and found my way up the bell tower, balls in hand for a unguided tour up the 4 stories of coral blocks, wooden stair cases and 8 bells. It only cost 1 CUC. 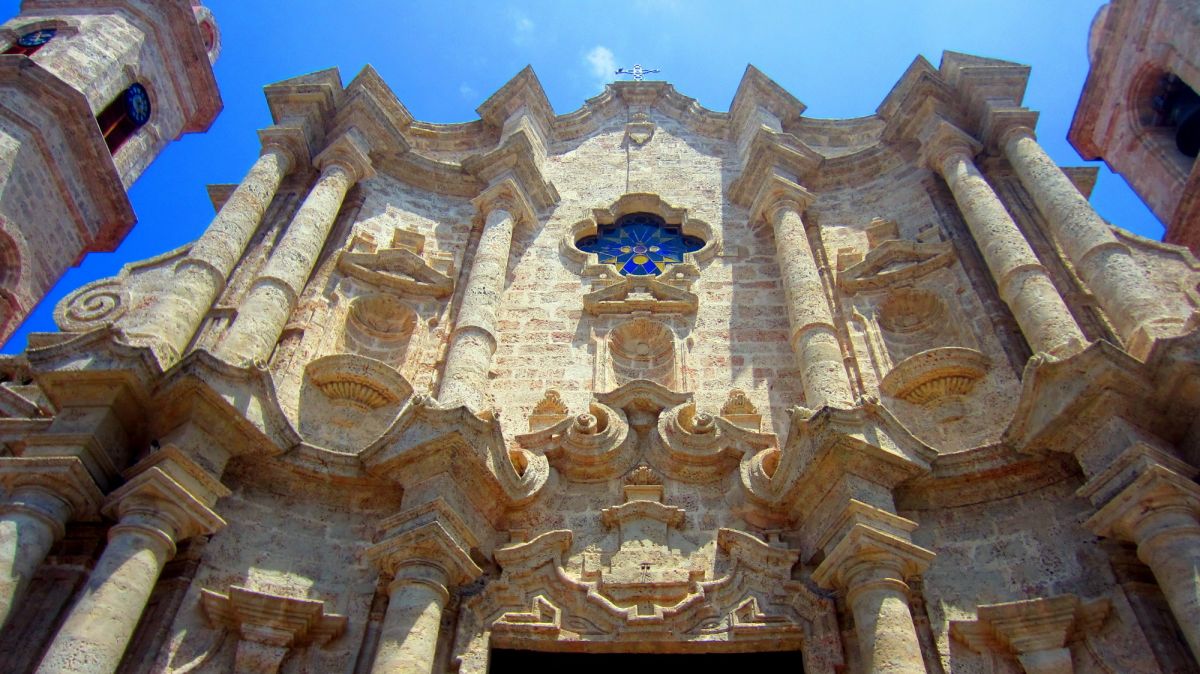 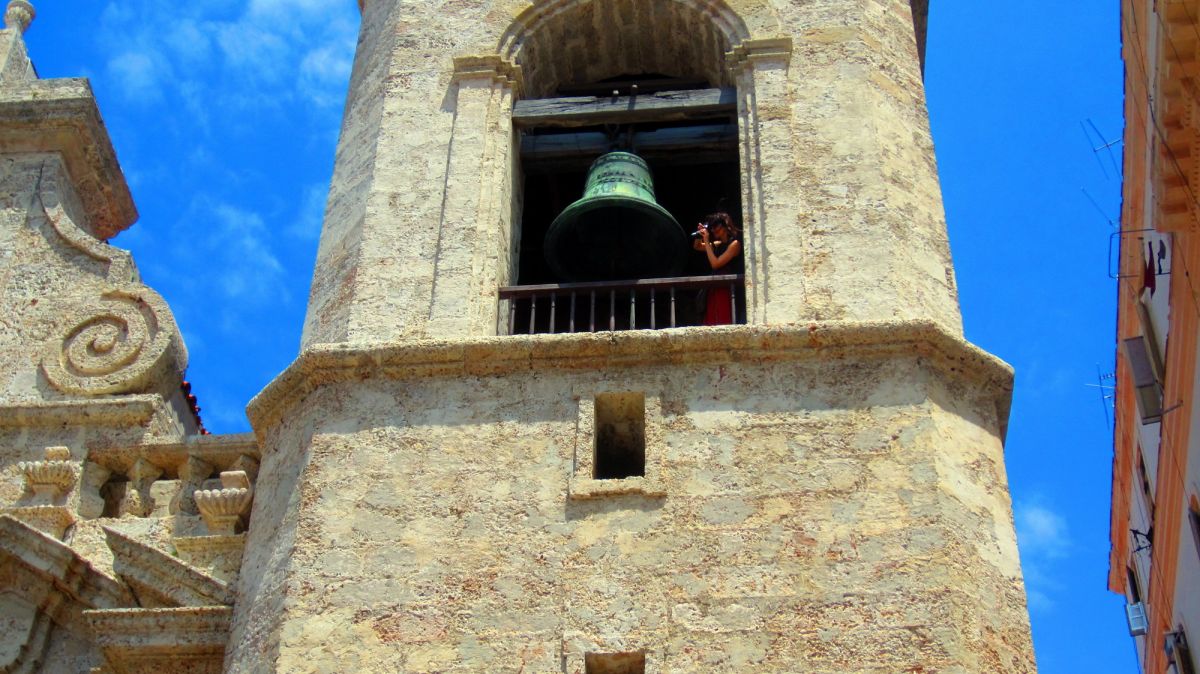 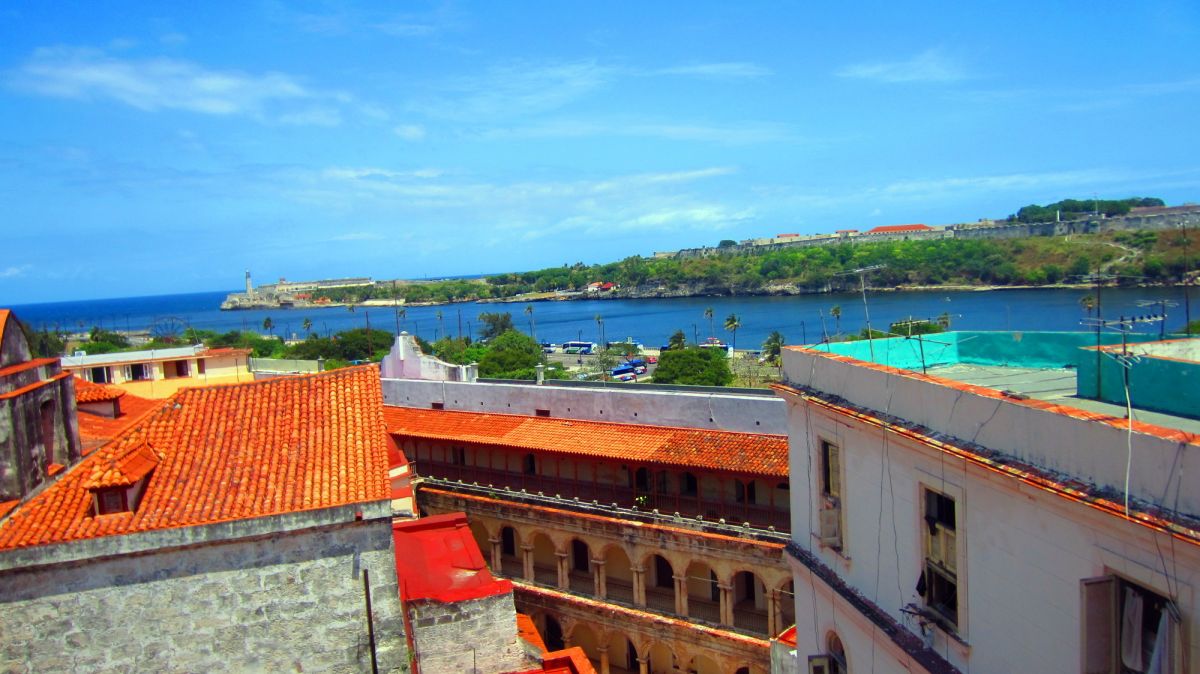 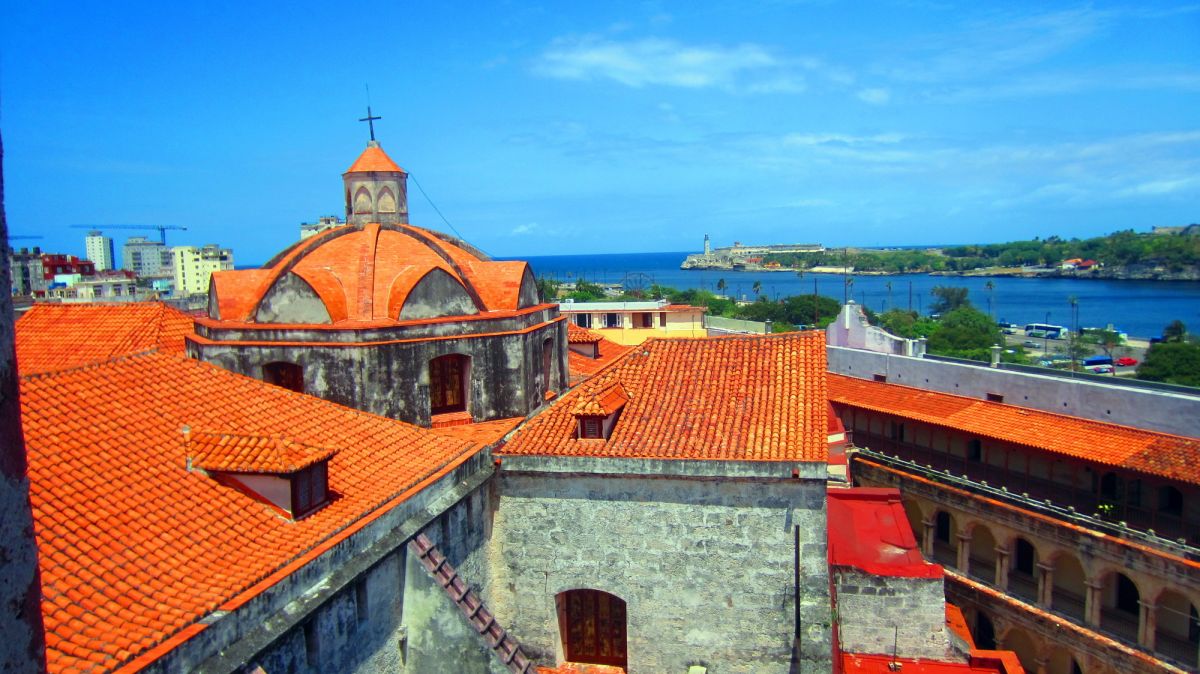 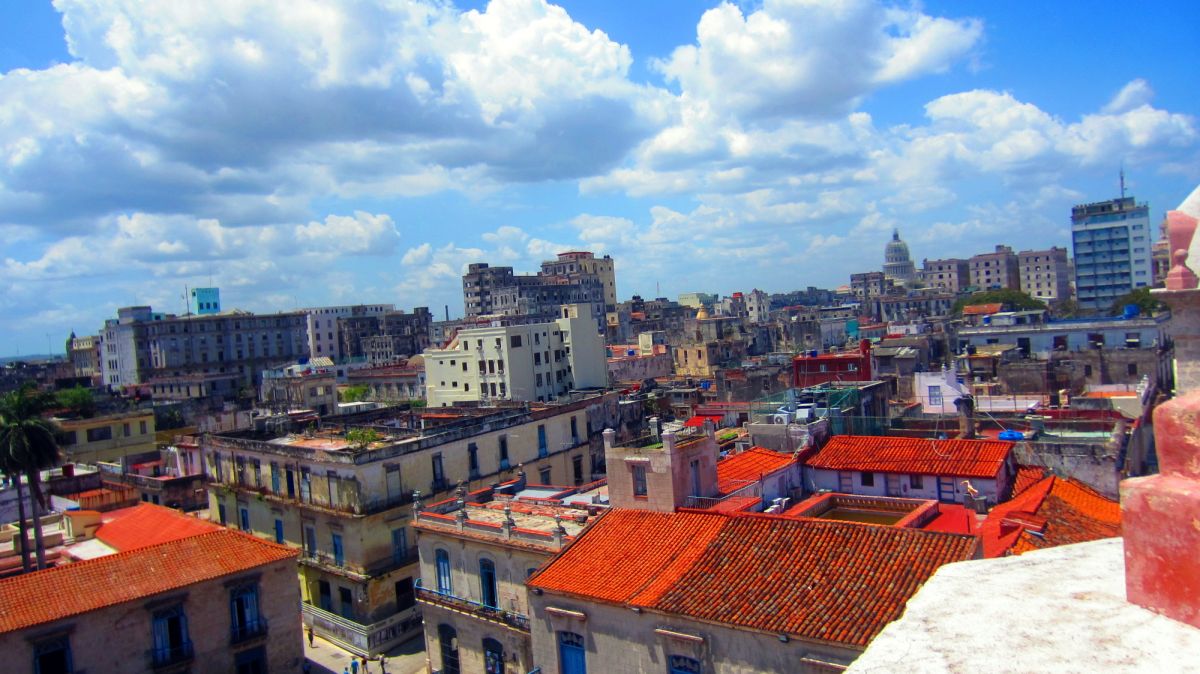 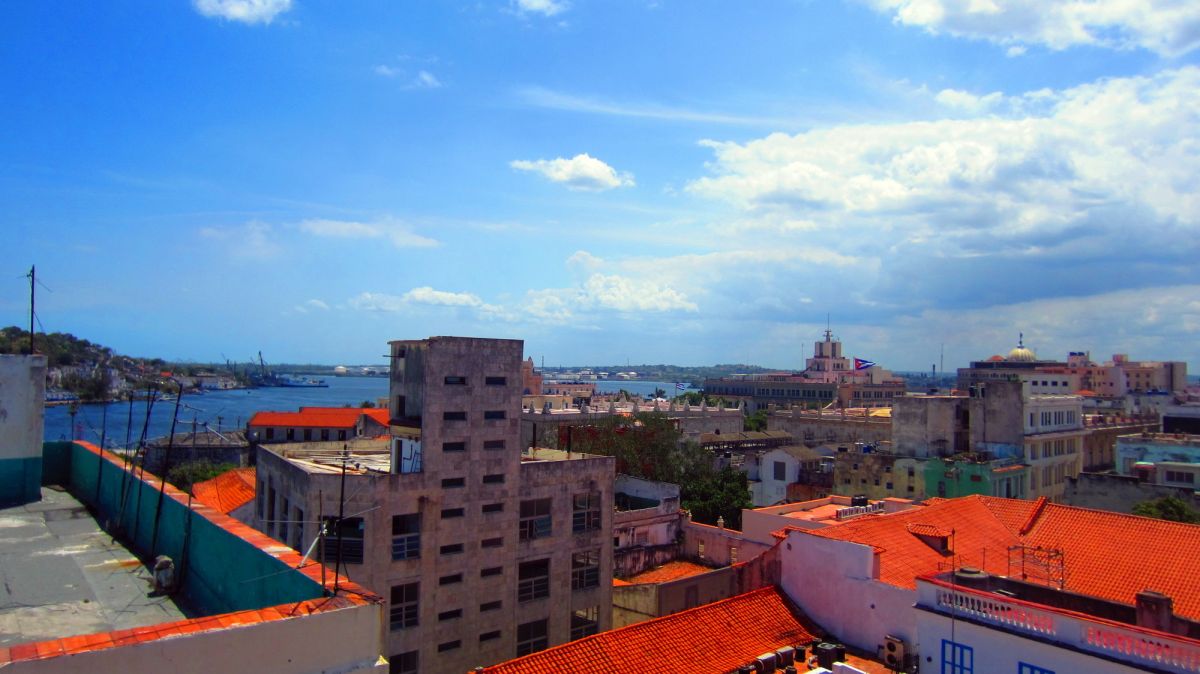 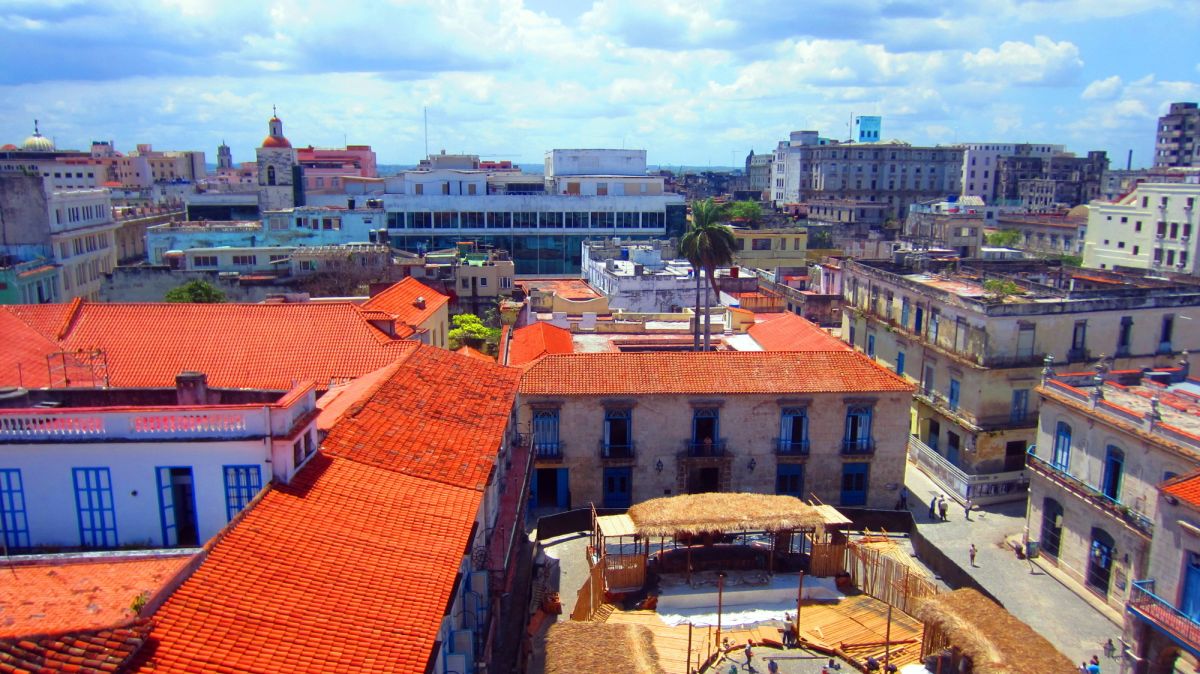 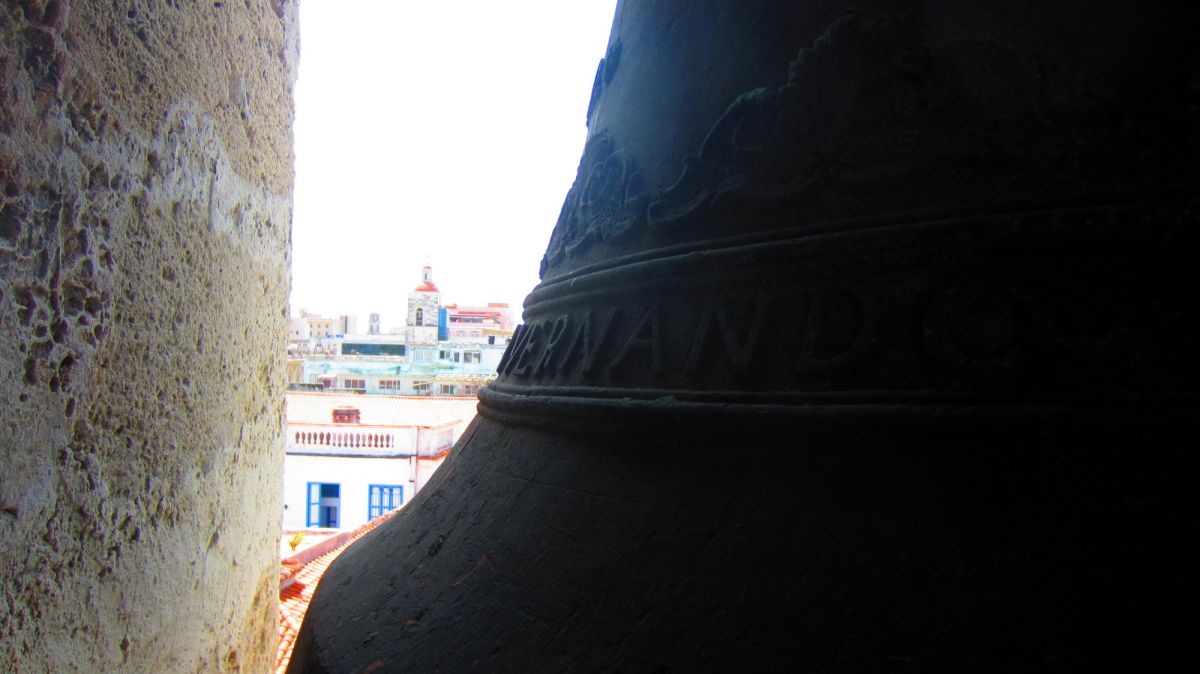 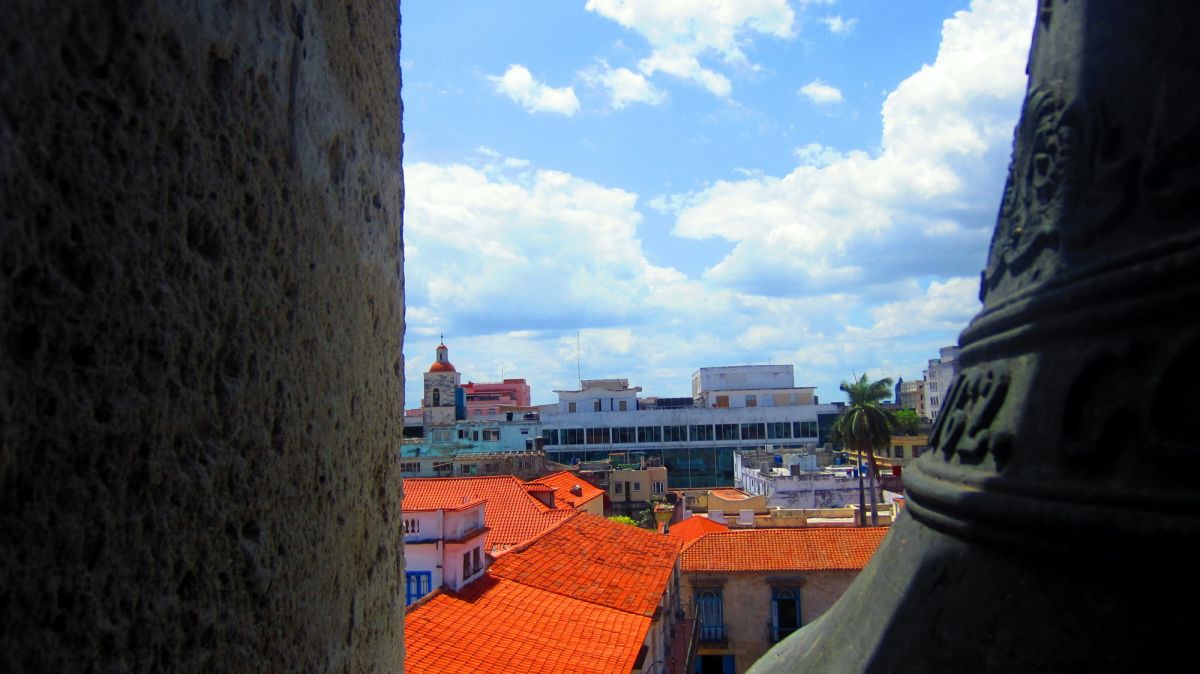 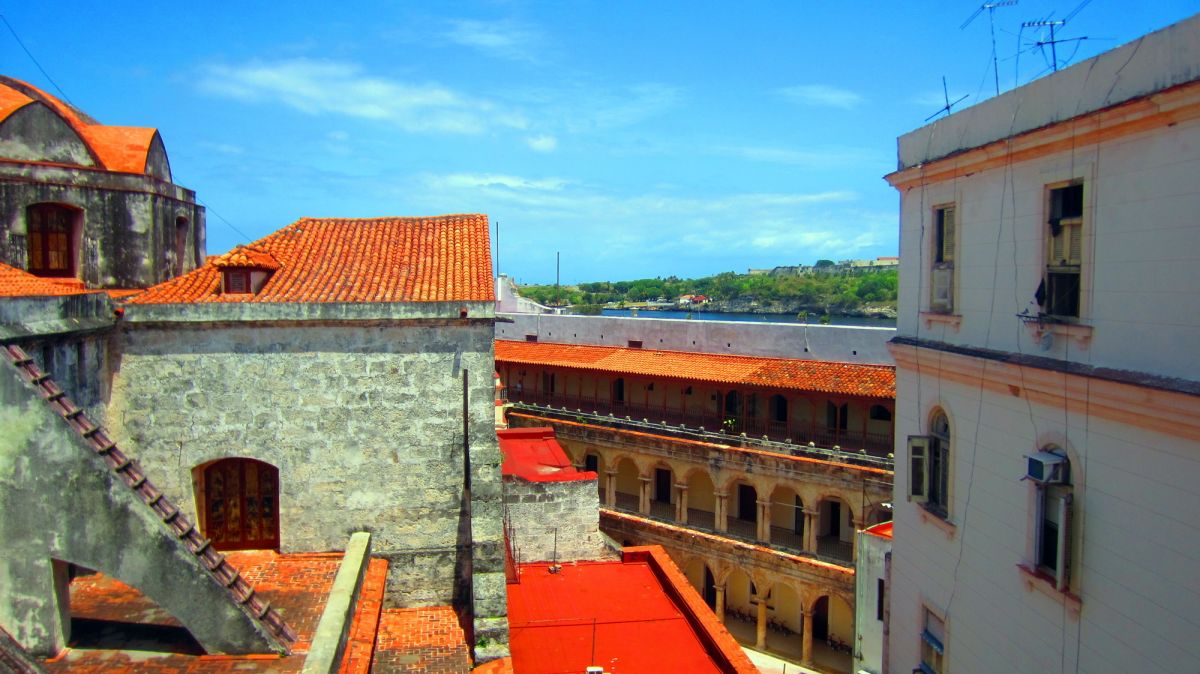 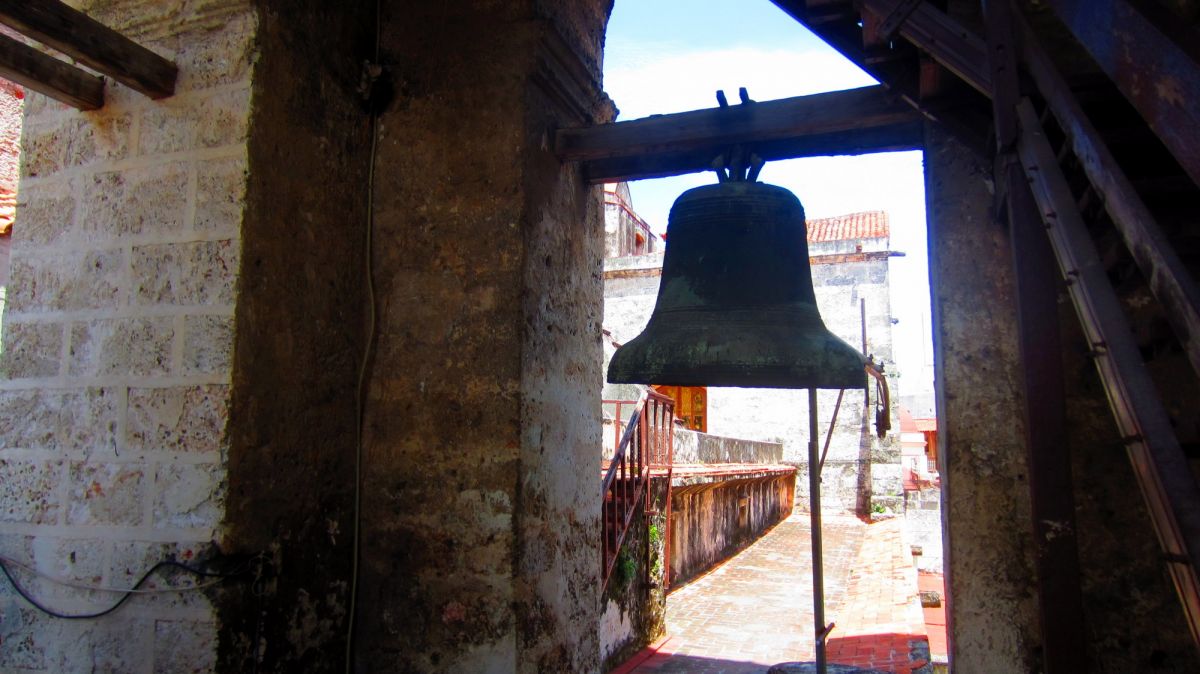 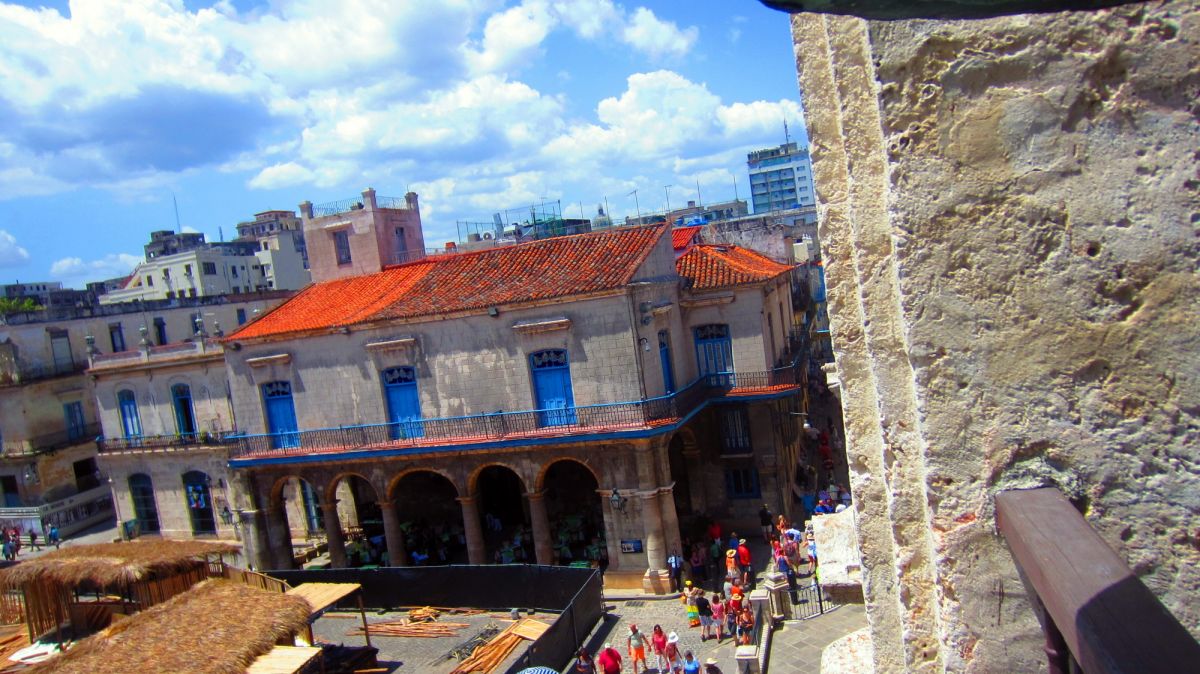 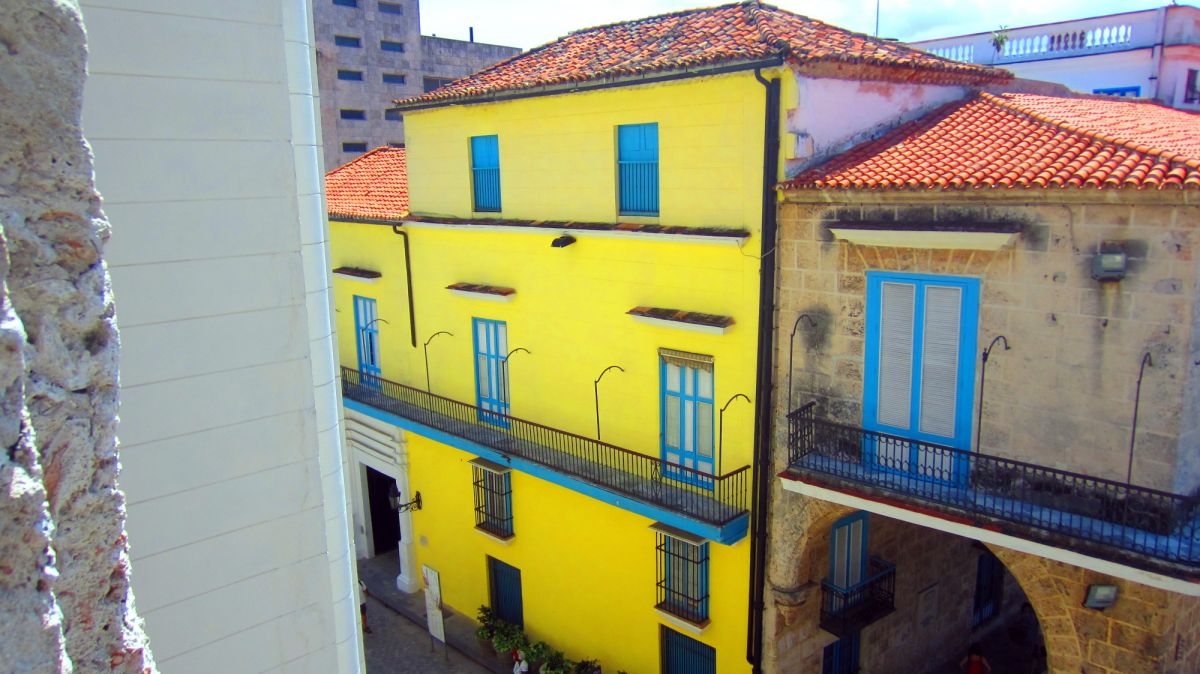 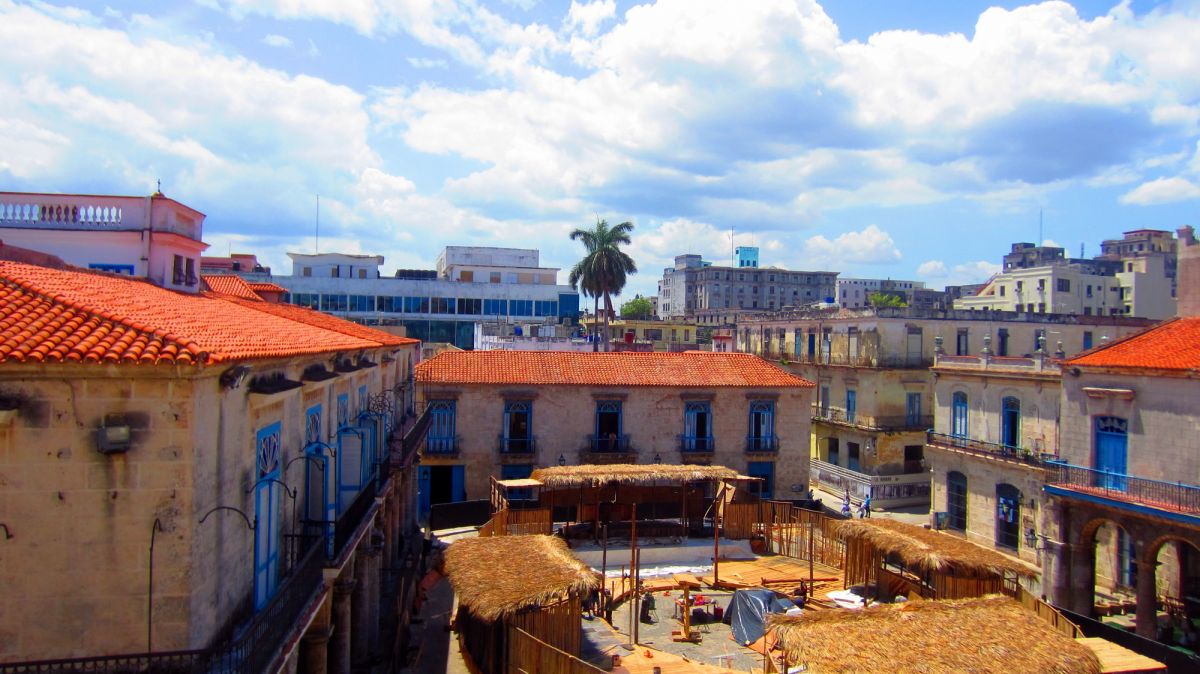 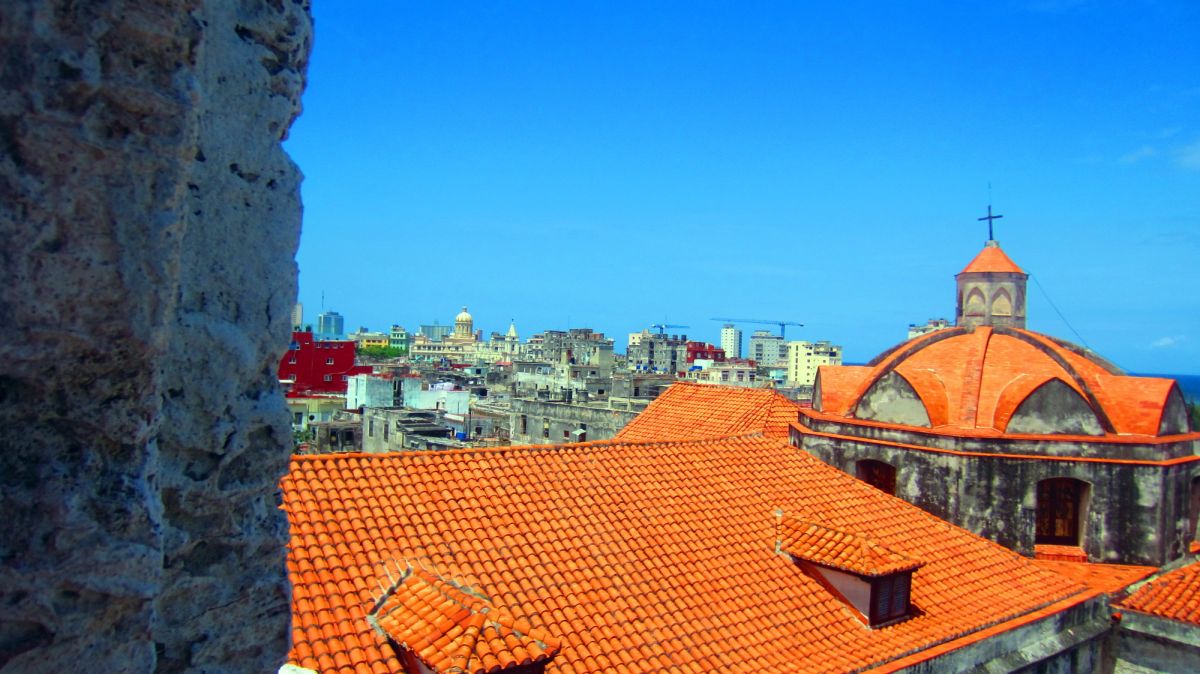 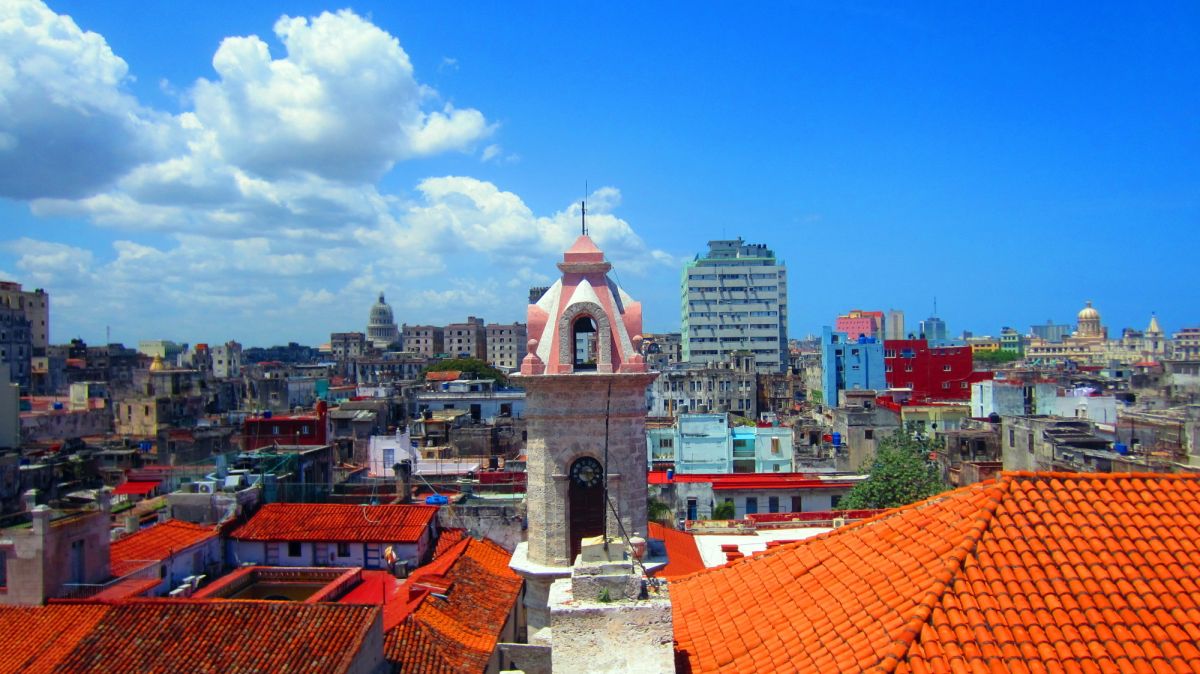 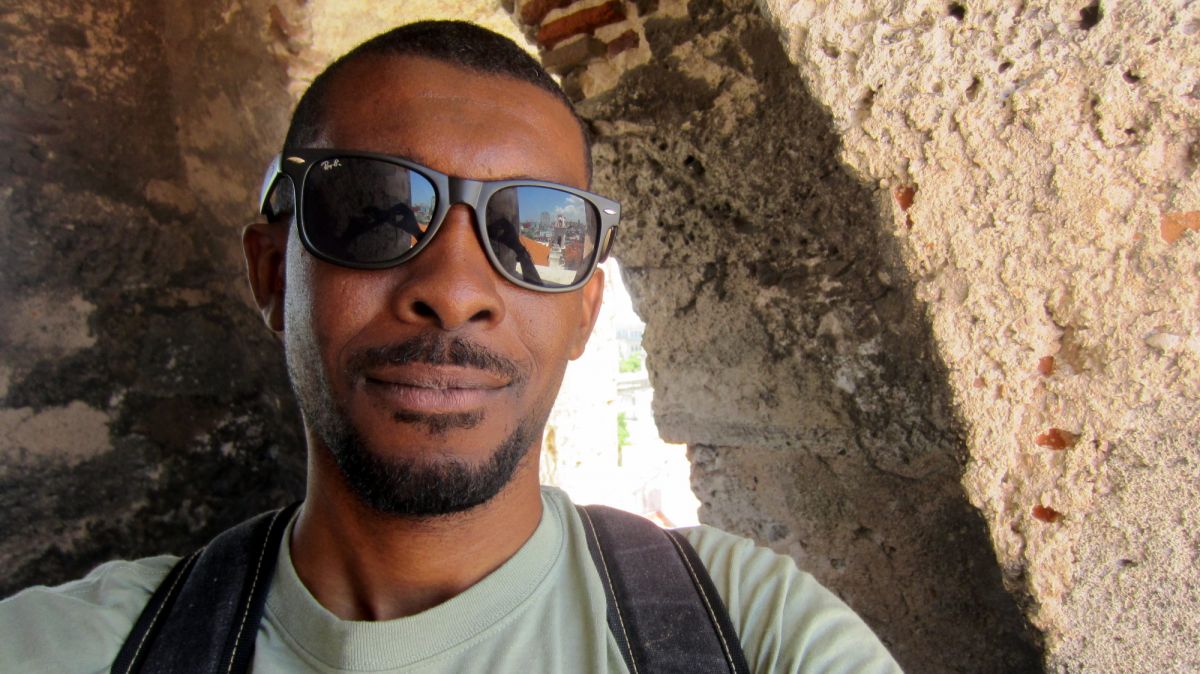 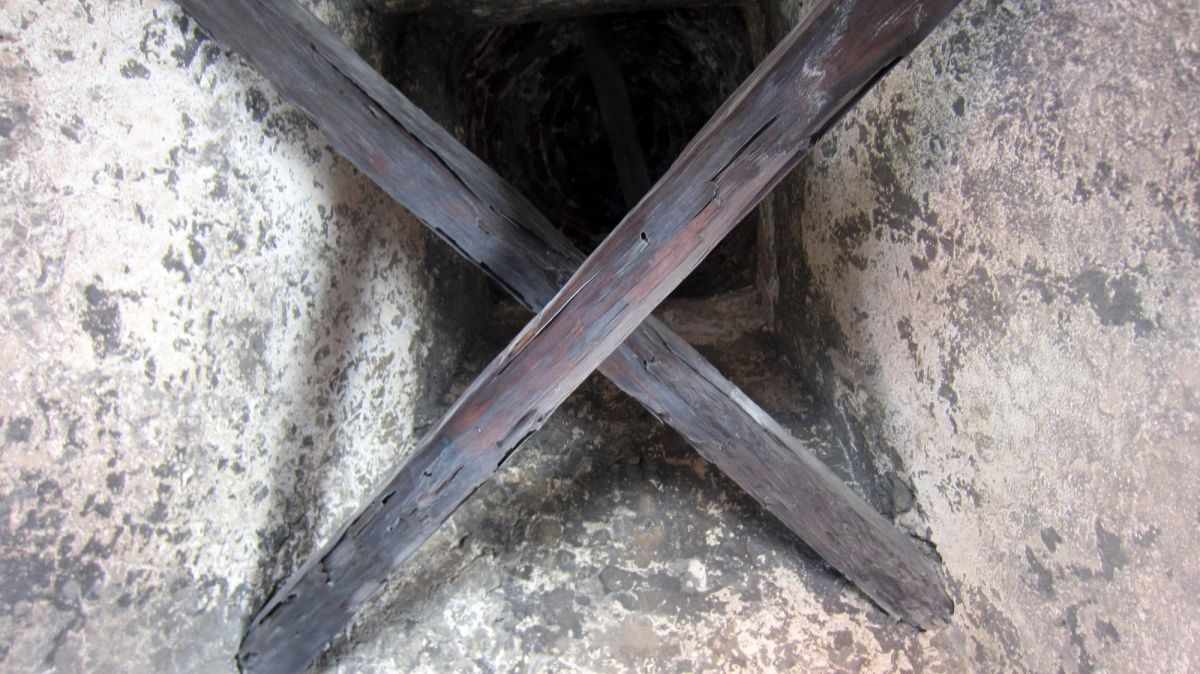 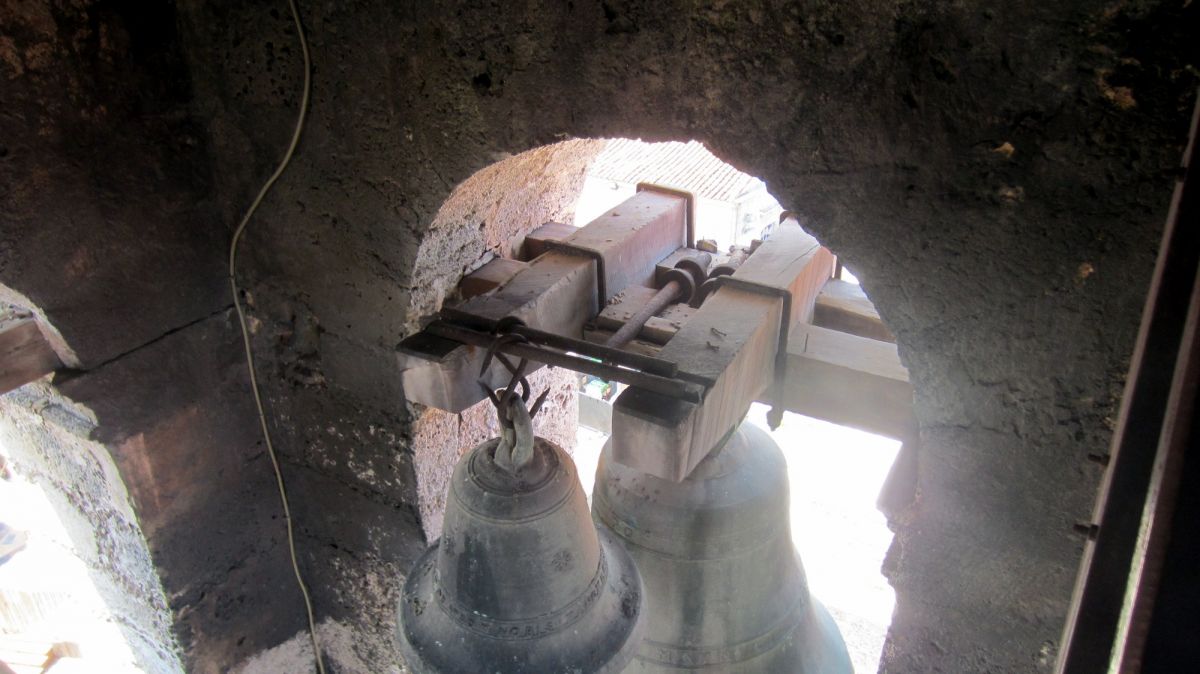 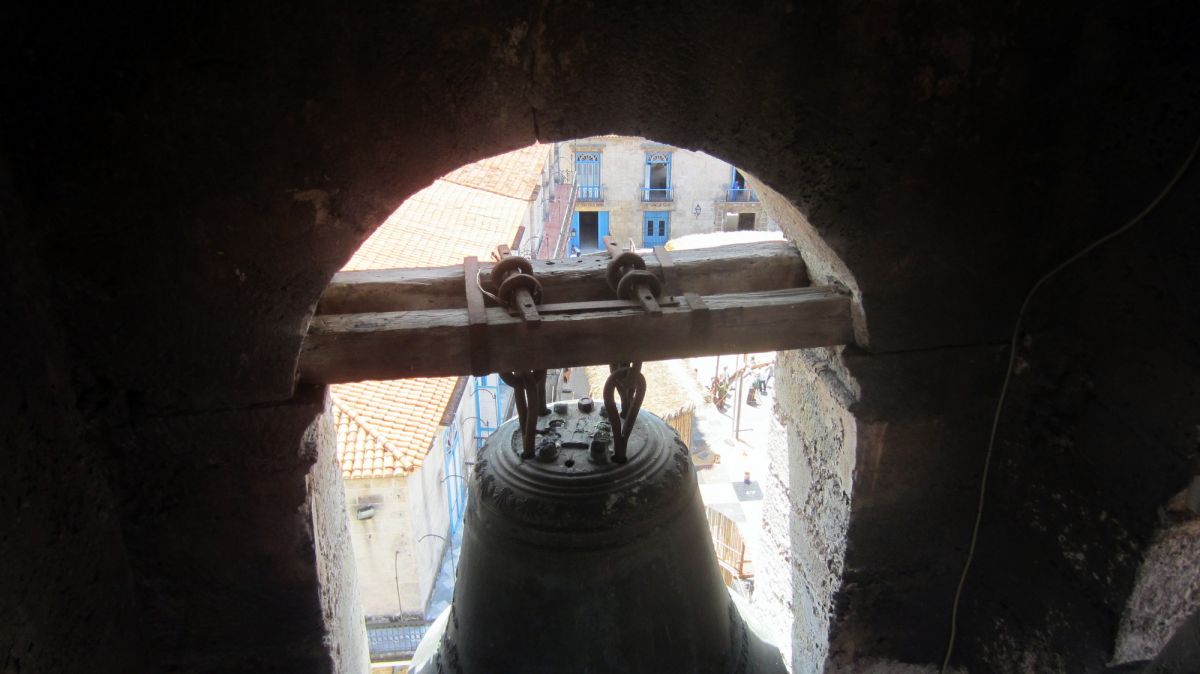 They do have more interesting buildings in Havana. Compared to Jamaica. I am not sure why but according to wikipedia Havana itself is a 500 year old city the city boasts some of the most diverse styles of architecture in the world, from castles built in the late 16th century to modernist present-day high-rises. 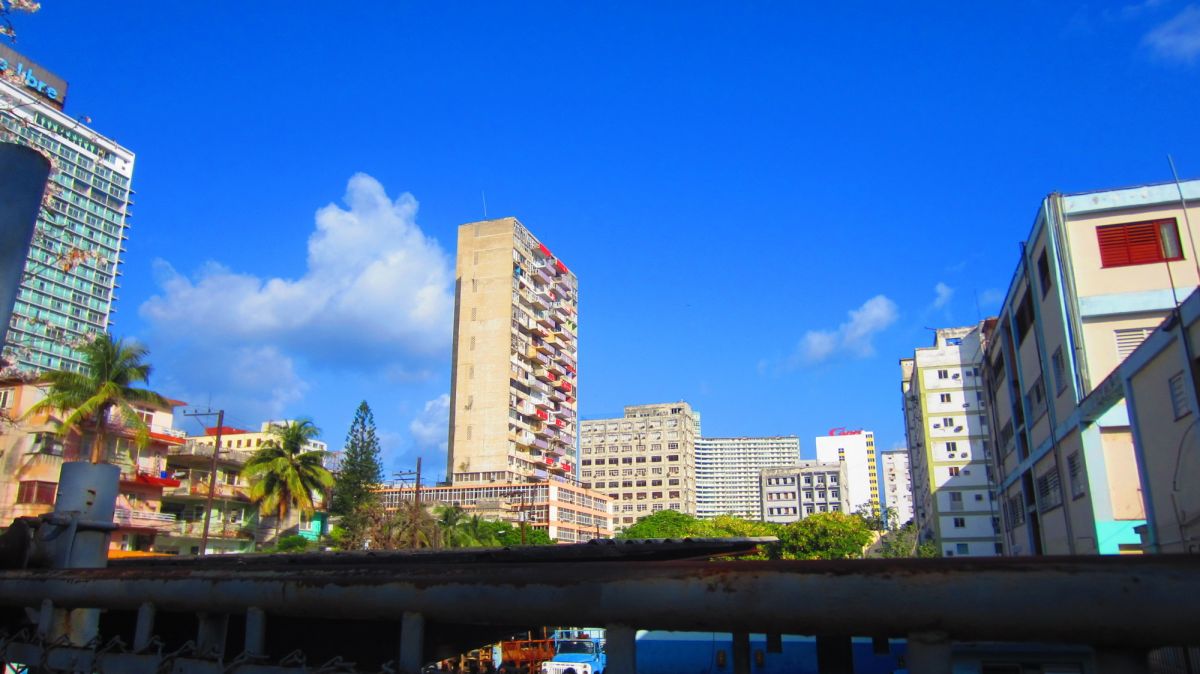 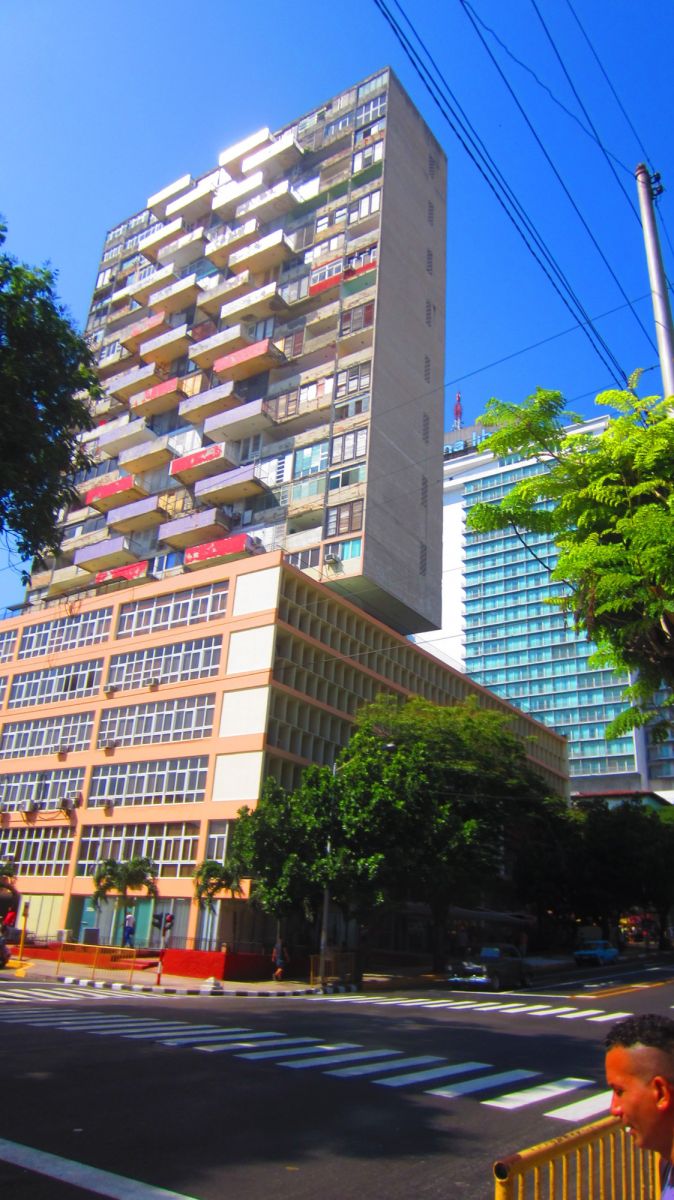 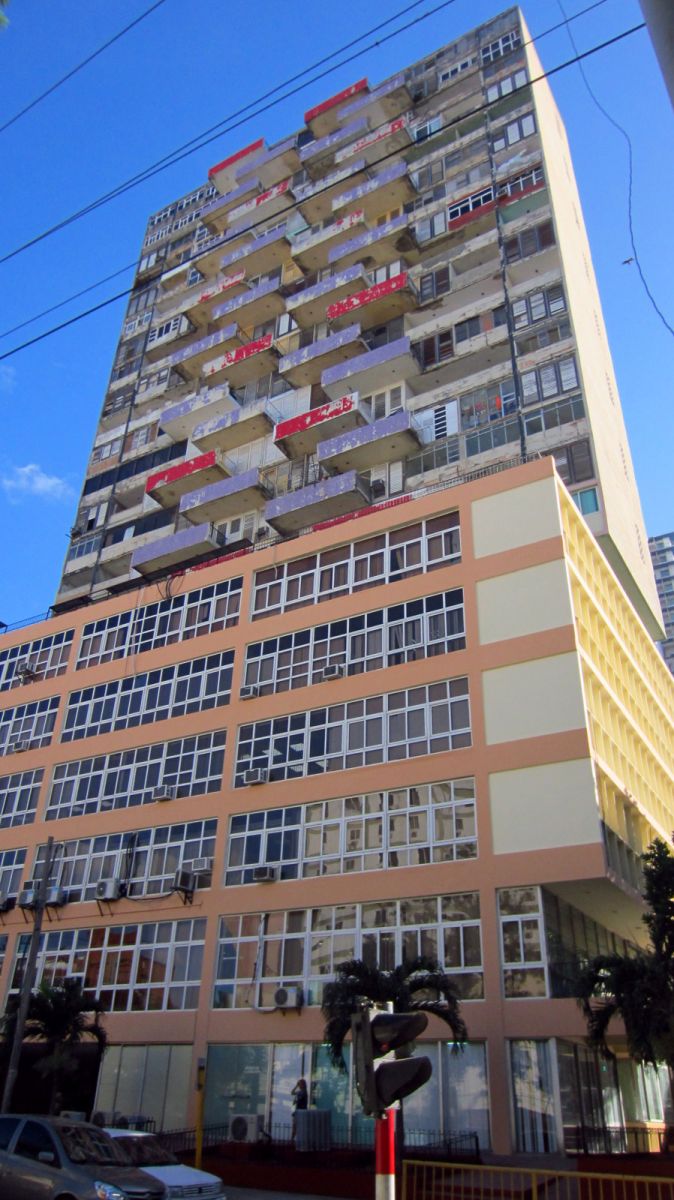 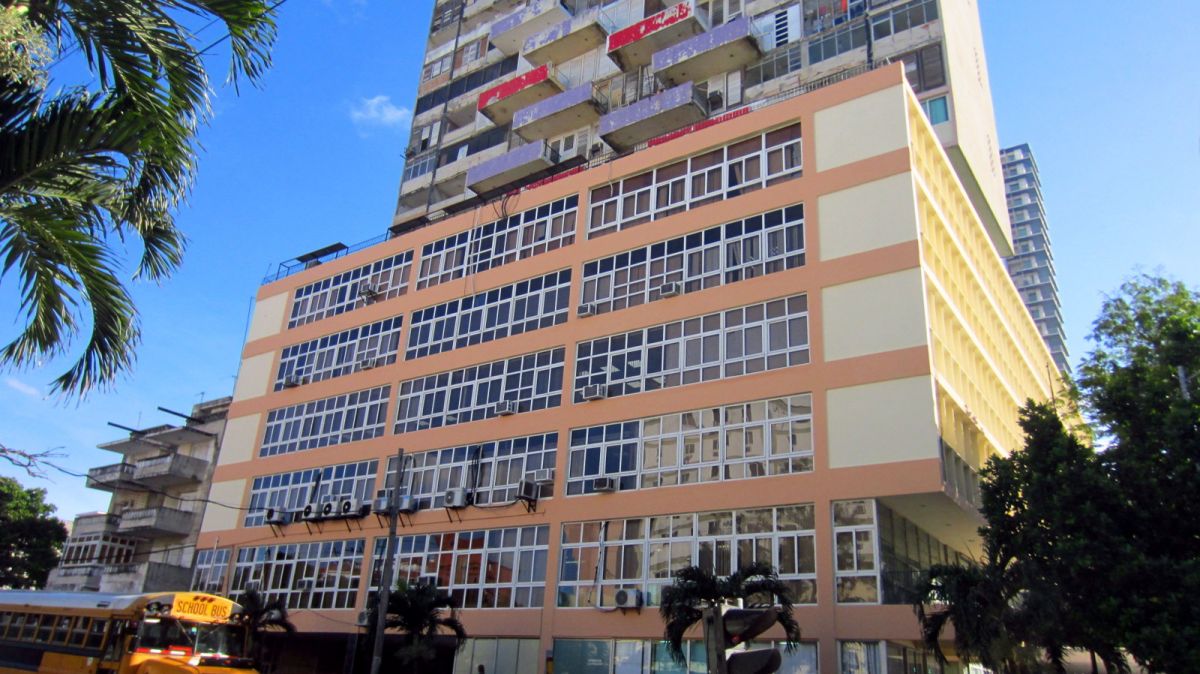 mad bull commented: Keep posting pics like this... reminds me that I have to visit again. ... read more