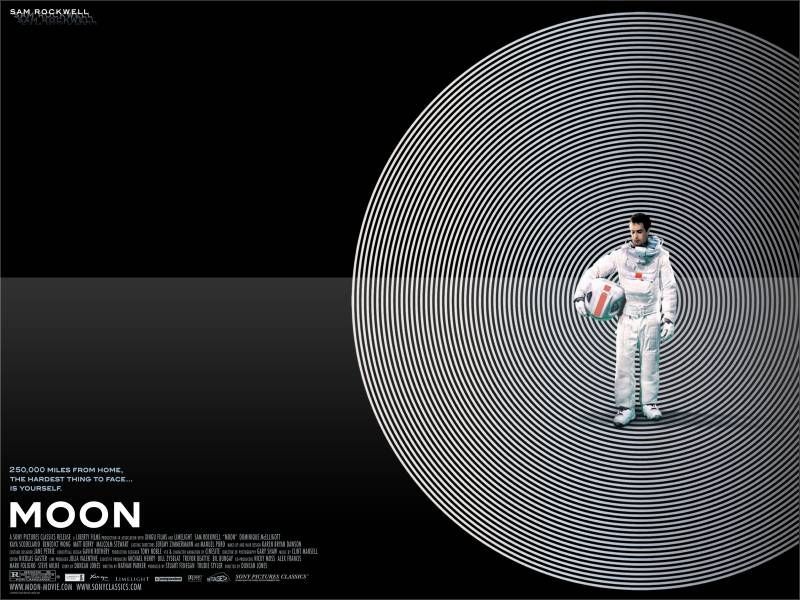 Its pretty movie. Not as bad as Prometheous but pretty. Full of plot holes and wtf moments. The story is kinda meh. I would suggest you watch the movie called "Moon" starring Sam Rockwell. Moon is a much better movie, not as pretty but well written and not filled with random crap. I give Oblivion 5 out of 10; pretty graphics but totally forgettable.

There is always some dumb twist at the end which obviously the director thinks is GENIUS! but this a good movie does not make. A movie is the some of its parts. A movie cannot ride on its bueaty alone, nor can it ride on the actor that plays the star. Crap is crap straight up.