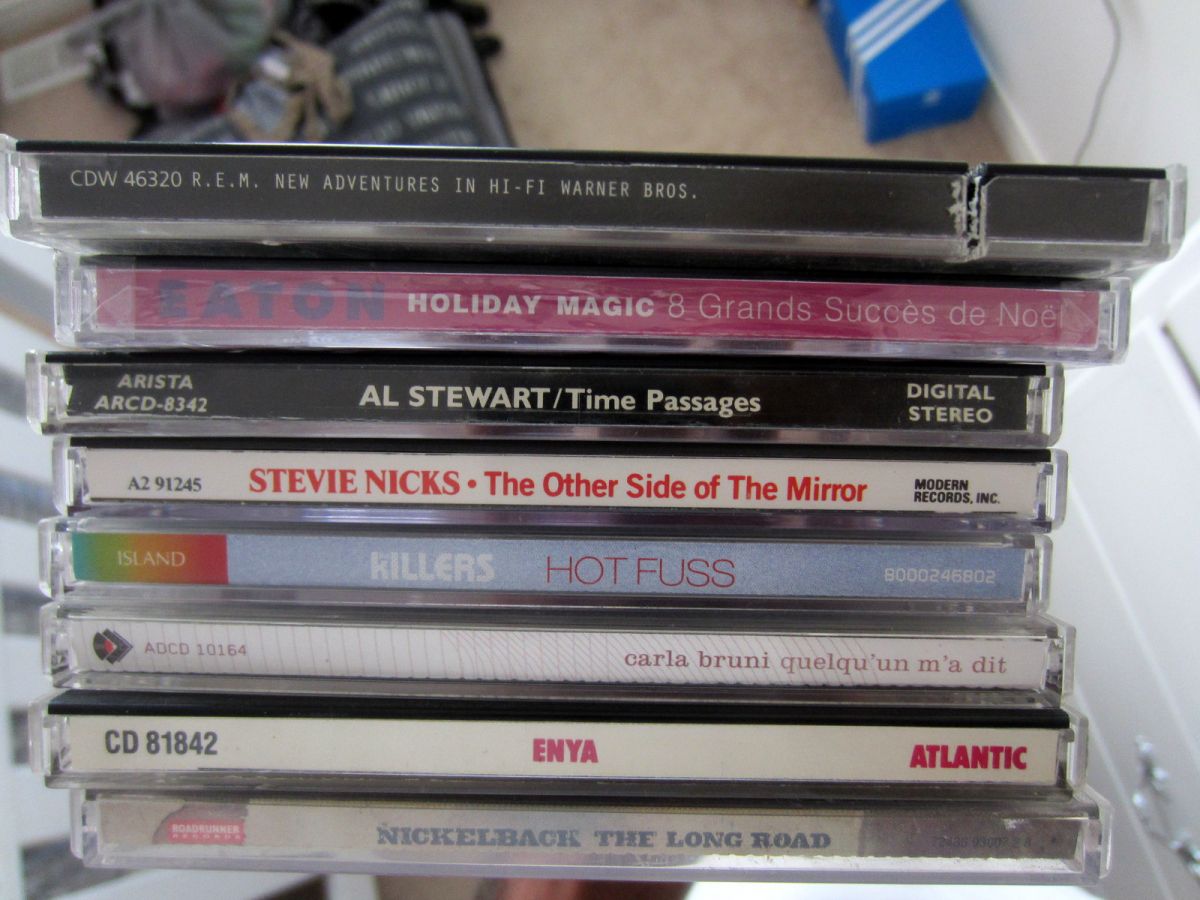 I have been behind on my music CD updates. Amazon has made it easy to buy CDs online since they are basically non-existant locally. Finding a music CD nowadays is like finding a 100 dollar bill on the road.
Buying new CDs online is certainly not cheap but at least I can get exactly the ones I want. Of course with a infinite selection and finite money I have to resist the urge to buy stuff I might not like. 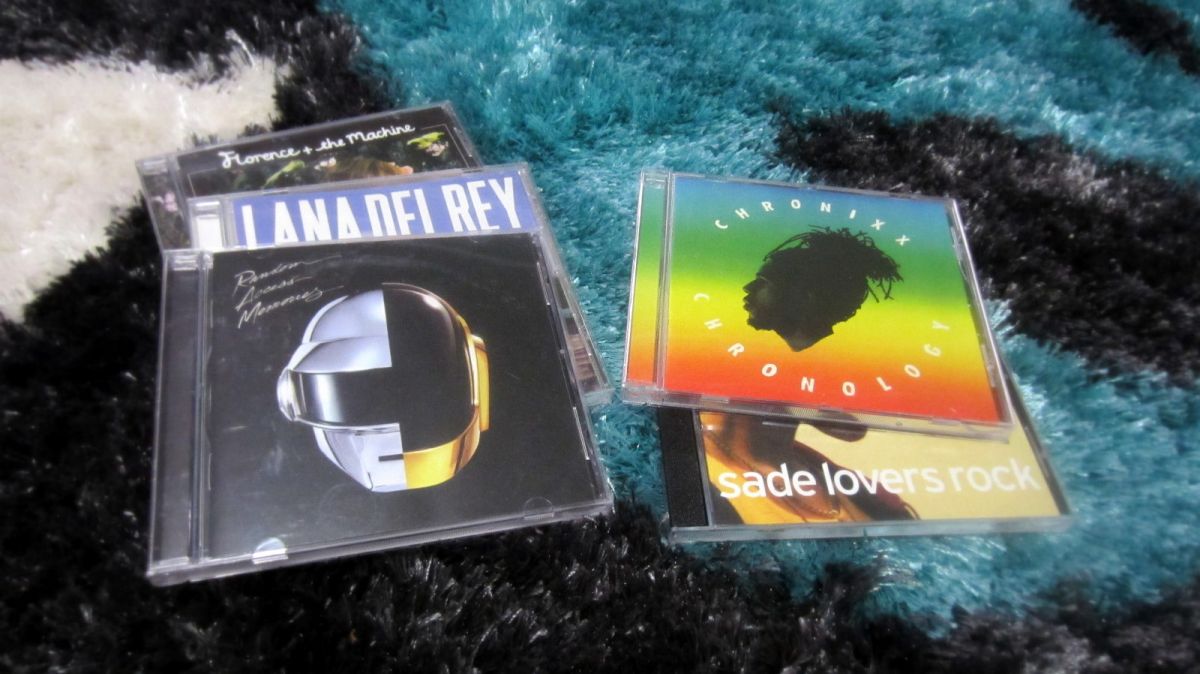 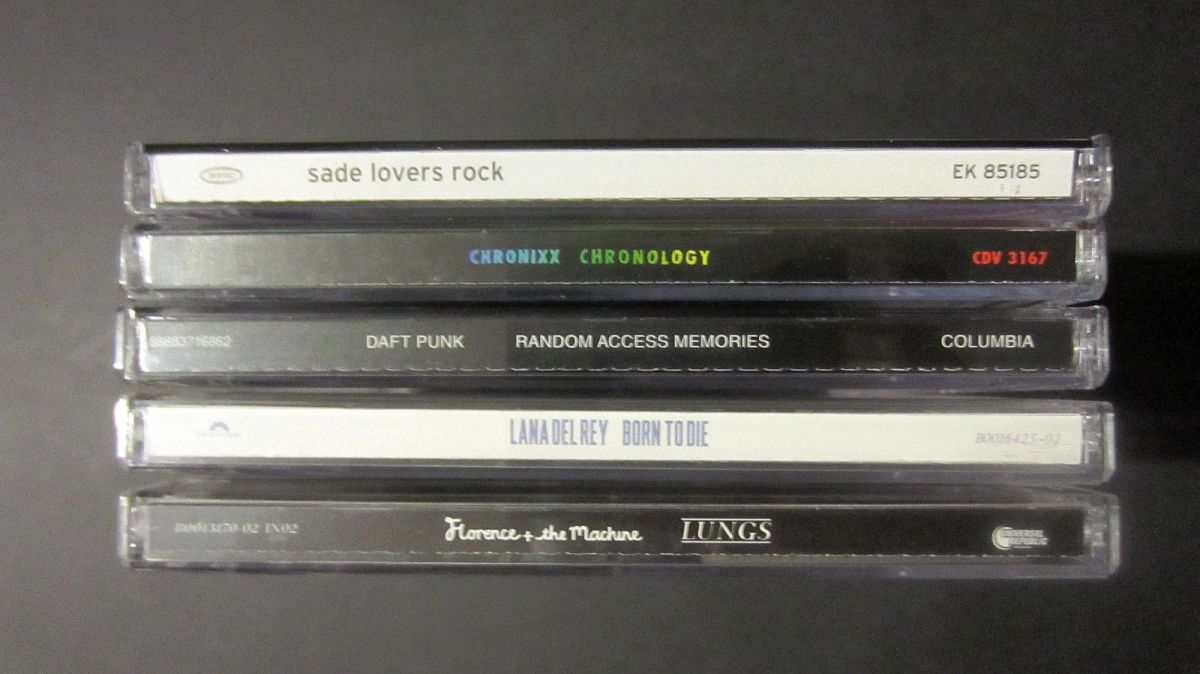 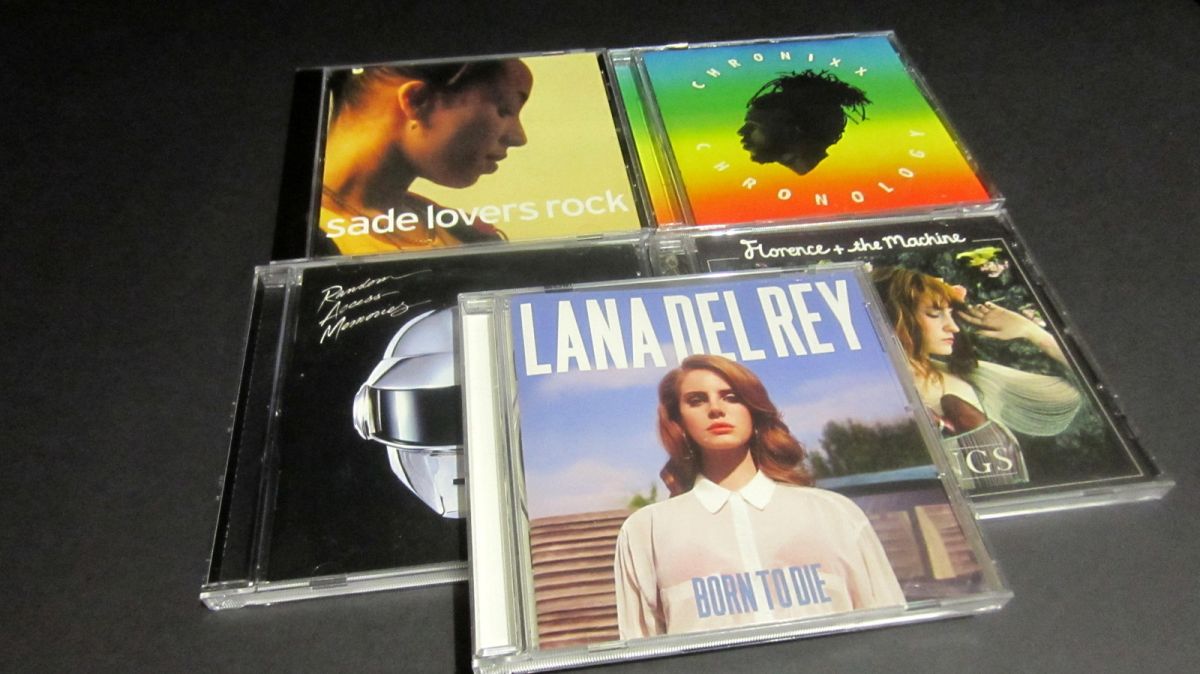 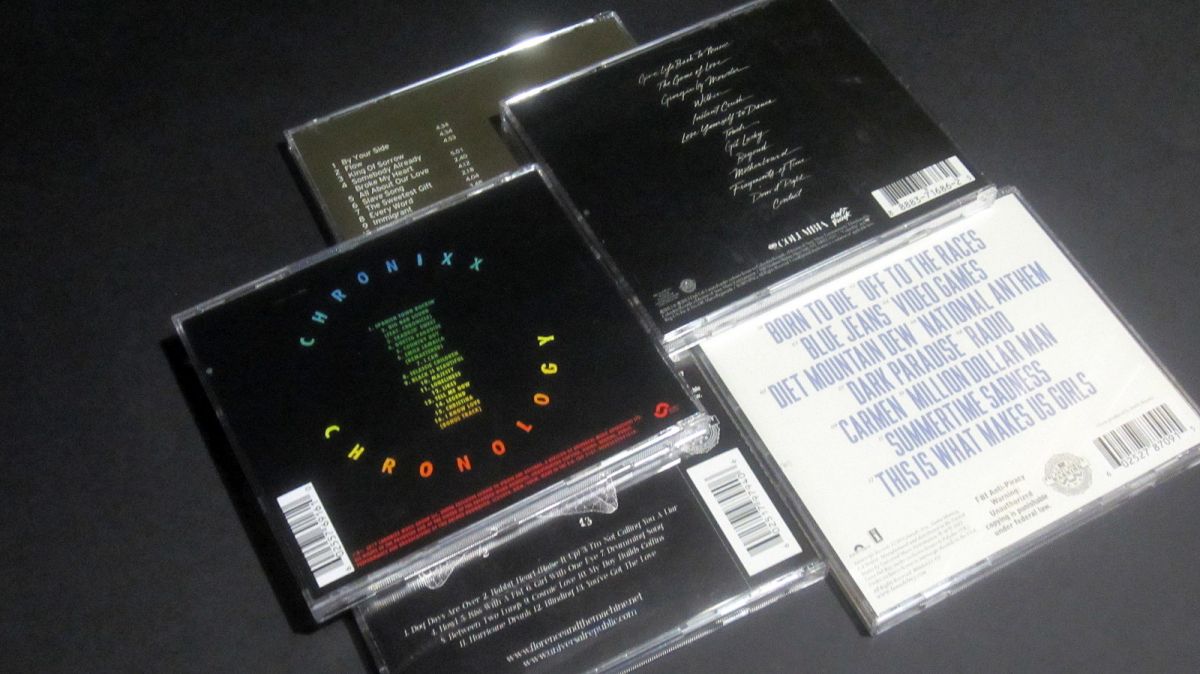 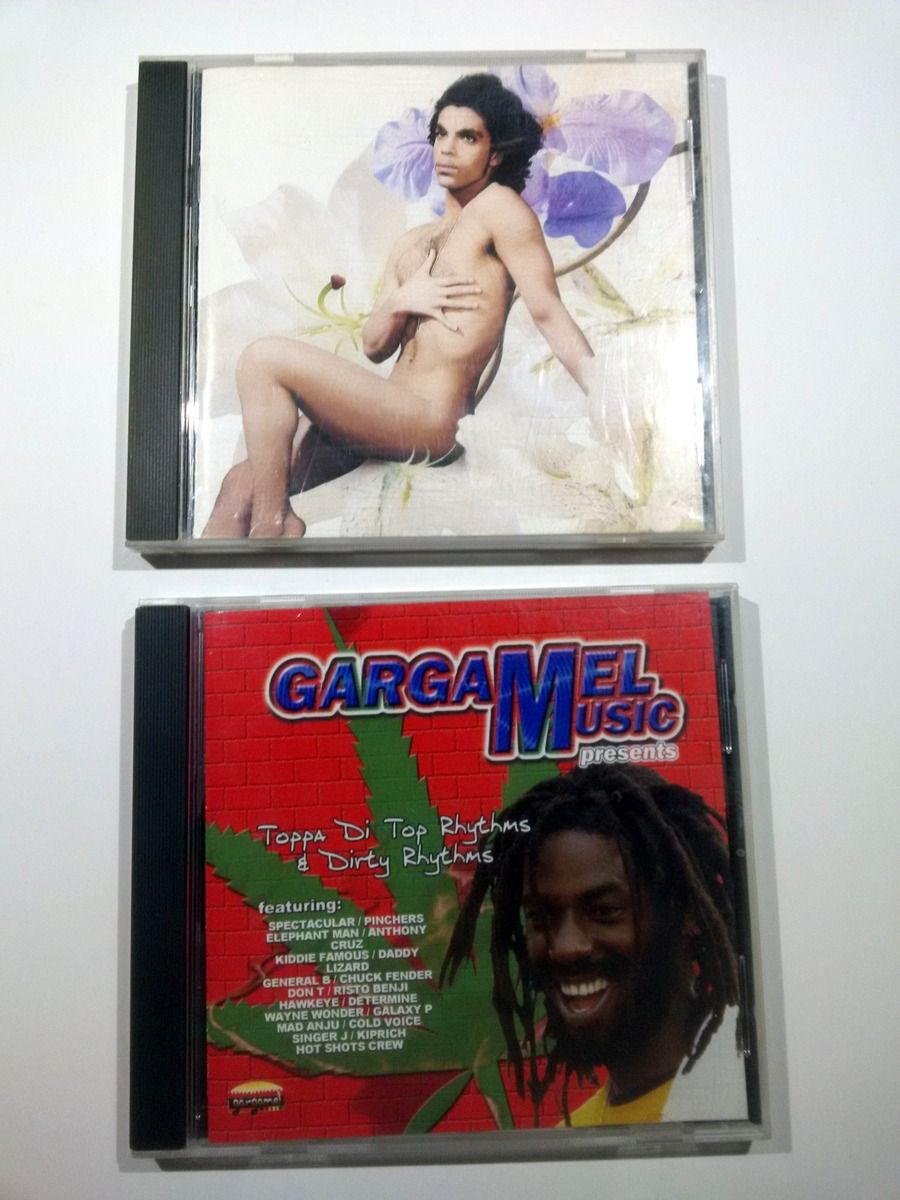 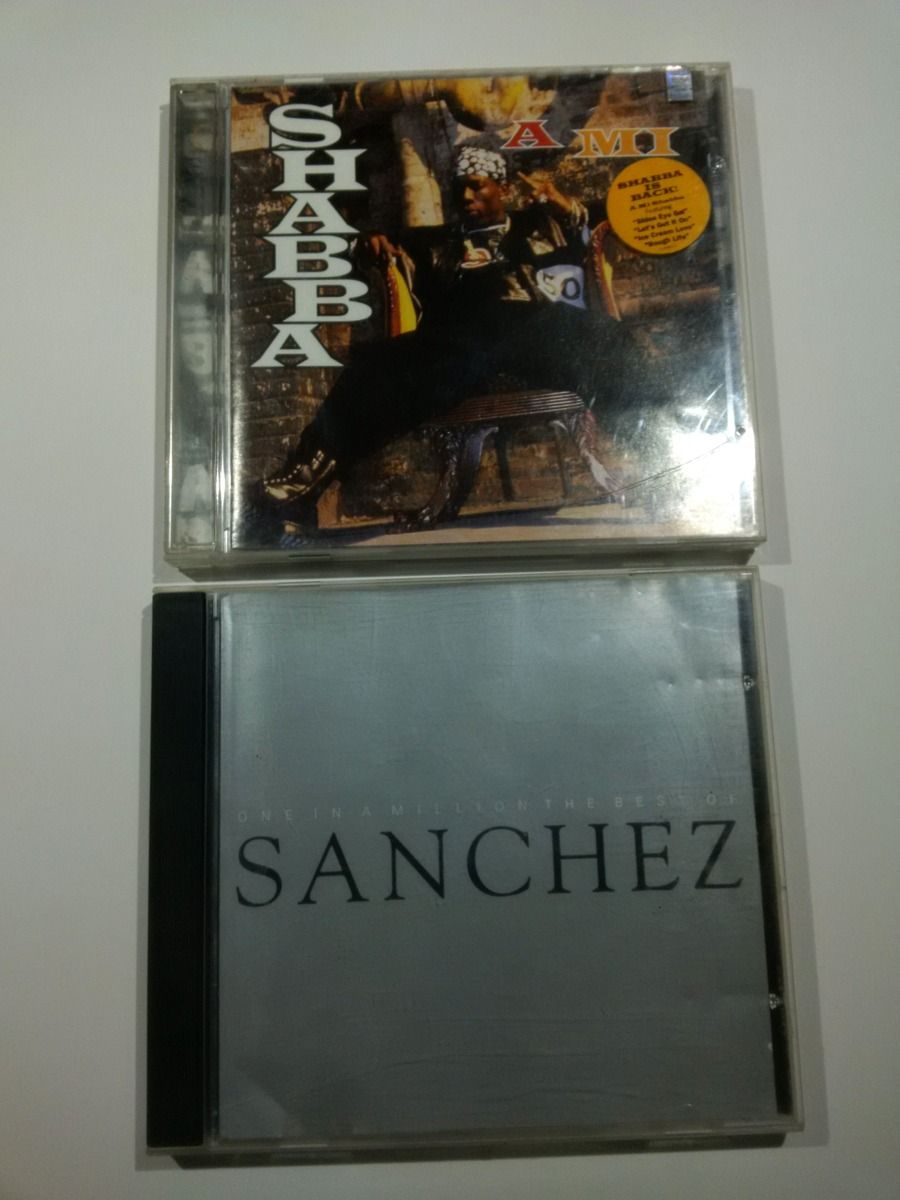 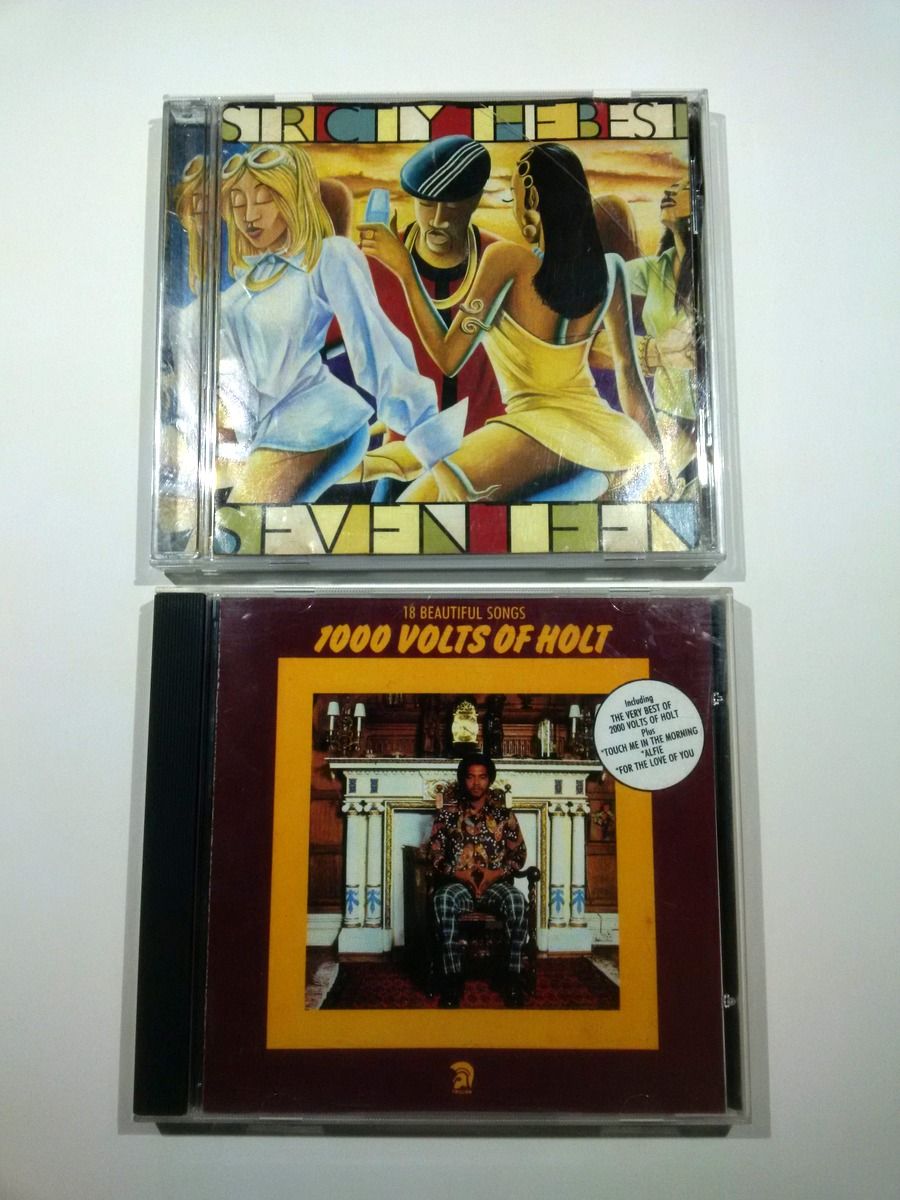 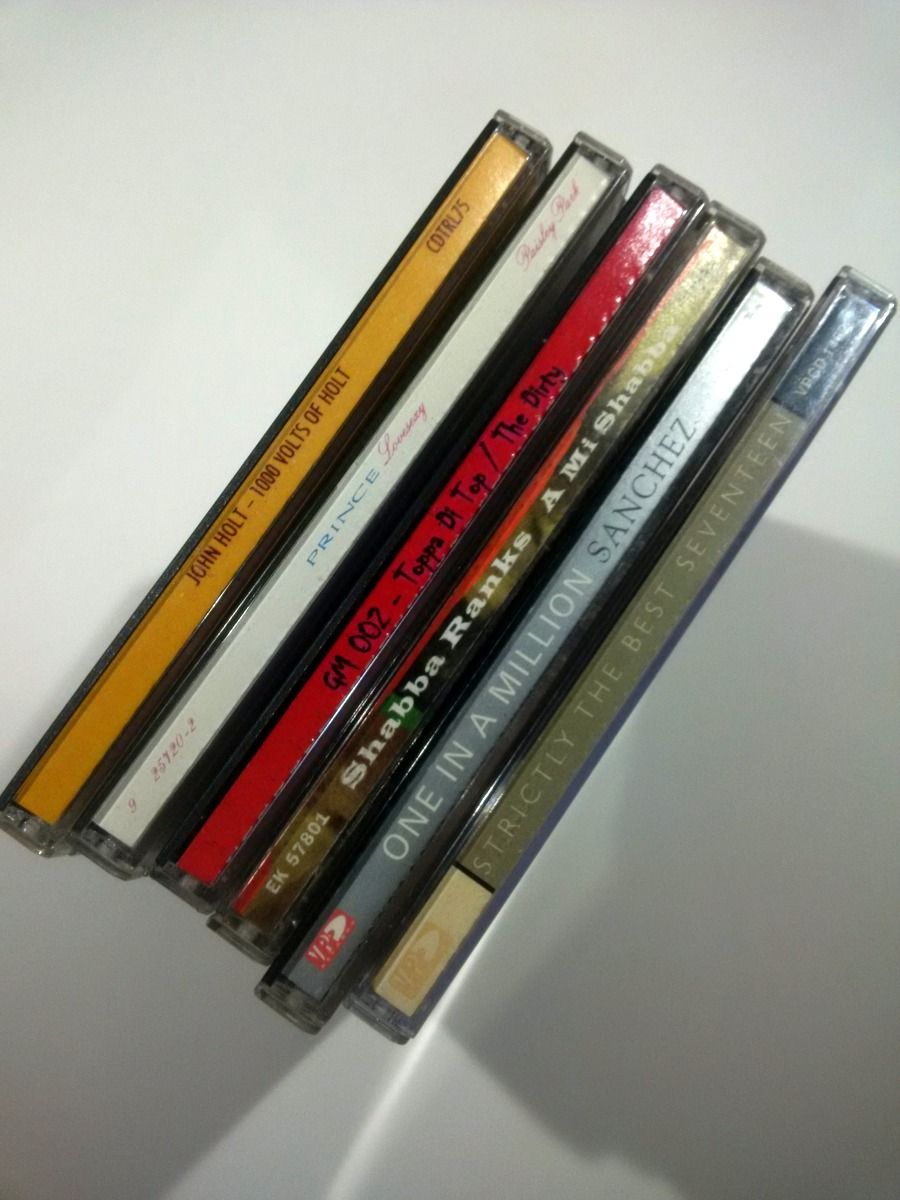 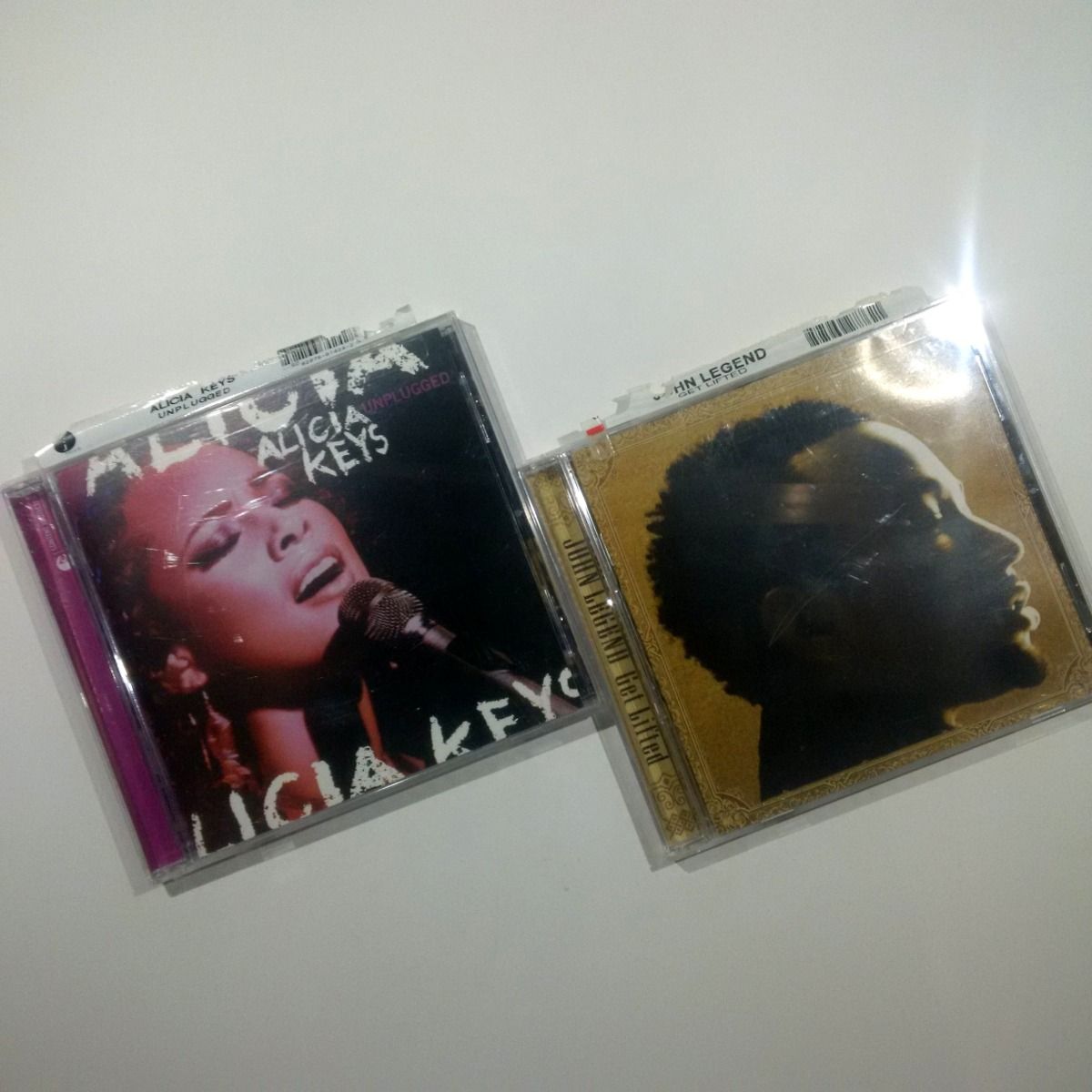 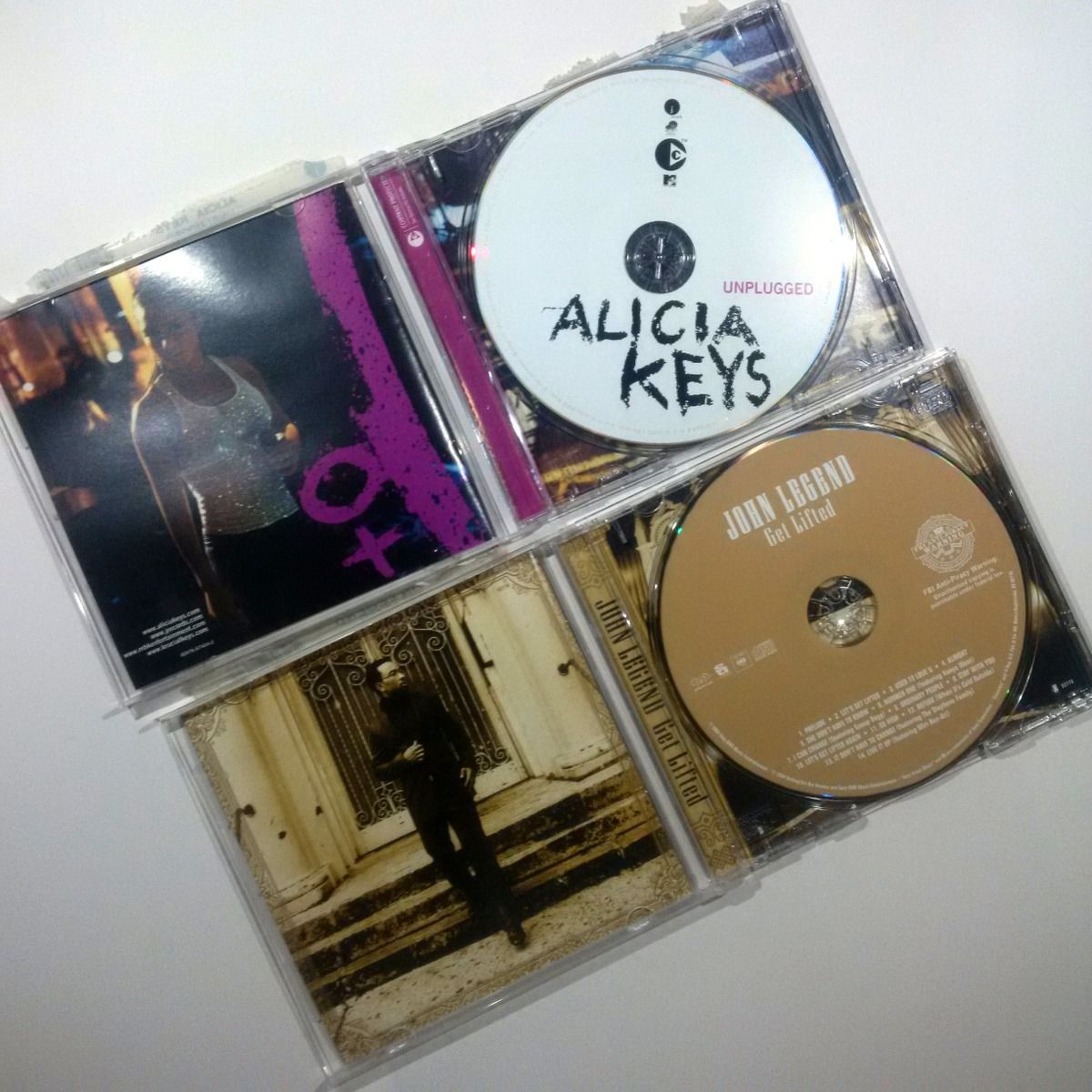 Music CDs and why I prefer them 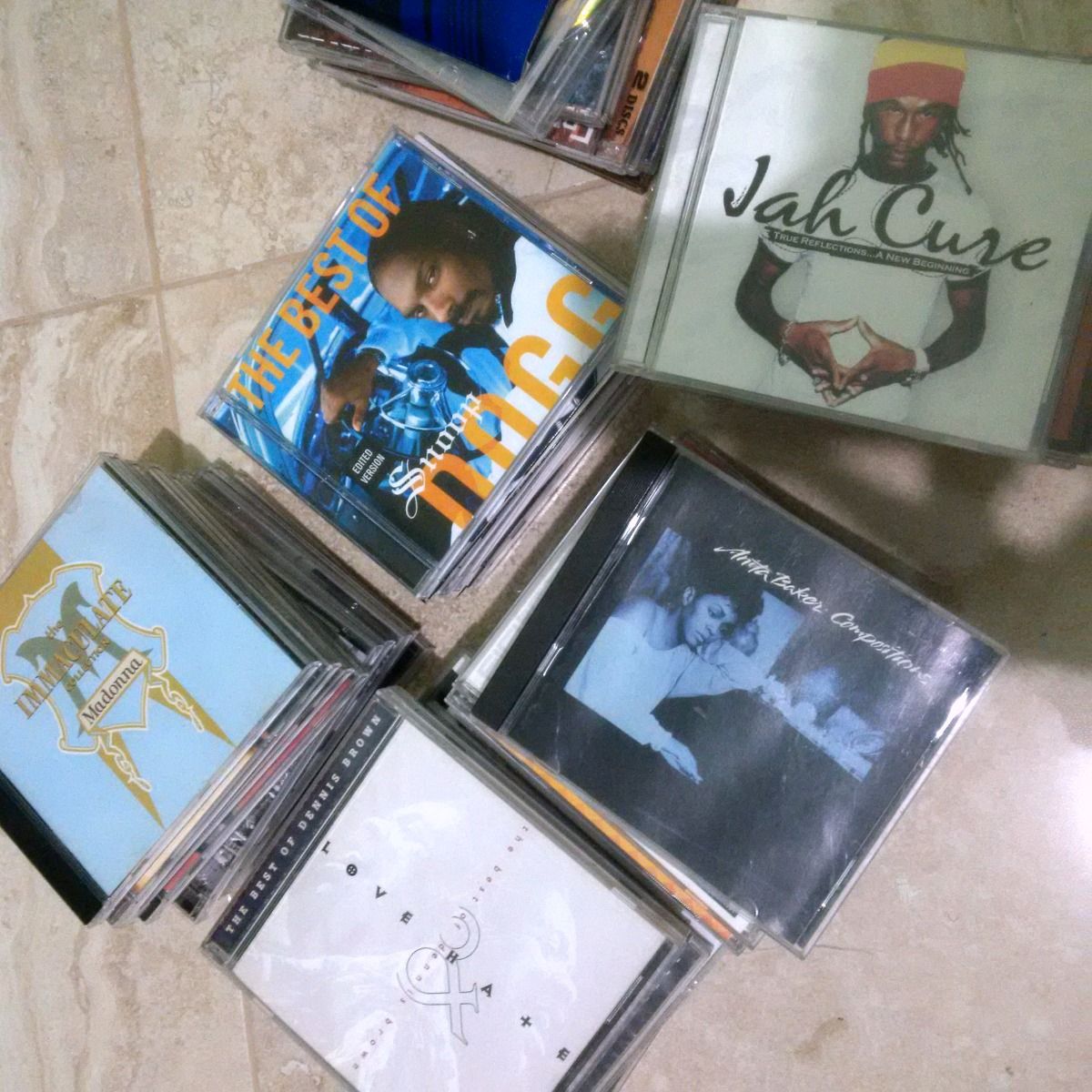 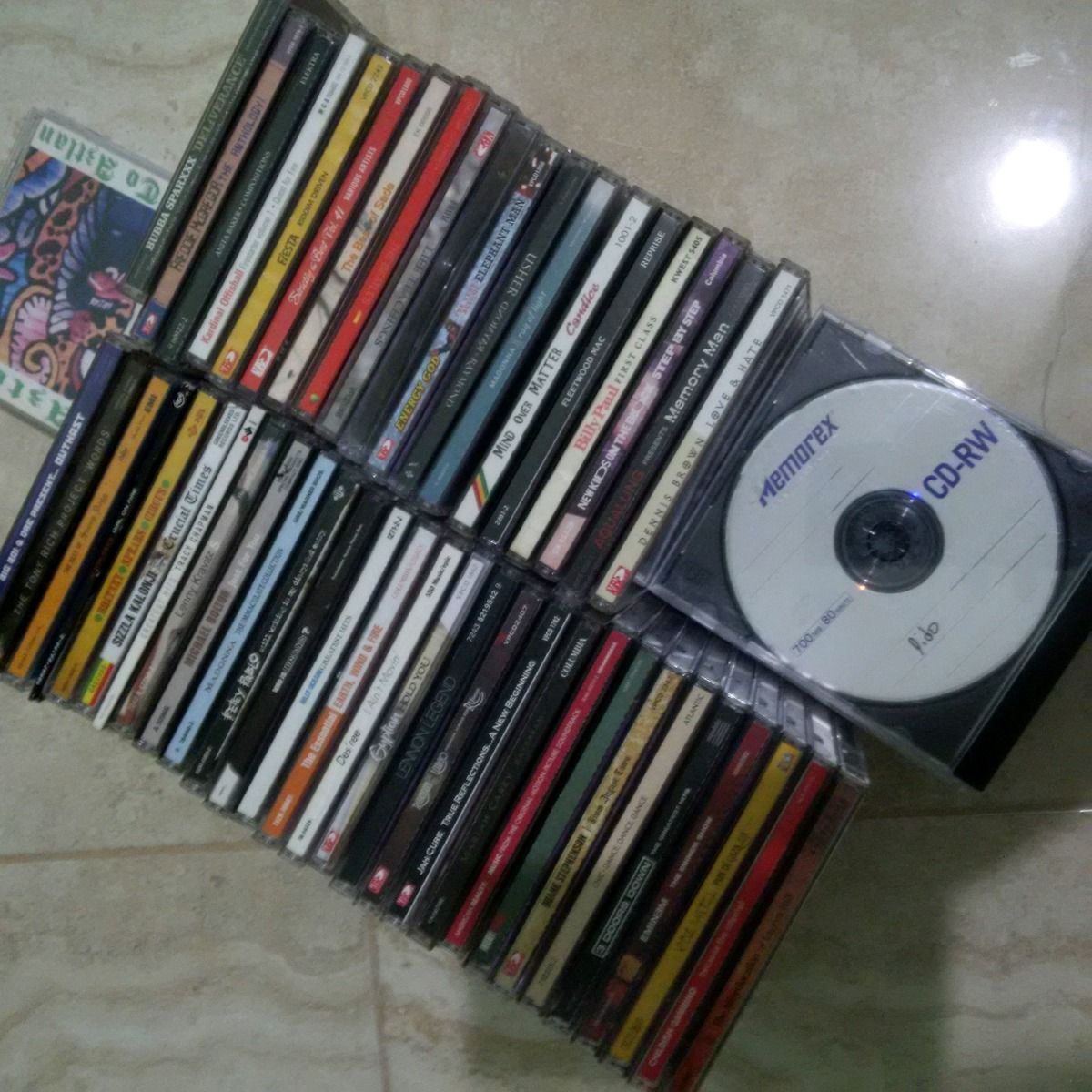 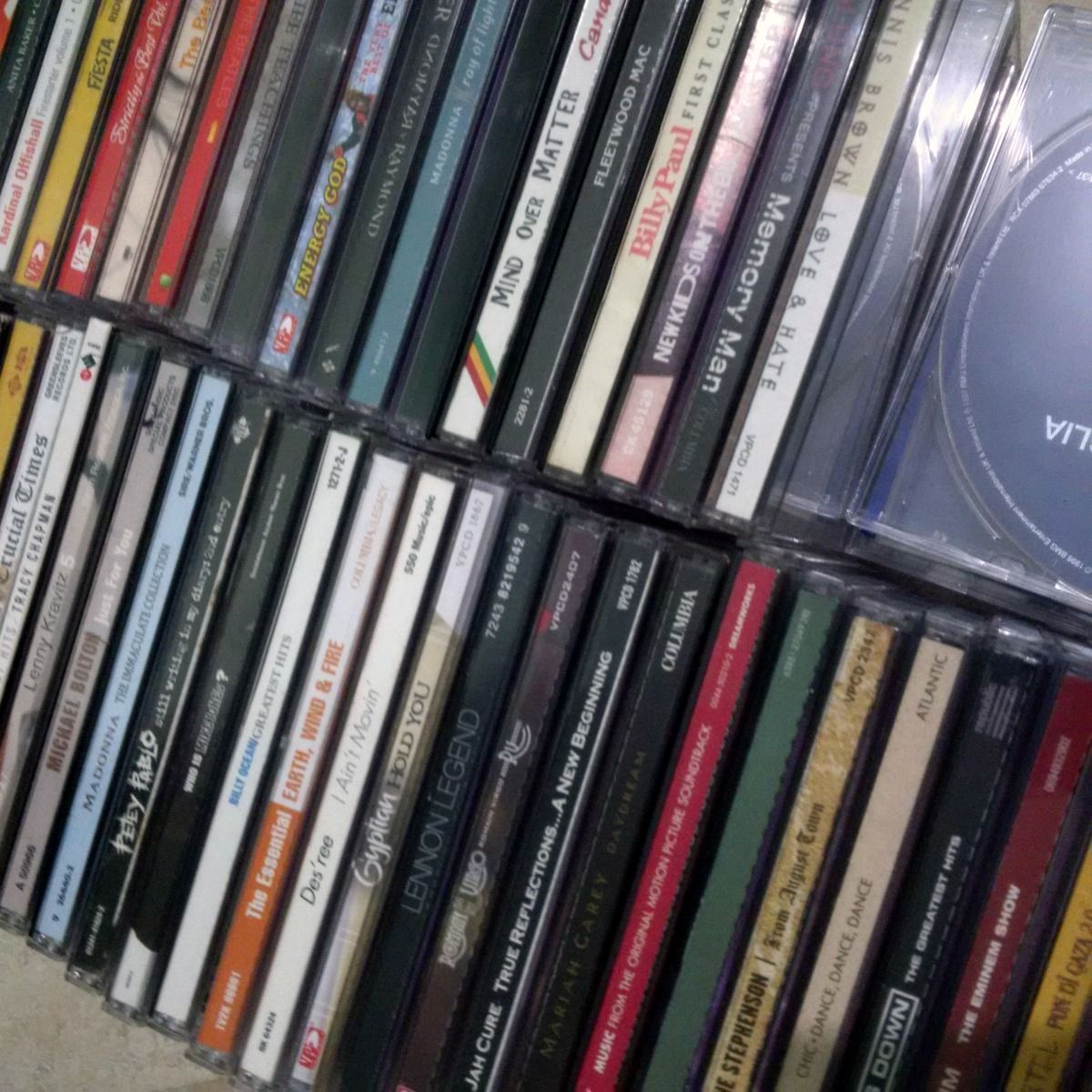 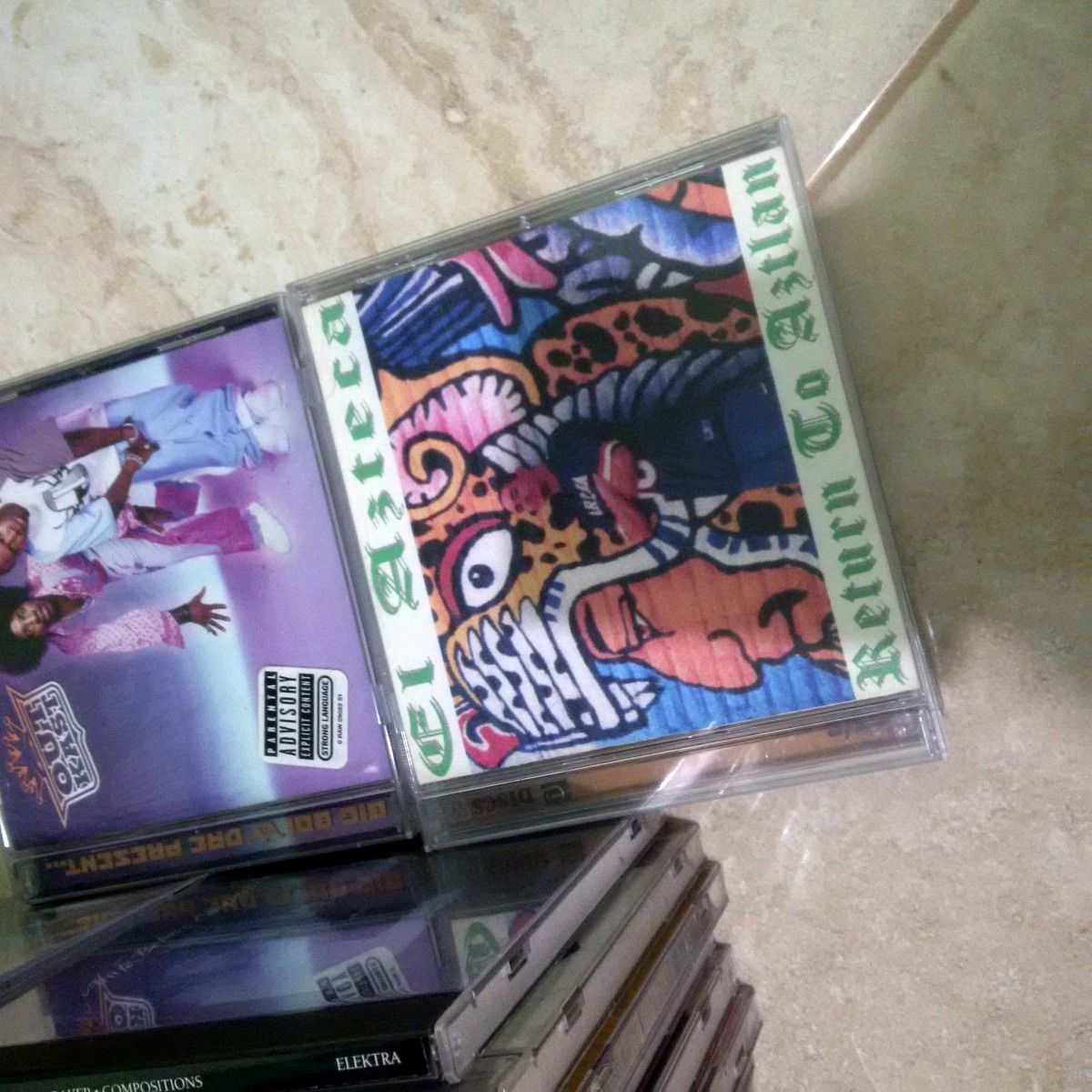 Mad Bull. commented: I wonder how many CDs I have? I should count them and find out. I am a music-from-anywhere kind of guy. Nuff mixed CD, nuff, nuff, nuff, nuff, nuff MP3s... but its the differences between people that make the world special. I like it that you are still doing these posts as well. Respect. [biggrin] ... read 6 more