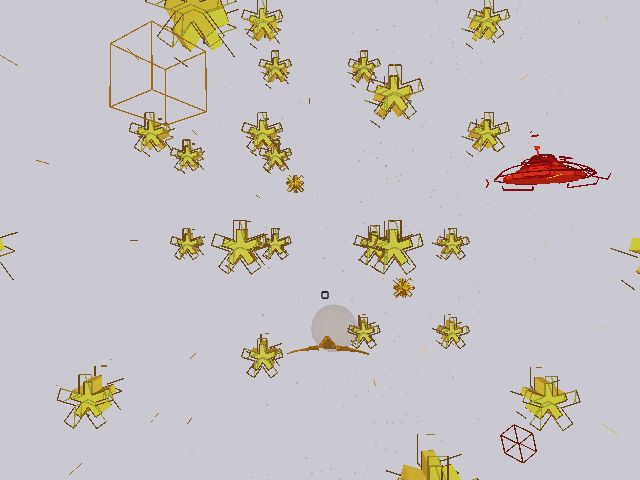 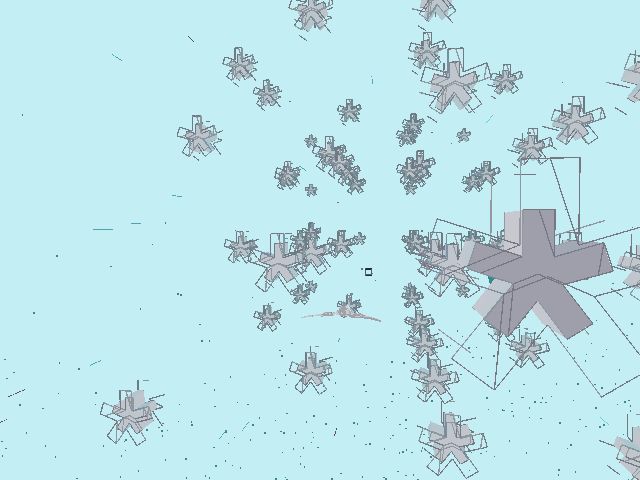 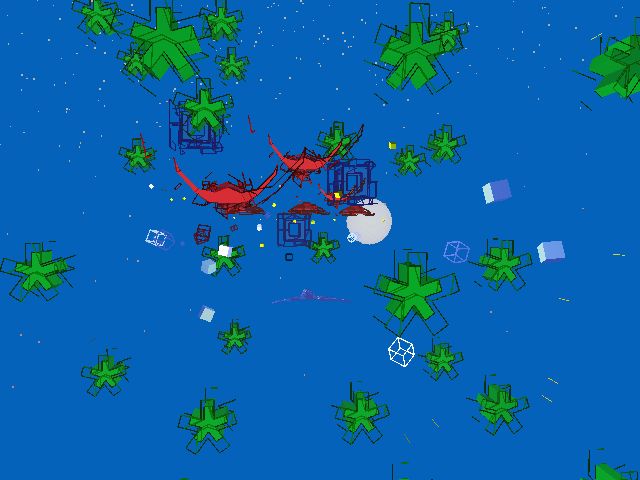 It seems the new beat on social media is the endless circular discussion. I started noticing a new trend since the tail end of 2017. People normally post random stuff including the standard "good versus evil" with a "bit of gray in the middle" discussion. But this new evil has evolved with the aide of social media and mass media echo chamber content as entertainment; a thing I like to call "discussion traps".

This new evil exists only to waste time while providing the minimum amount of entertainment required to keep the participants enthralled. Like a bad yet addictive smartphone dumb game. The aim is not to come to some conclusion but to spend as much time as possible going over the issues at hand. The issues are often infinite and intangible. The more intangible the issue the better. Like water in a plastic bag, you push at one side and the contents rush to another. The participants take turns pushing and pulling, generating buzz, greasing the gears of the social media machine.

When the issues have been fully outlined then assumptions are brought into play, feelings, rumors, virtue signaling, etc. The discussion continues until one party either dies, loses internet connection or moves on to another trap. On some days the discussion goes on until it is eclipsed by a whole new sub-discussion or event. Someone ends up calling some one else a "Nazi".

The only people who benefit from these discussions are the advertisers and media bodies who pride themselves on news as entertainment, collective idling on the social media corner. The time wasted is converted in ad revenue and the hosts of these discussion get a kick out of sparking the debate. The heat death of the universe. If discussions tone down a little there is always another thing on the horizon or a old topic that one can bump up to spark new controversy, likes, views and retweets.

Facebook is ripe for these discussion traps because the comment system encourages constant real time updates to everyone who casually posts a comment on anything. This creates a chain reaction of people commenting and reacting to comments. The discussion in itself is not bad but what happens is that these comments are often sparked by a post that is purposely random and despondent. The person who starts the discussion becomes the moderator in the discussion and provides overwatch which encourages he/she to keep posting links and information on controversial topics. The cycle never ends and therefore becomes a trap for both the starters and the people who participate in them. Its the perfect self-catering powered engine.

In the old days they said there are 2 things you should never discuss publicly; Politics and Religion. Mostly because they transcend time and space. These topics live in the realm of faith. In today's internet the flood of news and viral churn has created a mass market frenzy over certain topics which have fallen into the realm of the layman gossiping. These topics are like black holes that suck everything around them into a void of nothingness. Discussion honey pots for people online with nothing to do but voice their opinions on things which opinions do not matter. The further they are from the sun, the less chance they will get burnt and the bigger the discussion.

The traps are obvious. People will stick to safe topics like Trump, Climate Change, bitcoin, 3d tvs, VR, Sexism, whatever they think is currently trending. It is a slick bait and switch that proves only to waste the time of the people participating, provide a shot of endorphin putting the discussion starter in a state of euphoria. One successful trap leading them to the search for another and another then another like people addicted to cocaine. You see the swell of internet activity as soon as a new discussion trap is discovered; video people drop video memes, image memes popup and the social media buzz goes into full swing. Each racing to feed the masses or the 10 people that follow them.

The constant need to fuel the ongoing discussion trap and generate new discussion traps has lead even the most capable people into a life of constant trap hunting and new ways to generate buzz. The bigger the trap the more people you can catch, the faster your social media number will go up, and the better you will feel - even if it is just for a short bit of time.

I cannot really see the point of trapping people into these discussions unless you plan to help them come to clearer understanding of the issue. Or maybe you are riding a wave of popularity in the hopes of somehow benefit from the activity. Eitherway one could go on and debate every topic known to man into infinity. But it is a waste of time if nothing comes of the discussion and it just keeps repeating itself forever until everyone dies. Its annoying. Stop it.