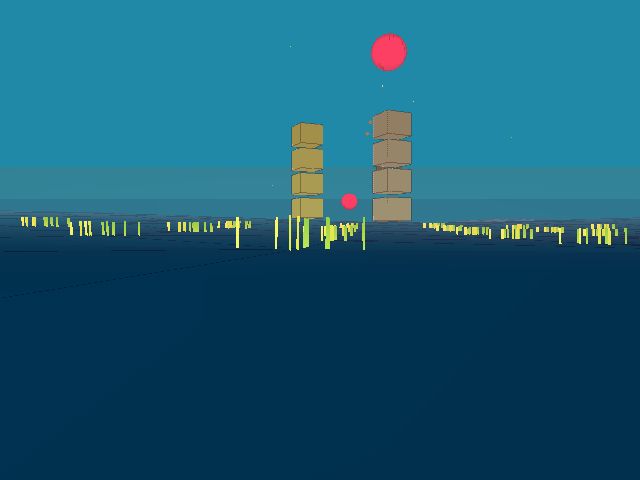 I have pretty much stopped using the gram and was lurking more on tweeter @newogame for my game programming side project because the gram essentially burnt me out with all the spam and bots. So I jumped back on twitter because it is more suited for that kind of project. Tweeter has not changed much.

I muted some words but everyone is hyping up one thing or another. Some are even stealth hyping. You will follow someone because they post awesome art and the next thing you know they are ranting about trump or climate change or a new streaming mini-series or something else that they hope will blow up big so they can say they watched it first. Everyone has to ride the wave of popular media. Constantly retweeting every thing they see. It all becomes a cluster fck of information. Information that I could live without seeing.

It might be unreasonable to expect people to focus on any one singular thing but it is compounded by tweeter encouraging everyone to follow more and more people to the point where people even forgot why they were following someone in the first place. If you follow a few people you get flooded with suggestions. If you follow alot you get too many likes, retweets and promotions. There is no middle ground. It reminds me of the explore page on the gram. Its just stuff and more stuff everywhere.

And now tweeter is also showing me stuff that other people like/heart and there is no way to turn that crap off. It is as if tweeter is purposely wasting my time to keep me scrolling down a never ending list (sorta like the gram). If you have seen one awesome video of a cat jumping on a wall - you have basically seen them all. After you see the first one, all you will see next are remixes of the same thing over and over and over again. Everything is a remix.

How do people get anything done with such a continuous stream of nonsense? Waiting for the next awesome video cannot be the only reward for spending so much time staring at a tiny bright screen - damaging your eyes. Unless of course you are trying to be "internet famous". And being internet famous is no walk in the part either because it requires even more time shouting in the void of a black hole while trying to think of ways to stand out and be special.

It is not all without merit. There are some special people on tweeter with some useful information to share. Most of it unfortunately is useful information stretched to its limits until everyone forgets what was actually useful about it in the first place. I remember seeing one useful tutorial on how to draw motion graphics and then it became 100 tutorials and then I just stopped caring about it all together. Just like TED talks - too much of one thing just makes everything less special. The main reason is that it went from being very specific to simply general-lowest-common-denominator bs. "8 ways AI is going to change how your toaster works!" In a bid to appeal to a wider audience everything became a tutorial for beginners by future geeks.

Oh and lets not forget about advertisements - THEY ARE EVERYWHERE! I think it has become the new normal that if you are not shilling for some organisation or company then you are clearly not doing anything of value on social media. Advertising is the future of work or something of the sort. Advertise for a company if I could get a free car is the life goal of everyone on twitter. 5 million retweets for a new car!

Nowadays I hop on and I look at the top few items and then I see if I have any mentions. Thats about it. Has it gotten better? I am not sure. Maybe next year.

As more regular people flood the internet it seems that the internet has no other choice but to put them to work in some way. I hope in the future we can generate electricity as people scroll down their feeds by putting it on a big wheel or something. Think of the possibilities!