The first time I remember such a thing as a summer song was back in 2009 when Ding Dong dropped "Holiday". Many have been released since then but as far as I remember it all started with that first summer song. Enjoy my list and you suggest any that you remember that I might have forgotten in the comments. 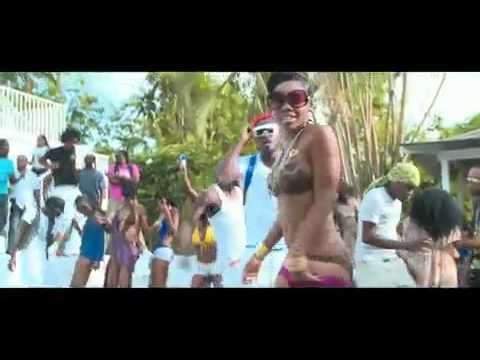 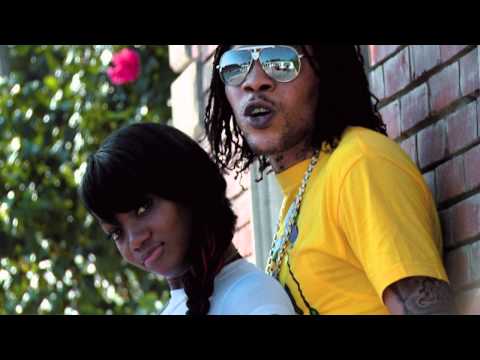 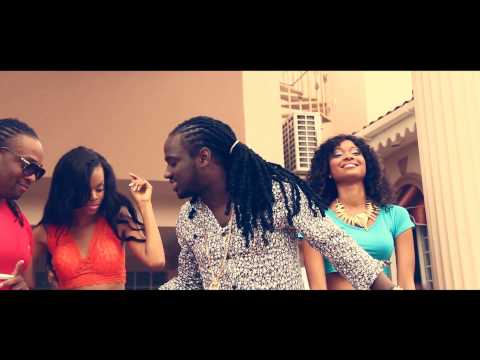 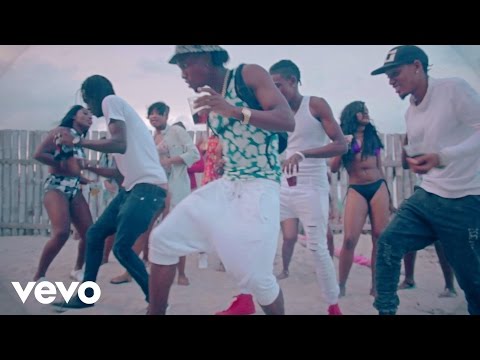 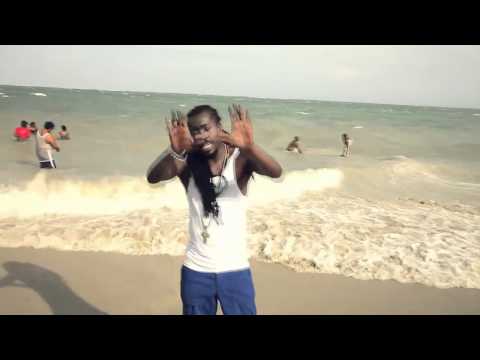 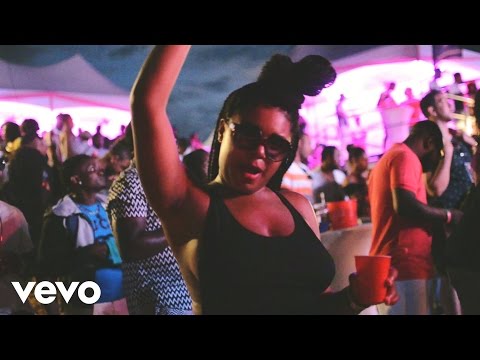 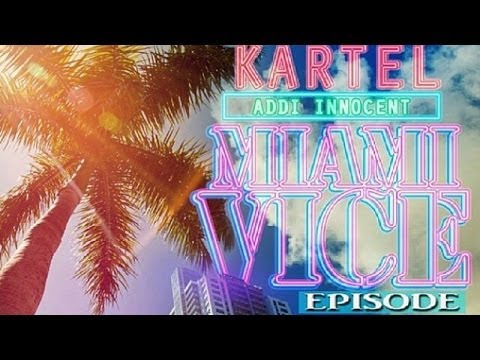 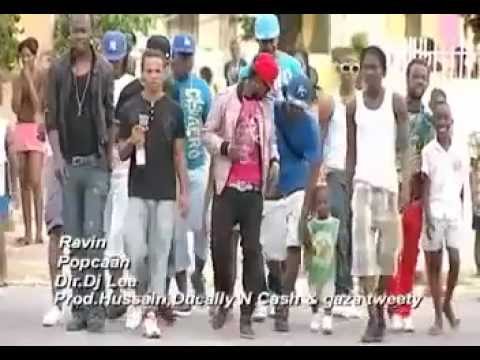