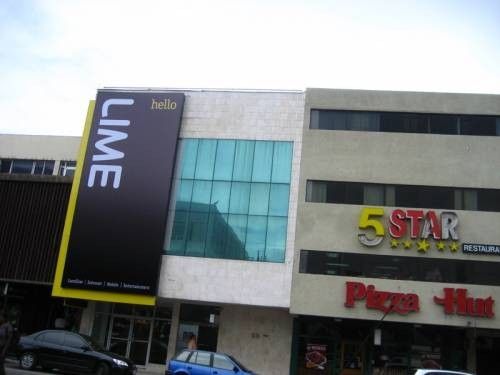 So cable and wireless saw it prudent to rebrand instead of giving people cheaper rates and better services. Its a move that can only be described as "if the world gives you lemonade - make limes". I can't imagine the millions of dollars that are being wasted to re-paint all those white walls. I can however imagine the hundreds of vandalists waiting in the shadows ready to scratch out that "I" and replace it with a "A" at the very first opportunity.

On the flip side though, the new staff shirts are a cool black with neon green trimings - heaven knows who I'm going to have to screw over to get one of those. It will catch on sooner or later whether it will make a difference is another story. Now I'm not always the harbinger of doom. If you throw enough money and time at anything, sonner or later something will come of it.