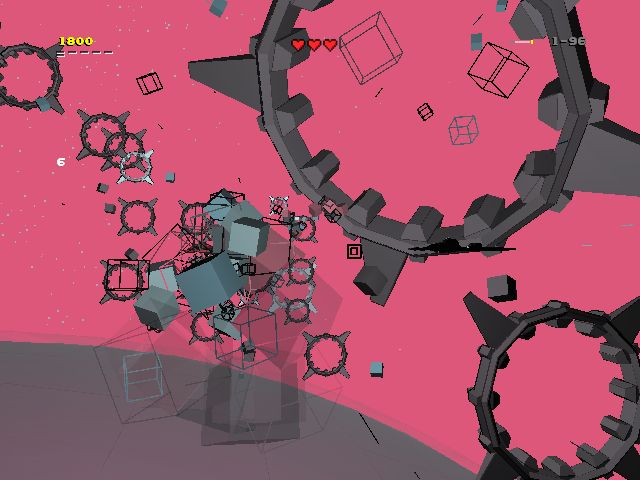 I recently watched the movie ready player one and thought it was an "ok" movie, annoying in the beginning, full-on meme festival, but a solid 8/10 by the time it reached the ending. I have not read the book so I cannot comment on that. The whole time I thought "hmmm this is interesting, how would that network work with all that traffic?". But then again it was a animated cartoon so why am I even taking it seriously? So I figured that no one in their right mind would take it seriously but it appears that some people have;

"Anybody see ready player one yet, that time is quickly approaching"

I saw this video pop up on my facebag feed and I was shocked at the comments. Most of them were basically; "VR is over the horizon", "5 to 10years away!" "take my money!". As I go through the comments I am thinking these dudes cant be serious.

I assumed that these comments about VR (Virtual Reality) were the comments of layman but then I saw this;

"to be fair, i don't think that we're particularly far away from the tech in RPO already. this film is going to date (in a nostalgic spielberg way) pretty quickly."

I was like wooh. Real nerds are still on the VR hype train? I thought that after the travesty that was the setup of Playstation VR people would have realised that VR is pretty much dead in the water. But I guess people are still holding out hope. Which brings me to the title of this article: VR is the flying cars of this generation.

Remember "Back to the future"? When BTTF came out I imagine the audience must have thought that flying cars were just over the horizon. They had cars and airplanes all that was needed was someone to glue them together in a way that would make them work. But flying cars never really happened. Some large minds probably worked on the problem but I figure the majority simply sat, waiting around for something to through their money at.

VR is in a similar situation today with tons of people speculating but no one is really discussing how it could possibly work. The people actually working on it are using APIs trying to make a business of being an early adopter on some one else's limited platform. Years will pass and people will still say its "just over horizon".

If we look at it honestly we are going to have to lower our expectations a bit if there is ever going to get usable VR. We cannot depend on mass market adoption in order to get what we want - real people have more important things to do in life. If VR is to work we are going to have to stop trying to simulate the real environment - its a waste of time - focus on doing the things that VR does best and leave everything else alone. Realtime is not 120fps.