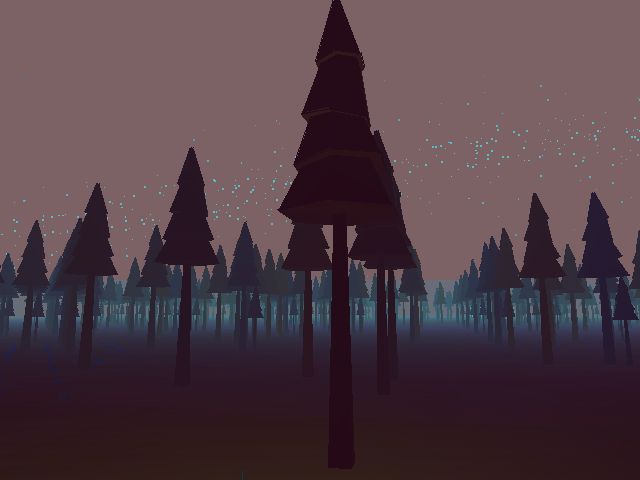 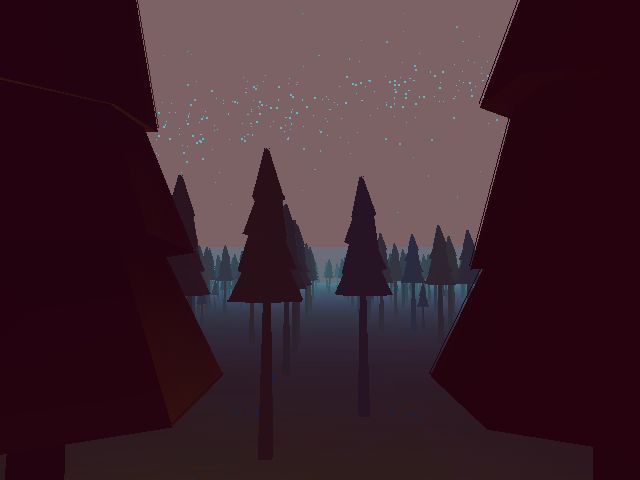 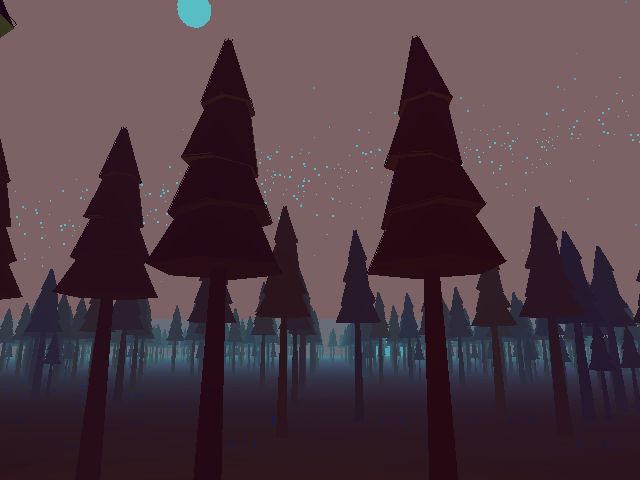 I was watching this very long video on youtube about positivism and only using positive words. If you choose to be neutral in the hopes that you wont effect/affect the production of positive outcomes then you are only wasting your time. Life and the market economy is based on positive versus negative forces. Someone, somewhere is tipping the scale even if you choose not to. You get lots of starwars movies because of overwhelming positivity towards it by a certain group of people. This positivity will eventually reverse causing a avalanche of negativity. The negativity is not a result of people being negative. It is because people ignore bad things that are not in line with their opinions instead of actively being critical. Eventually the haters will start to turn on the fat pig and eat it.

Being neutral will not enable more creativity. Here are reasons why this line of thinking will not work; you exist in a world that is curated for you. Everything you like does not exist in a vacuum where you can simply just choose to be neutral about it. People will kick your puppy. Someone has to do the curation. Whether you choose to participate or not is really up to you. Other people do not care about the things you like and hence they may choose to like something else. This back and forth is how the economy works. One could try to ignore the good vs bad classification but you do so at your own peril because other people will gladly take up the mantle and curate things for you which you have no control over because you choose to be vague.

As far as starwars movies; they keep making them because the people choosing them are not neutral as you are. They are activity pushing them constantly forever and ever, ignoring millions of other types of movies in favour of riding the positivity of a dead horse forever. Move tf on. Eventually this positivity will turn to hate. And the hate will boil over like a volcano. And you will say "stop being so negative the next one will be better". But you fail to understand that being negative is the only way to stop the flood of starwars movies. Its not the good or bad thats the problem, its the constant flood of the same stuff that is destroying creativity. I know you like them but they need to stop making these movies. it is wasting your time and the time of everyone else. Life is too short to be watching and talking about the same movie/video game over and over again.

There is room for tons of creativity in the world. But if see something truly creative and you can buy it in a store then it is likely a result if some company curating it for you. Someone is picking all this stuff so you can have nice things. Nice things do not just rise up out nothingness. Your explore/trending/hotnow page on social media is not a preview of all the awesomeness that the internet has to offer. In most cases it is a massive group think, echo chamber, popularity contest that you view at one point in time.

At some point or the other you have to choose to walk across the road or stay on the side you are currently on. If you choose to stay in the middle of the road then everything is left up to the driver of the bus that is coming at full speed. The opinions of other people matter just as much as your opinions. If you like starwars then there are equally as many people out there who hate it. You have got to let starwars die so that other people can get to watch other movies. Stop watching black panther. You are being exploited, write an essay about how it has changed the fabric of your life forever then move on to something else.