Another cluster of pictures from my travels. Black and white still. I missed the focus on this bike shot. I only take one picture most of the time and I rarely chimp so missing a shot happens. just part of the game. 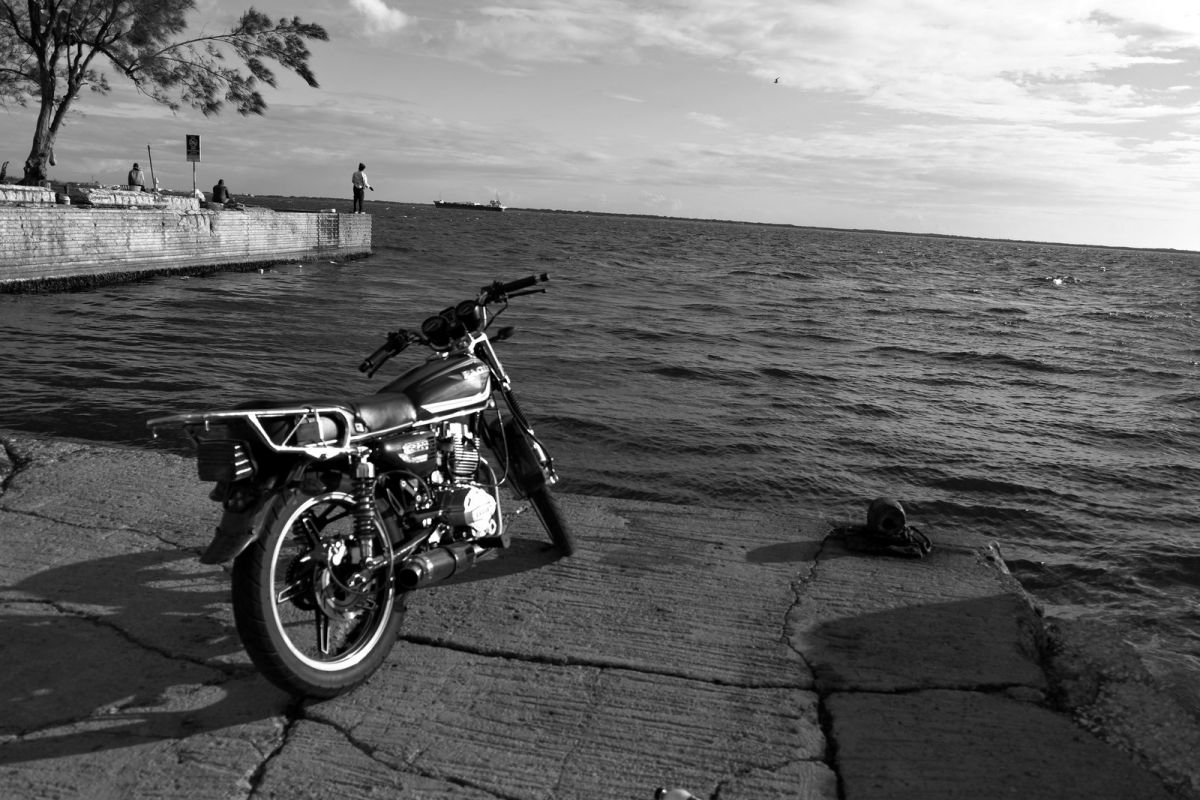 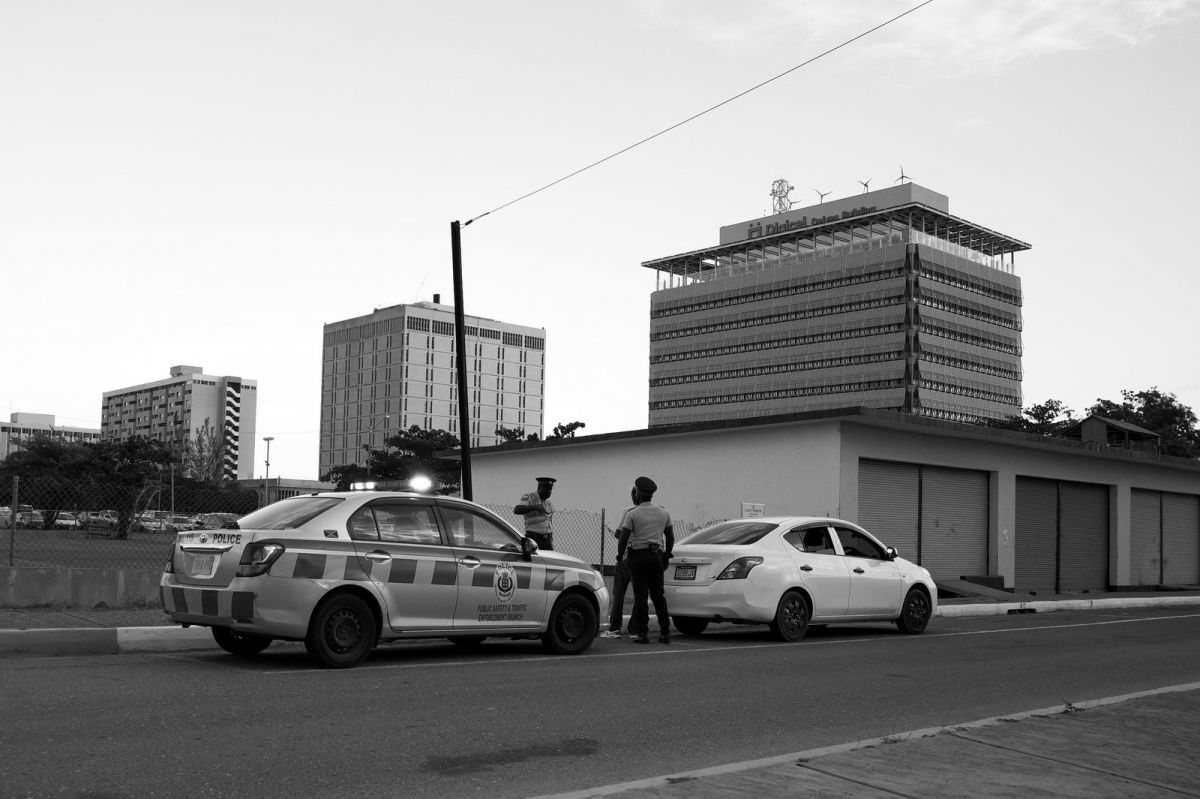 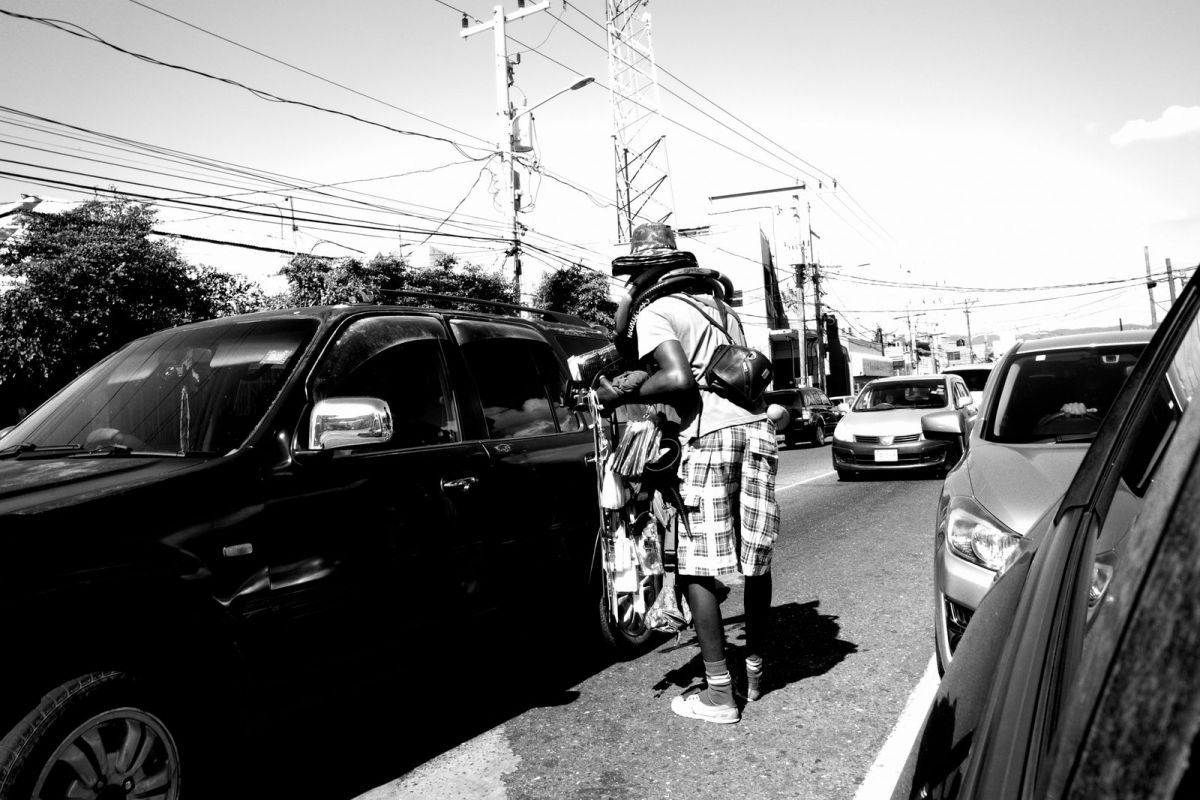 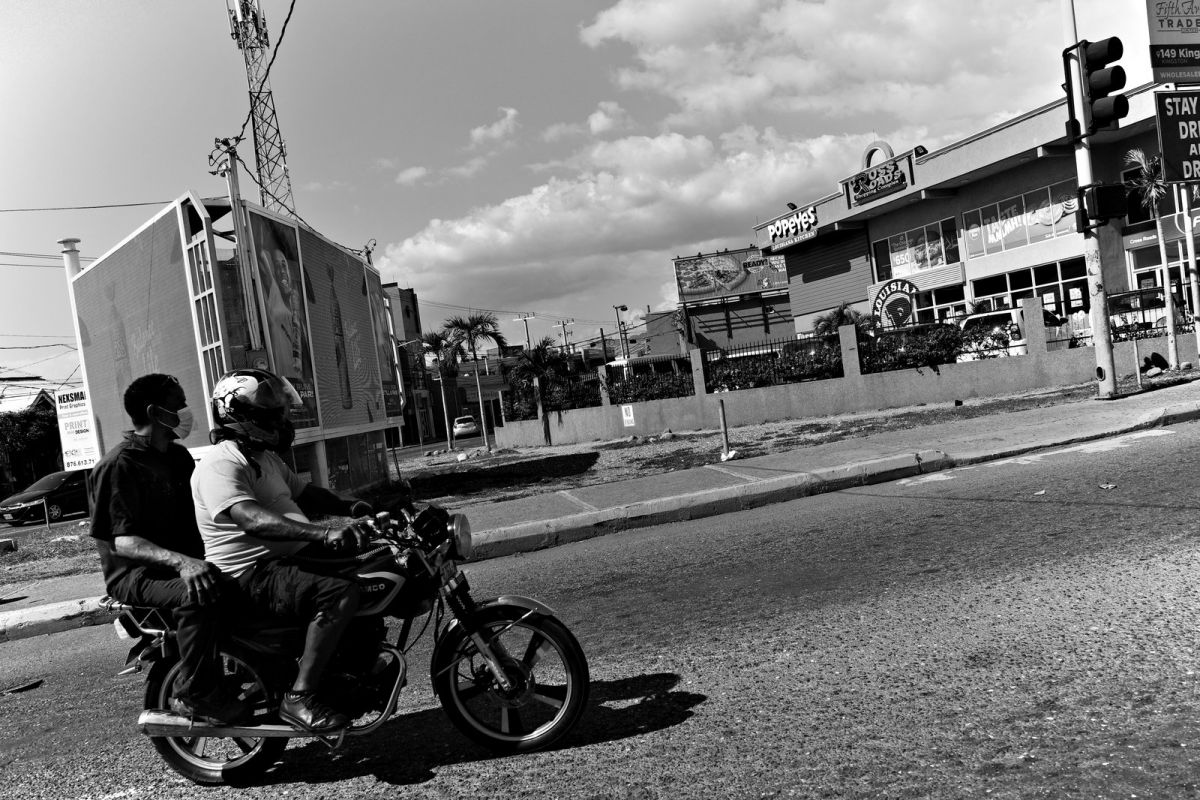 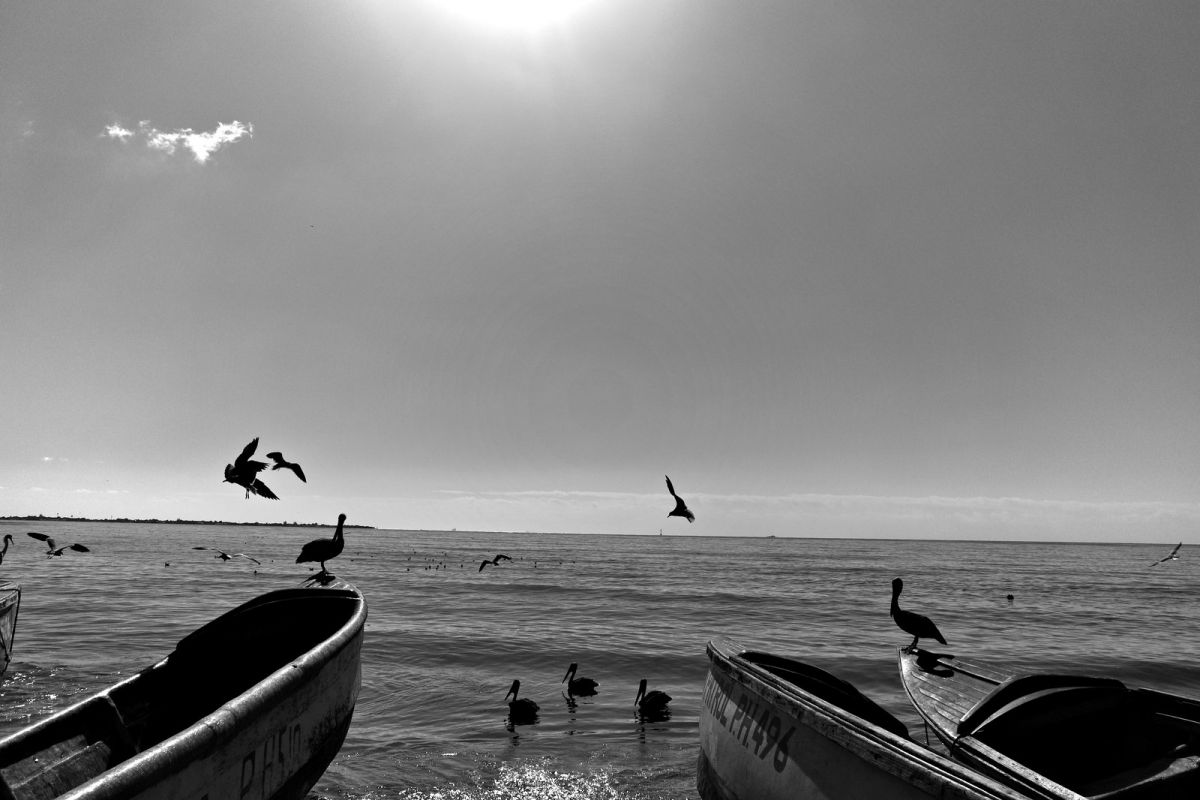 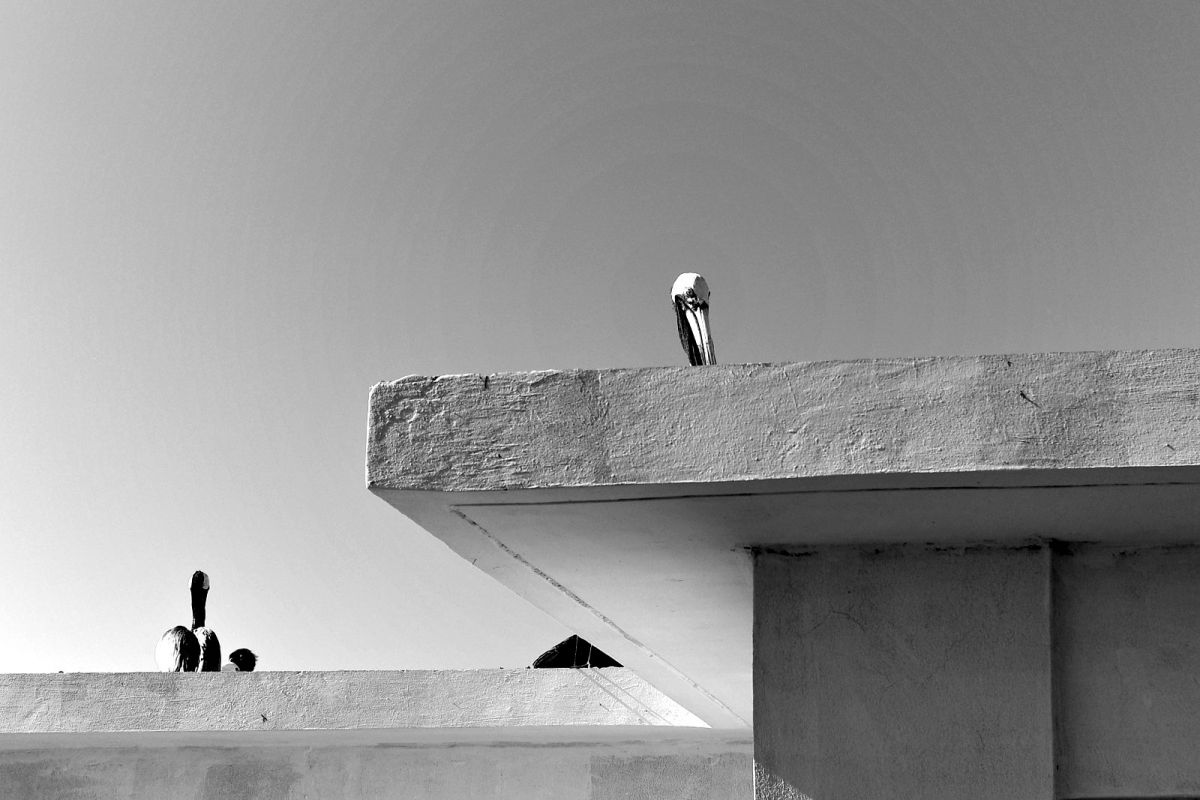 My backlog is almost done now. I am 2 folders away from being fully caught up. These shots are of a normal after work session at the waterfront downtown. I purpose avoid the swiming kids because they have been tainted by "pro" photographers. I took some shots and moved on quickly before they started haggling me. 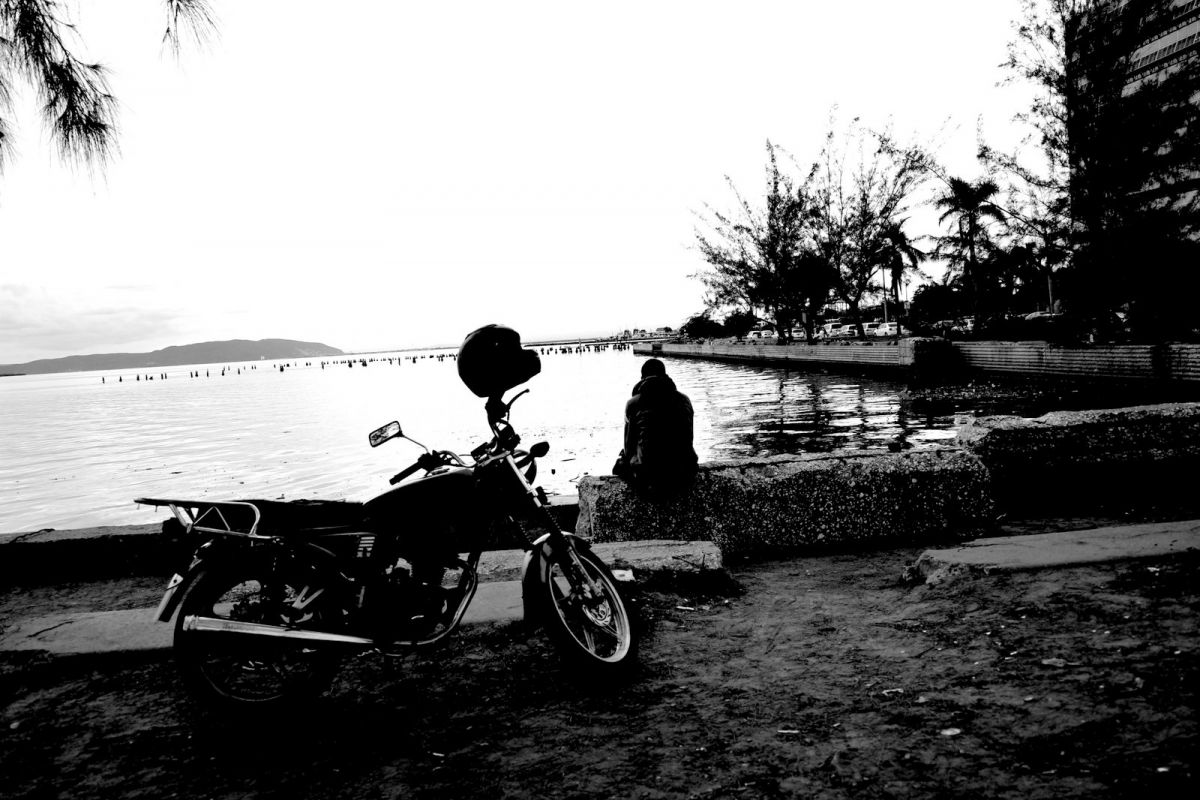 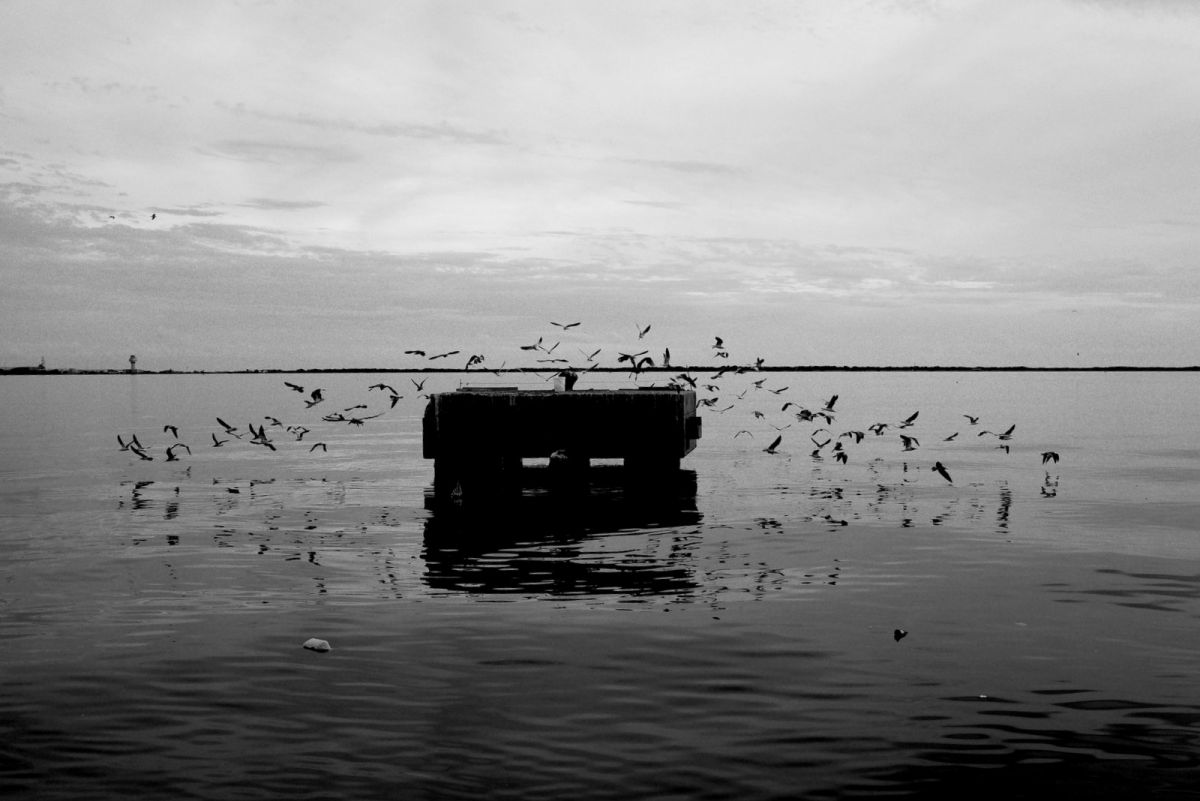 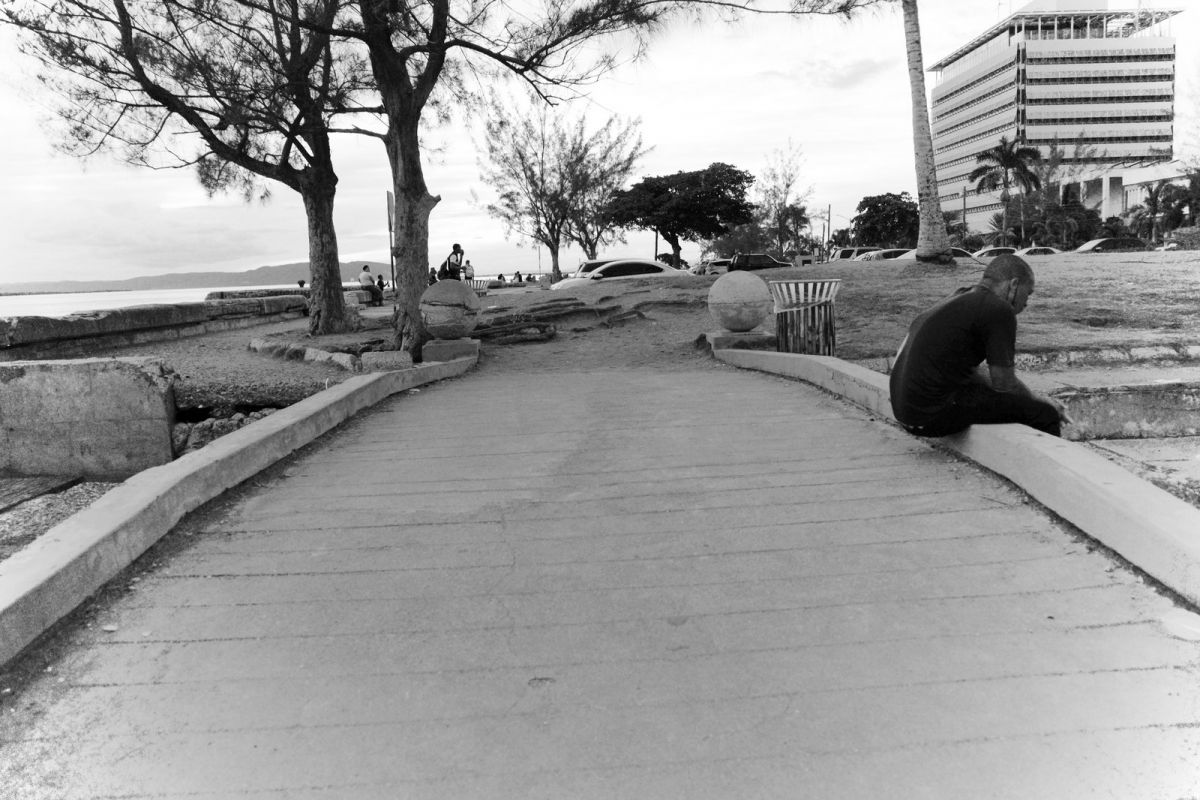 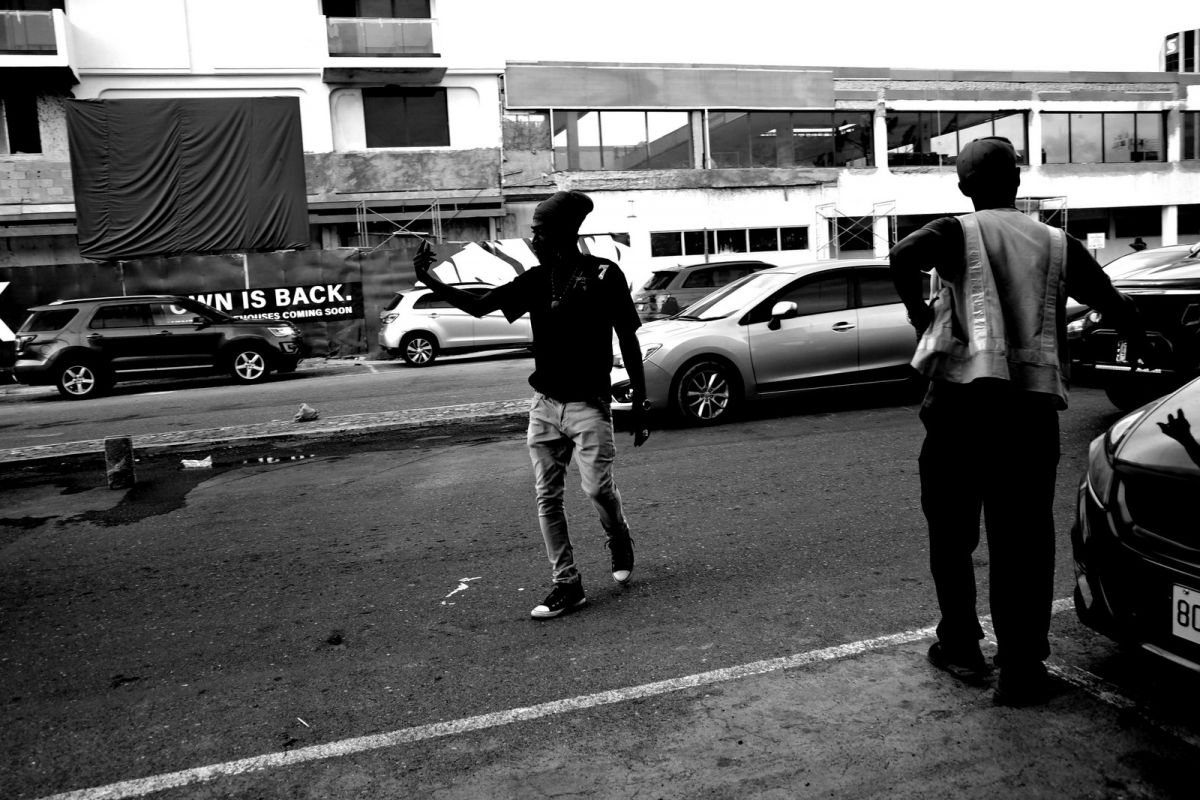 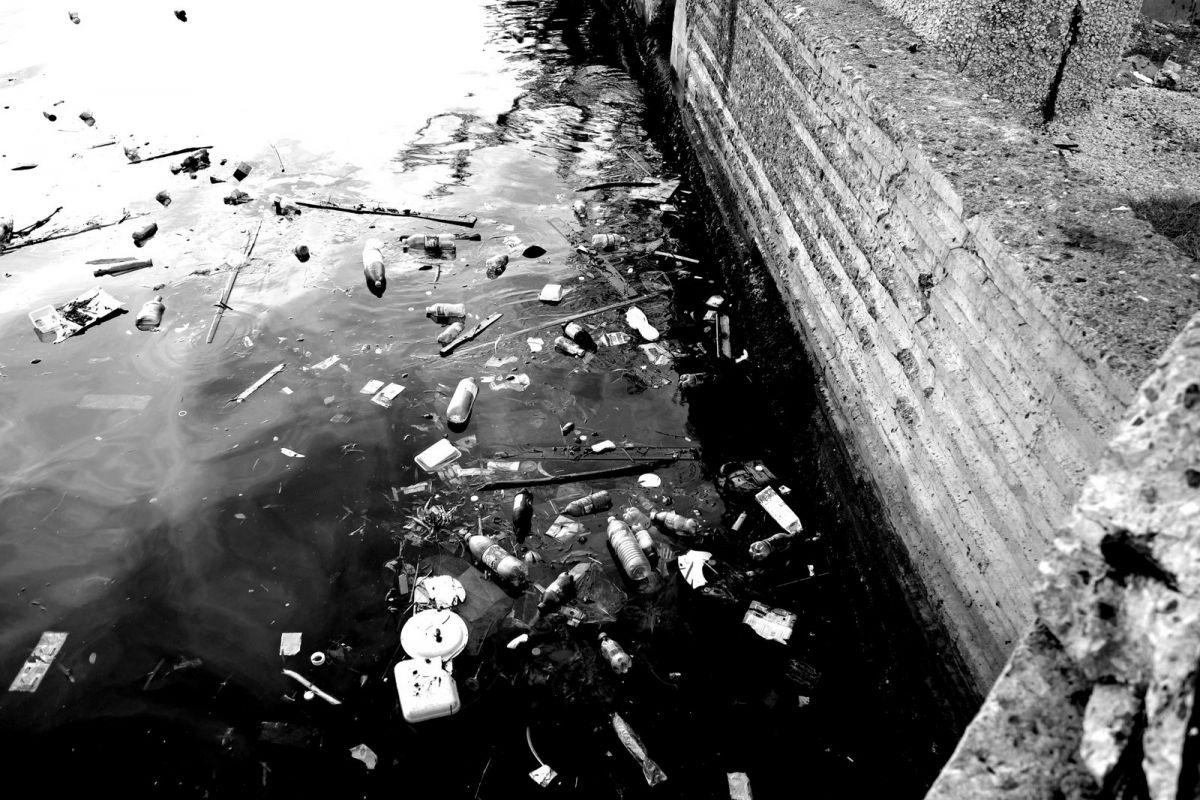 I printed out some pictures and showed them to a co-worker who remarked on how random they were, lol. Life is chaos. 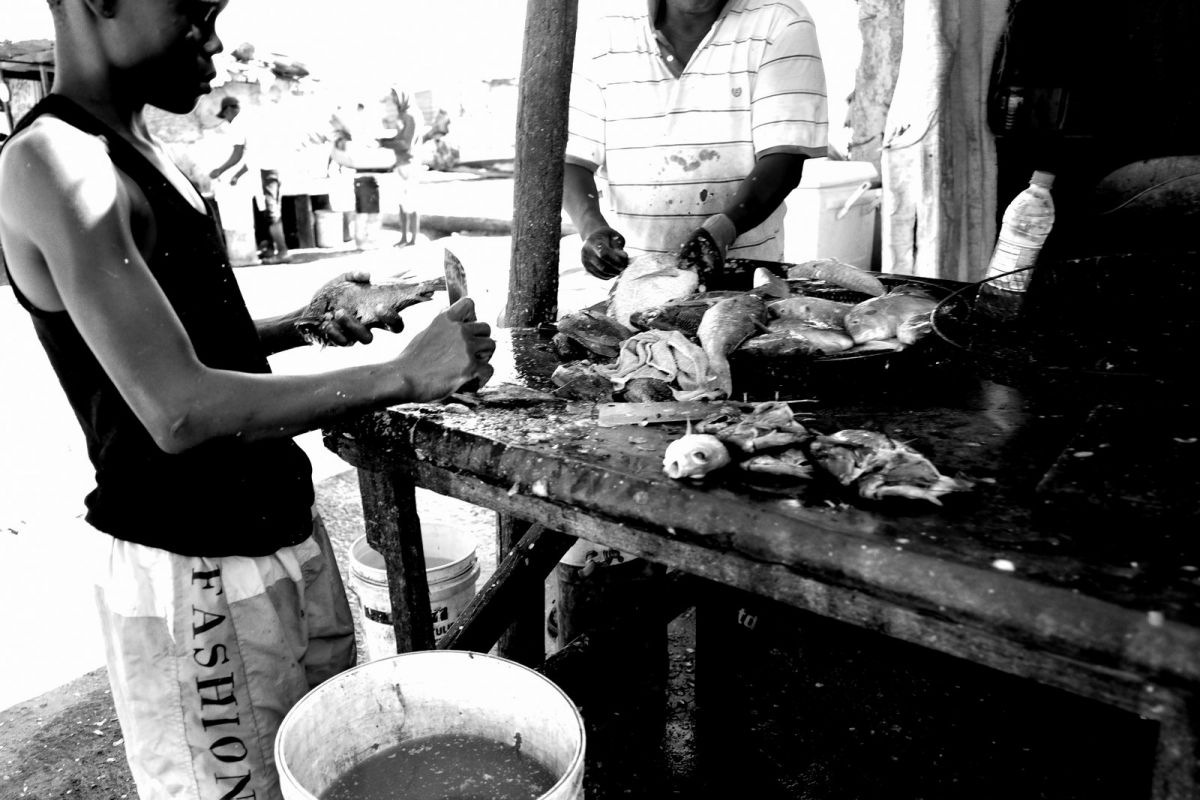 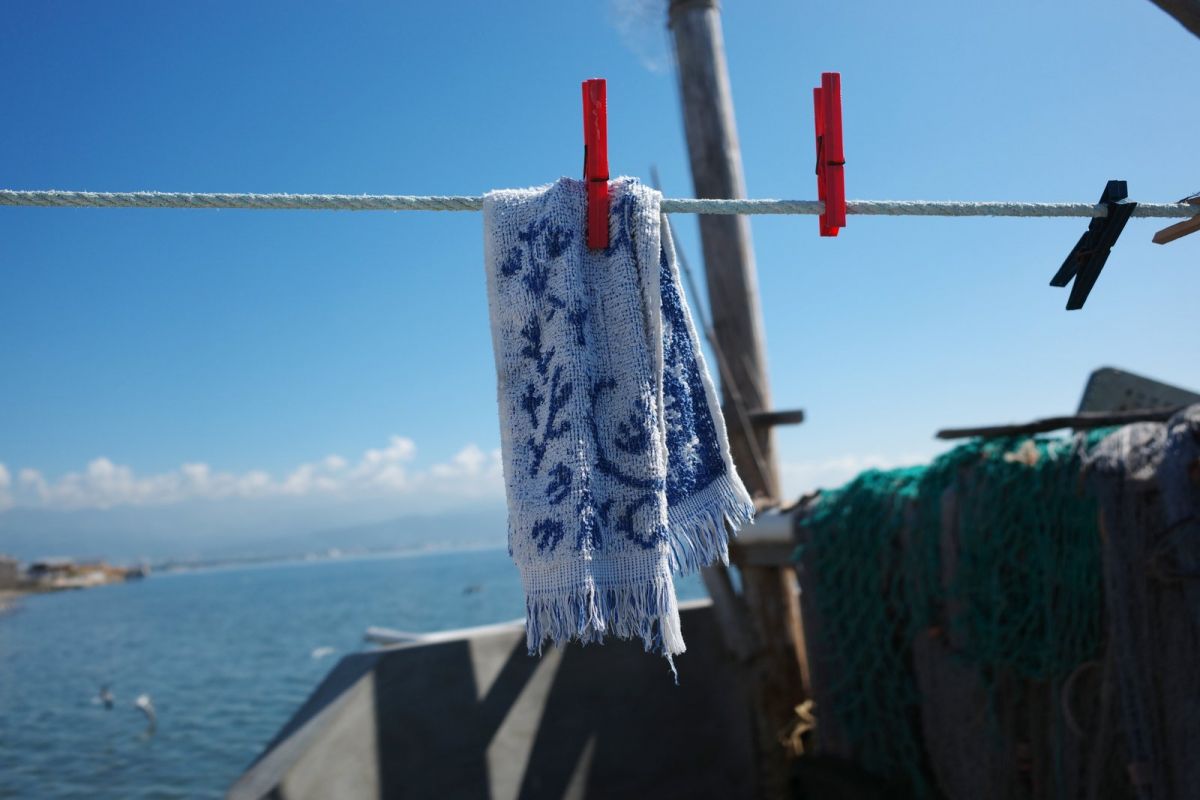 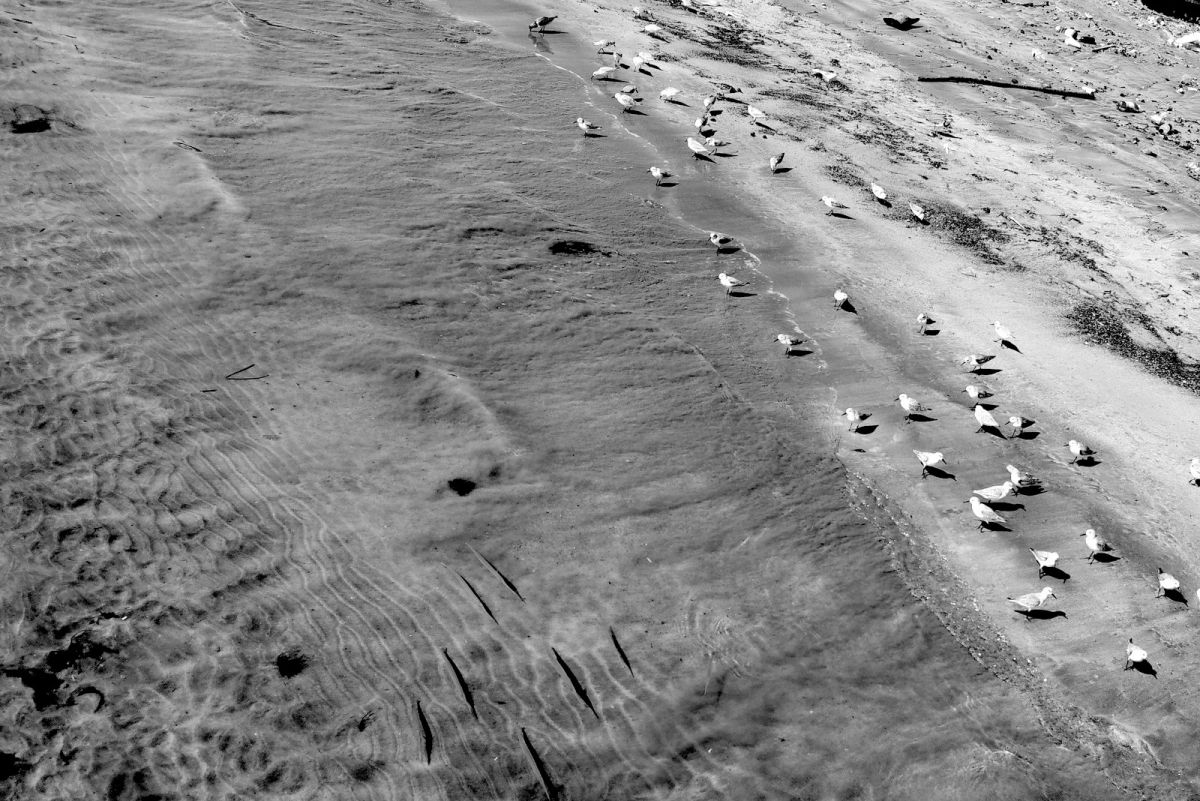 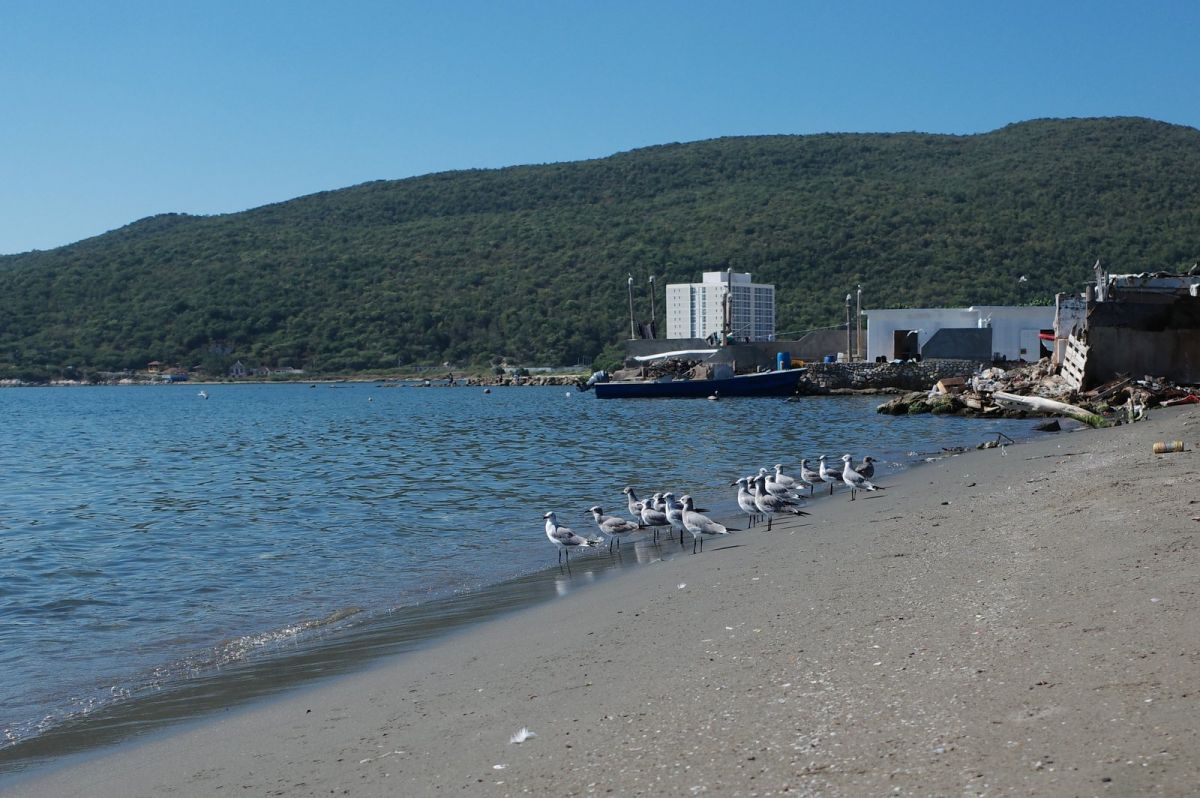 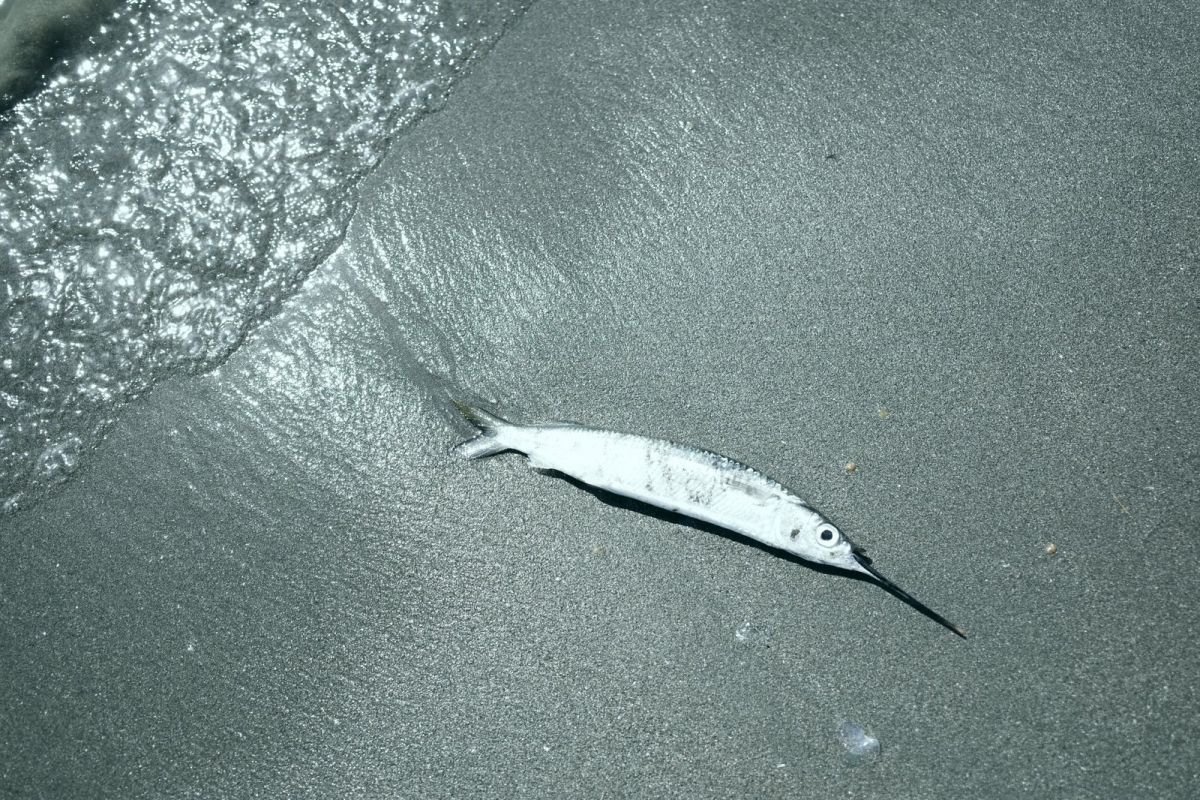 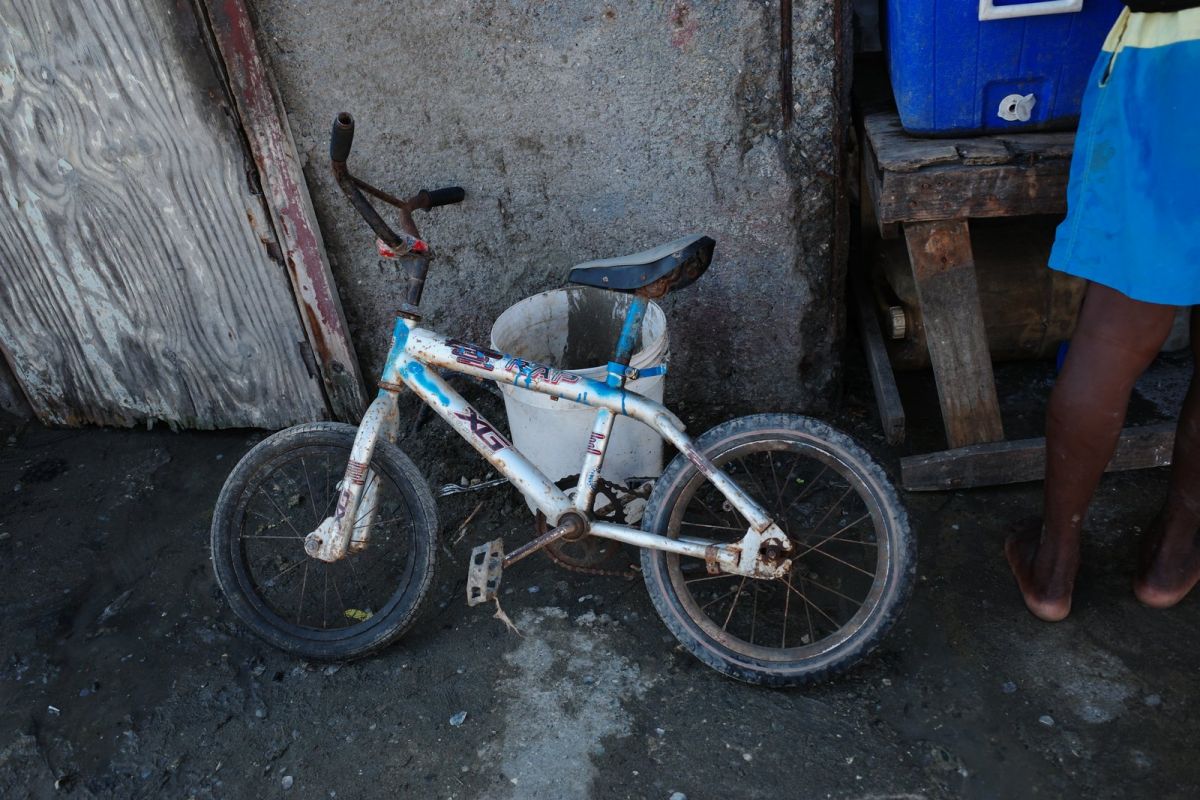 I am all over the place in this set. This is another one of my wrap up posts as I clear my backlog of unposted photos. The first one is of a manikin used by a man selling clothes in coronation market. The offduty shot is from a man selling signs, I should have worked that scene a bit more but the man was very erratic. The picture of the security guard holding the mirror is from downtown kingston - I was stuck in traffic long enough to notice him looking at himself in the mirror. 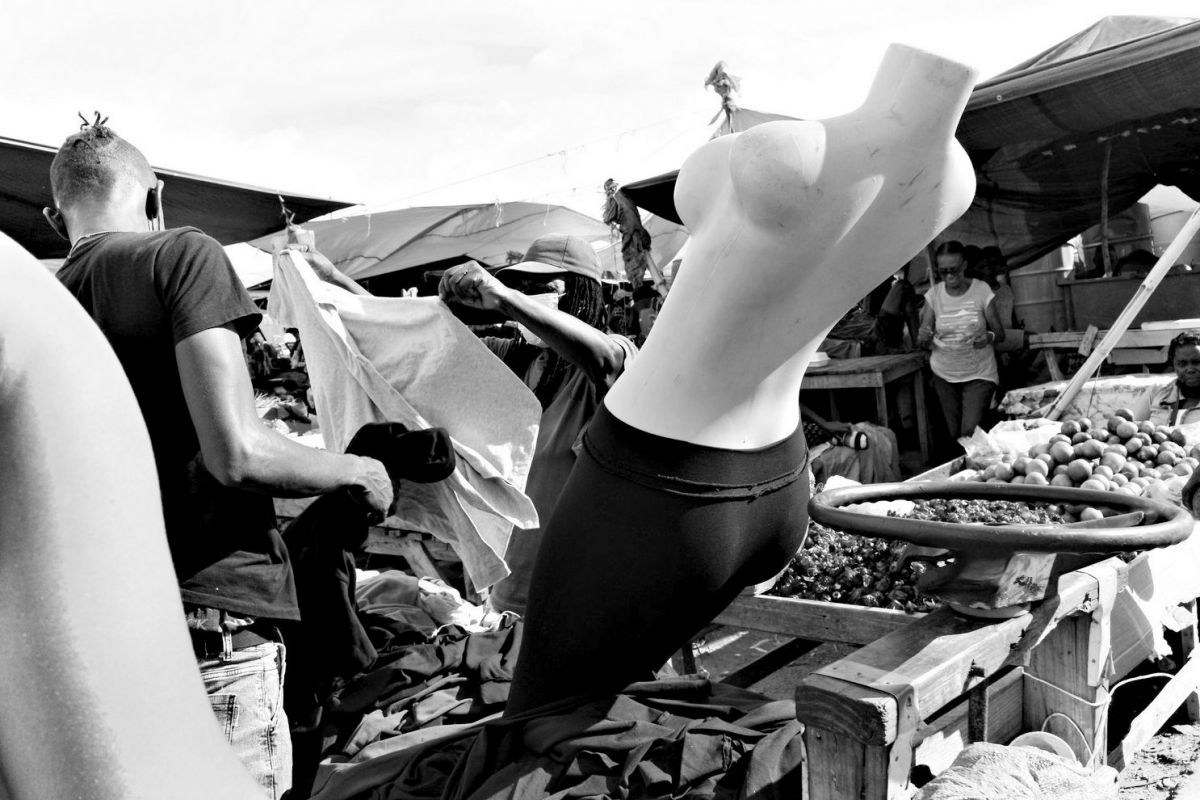 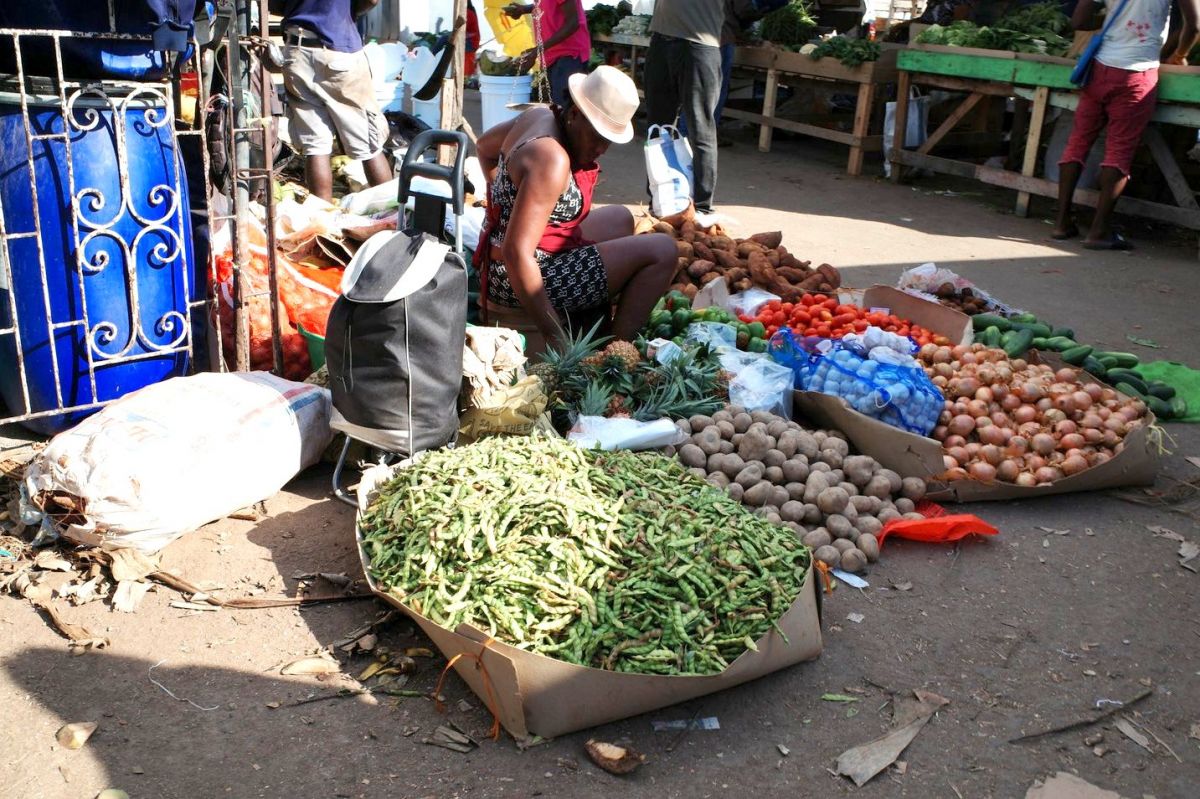 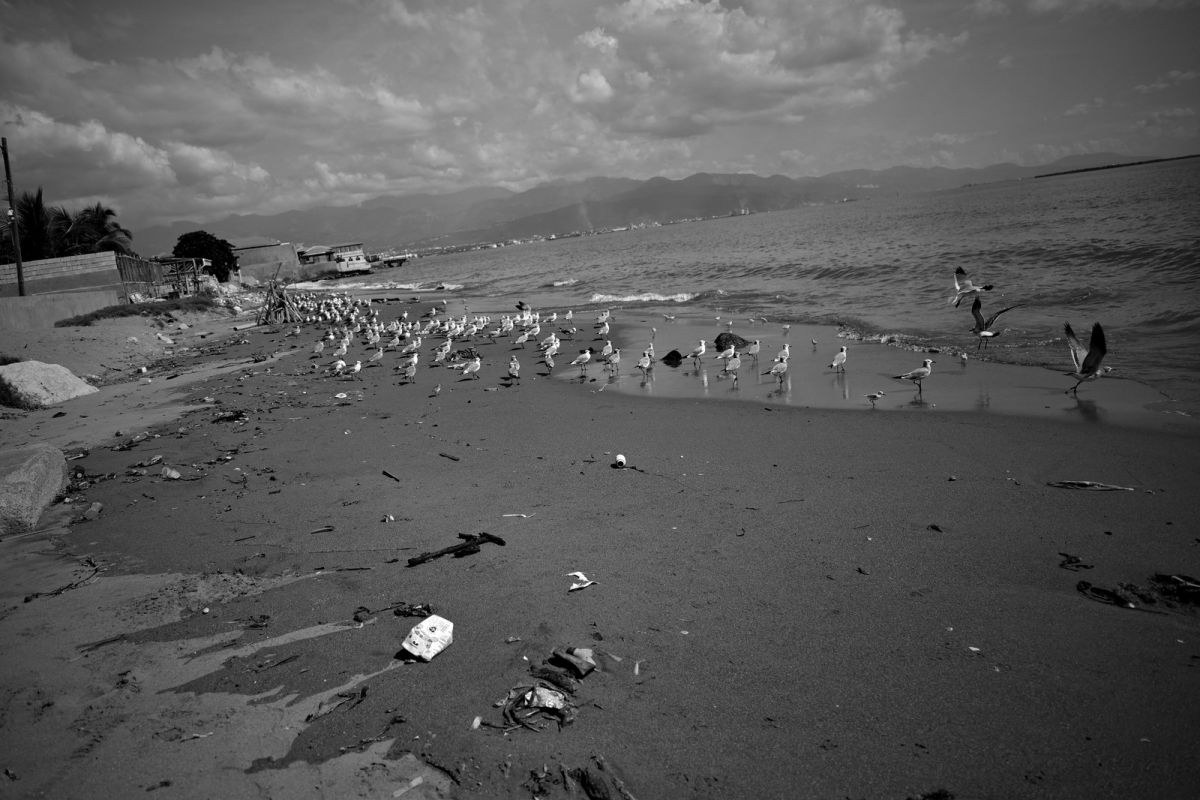 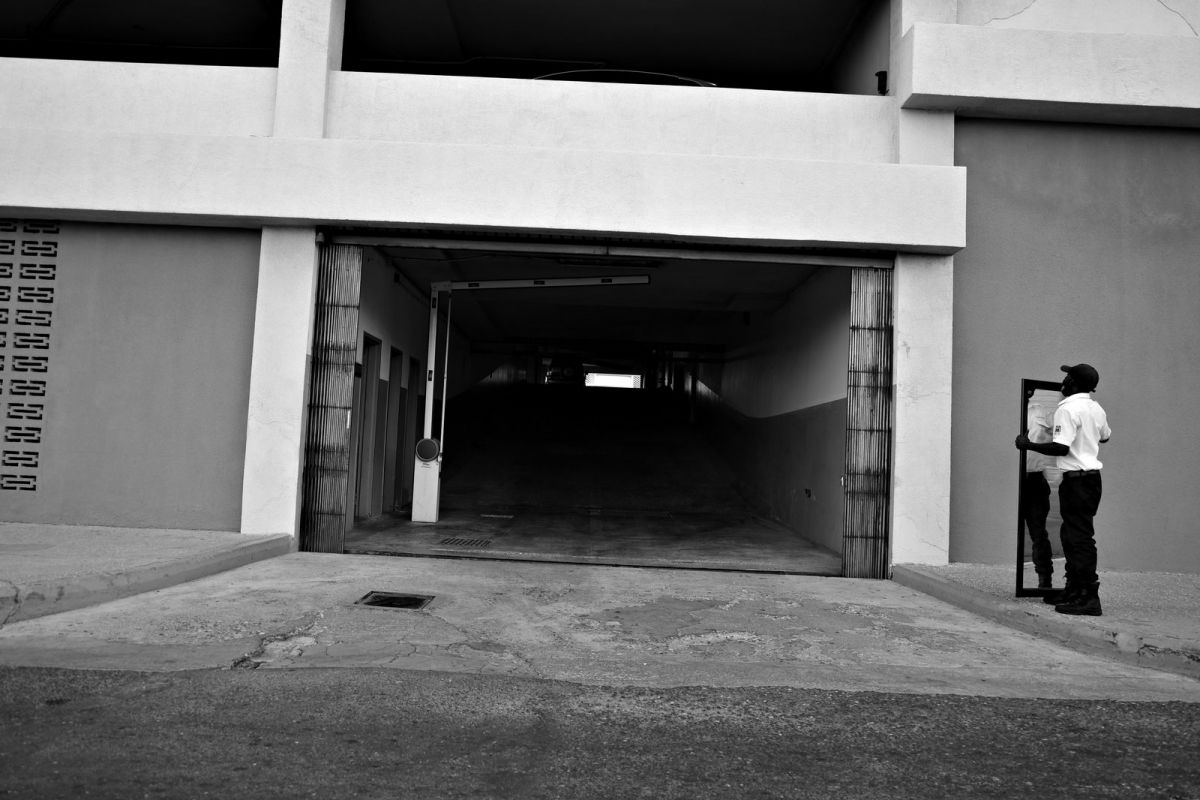 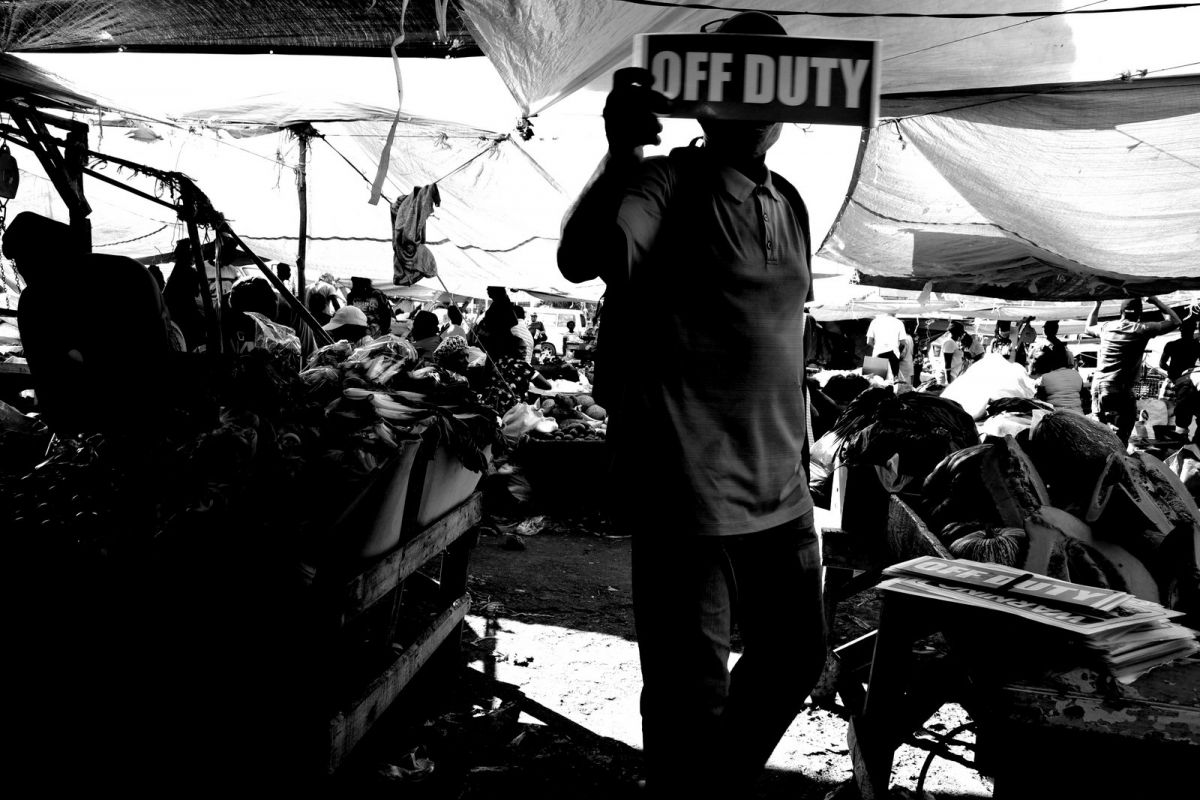 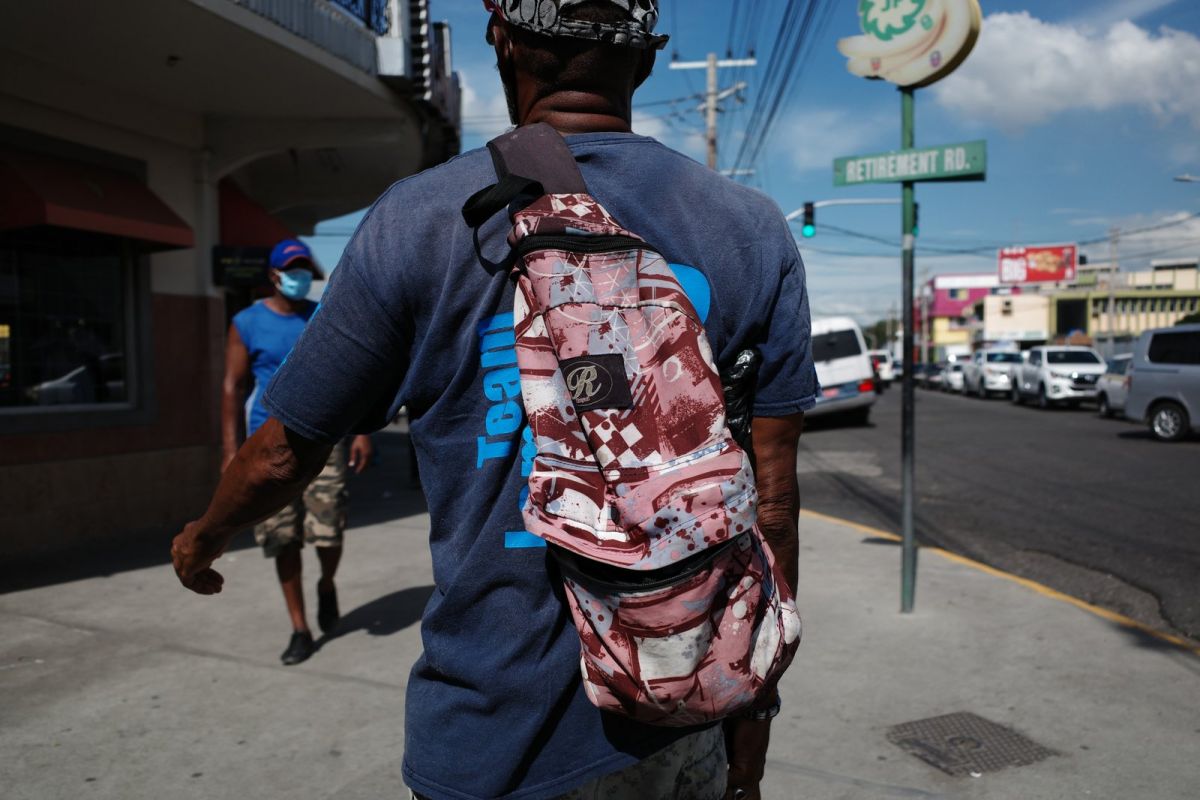 You might be surprised but I am still going through my backlog of pictures to post. These are some random street pictures that did not fit into anyother set but I liked them enough to still put them aside for later posting. The picture of the ricoh building is special because that sign is no longer there and the building is up for rent. Not sure what people in Jamaica do with old signs. 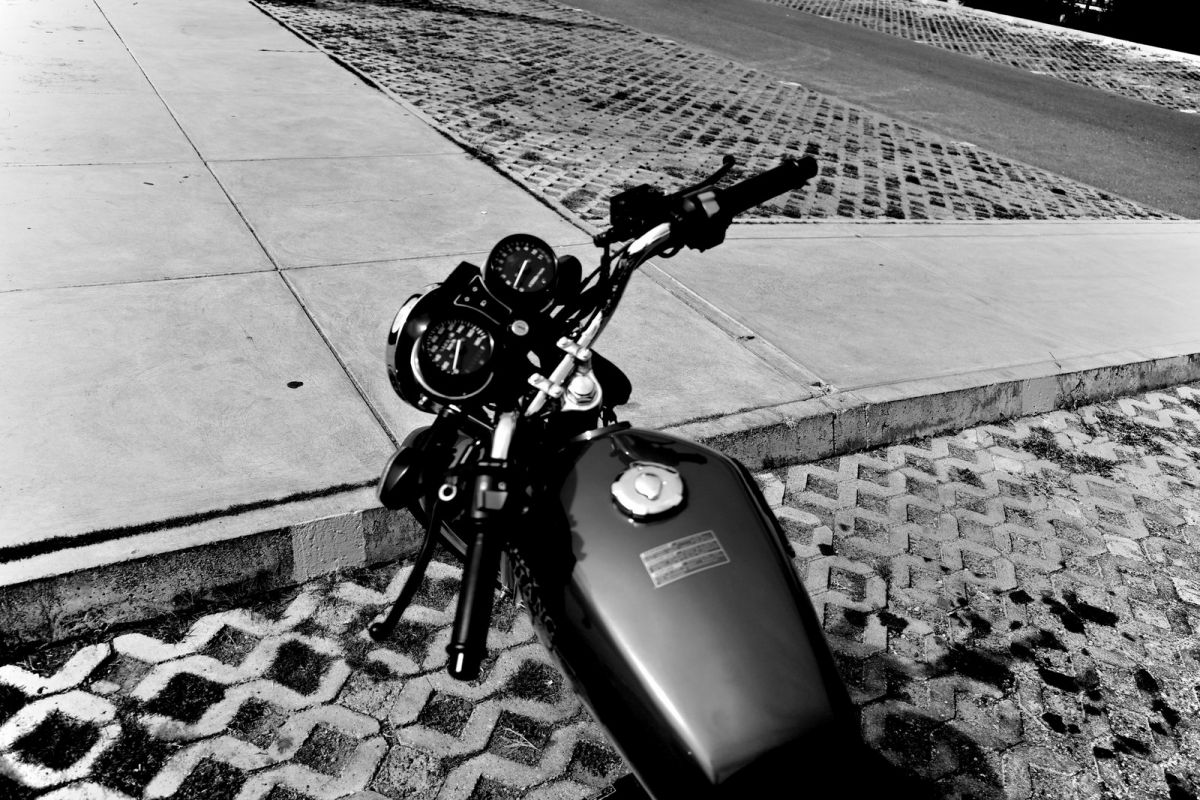 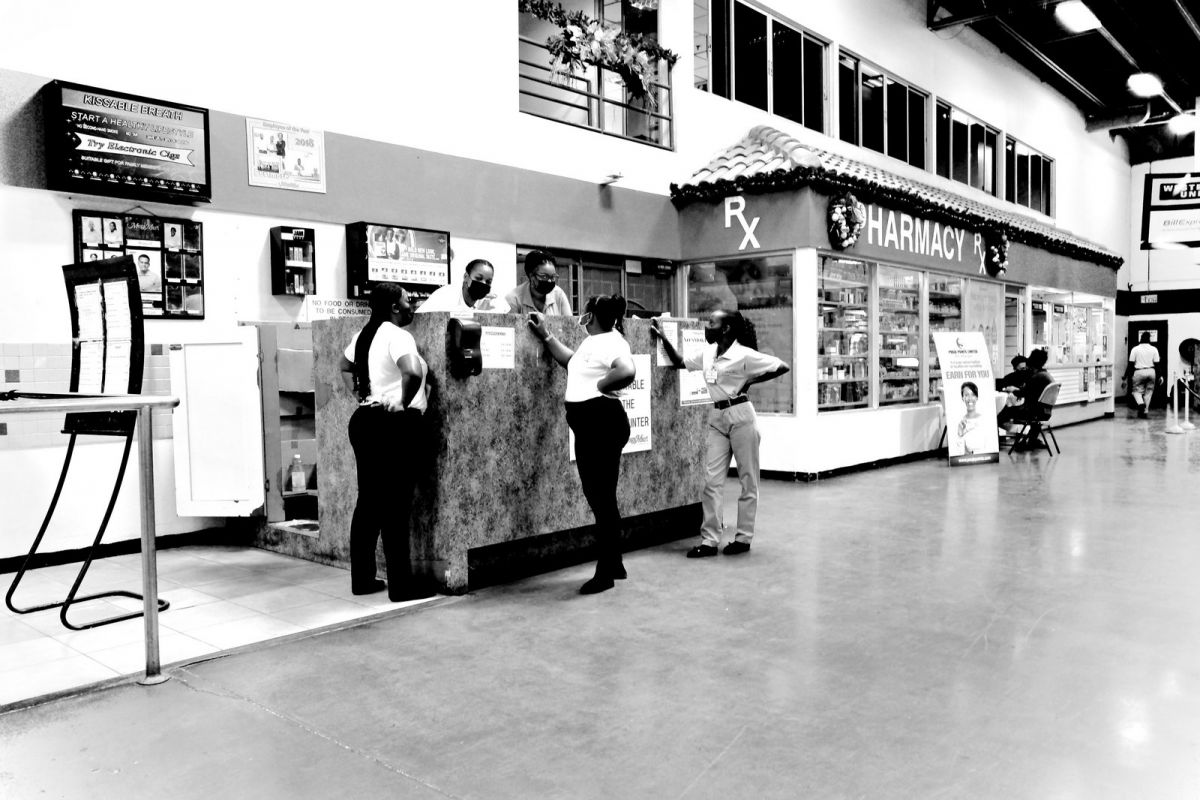 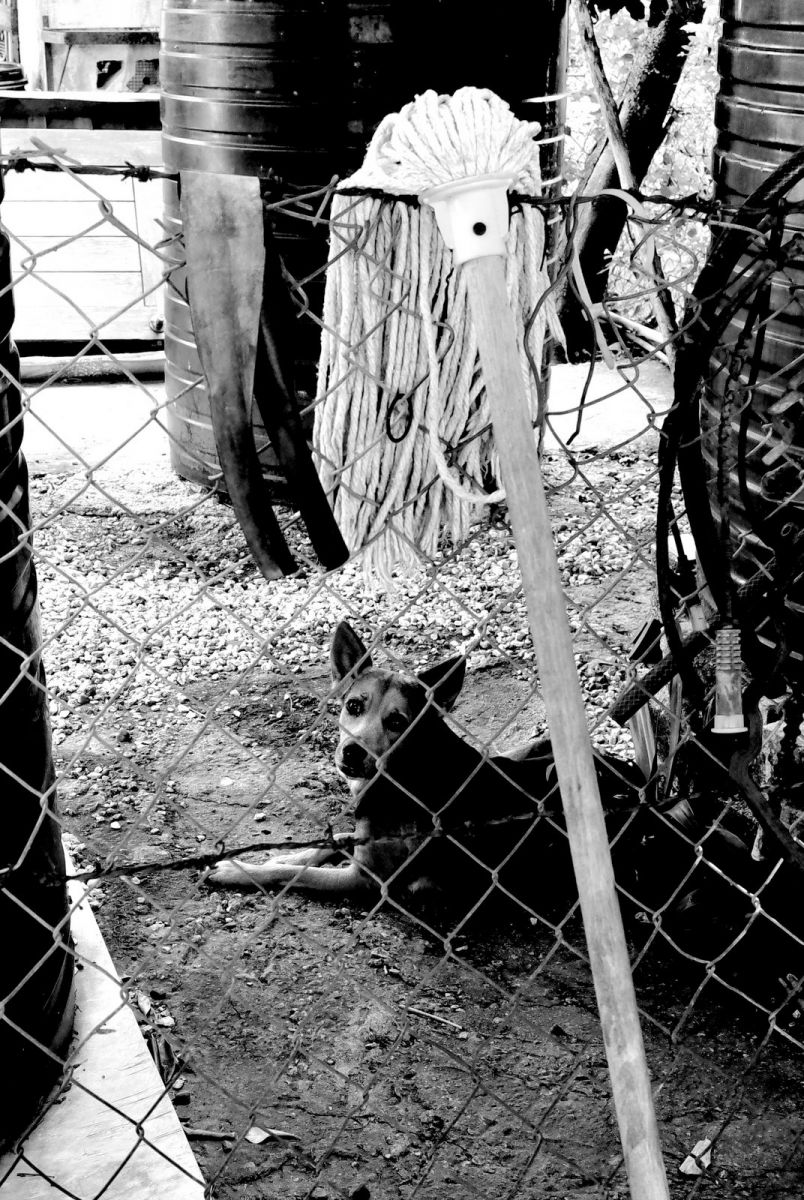 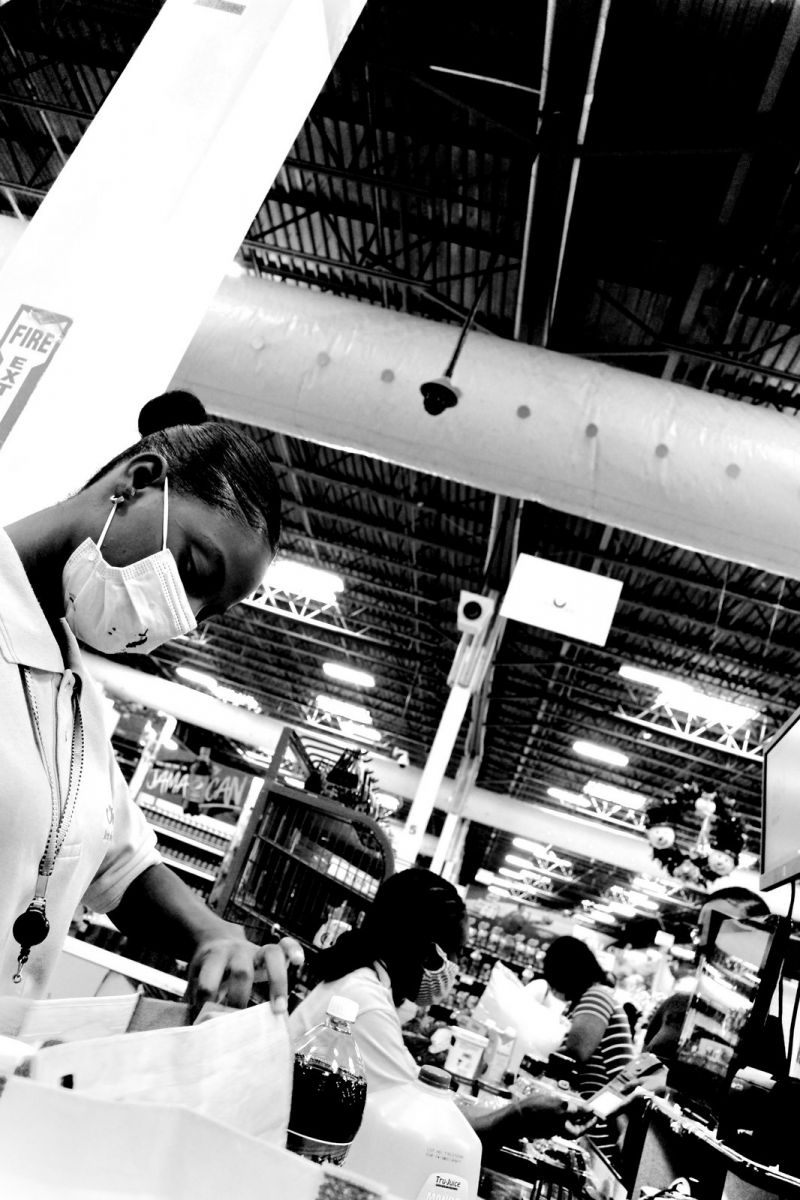 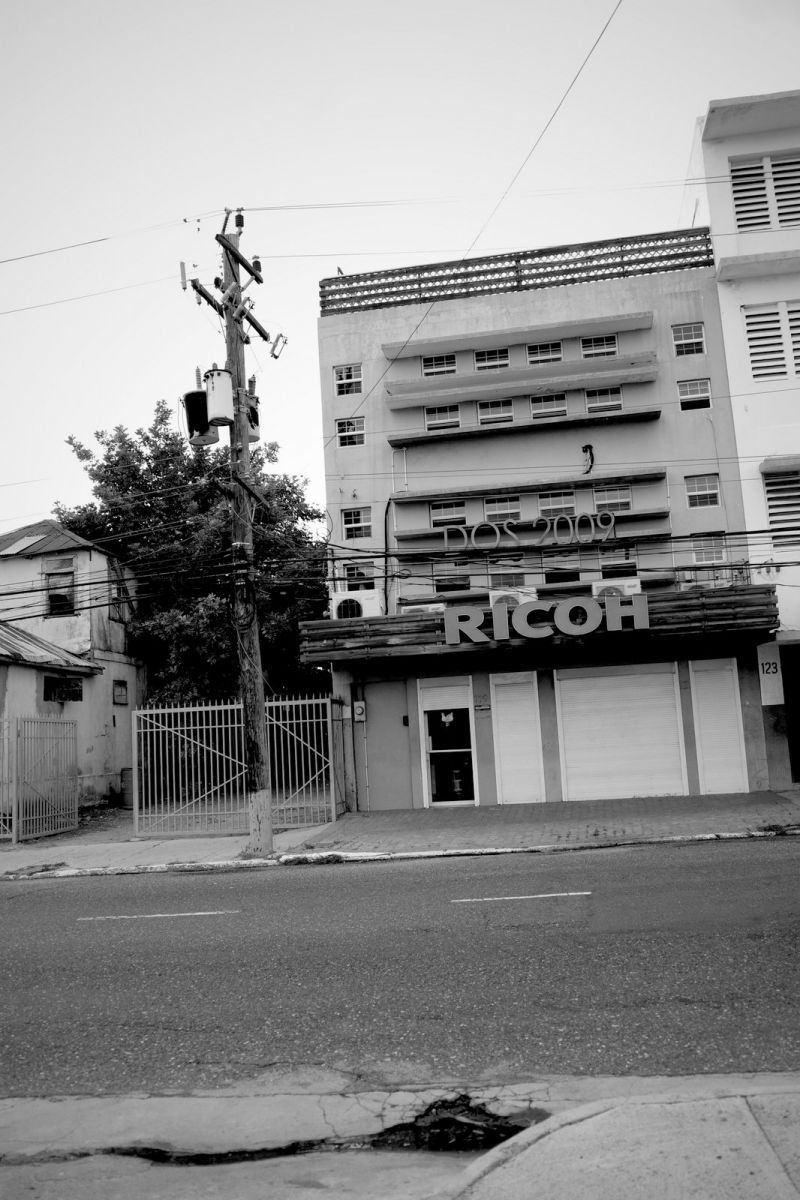 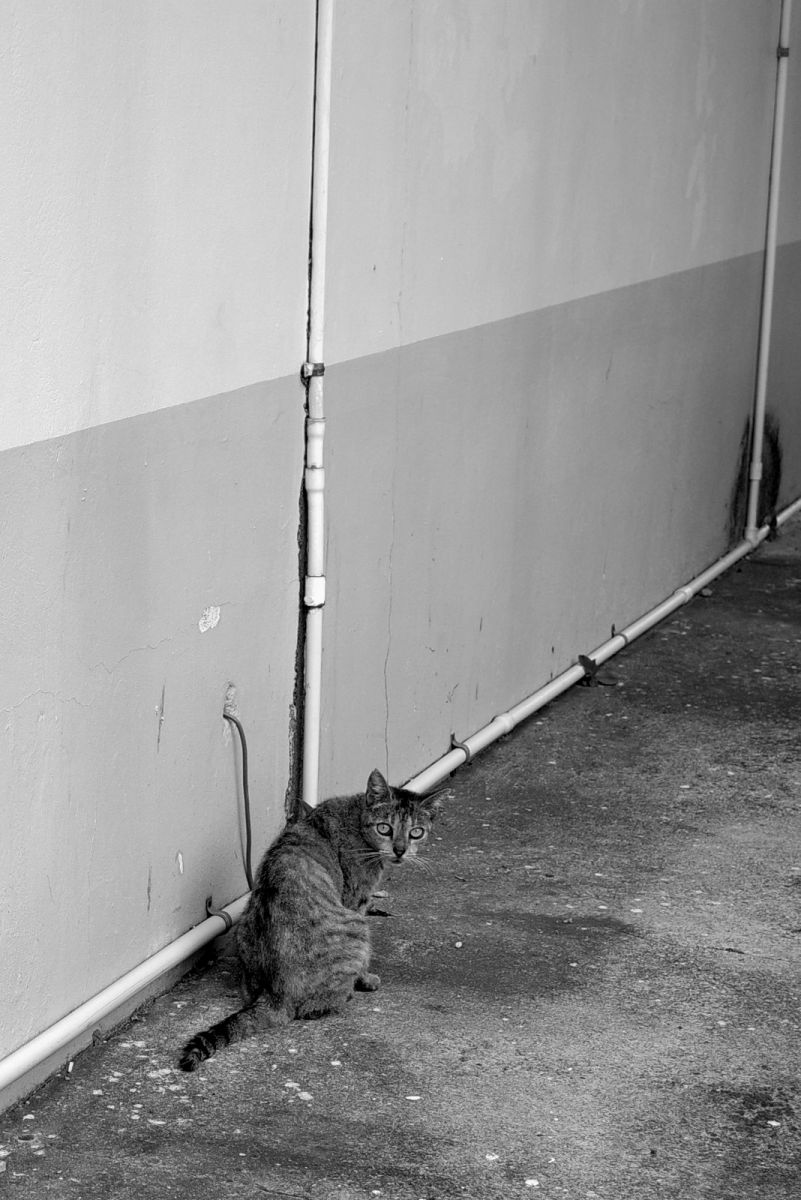