Pictures of where you work, your cube, study or desk area. If you don't have any go out and get a job. post a photo of your workspace

Empty conference rooms, a/c cold on a hot day. greasing the gears of the economy 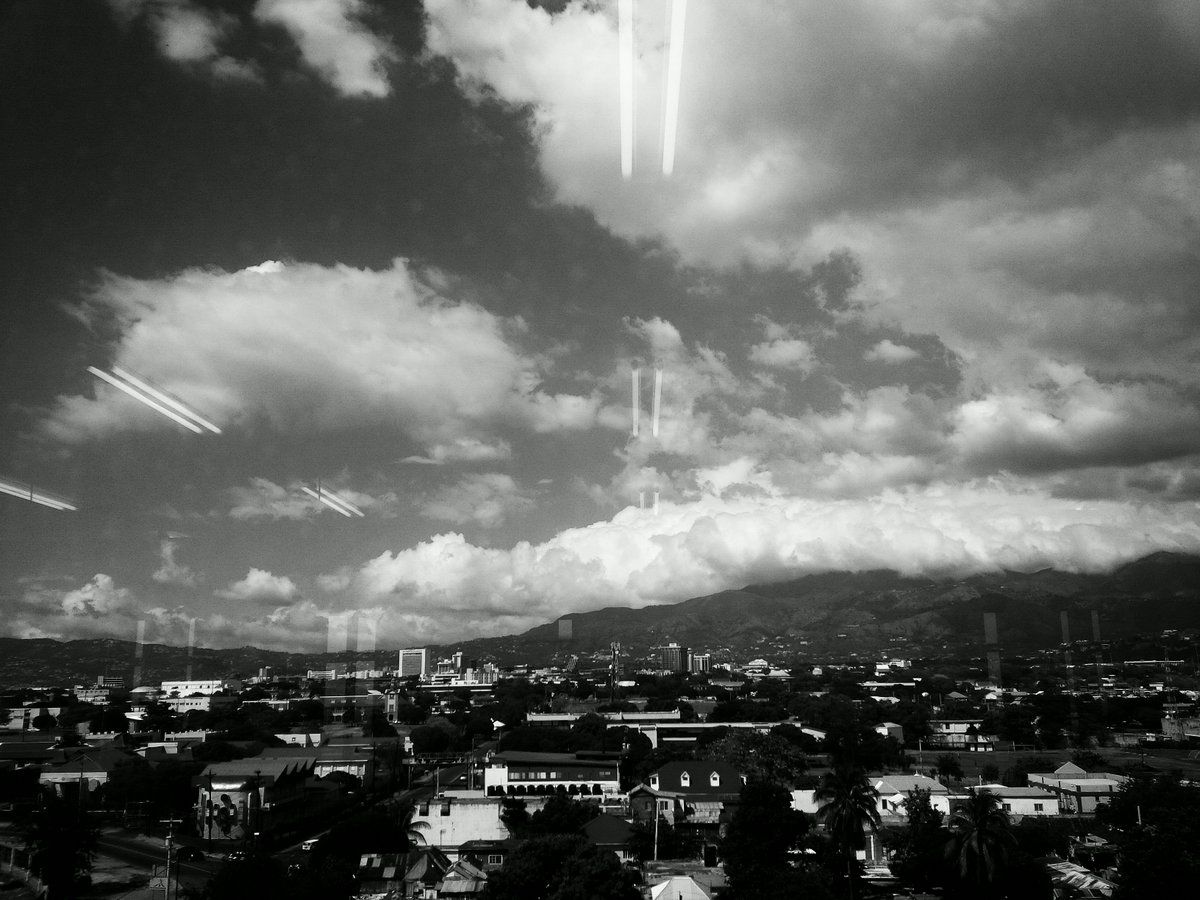 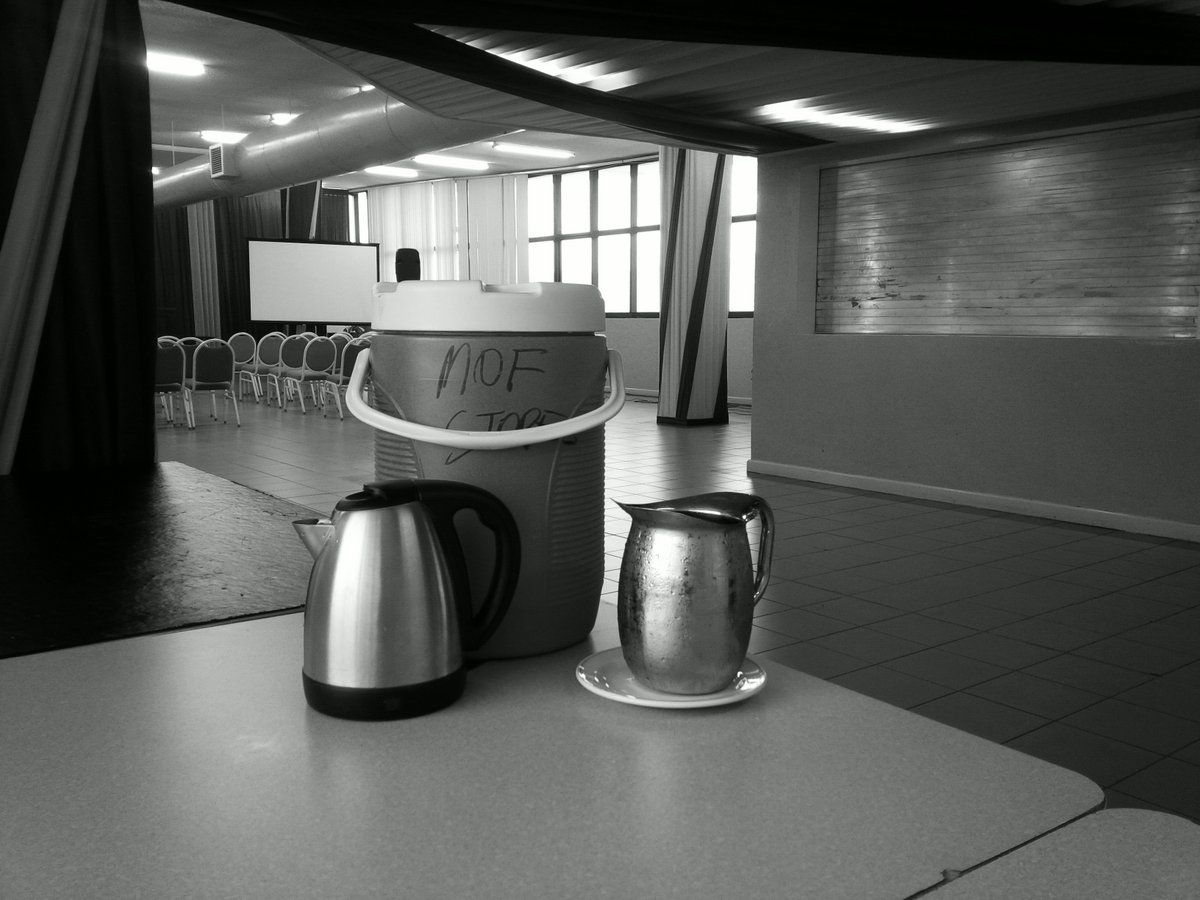 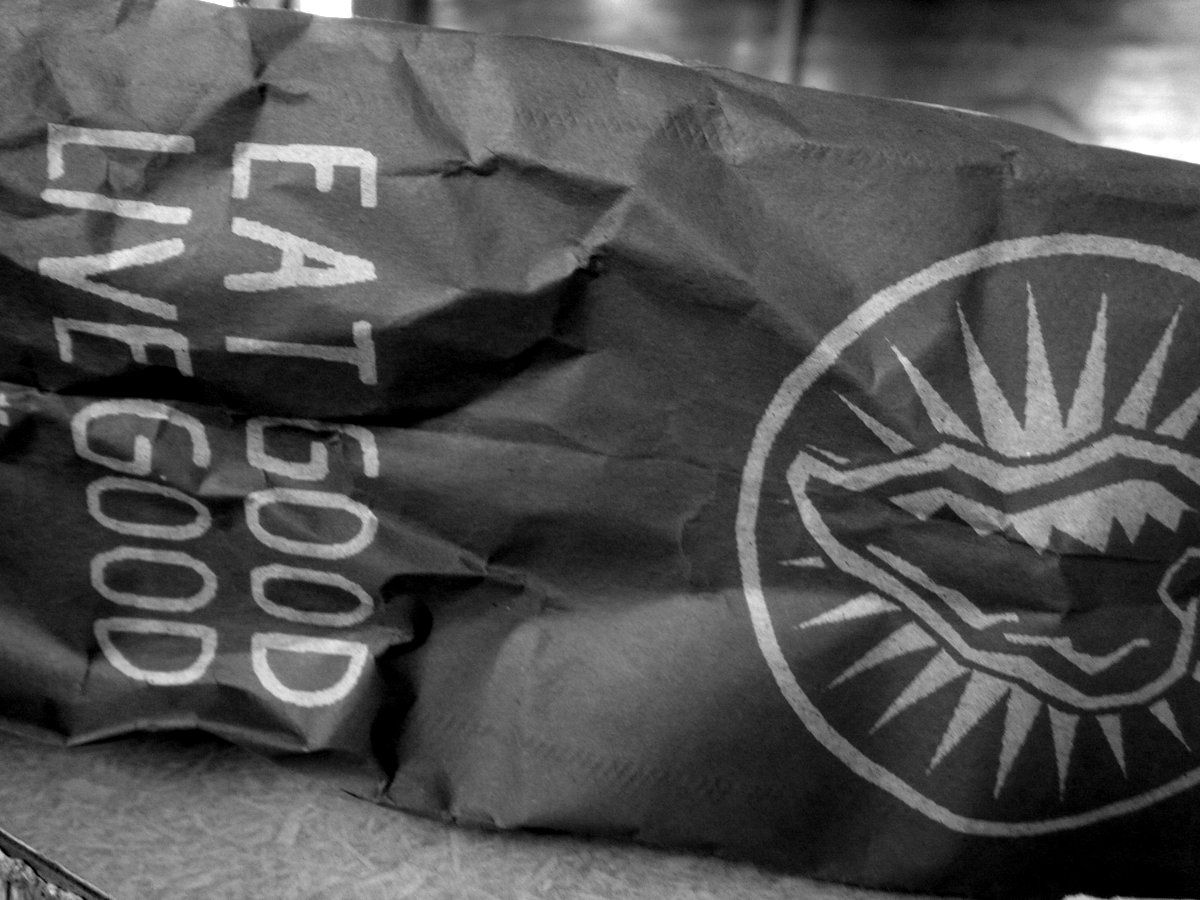 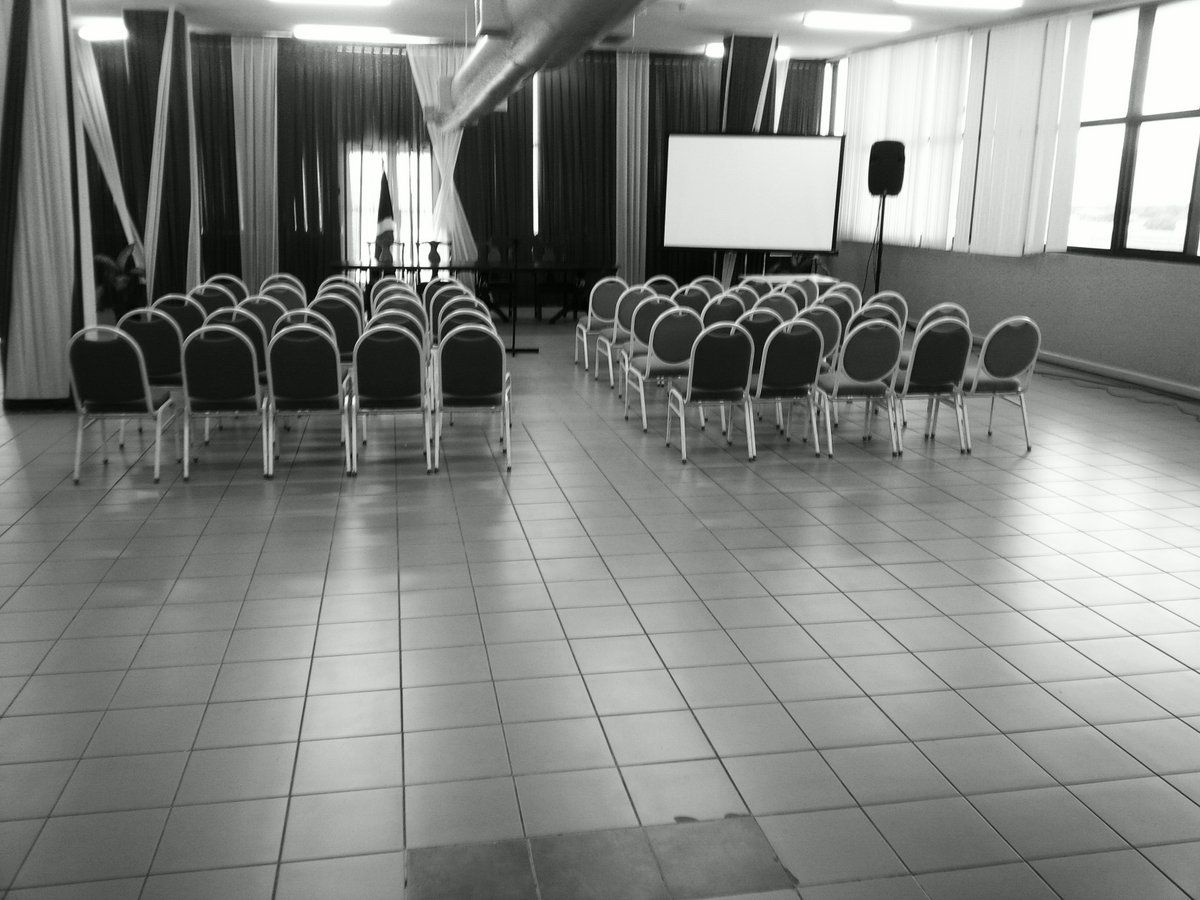 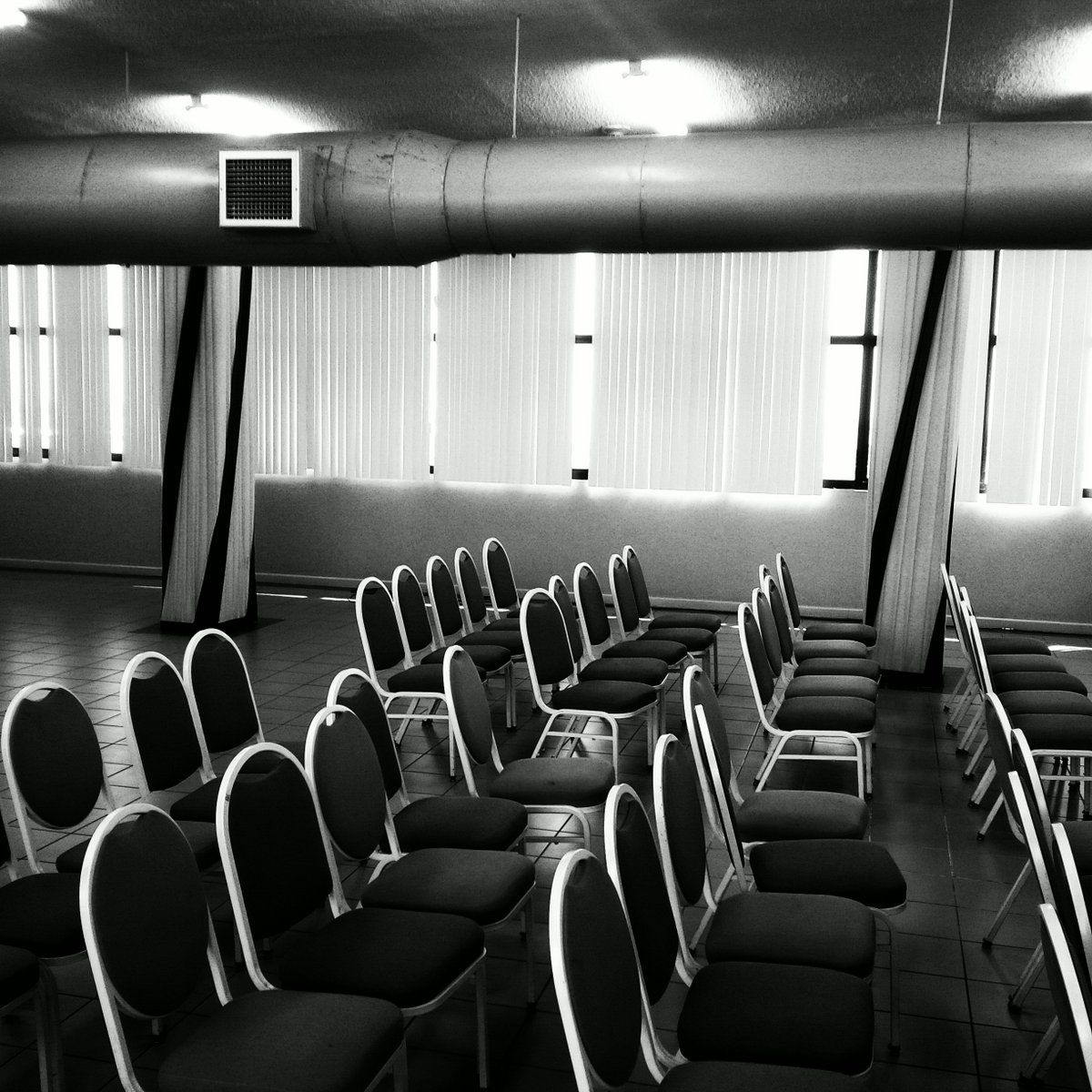 The rat race in black and white. 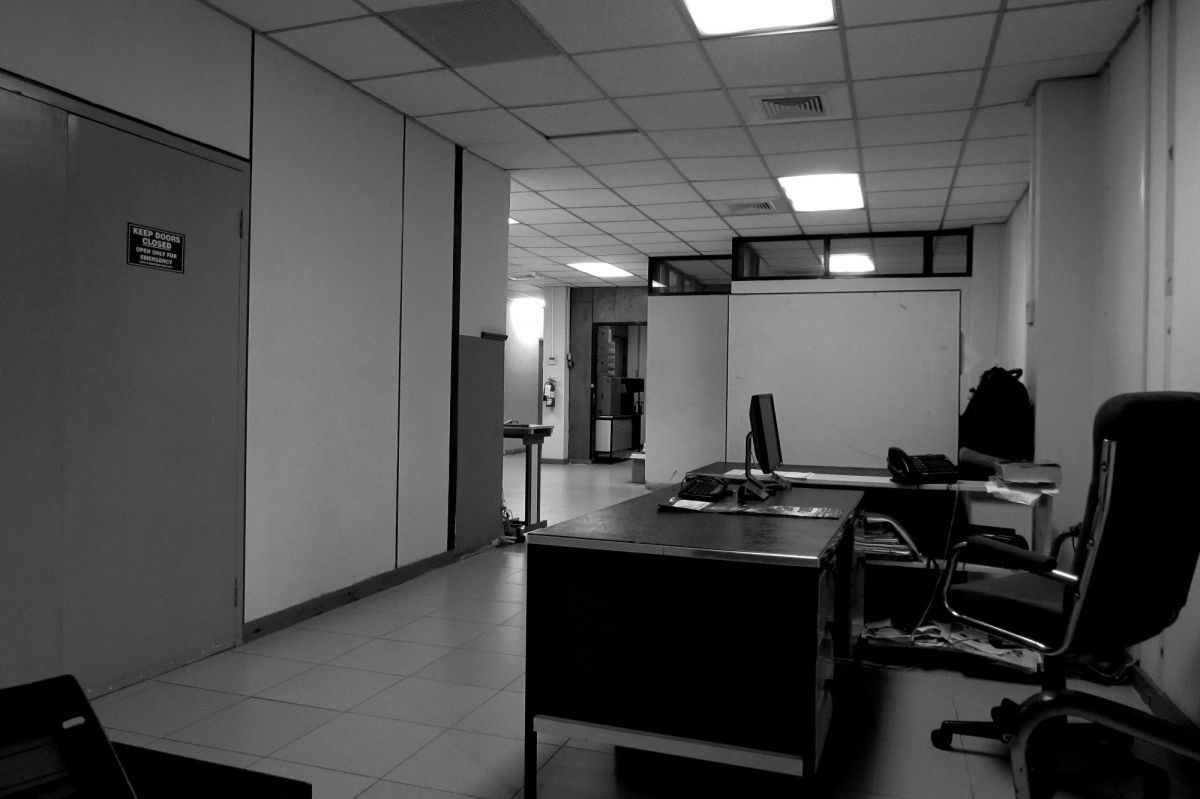 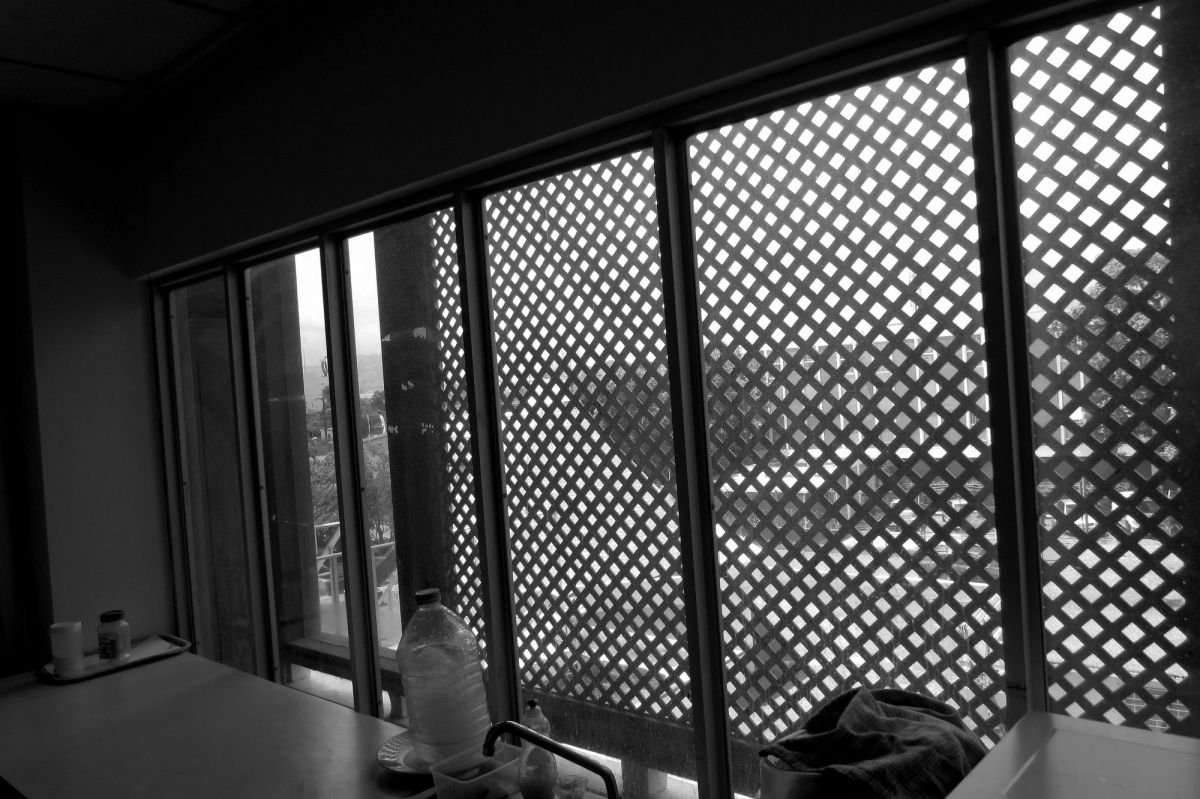 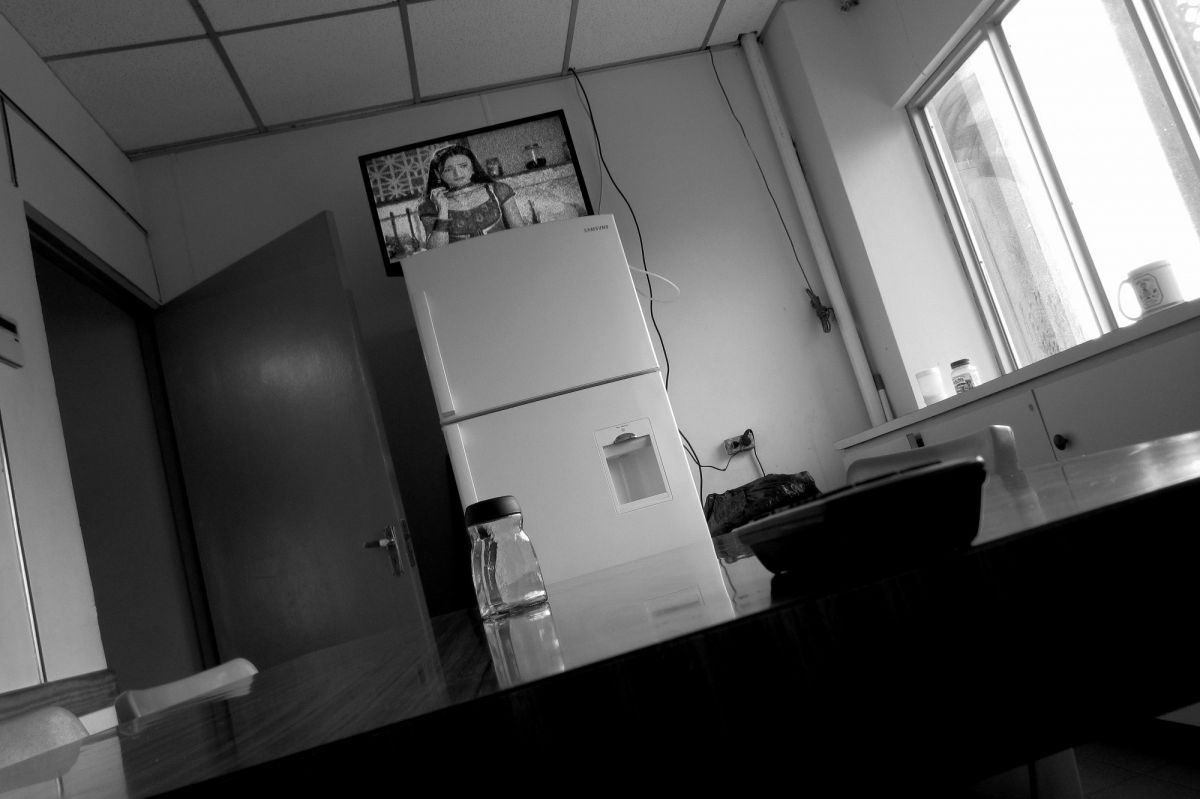 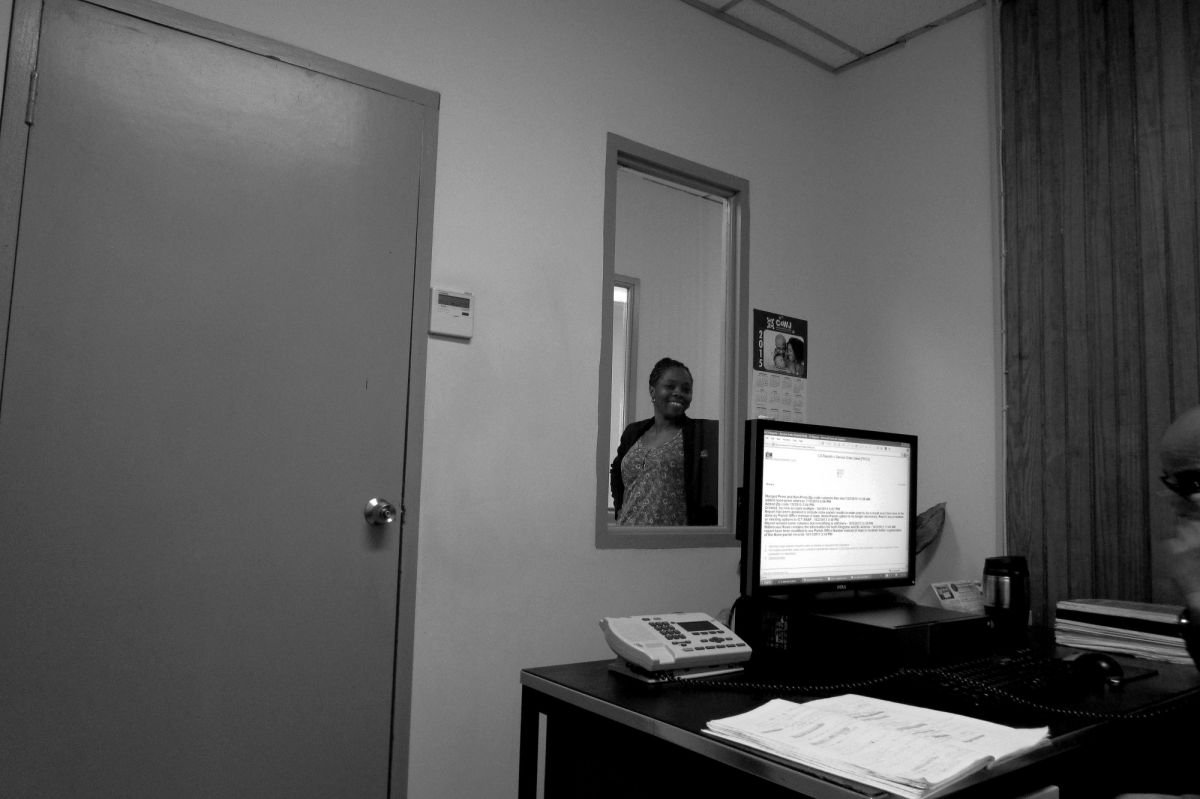 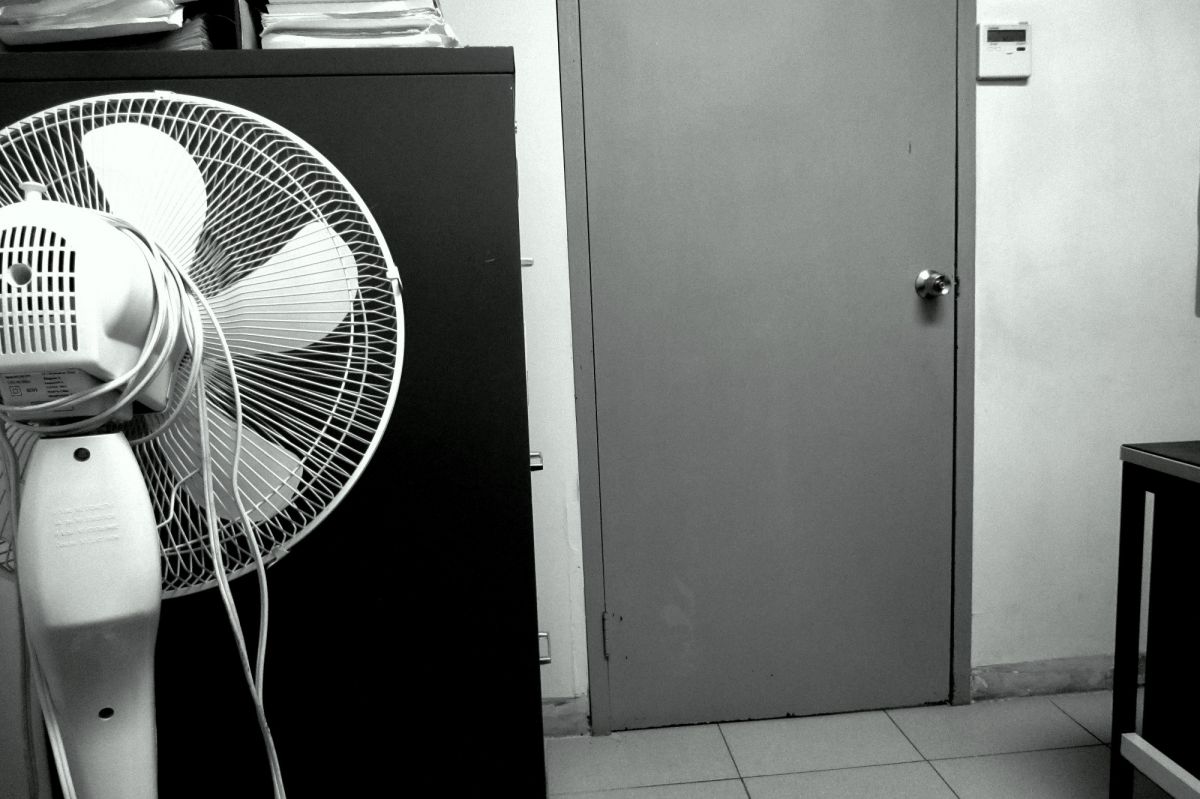 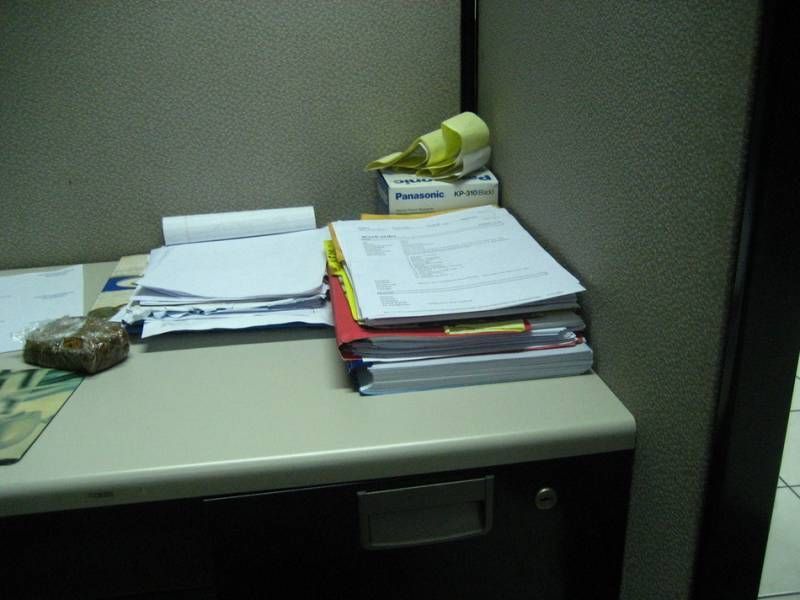 Somebody bring bun in cling wrap. 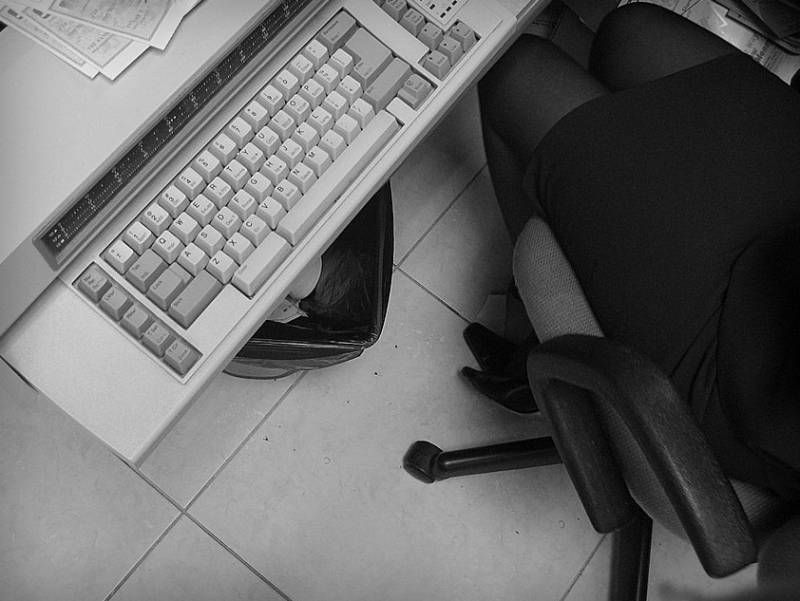 What alot of people don't know about me is that I did typing in CXC - not willingly but I had the free time and the devil. I got a 3 when 3s were just starting to be considered a pass. It was on a mechanical typewriter, the ones that you had to press the keys all the way in until the hammer hit the paper (not pictured) if you wanted to make your mark. Once you got it right you would hear a loud klack as the letter hit the ribbon and then a imprinted on a fresh sheet of 8x11.

I learned alot from the course and it was a great way to meet girls (not pictured). All I can tell you is that if you want to learn to type faster you should always keep both your hands over the keys - always. 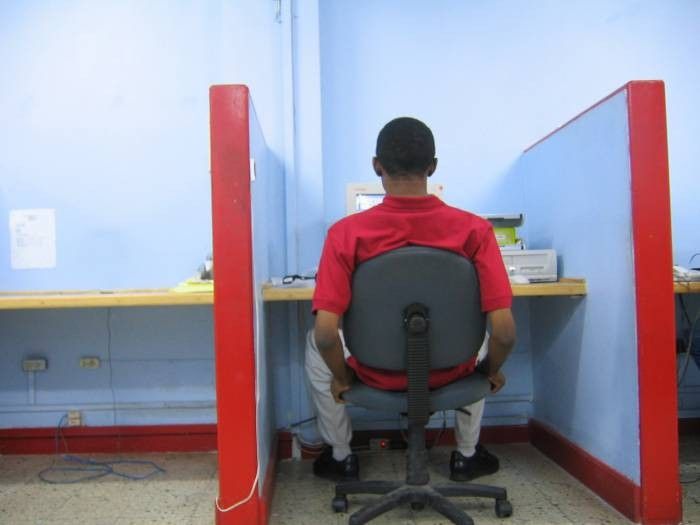 Tami commented: It's pretty much the same thing the study hall consists of at UWI. I'm assuming its all make that works there else there would need to be some space for baggage. Anyone ever notice that most guys go to work with a pen in their top pockets while females carry a whole house? ... read 9 more