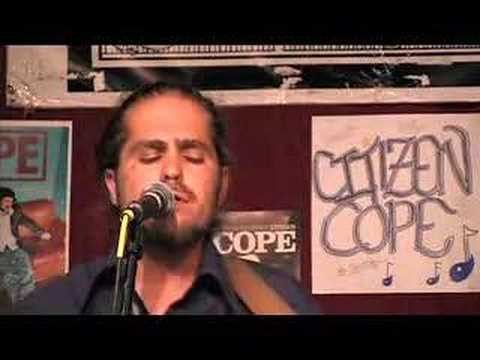 Massive Attack - Live With You 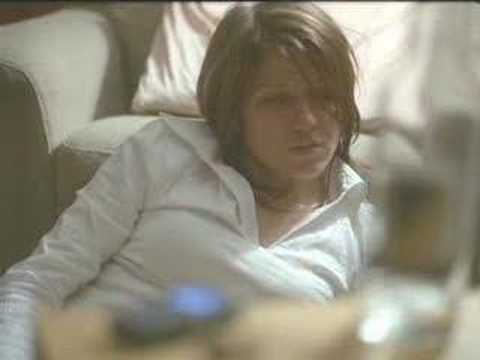 taylor commented: hmm.. with that much liqour.. she plants to get f$cked up.. probably an orgy party.. i dunno.. holy shit she must be russion.. you cant possibly consume that much alcohol... that store selling watered down liqour the fox randomly running a cross.. nice touch.. "how random" i like random.. falling down the stairs. she must be going through somethign really painful in her life for her to dream about that. and the damn stairs seemed like they had no end too. The stars really doo look more beautiful under the influence of boos. however. where was the barf scene.. you cant have ne one drinking that much boos and not throw up. ... read 1 more 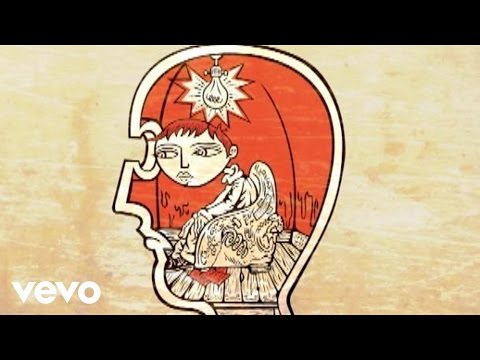 And the original video which will probably not work at all 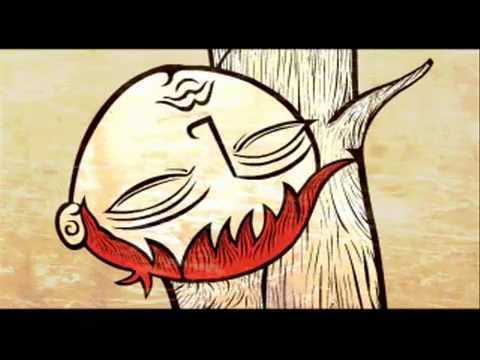 taylor commented: what.. nigga you liar.. you attempted.. i was contemplating doing it.. but i just got lazy.. Owen you sure you did this.. don't lemme give you props and you telling lies.. ... read 1 more

Its all in the words 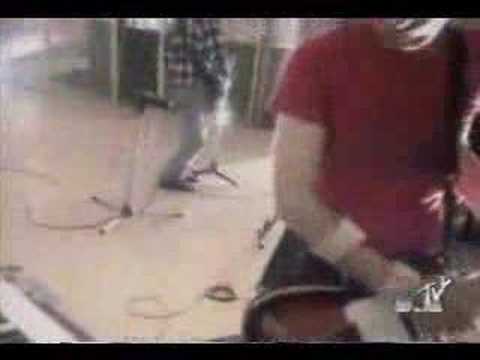 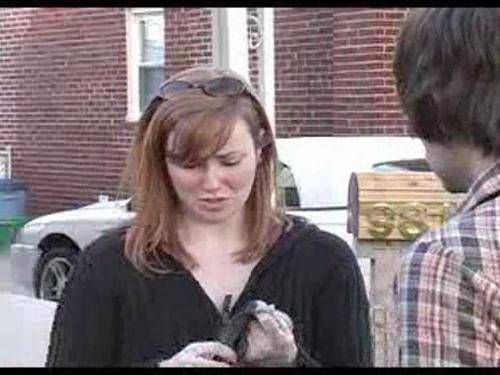 Tami commented: Luckily it wasnt the "naked trucker" or the "drag dressing" trucker who gave him a ride. ... read 2 more