a real fight from final fantasy 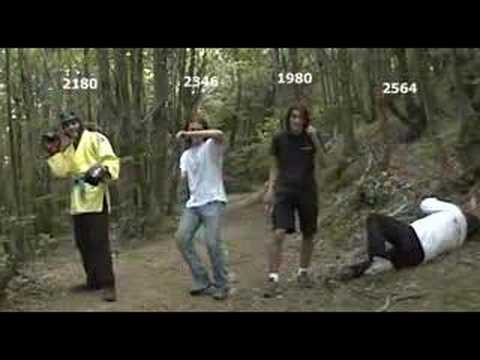 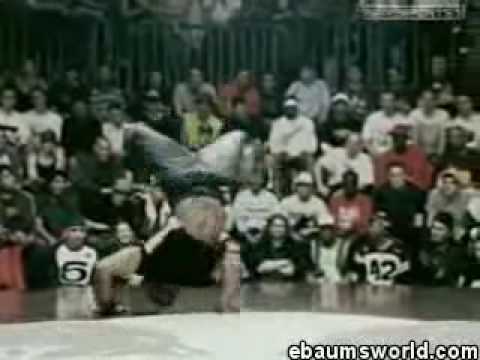 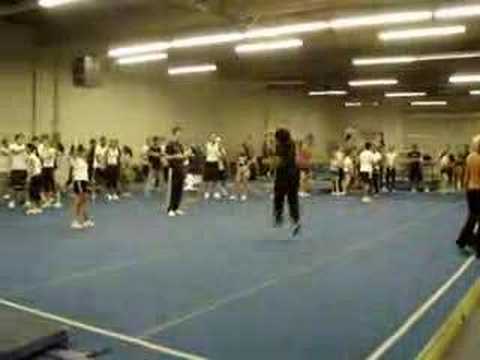 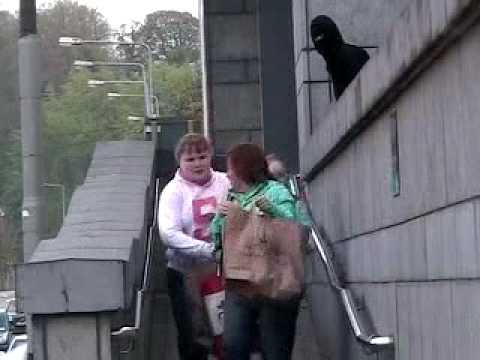 Record for most T-Shirts worn at once

Matt McAllister of 99.9 KTYD in Santa Barbara, CA, setting the guiness world record for the most t-shirts worn at once.

dragon commented: this record attempt has been beaten by a belgian guy a few weeks ago. he made it to 167. so 12 more then this guys. belgium rulez cya ... read more